DiscoverAmateur Family History Podcast (UK)Episode 32 – The 1921 census: a look ahead

Well, this is timely, isn’t it? Just a day after I recorded this episode, the National Archives announce the date of release of the 1921 census. That’s why I’m publishing it today!

This genealogical mine of information will be released on 6th January 2022, and will be available on Find My Past.

When I recorded this episode, we didn’t know the date of release, other than it being “Early 2022”, but now we have something to look forward to after the excitement of Christmas has died down.

In this episode I look at some ways in which we, as genealogists, can prepare for the release of the 1921 census, and the sorts of things that it’ll contain, and how we can use it.

I’ll also take a look at your comments and thoughts on the upcoming release, and get a feel for what you are looking forward to finding out.

Please remember that this episode was recorded a day before the release date was announced, and – no doubt – other information will be coming out too soon… so, apologies if anything has been superseded. I’ll update anything that may be ‘breaking’ in a future episode.

In the meantime, I hope you enjoy my meander through the many aspects of the census, and look forward to hearing your comments and receiving your emails.

Recommended drinks to accompany this episode: Champagne! To celebrate a nice new chunk of genealogical records.

Recommended biscuits to accompany this episode: Molasses Cookies. Apparently, as a substitute for sugar, molasses was used in lots of 1920s baking.

Episode 31 – Family History Societies: Part 2 (and other stuff besides) 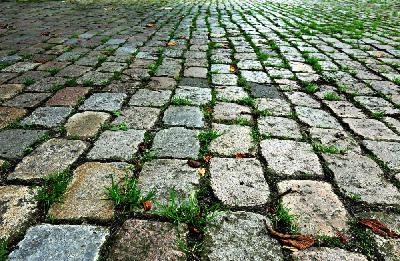 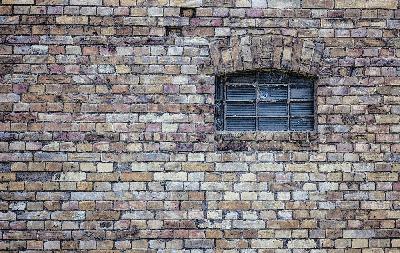 Episode 25 – More on industrial accidents – featuring your stories and tips

Episode 21 – Perfect your technique by doing someone else’s tree 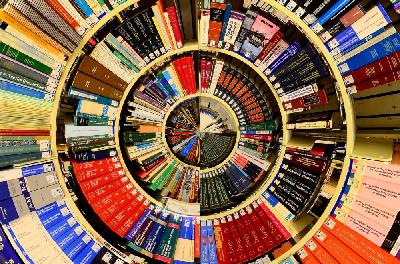 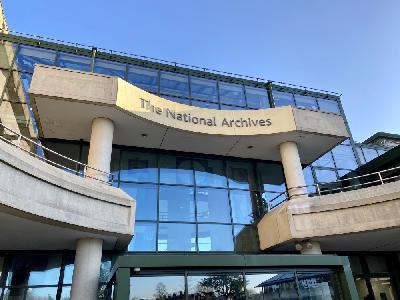