DiscoverThe Past and The Curious: A History Podcast for Kids and FamiliesEpisode 35: Polymaths!

A polymath is a person of wide ranging knowledge or ability, and in this episode we're telling the stories of two unsung polymaths.

Joseph Bologne, Chevalier de St. Georges, was a world class fencer, composer, conductor and musician who spent time in the royal courts of France and tutored Marie Antoinette. He was also the son of an enslaved woman.

Ziryab is a mysterious man from medieval Spain, when Muslim culture dominated the area. He was a musician, scholar, and pioneer of food and fashion. Pretty much a rock star before rock stars were a thing.

You'll hear Ms. Lynn from The Good Words Podcast and music from Mick Sullivan and Todd Armstrong.
Episode written and produced by Mick Sullivan.
Somebody give us a book deal already.
Comments
In Channel 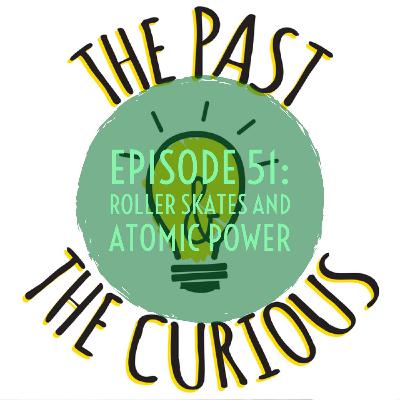 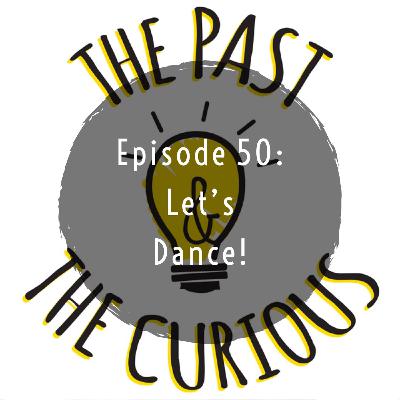 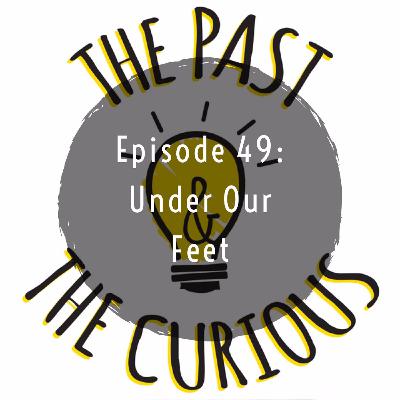 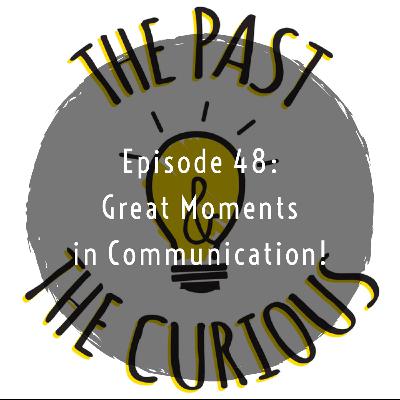 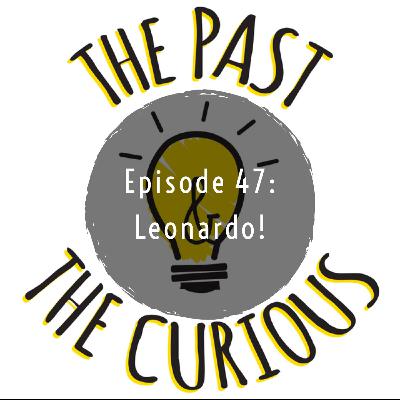 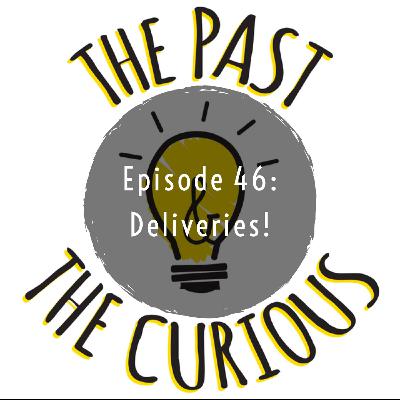 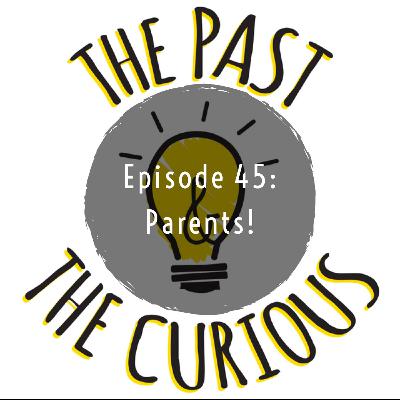 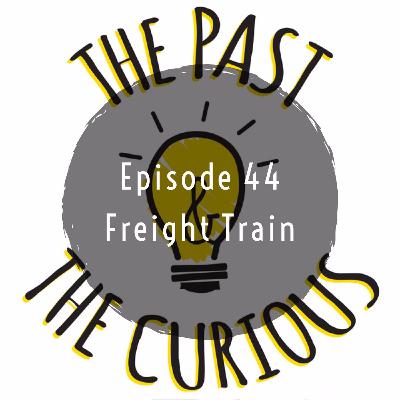 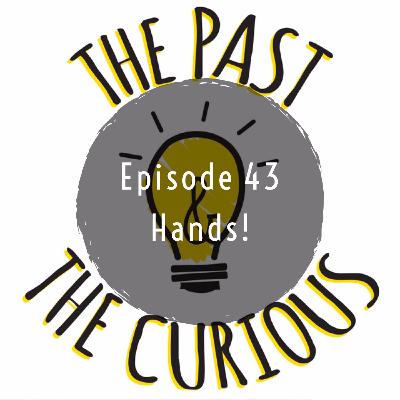 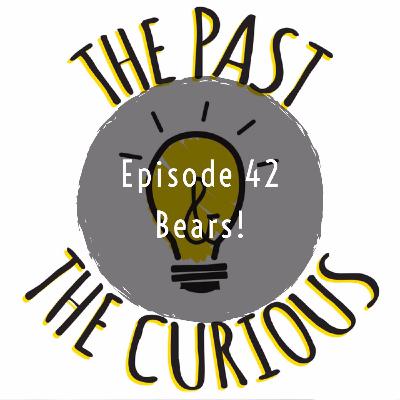