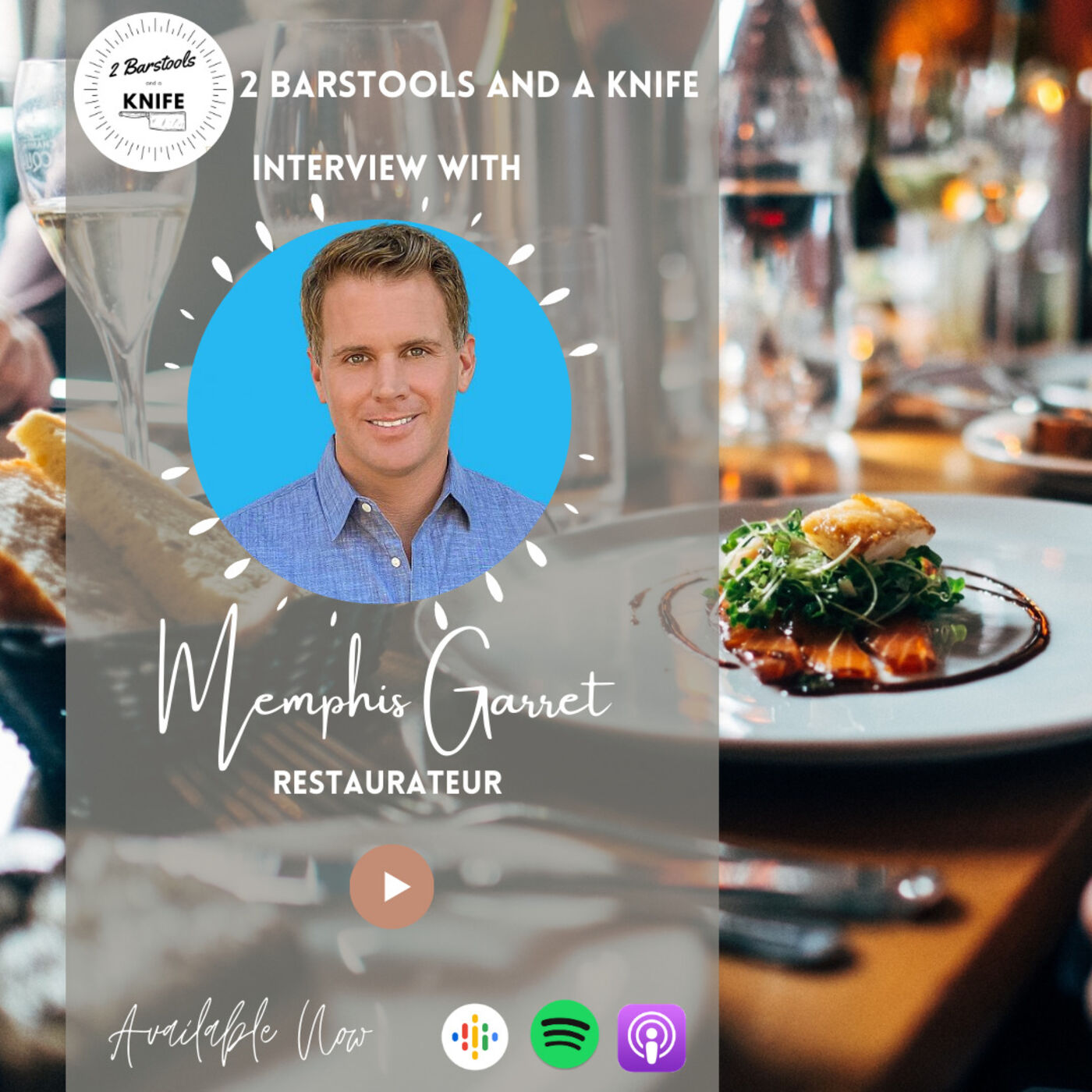 We are in the last month of 2020, so let’s make it count! This December, “2 Barstools and a Knife” will focus on a mixed bag of discussion subjects - from restaurants, to holiday gift ideas, to what wine/spirit to pair with your favorite meal. Professor Nathan Dodge, Chef John Noble Masi, and Chef Jeremy Houghton jumped right in with a conversation with restaurateur, Memphis Garrett. If you watched “Big Brother All-Stars” on CBS, that name might sound familiar. Memphis starred on seasons 10 & 20 of the hit reality show, but don’t call him a reality star. Memphis prefers restaurateur or entrepreneur, and he was gracious enough to talk with us about his past, current, and future projects.

We talk to Memphis about his journey from his childhood sitting at the end of a bar, to his education at FSU’s Dedman College of Hospitality, to opening restaurants and hotel concepts for SBE in Los Angeles, Las Vegas, & Miami, and finally settling in Fort Lauderdale with Memphis Staffing and his other projects. Memphis has a lot to be proud of, and he understands what it is like to realize when something isn’t working and when to get out.

Memphis had some great points, including the fact that there is nothing wrong with starting from the bottom, and without completing a consistent analysis of your sales and costs, you will never know how your business is really doing.

We look forward to seeing more concepts from Memphis in the future, and the return of Professor Brian Connors next week. 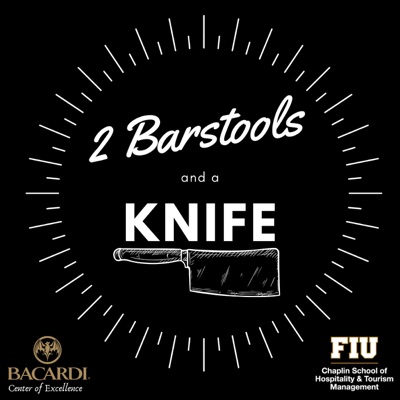 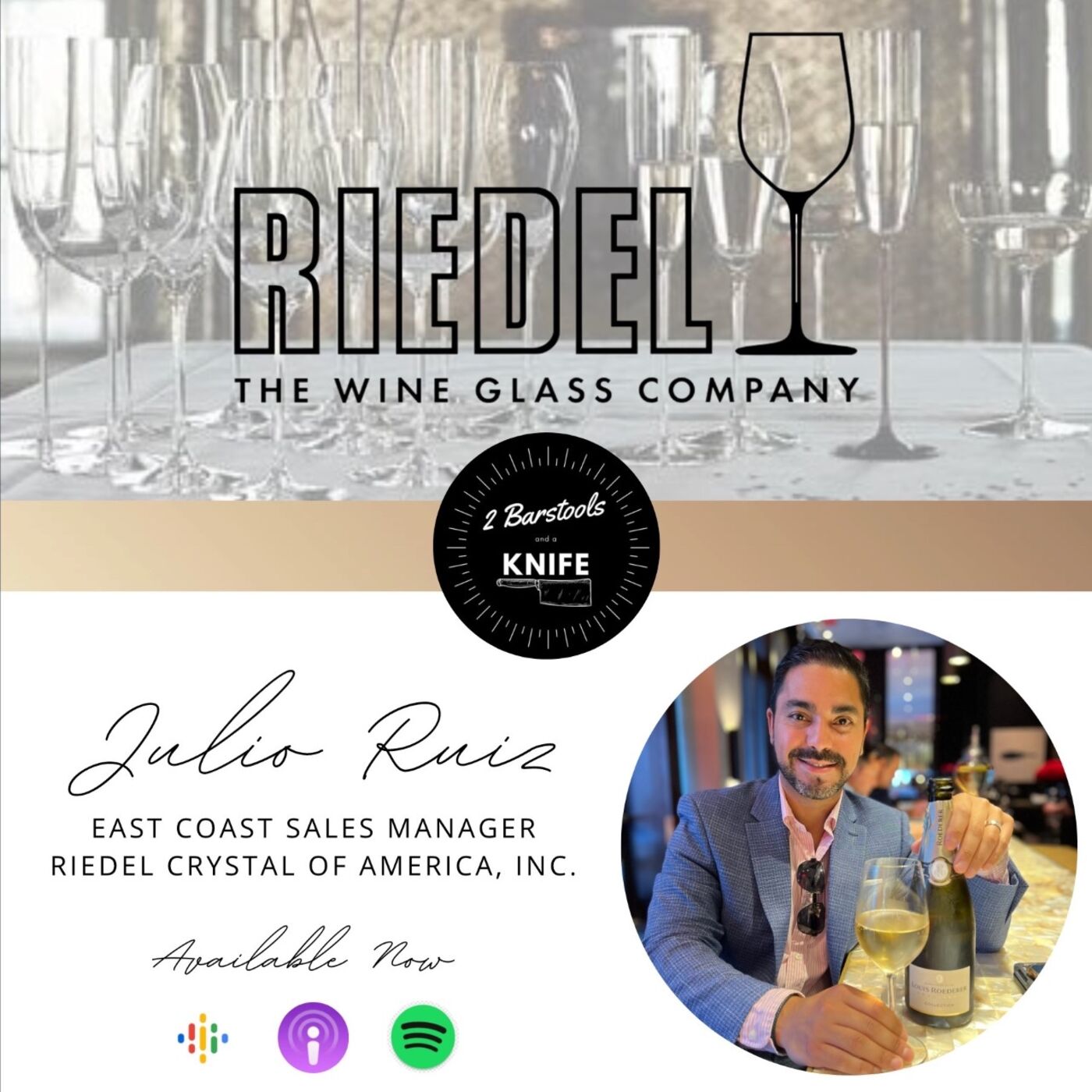 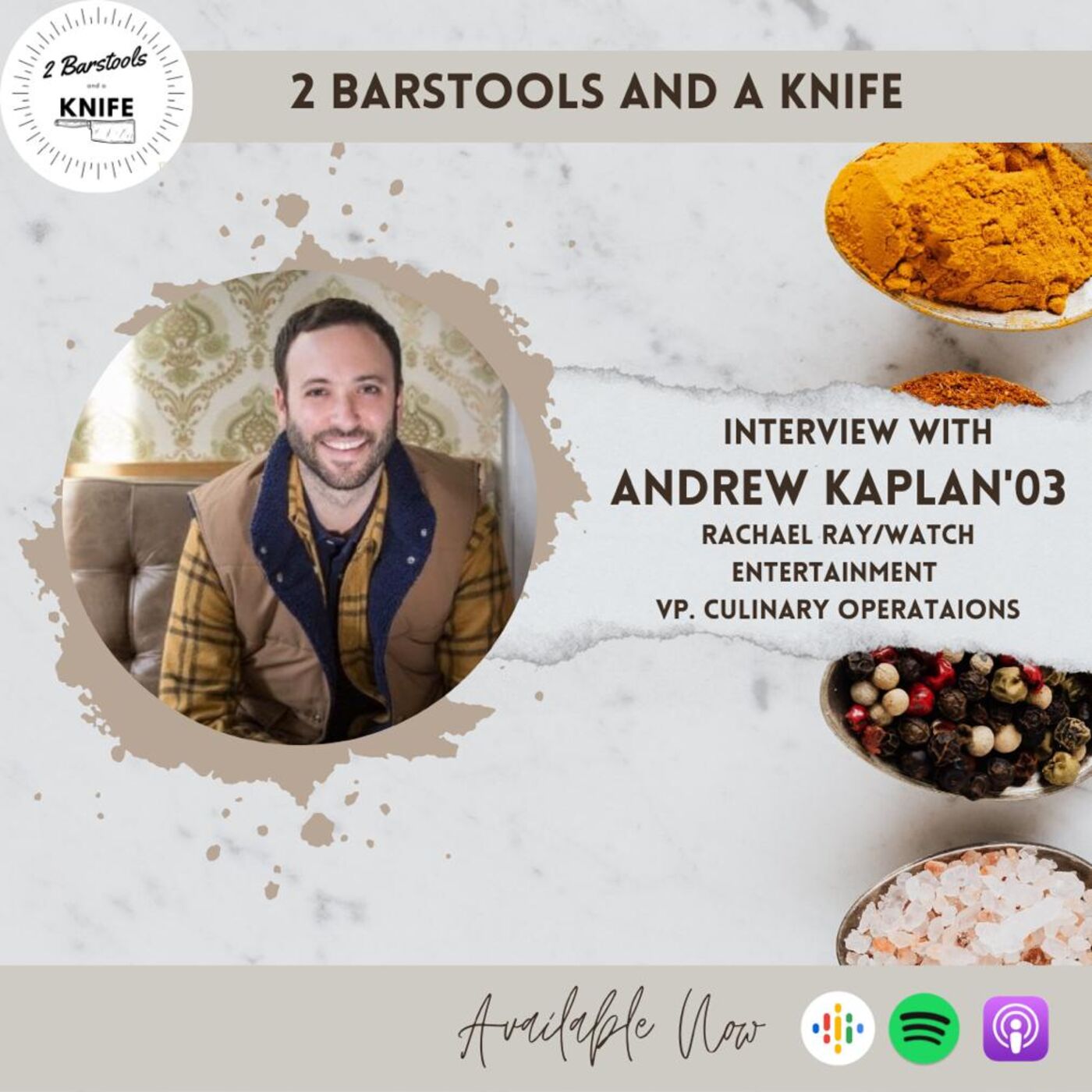 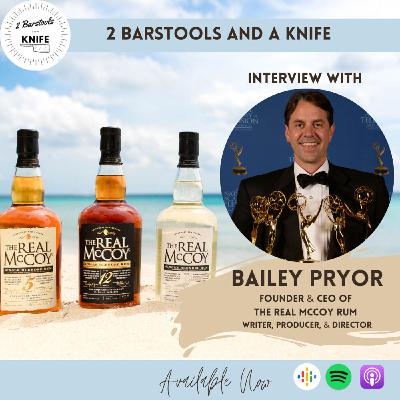 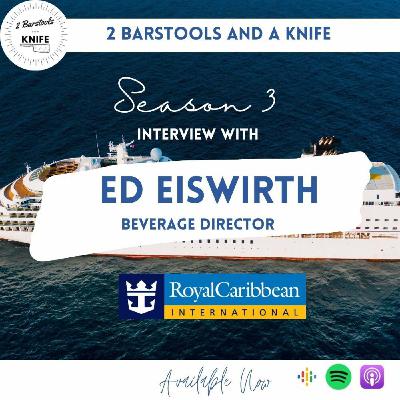 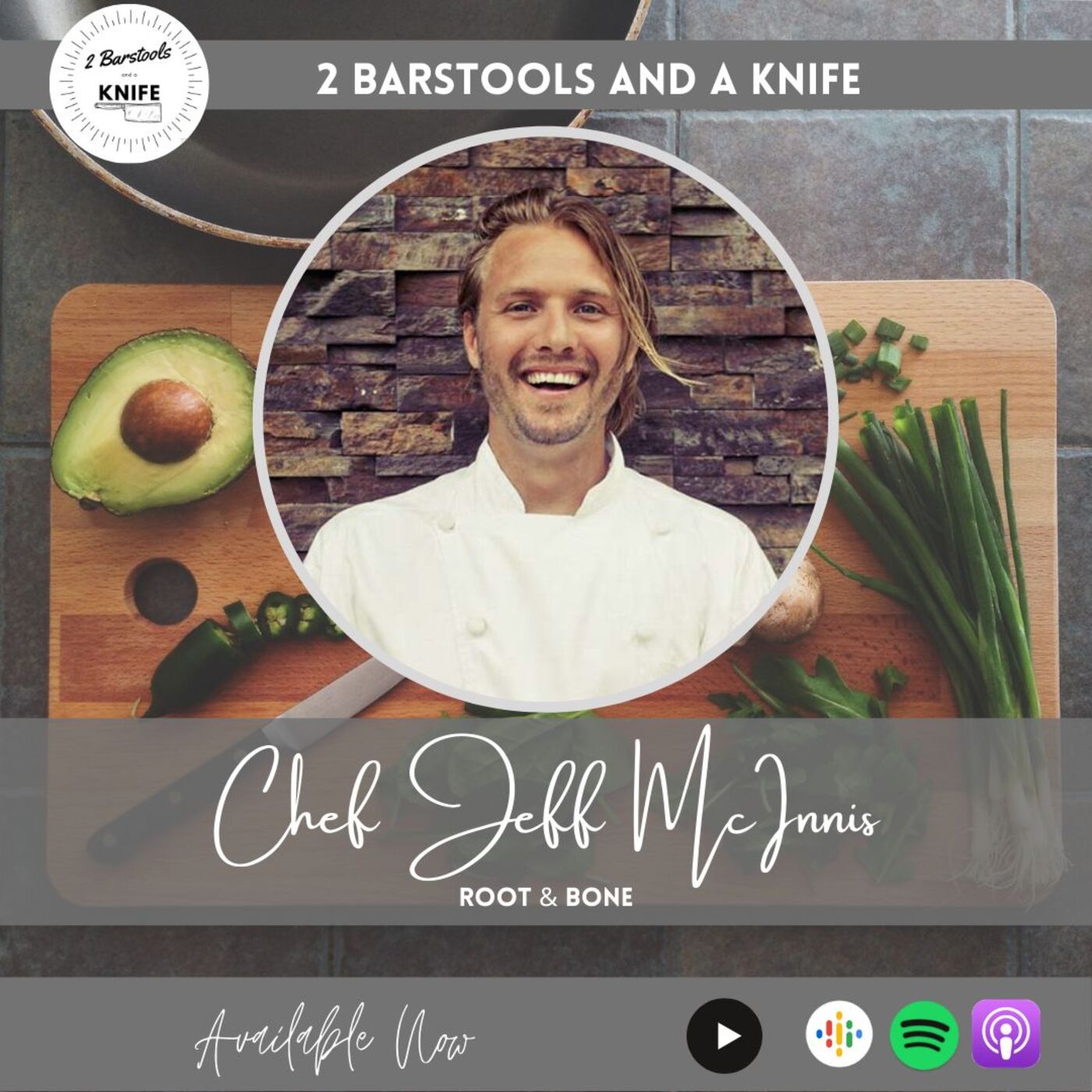 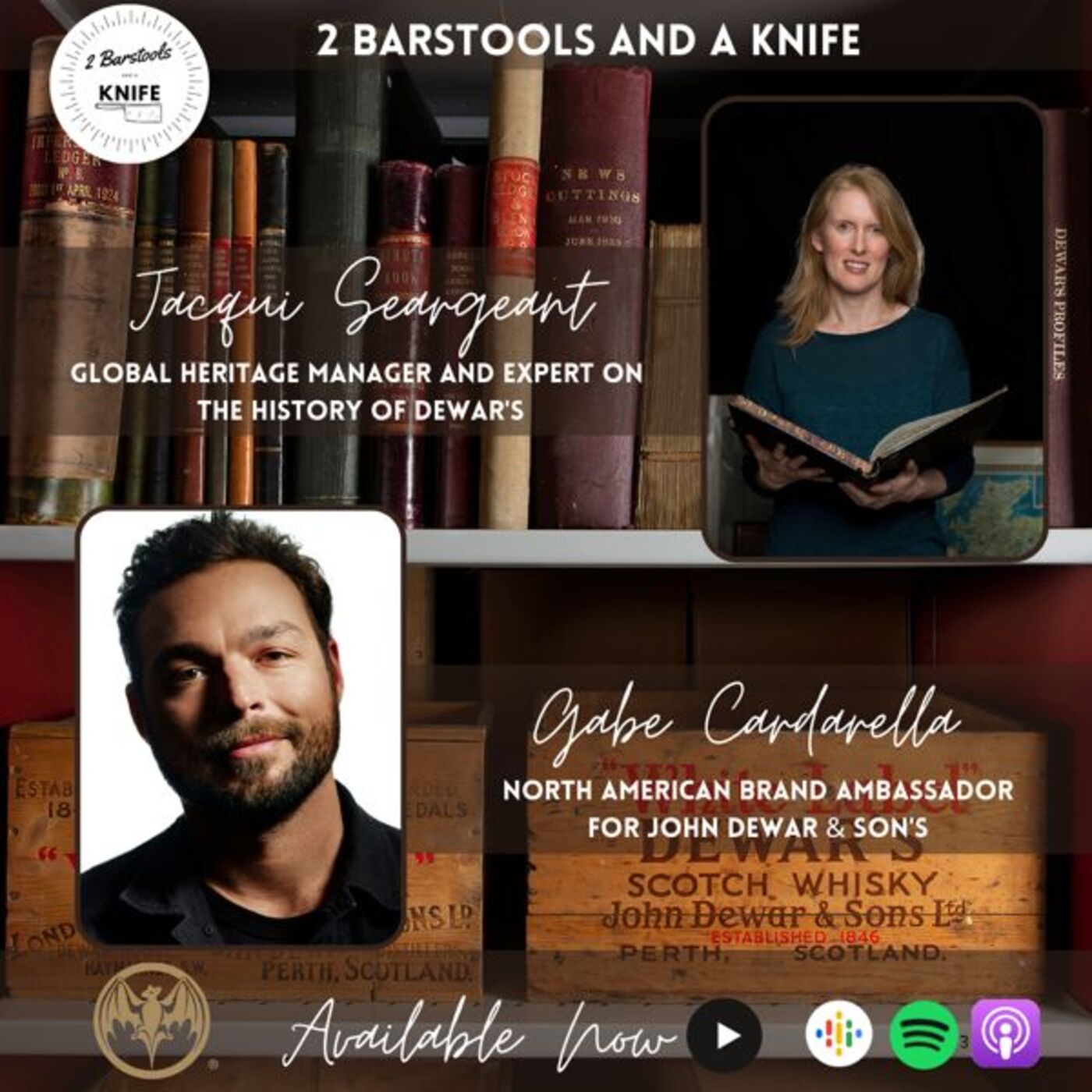 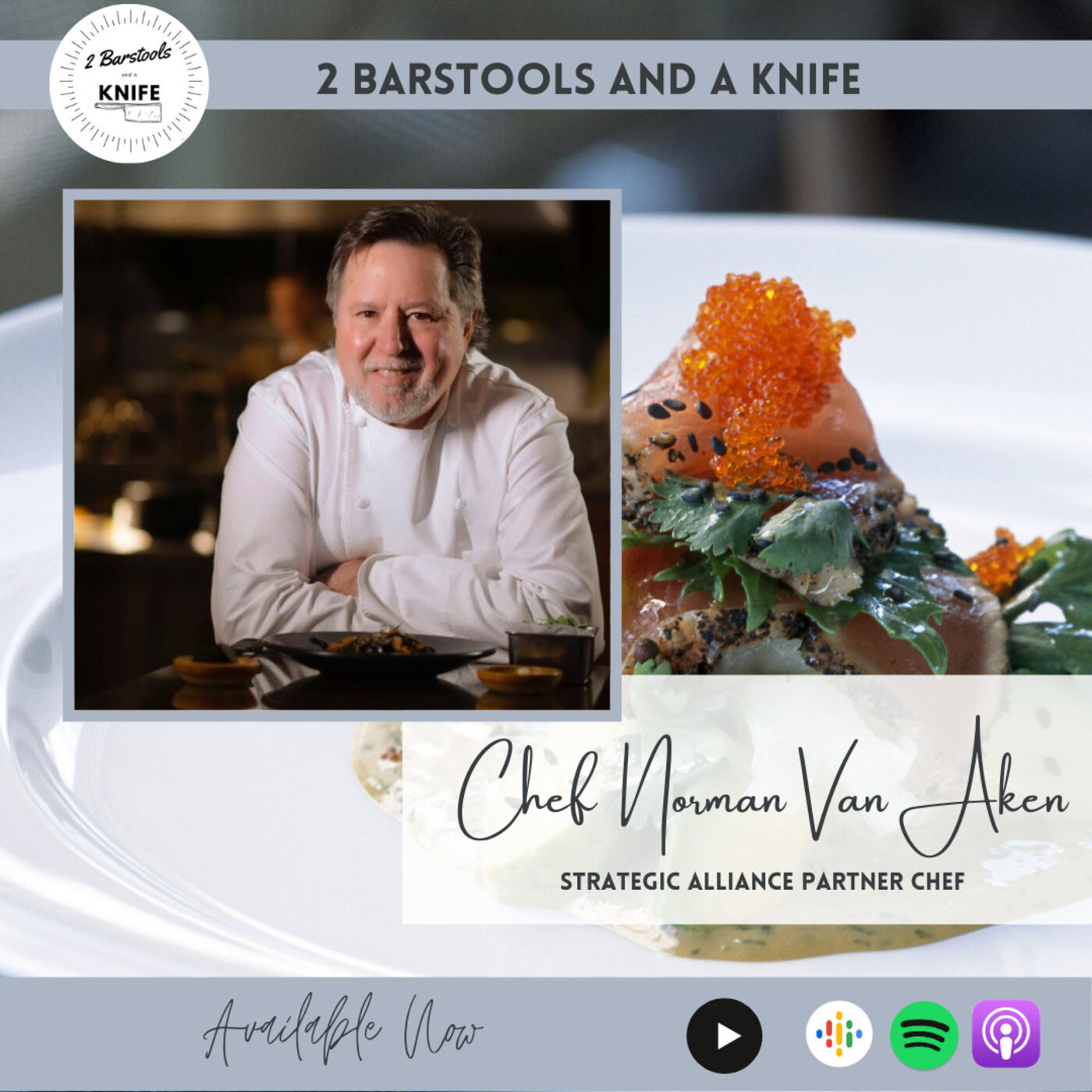 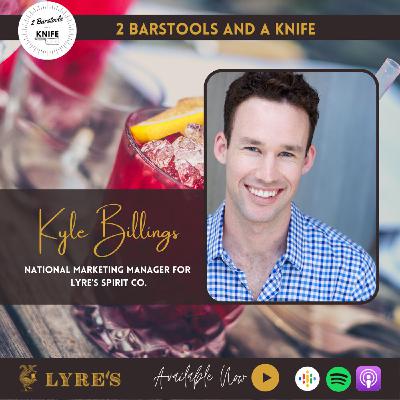 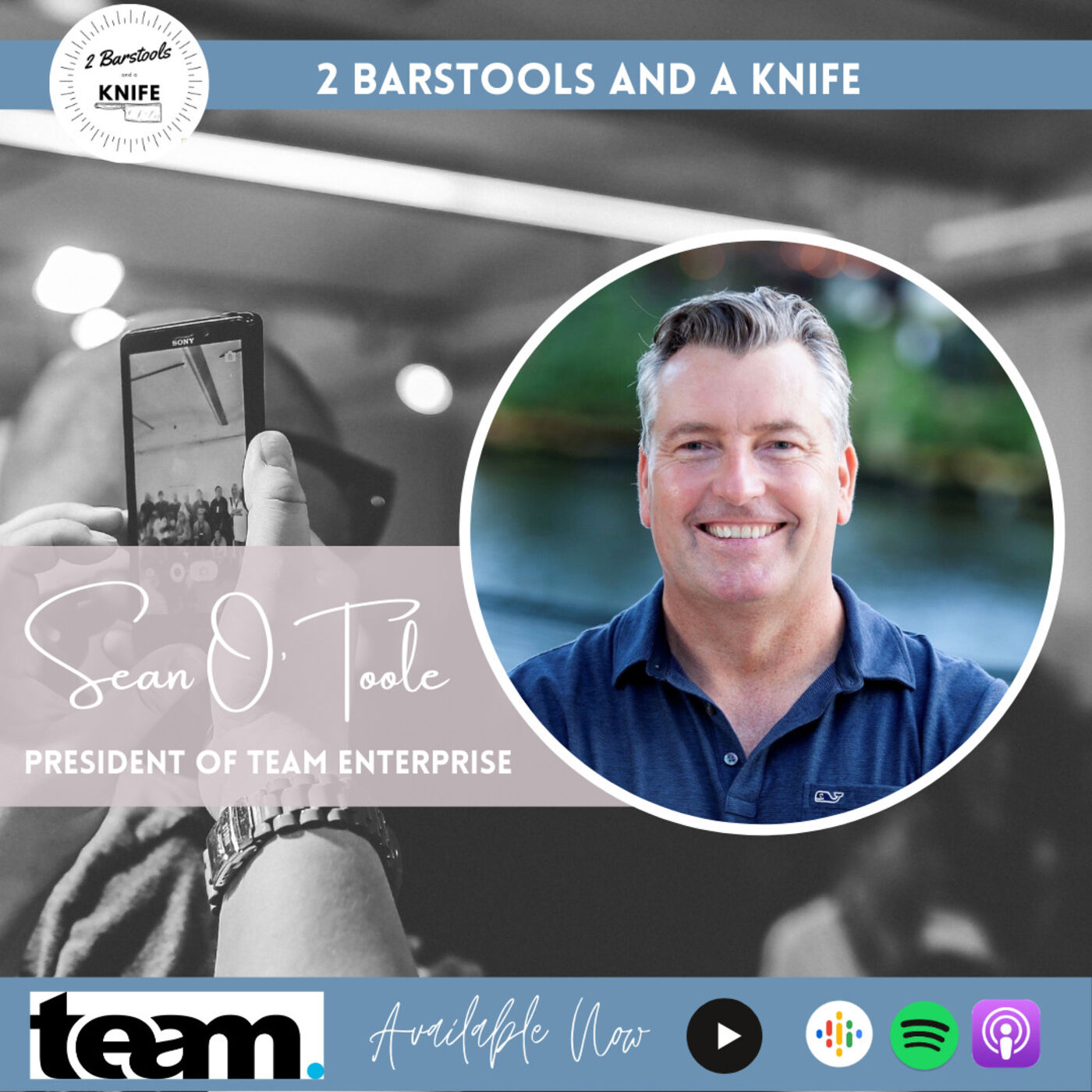 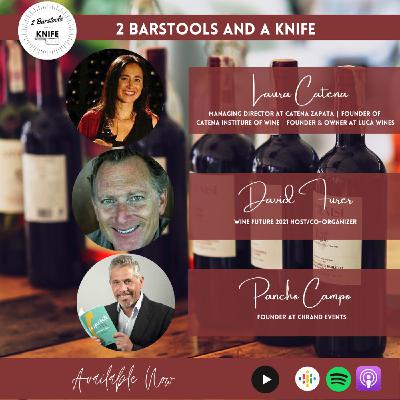 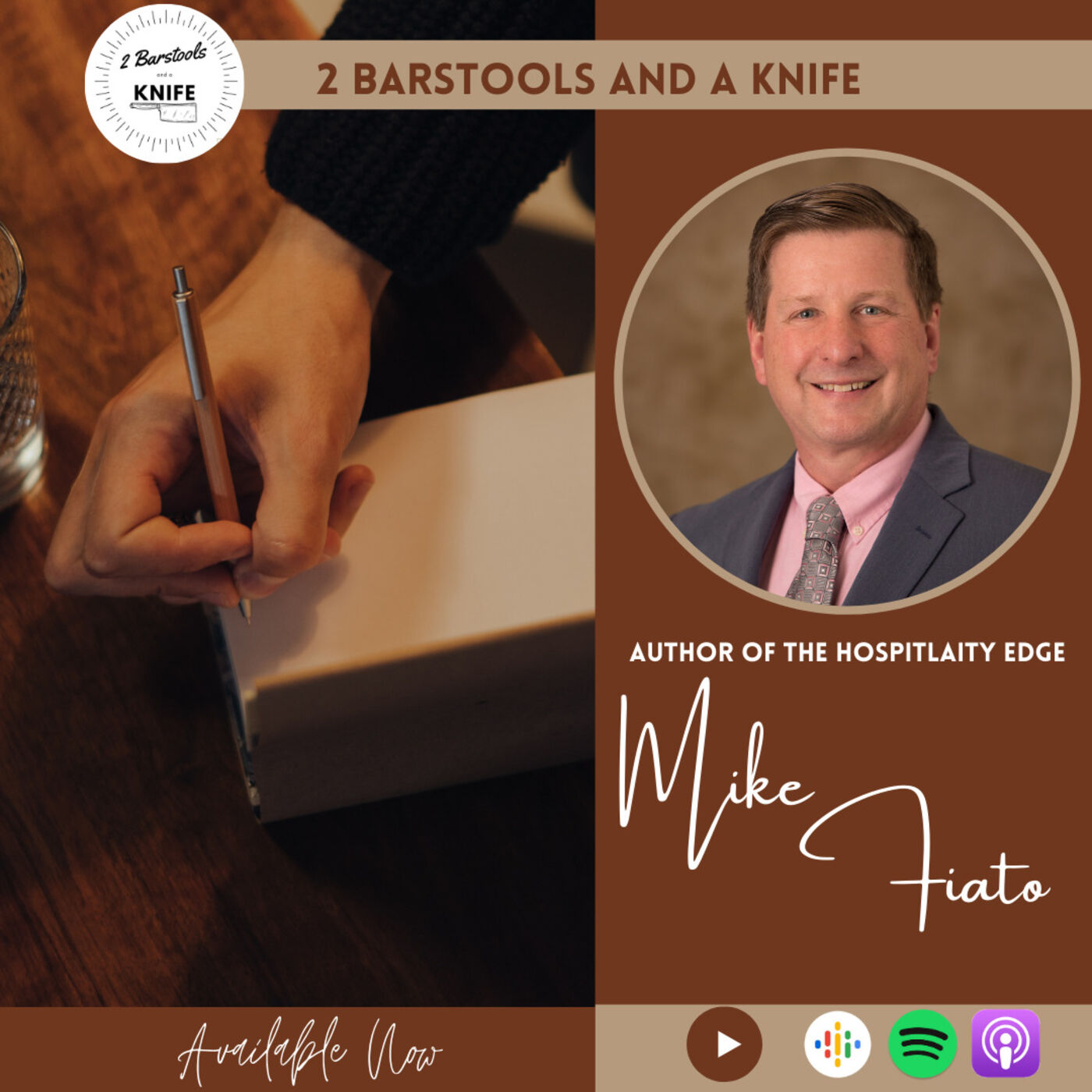 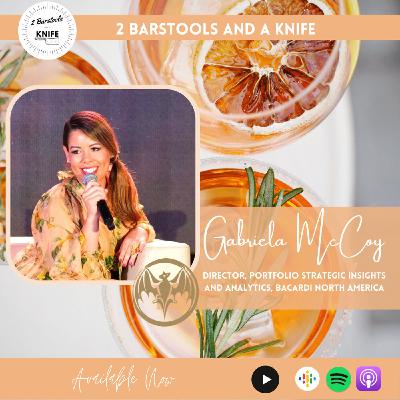 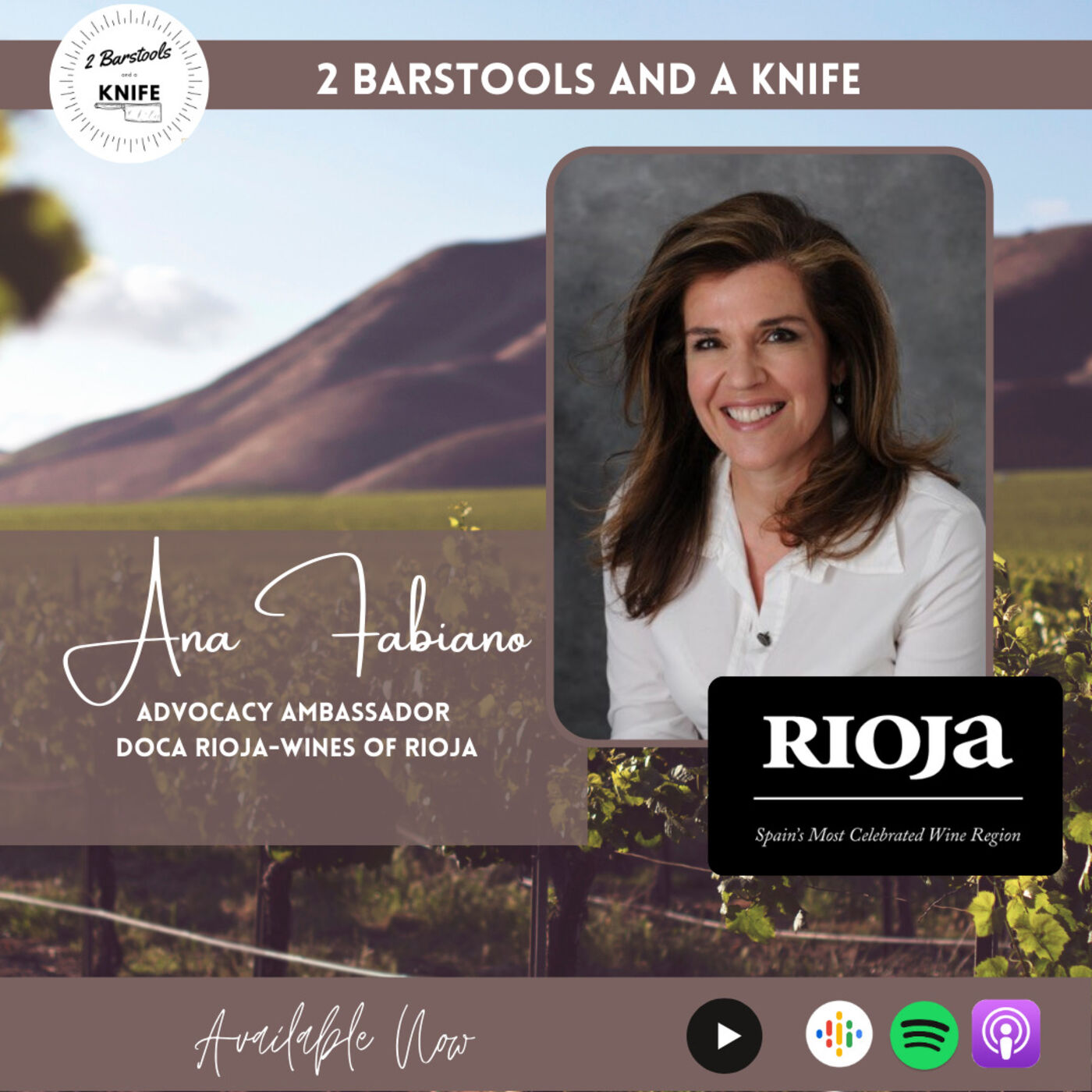 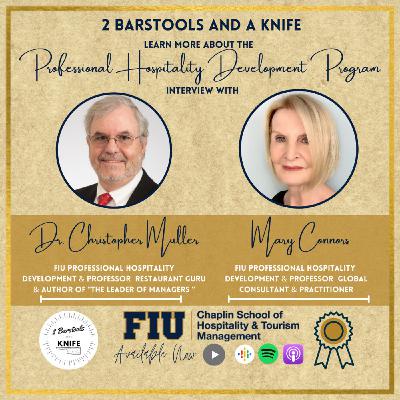 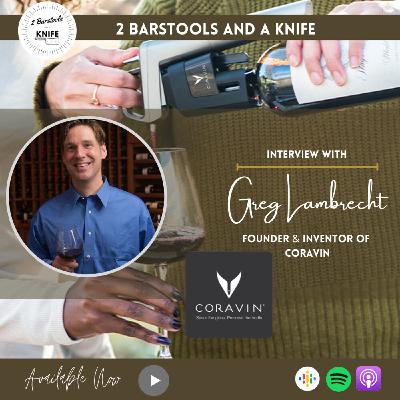 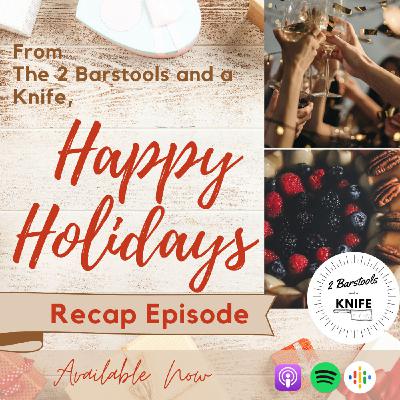 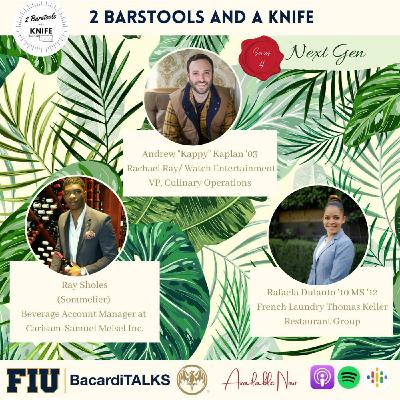 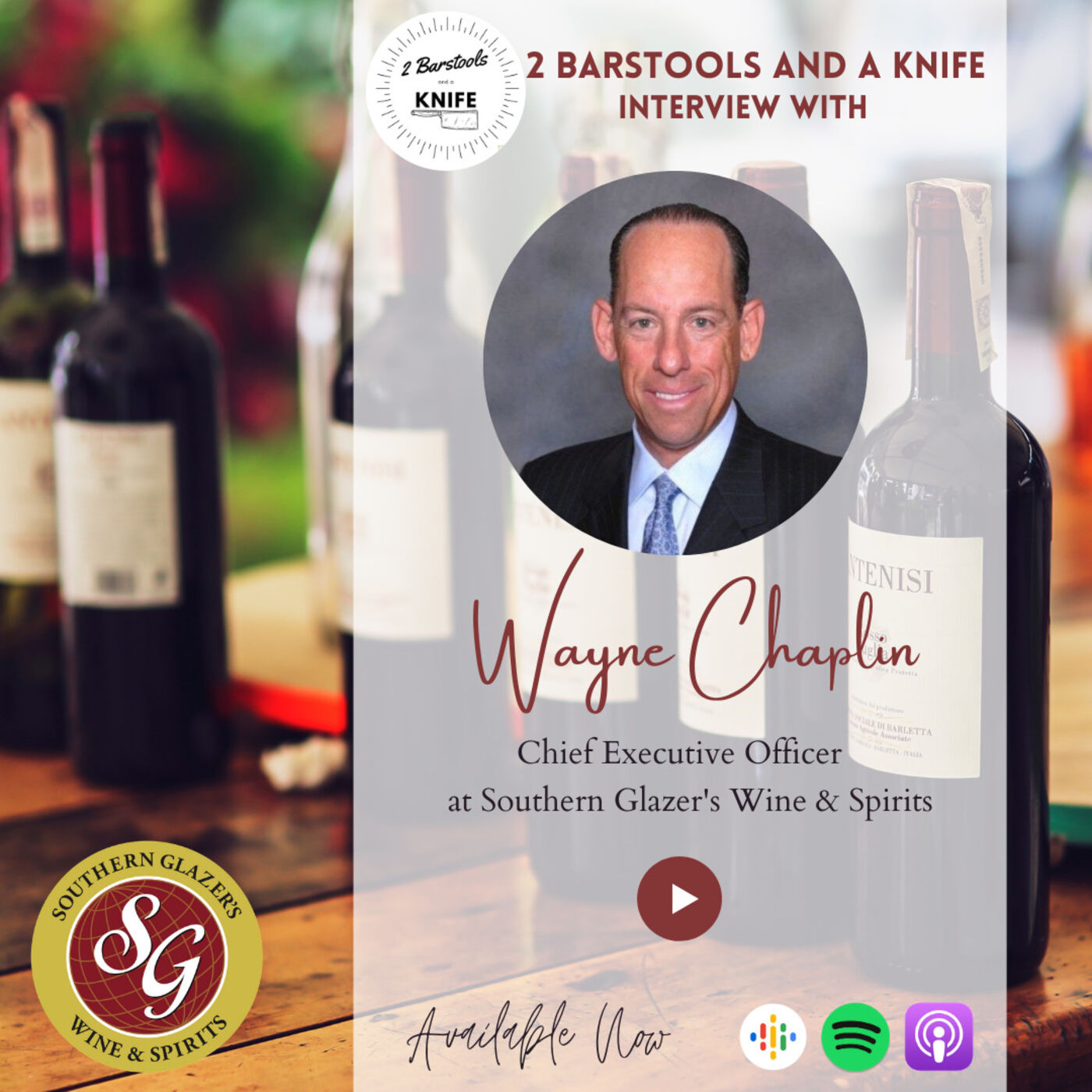