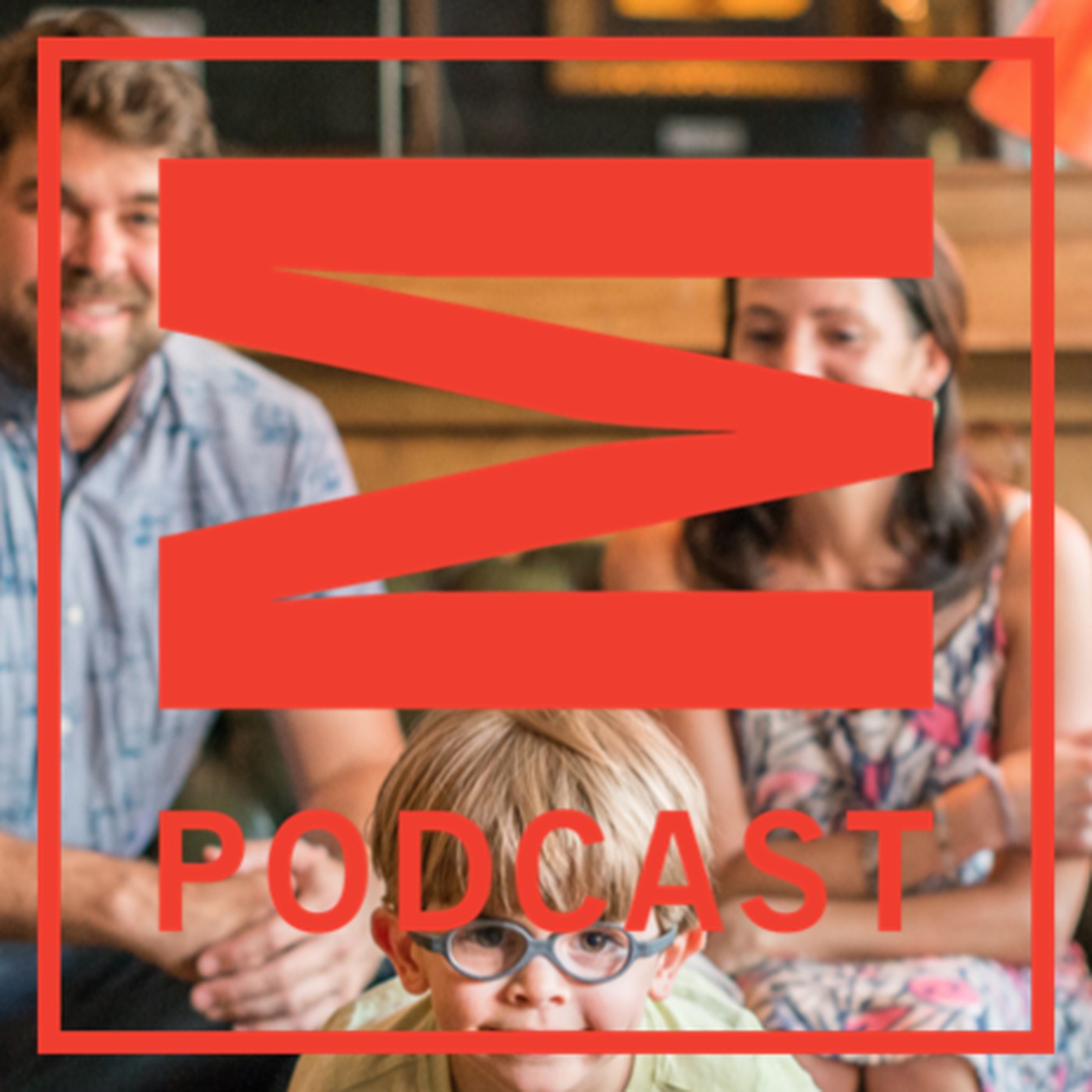 In this episode, Ellie speaks with Jim and Stoney of Ryan's Daughter Pub. Stoney came to the U.S. in 1958, began bartending in '68, found the space for Ryan's daughter in 1979, and has been there ever since, joined by Jim in 1999. Jim grew up in Hawaii, and Stoney grew up in Ireland, both finding their homes in New York City. This laugh-out-loud interview covers everything from stick-ups to equality in the United States, and the ways that owning a bar is like running a farm. 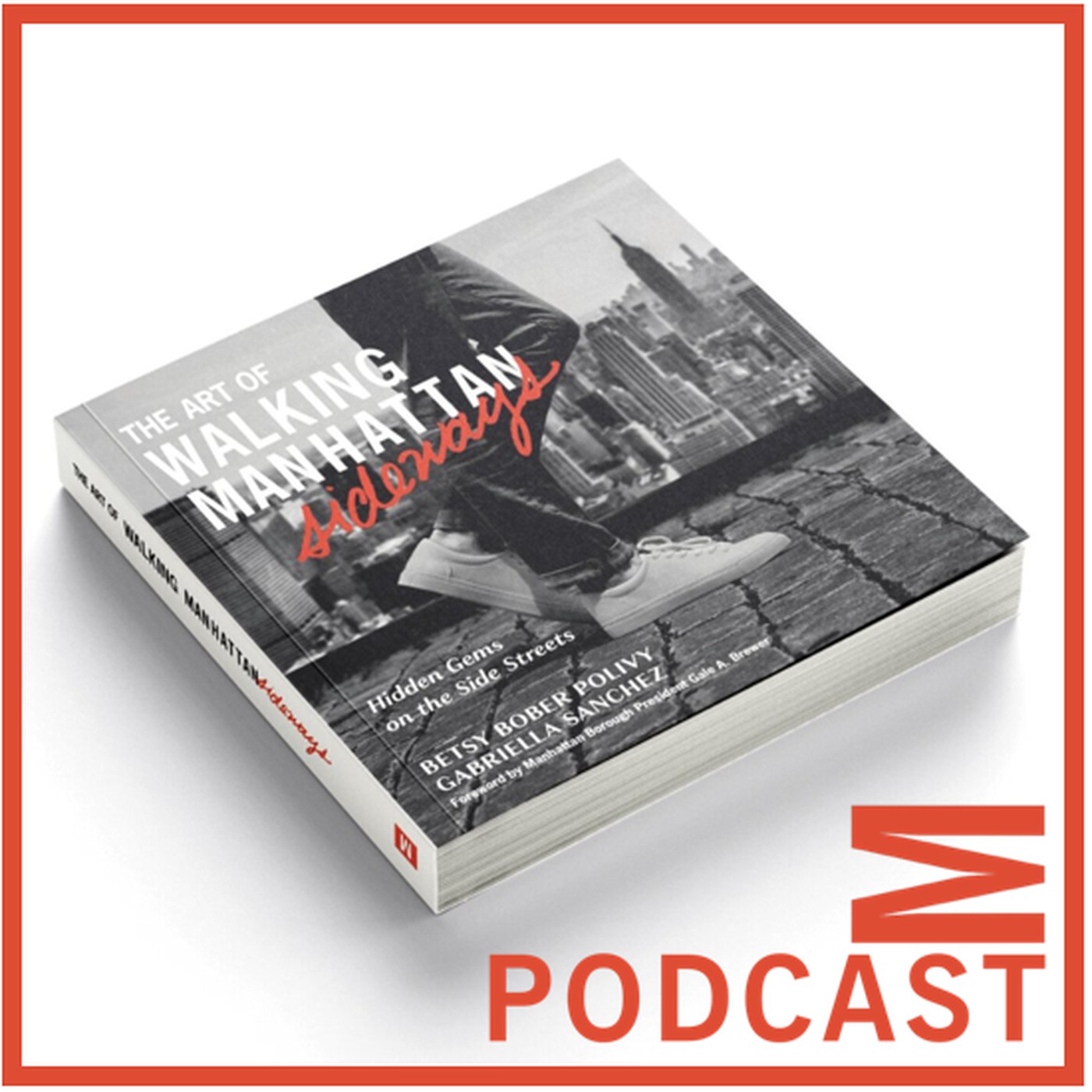 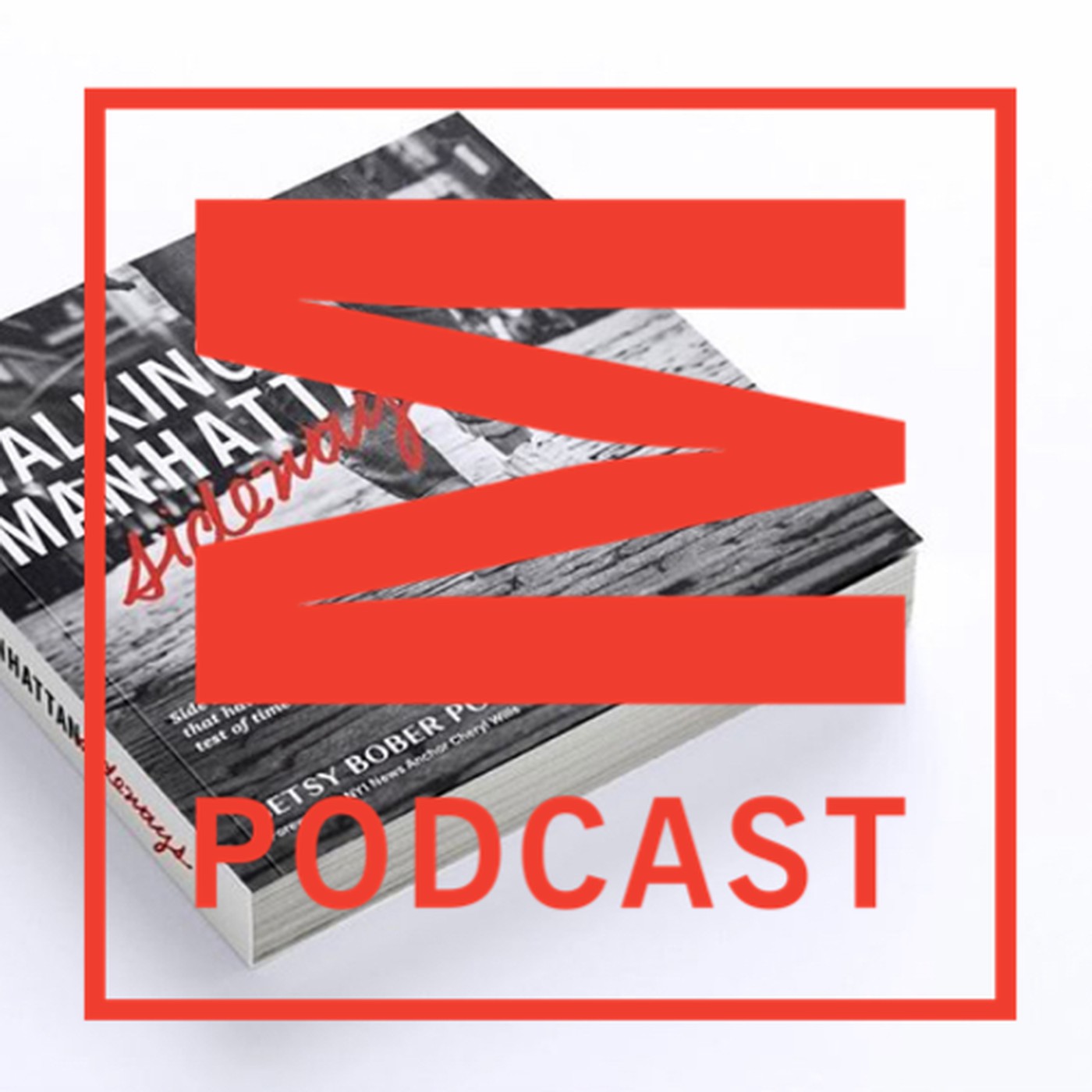 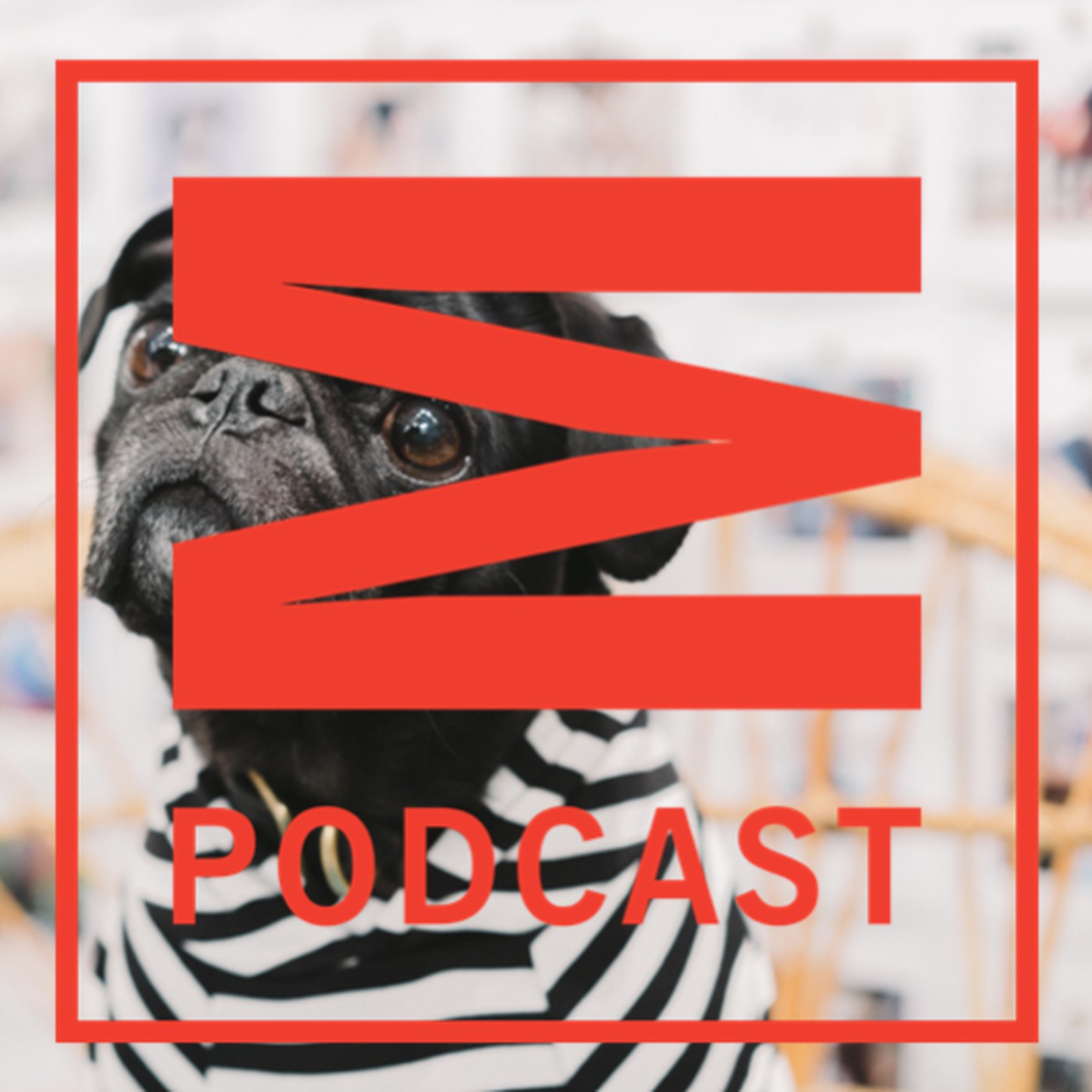 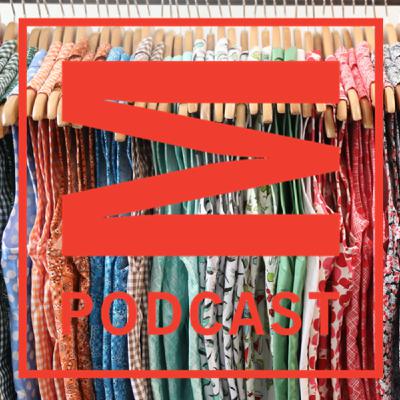 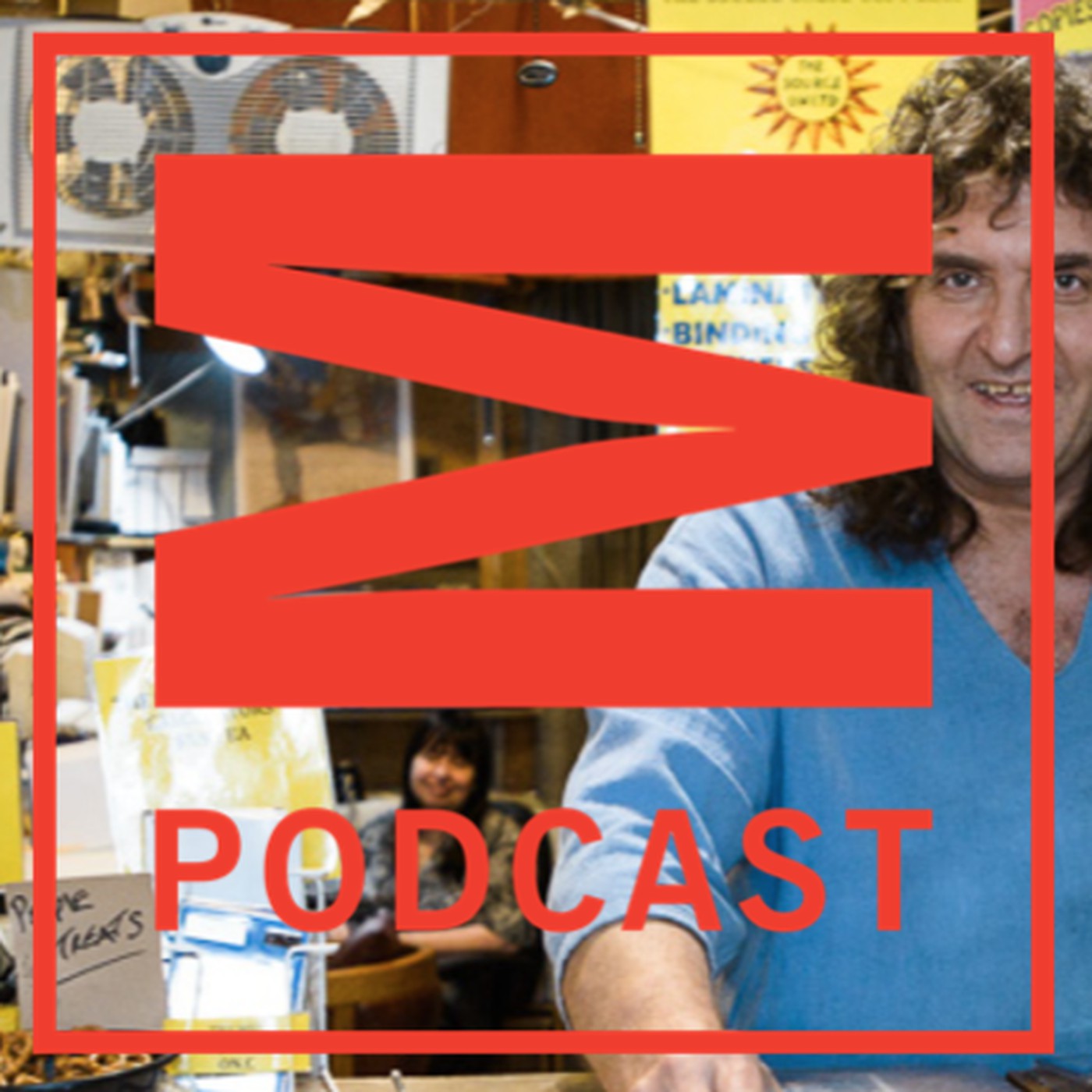 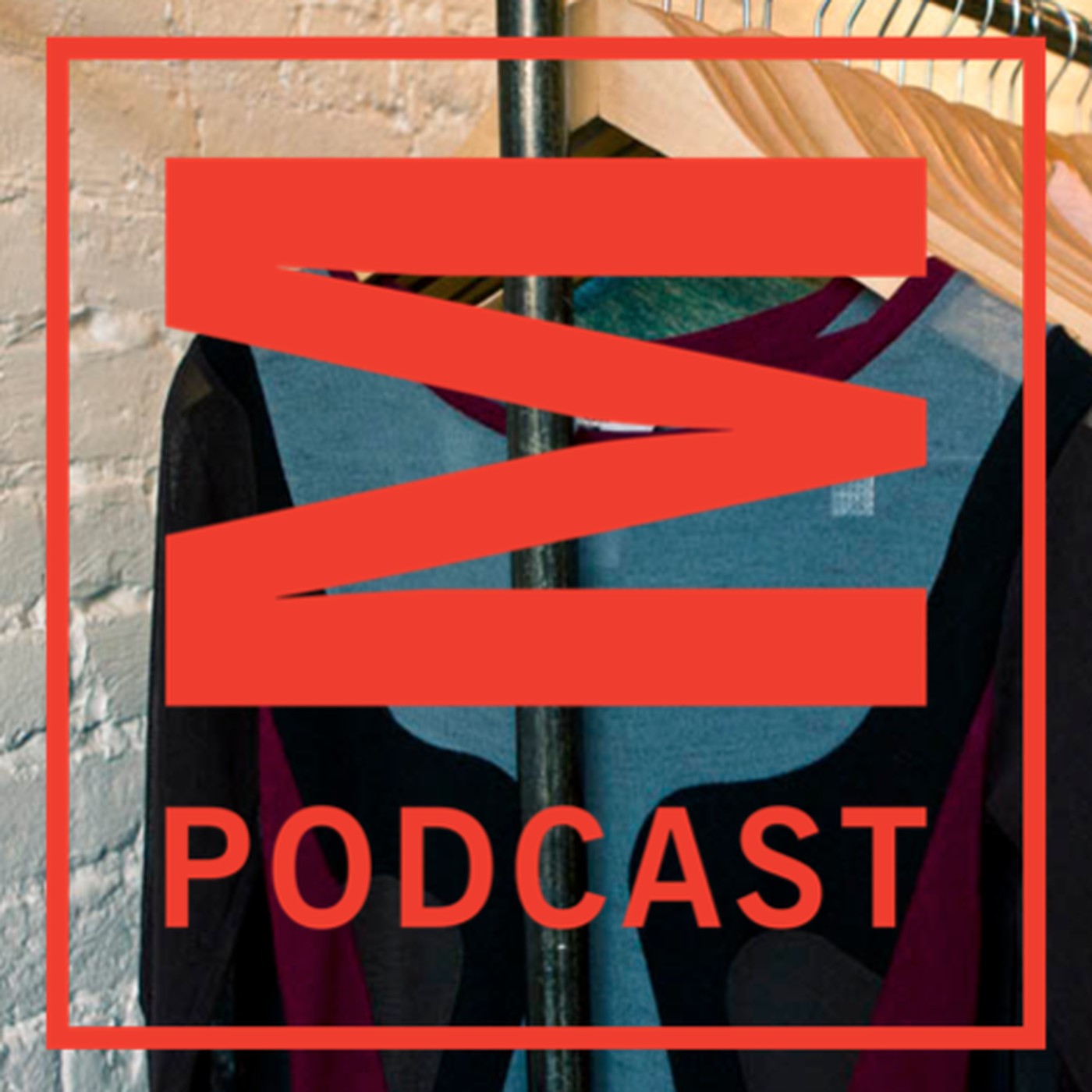 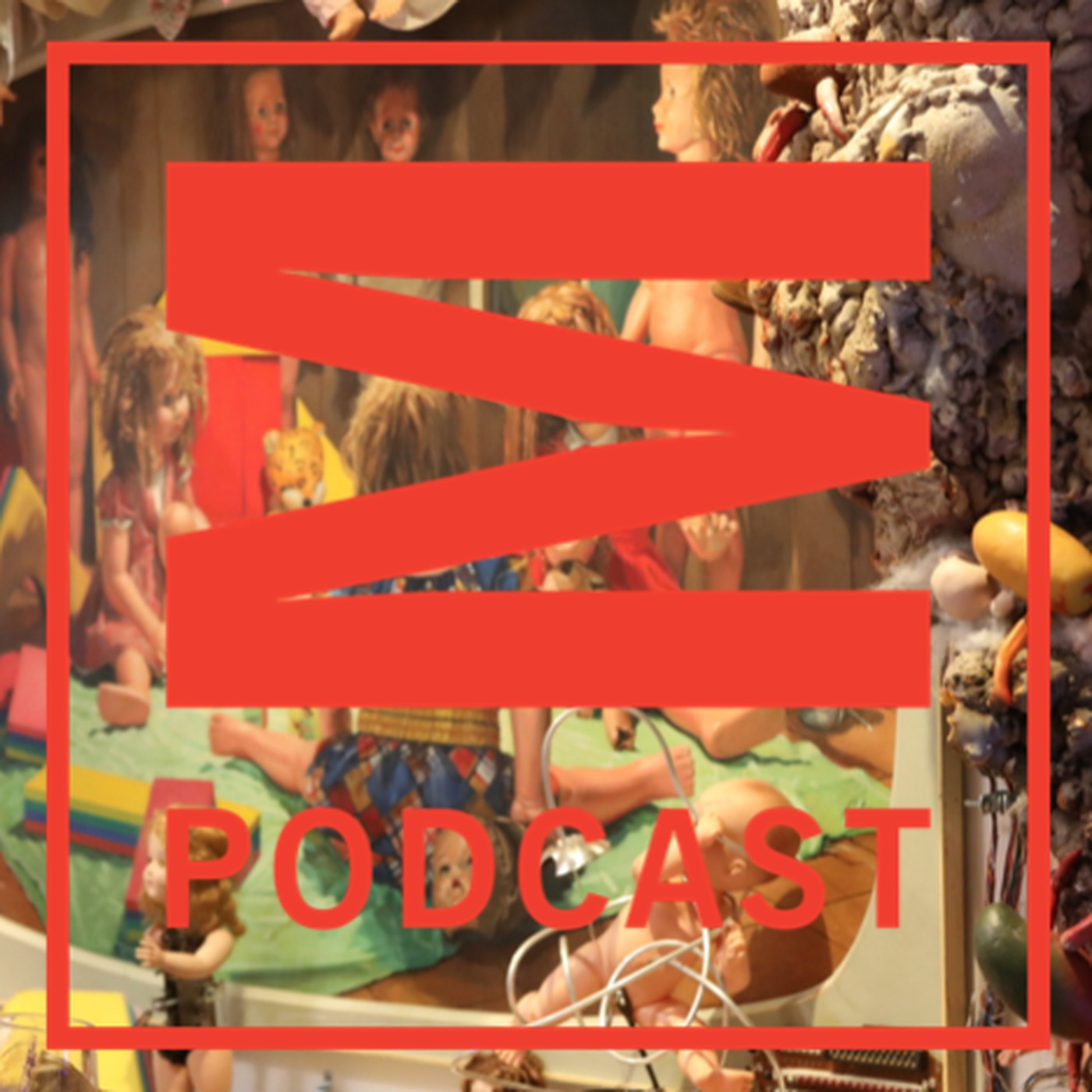 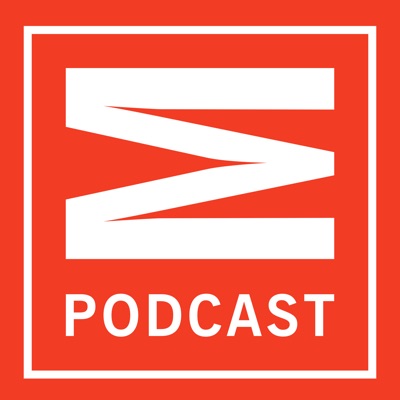 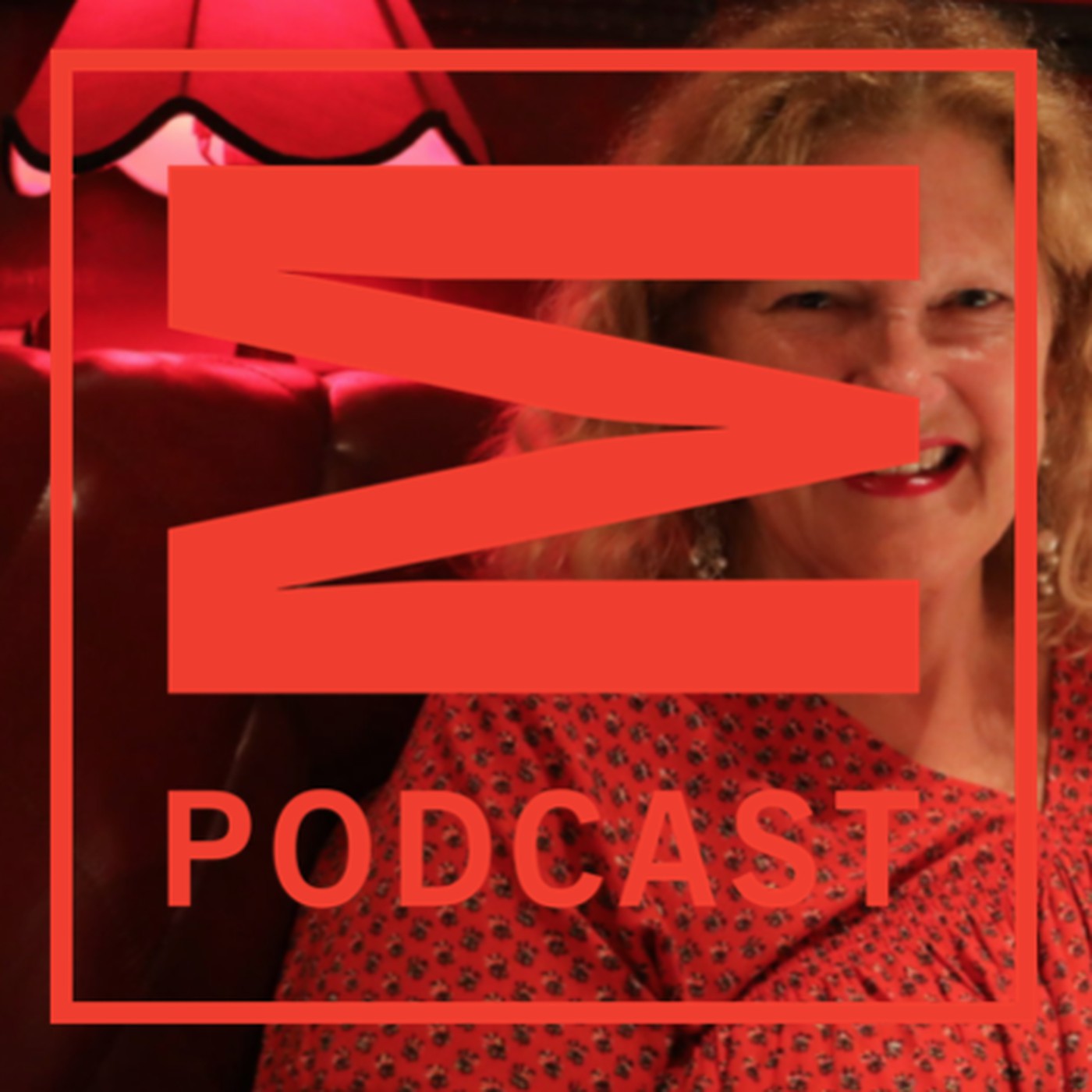 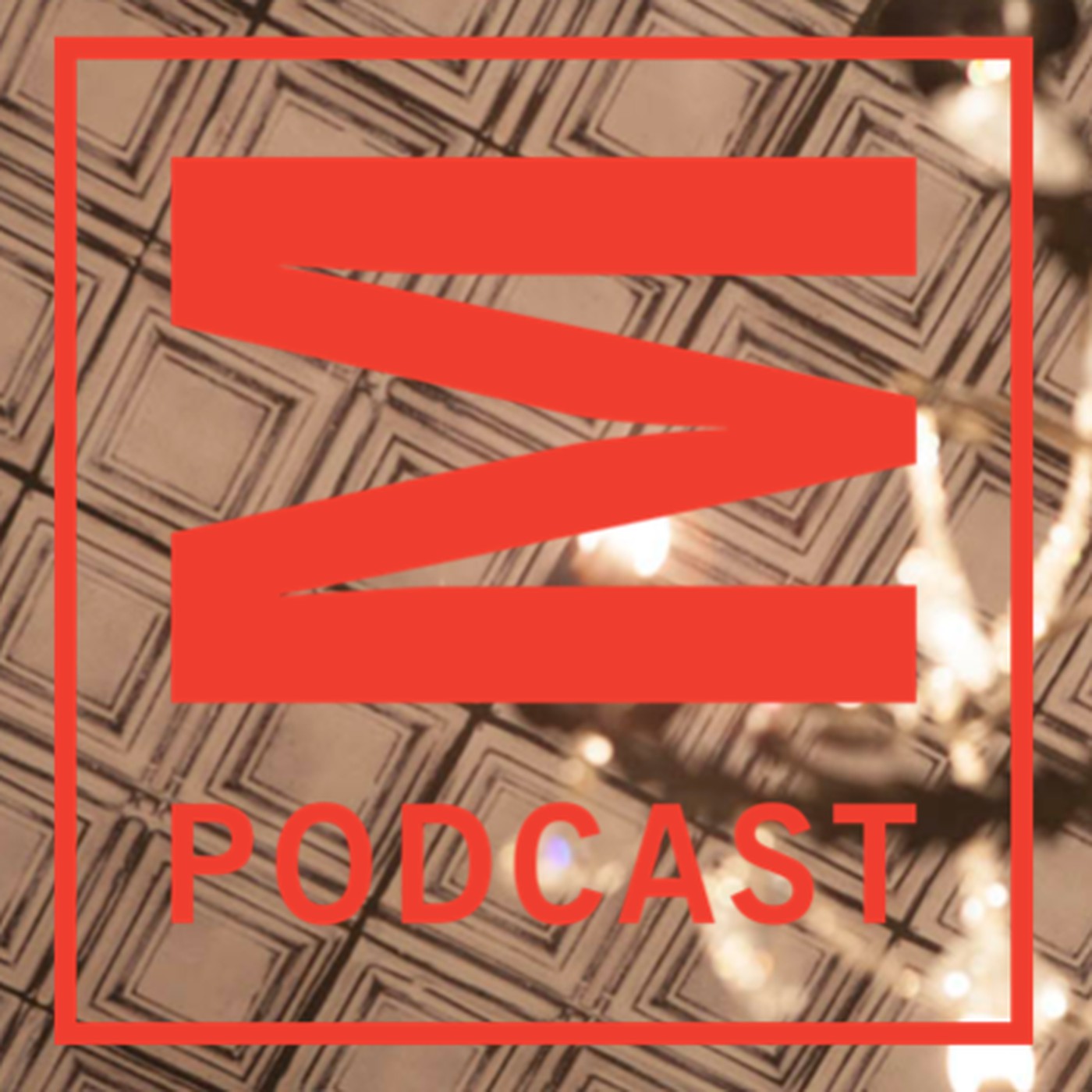 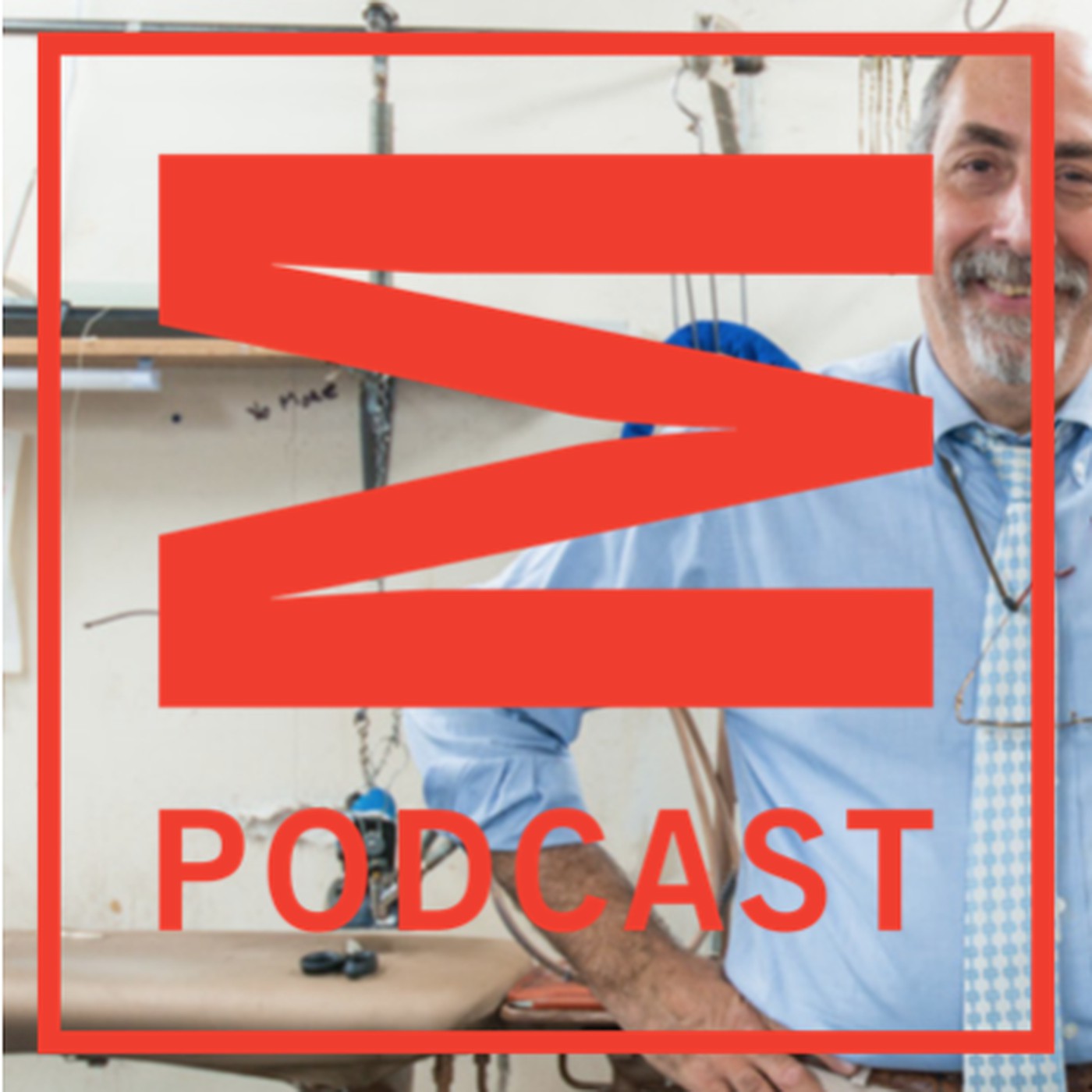 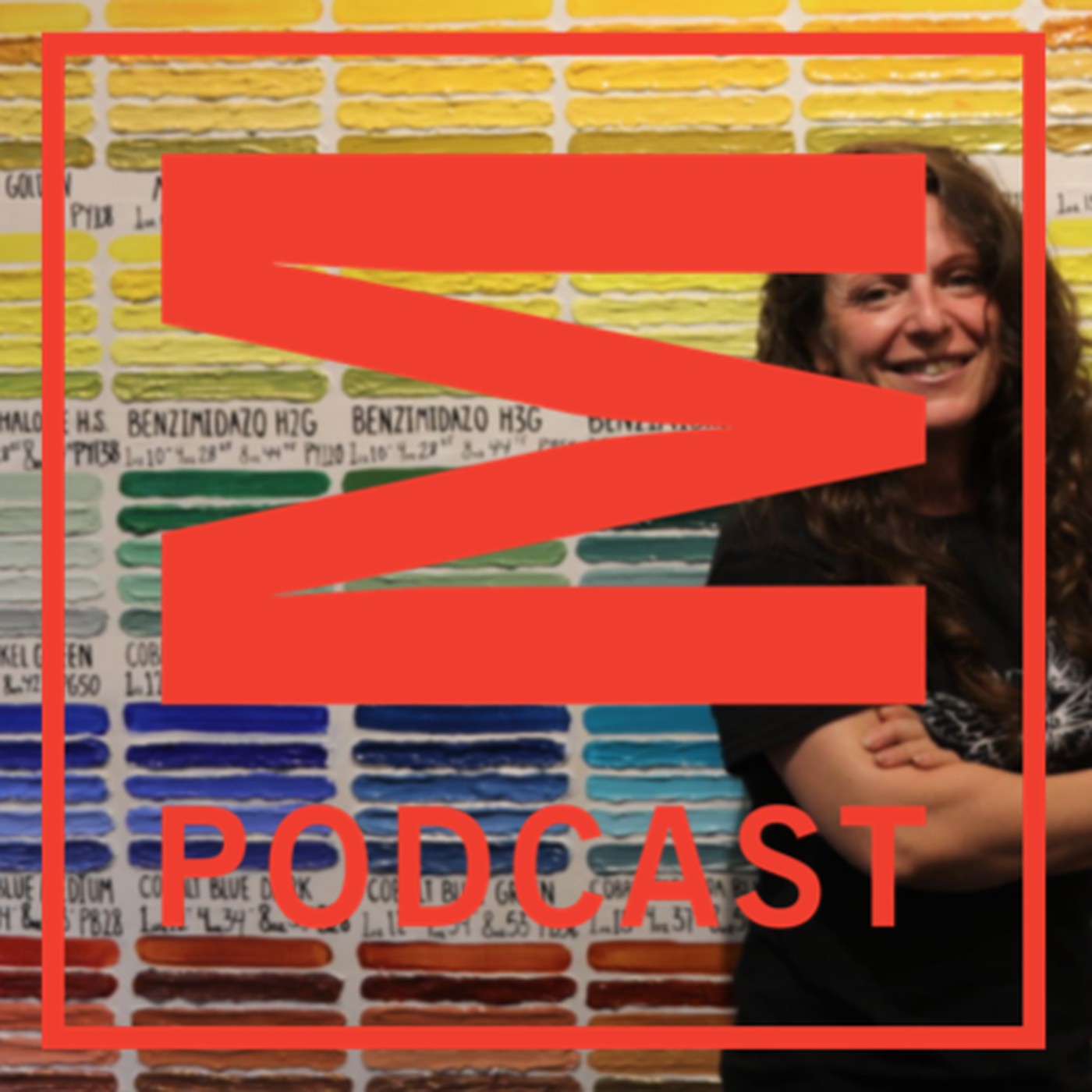 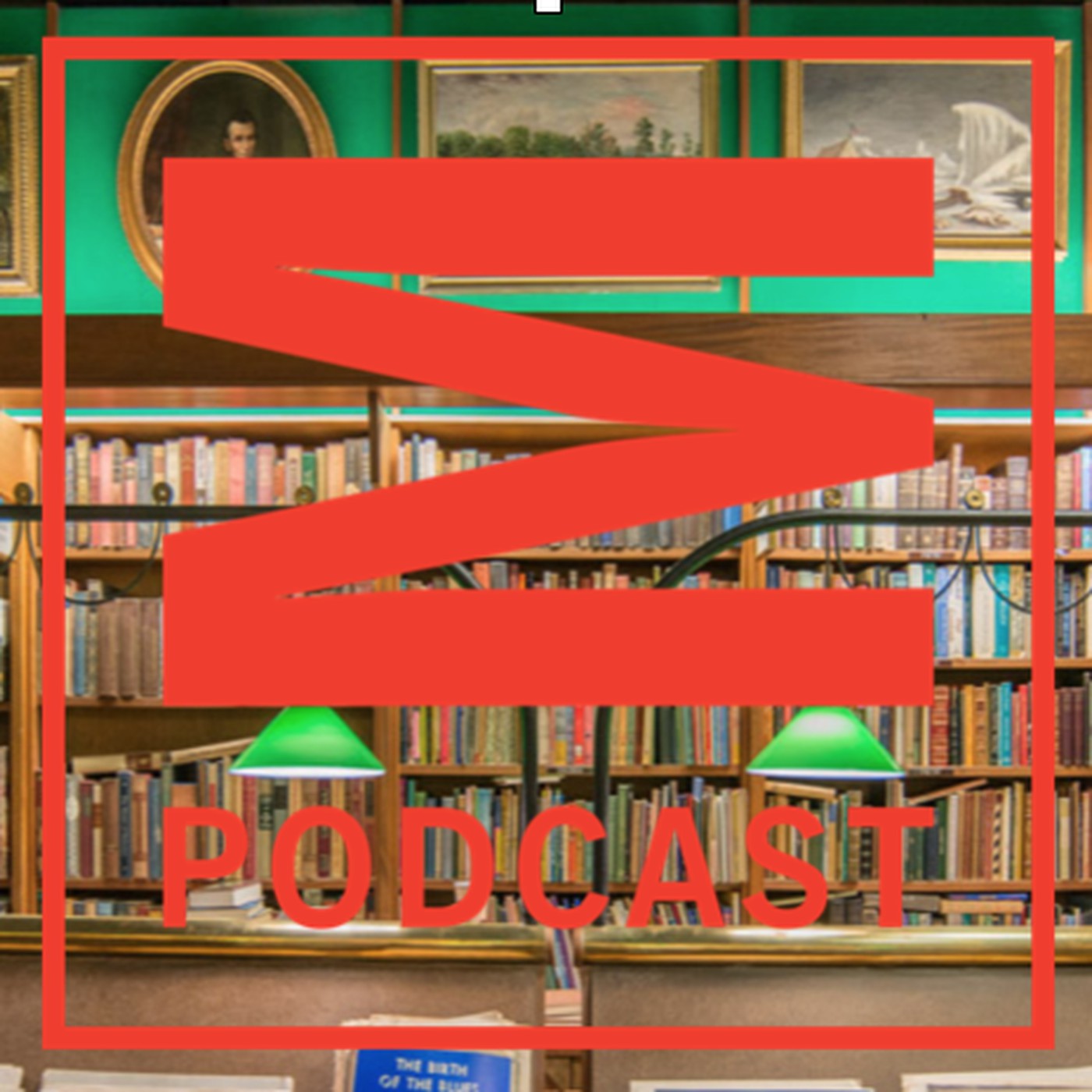 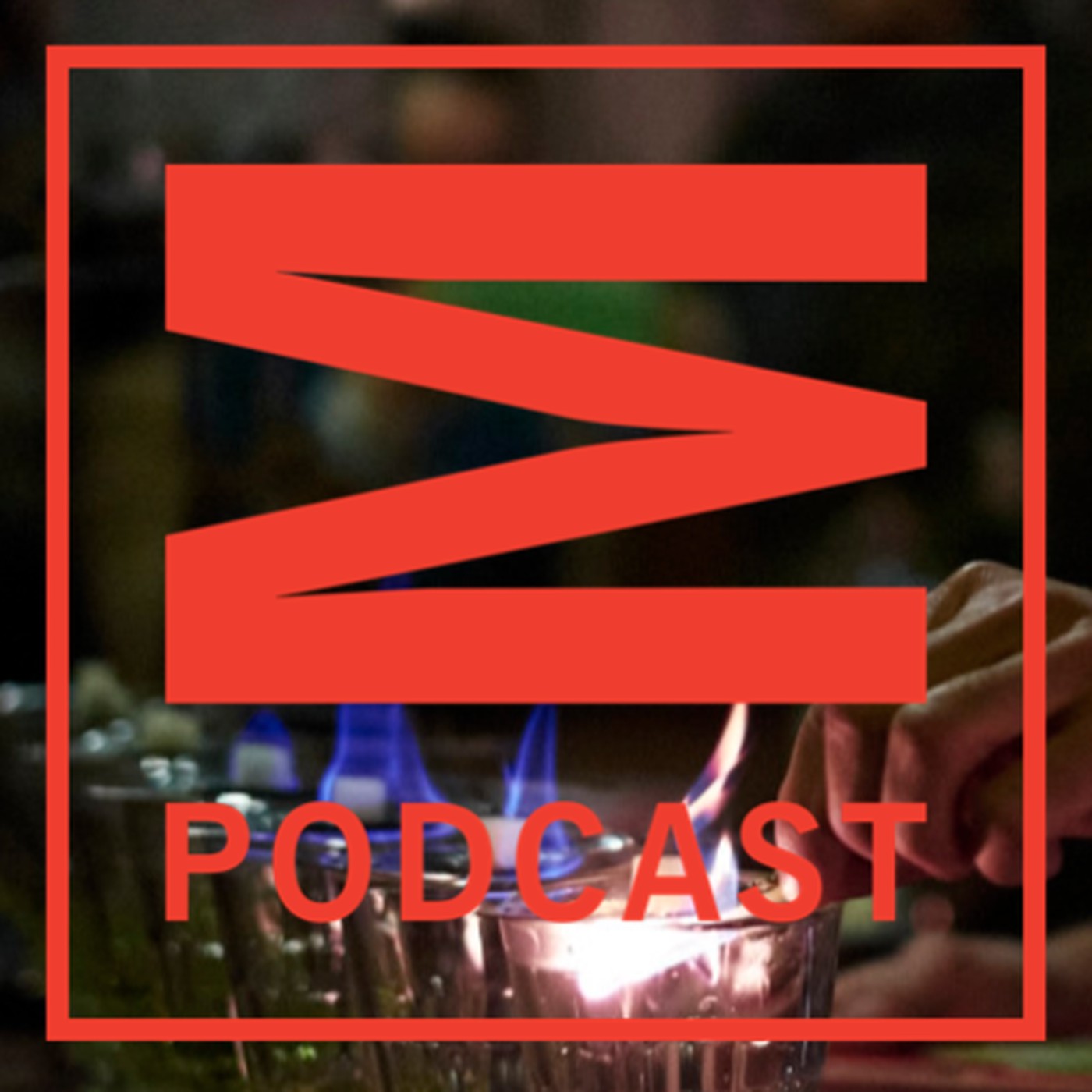 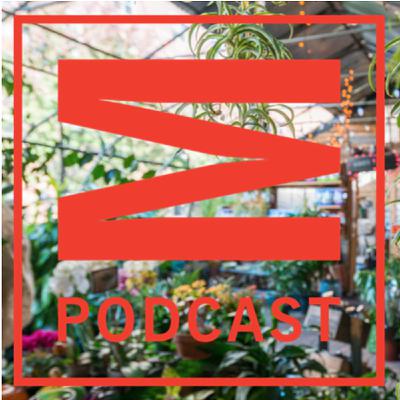 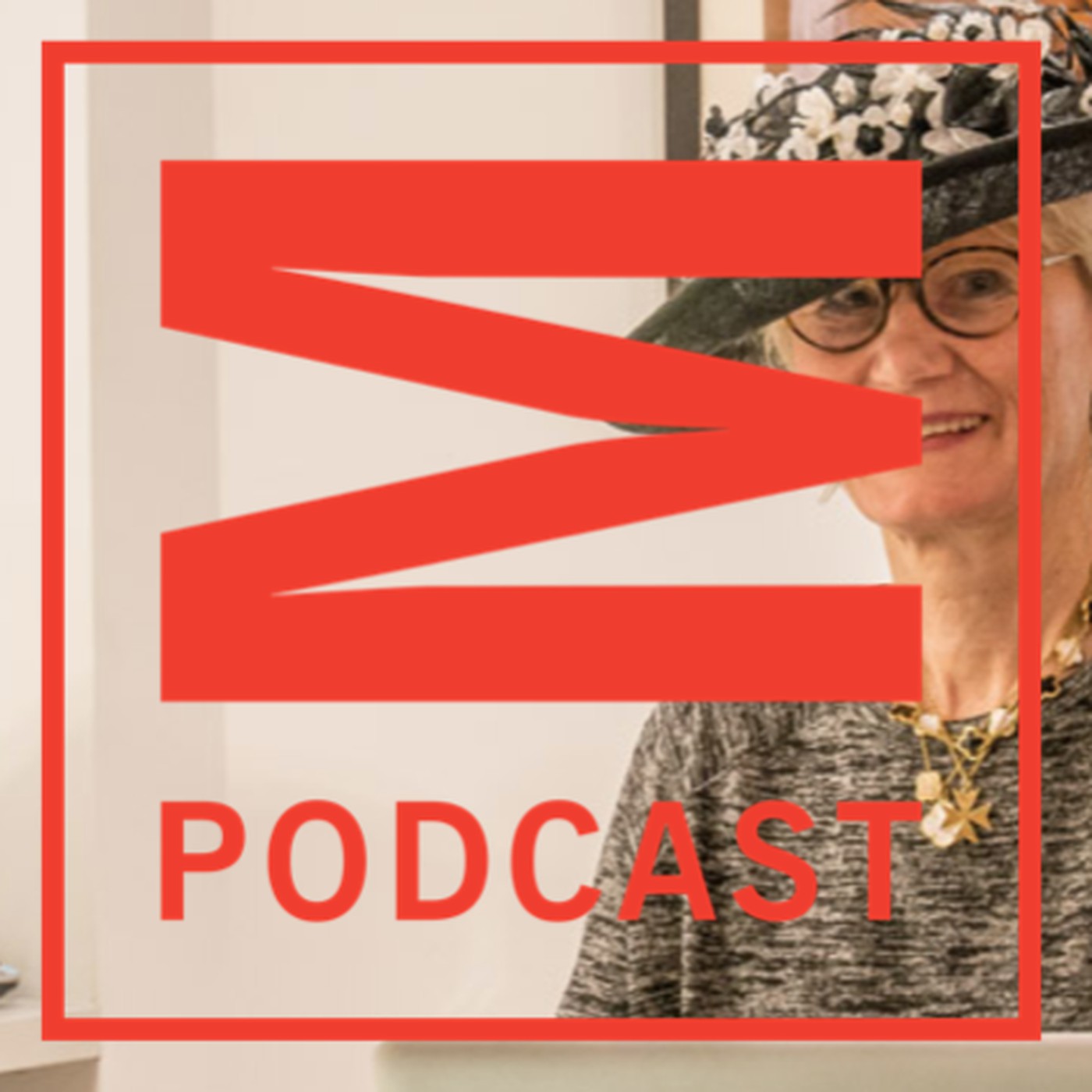