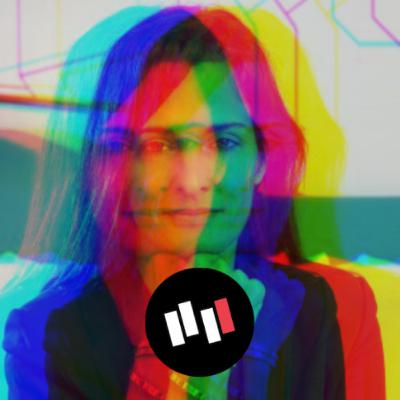 With a career path that has taken her from bond trading on Wall Street to developing properties along some of Miami's trendiest streets, Avra Jain has earned a reputation for identifying the next it neighborhood. The recipient of three Sundance Film Awards for the documentary Dark Days, this industrial engineering graduate from Purdue University develops projects based around two of her favorite pursuits: art and architecture. Jain suggests “Through art and architecture, life and lifestyle are integrated. Through life and lifestyle, communities and neighborhoods are created.”  To date, that vision has resulted in numerous boutique projects that range from converting a 100,000-square foot warehouse to luxury loft condominiums in New York's Tribeca neighborhood to the remake of The Vagabond, from Motel to Hotel on Biscayne Boulevard. When Avra is not re-imagining skylines, she spends time with her 13-year-old daughter Alexandra, whom she affectionately refers to as "my greatest accomplishment". Some of her most recent recognitions include: Urban Environment Leaders “2014 Orchid Award for Historic Revitalization”, Greater Miami Chamber of Commerce R.E.A.L. “2015 Winner of Developer Commercial Category”, the Women’s Chamber of Commerce “15th Thelma Gibson Award of Excellence”, the AIA Miami “Developer of the Year 2016”, and the "2017 Community Catalyst Award", amongst others.  Avra serves on the Miami Foundation Board, Dade Heritage Trust, Locust Projects, and University of Miami's Master of Real Estate Development + Urbanism Advisory Boards.

Also, check out Night Young Music for the tracks featured in this episode. 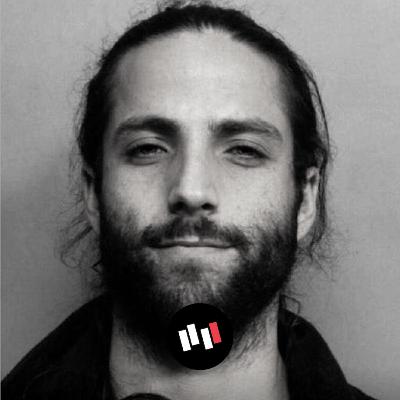 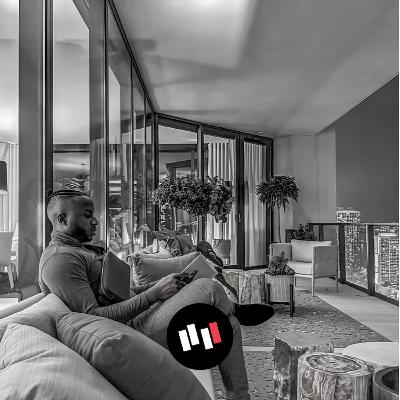 Episode 11\\ An Architectural Visualist and His American Experience, Azeez Bakare 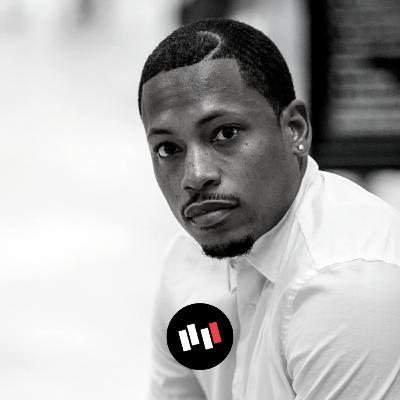 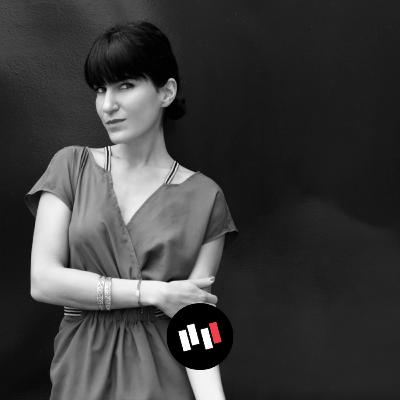 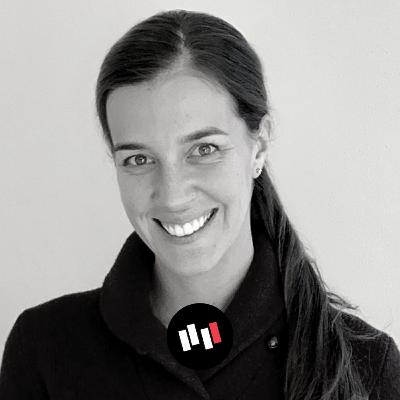 Episode 8\\ Why It Takes a Village, Melissa Meade 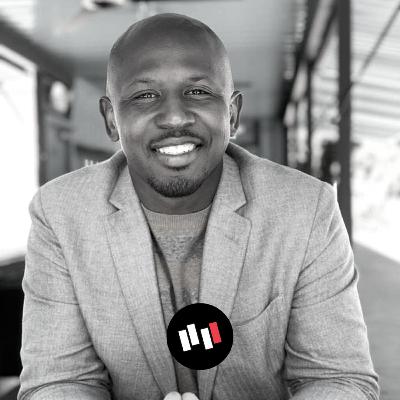 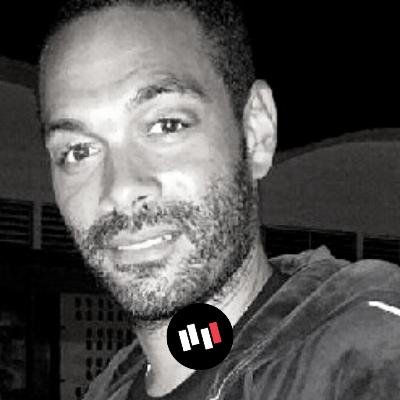 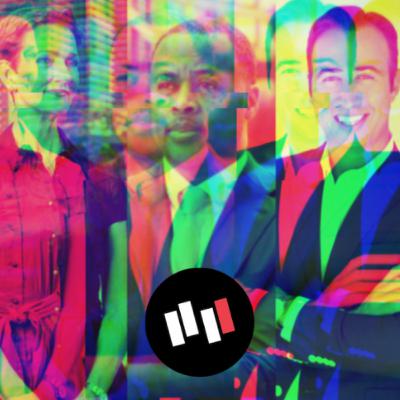 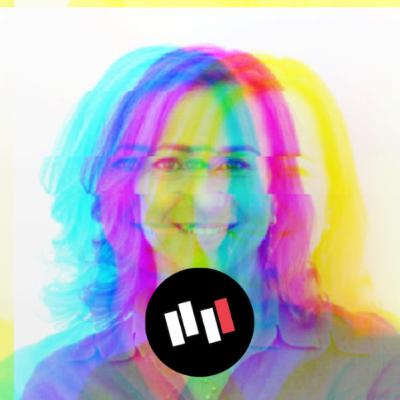 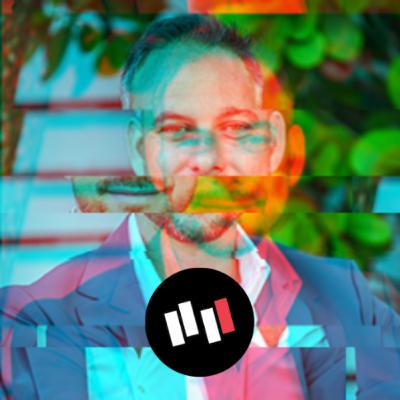 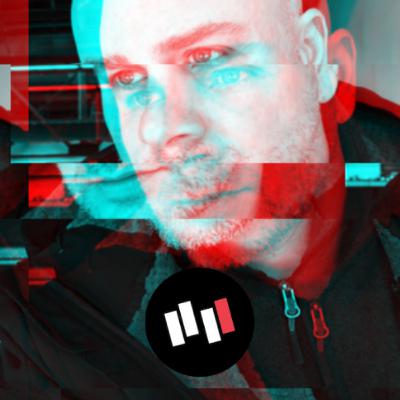