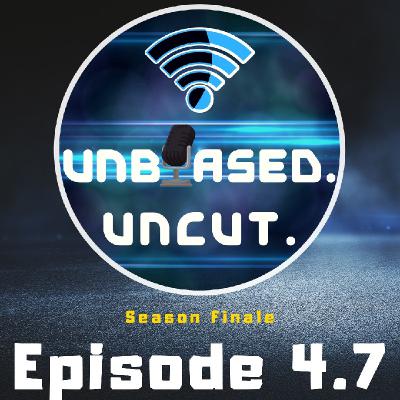 The 40th episode of the series takes a look at the risks of using bluetooth, in particularly with the rise in popularity of wireless headphones.

Disney has officially announced its new streaming format, forcing Netflix to become industry innovators yet again. In addition, Apple is throwing out a streaming service of their own, but is it to compete for industry space, or more as an appeal to a loyal fan base.

Explore the new generation at unbiaseddigital.com.
Comments
In Channel 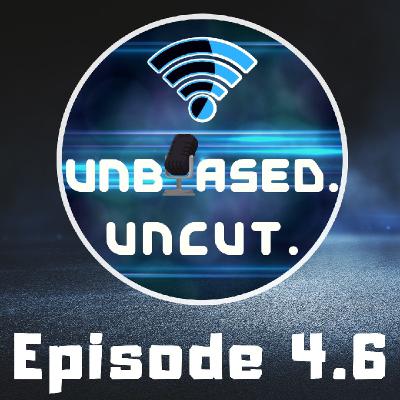 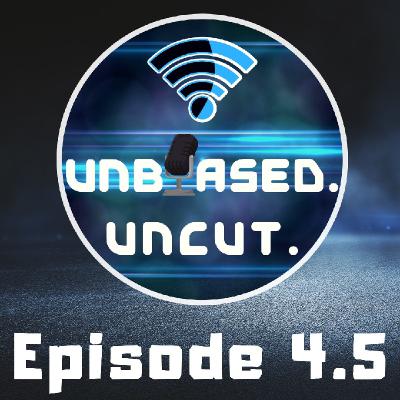 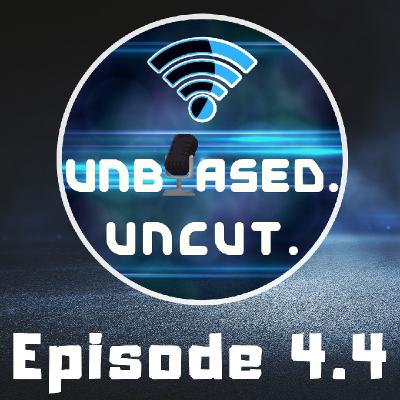 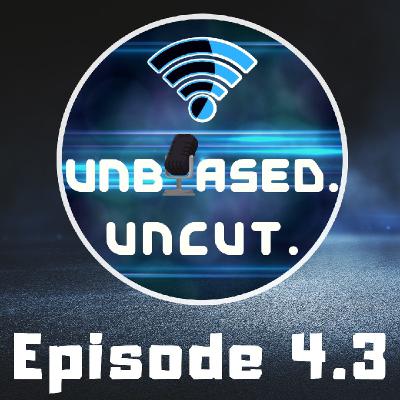 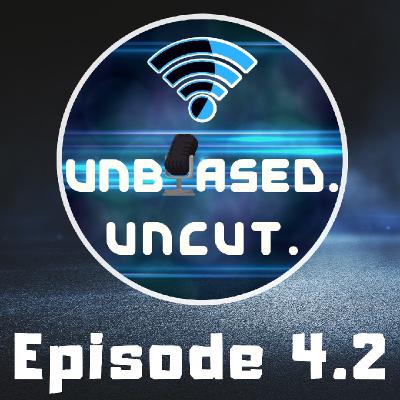 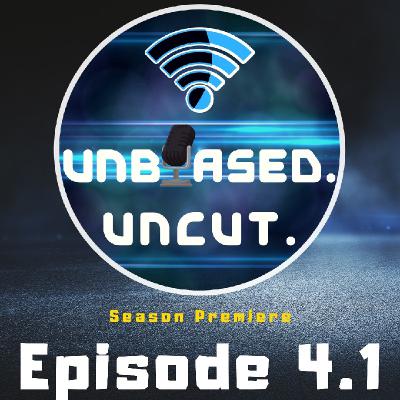 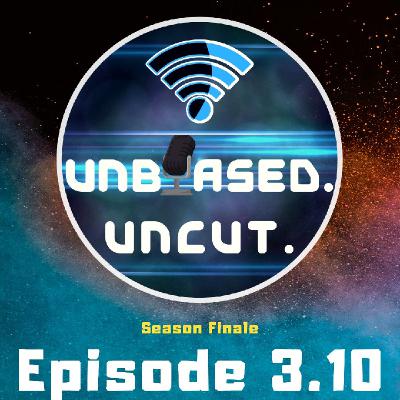 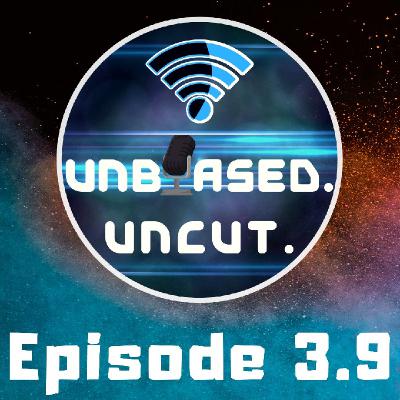 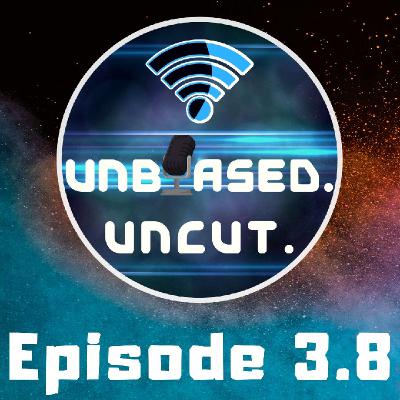 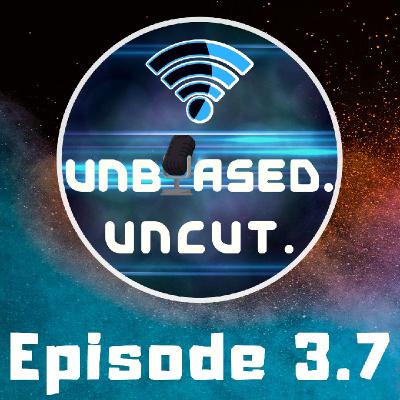 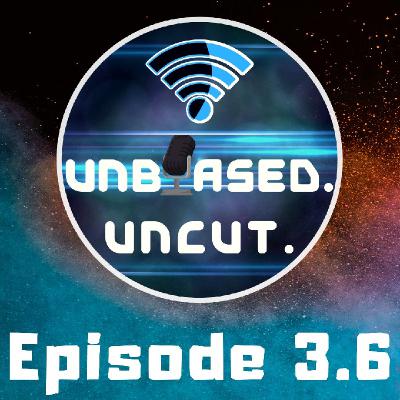 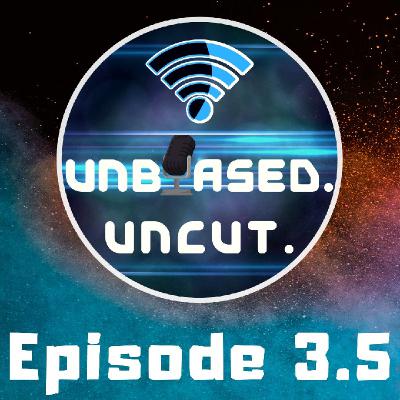 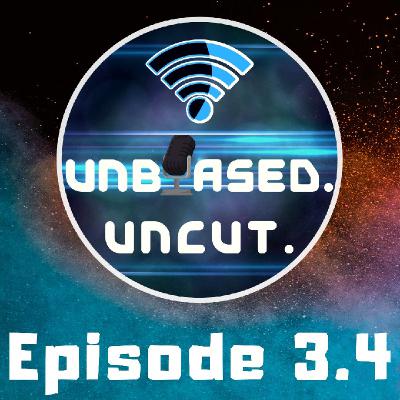 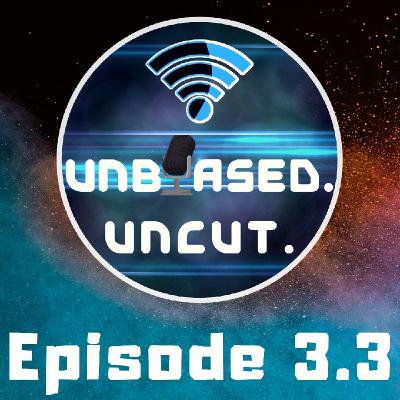 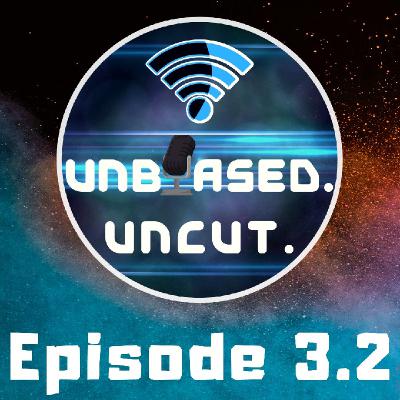 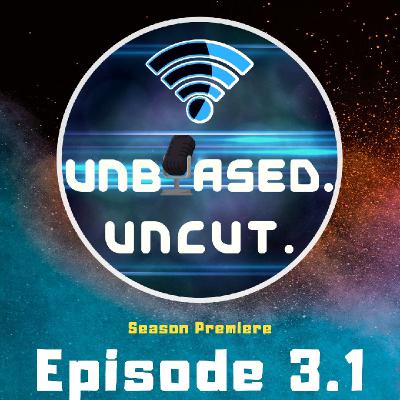 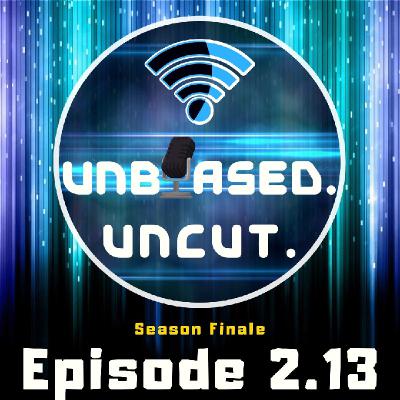 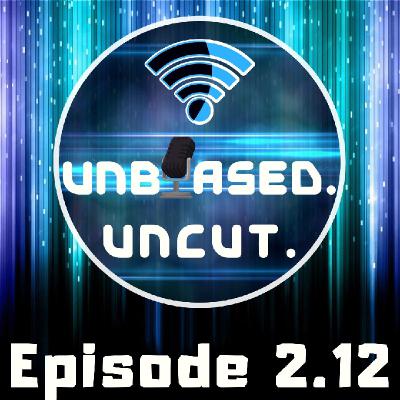 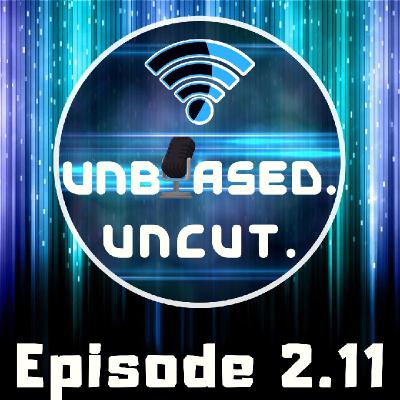