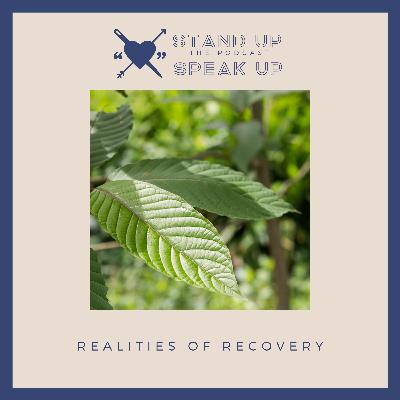 Since the release of our first episode about Kratom, we’ve had a flood of comments from users telling us how much Kratom has changed their lives. It’s nothing short of shocking and amazing to hear how so many people were lifted from such dark places thanks to this humble plant.   The sad part is that, in the U.S., Kratom is facing even more government pushback.  On February 6th, the FDA released a statement comparing Kratom to opioids and blaming it for 44 fatalities. You can read the full letter below.   Kratom advocates strongly refute the FDA’s claims.  Their belief is that existing science on Kratom does not justify it being placed on any schedule or controlled substances list that would prevent consumer access. They’re encouraging continued lawful access to Kratom, with balanced regulation, proper research, and protecting rather than harming public health.   Based on what we’ve seen, we are 100% on the side of the Kratom advocates. If you’re not, hearing the stories in this episode will likely change your mind. We’ll share with you many of the stories that have been submitted, and our guest Josh (who is now a trusted Kratom vendor) tells us about his struggle with opioid addiction, being discharged from the military, spending 4 years in a maximum-security prison, and how he finally built the life he wanted. 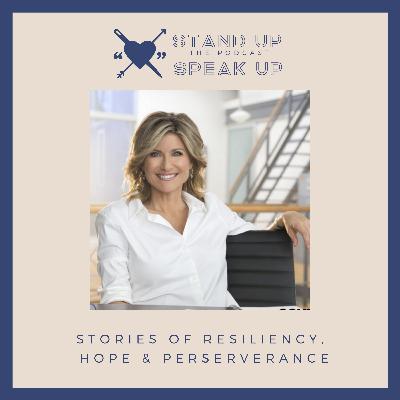 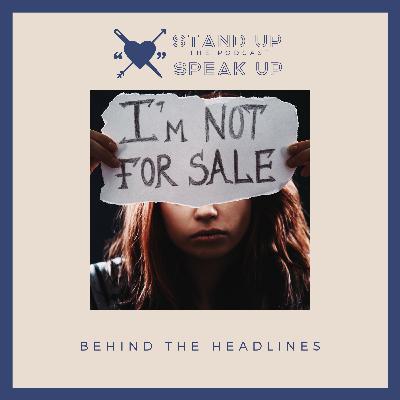 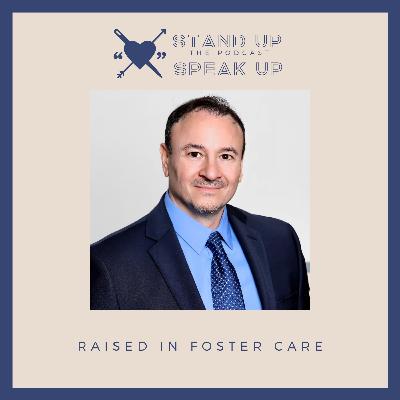 How does he do it? David Bernstein: Homeless youth to Harvard 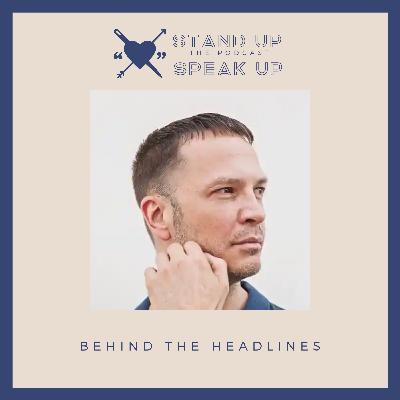 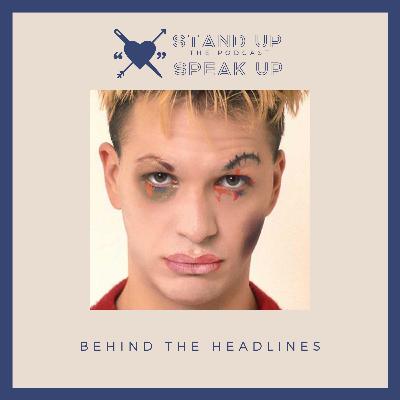 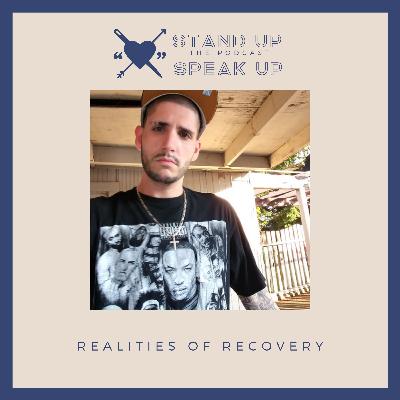 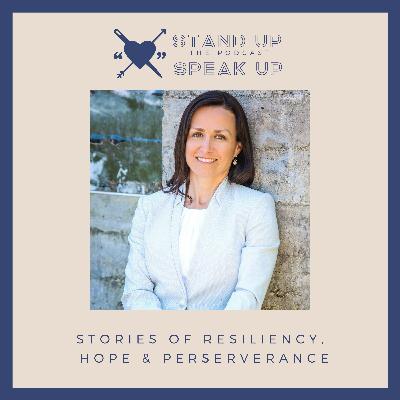 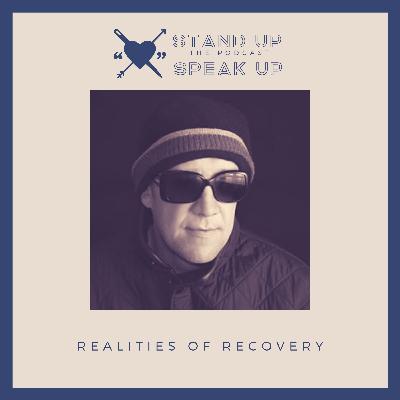 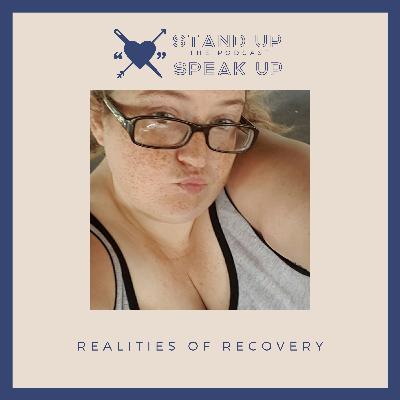 Life is Easy, Living is Hard 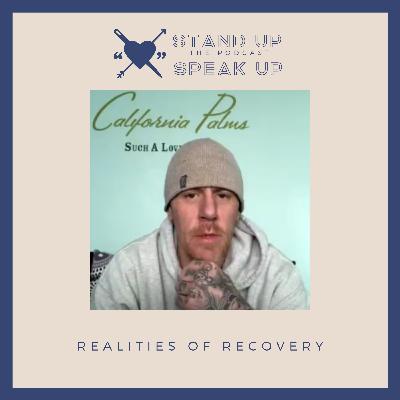 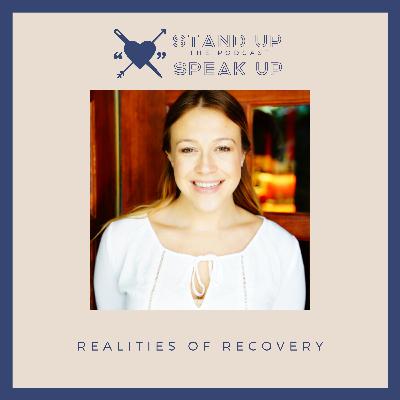 The Pain of Perfection 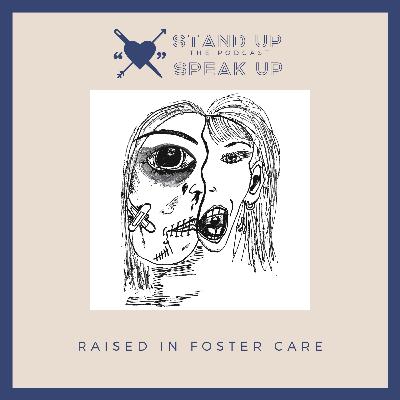 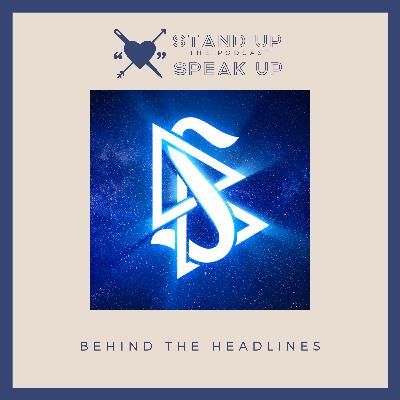 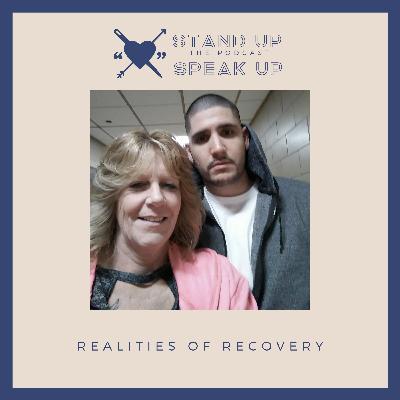 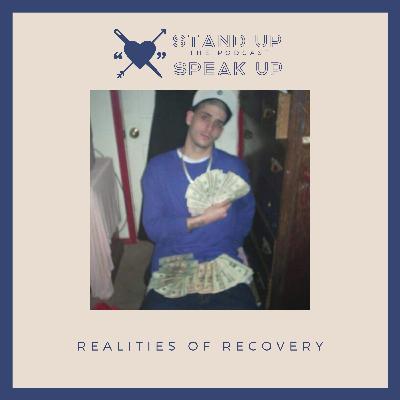 I Spent $1 Million on Drugs: The Devin Price Story - Part 2

I Spent $1 Million on Drugs: The Devin Price Story - Part 1 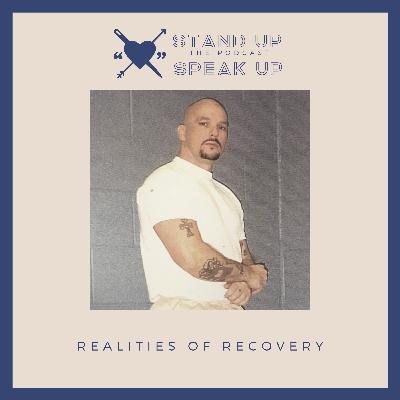 Out of the Gutter: Howard Heathcote’s Story - Part 2 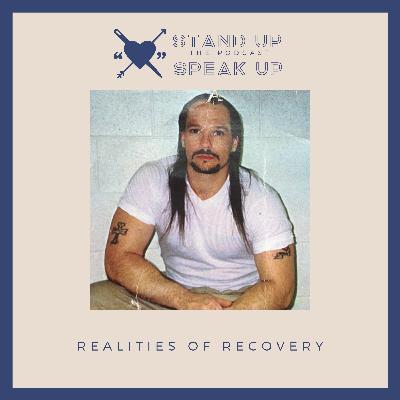 Out of the Gutter: Howard Heathcote’s Story - Part 1 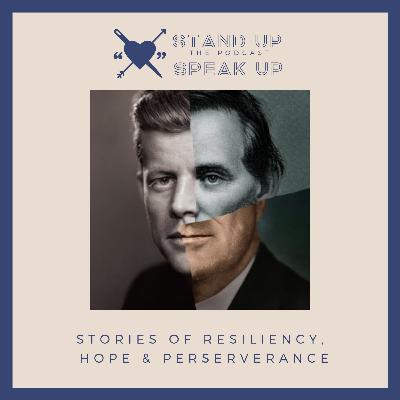 Burst the Bubble: Uncovering the Link Between Leadership and Mental Illness

Stand Up Speak Up