Considered by many to be the greatest WrestleMania of all time, WrestleMania X-Seven; X-7; 17 was headlined by Austin/Rock 2 and was known as the night the Texas Rattlesnake turned heel, siding with Mr. McMahon. This was also just 6 days after the simulcast Raw is War and Nitro where Vince and Shane McMahon made public that WCW was officially dead, bought out by the WWF. Also on the card was TLC 2, Triple H vs Undertaker in their first WrestleMania encounter of 3, Mr. McMahon vs Shane McMahon in a Street Fight, Raven vs Kane vs Big Show for the Hardcore Title, and much more! Houston...we have a problem.

SUBSCRIBE TO FUBOTV: fubo.tv/welcome?irad=34
GET YOUR SPORTS SWAG ON FANATICS: fanatics.ncw6.net/jxzKM

CHECK OUT OUR MERCHANDISE: MainEventMarks.redbubble.com

SEARCH FOR US ON YOUTUBE AT: Main Event Marks 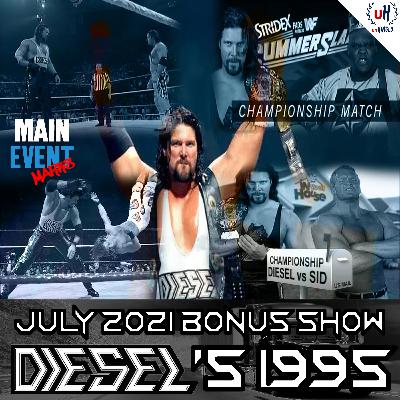 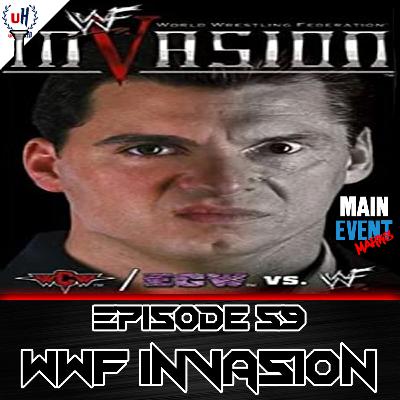 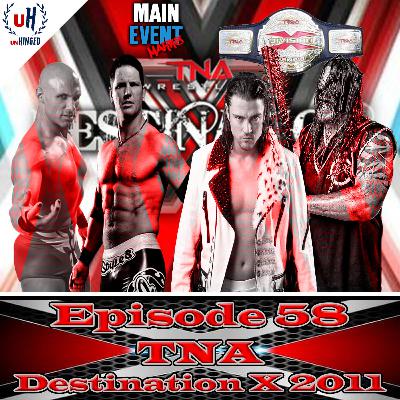 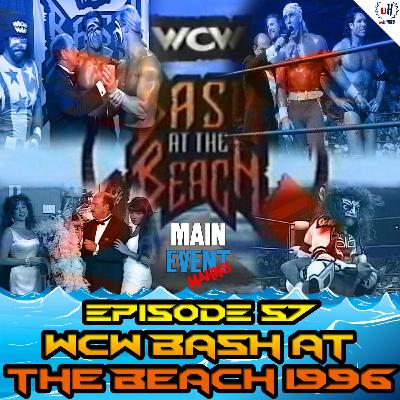 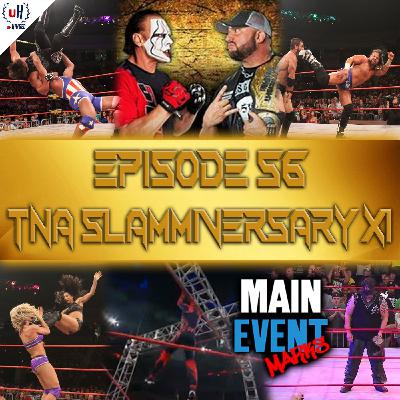 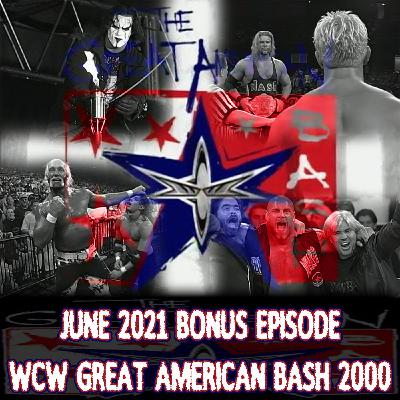 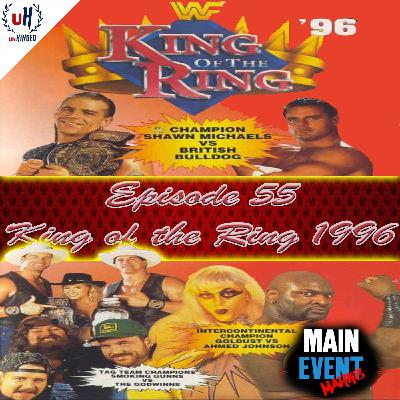 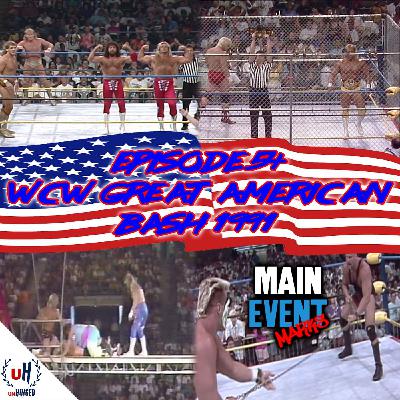 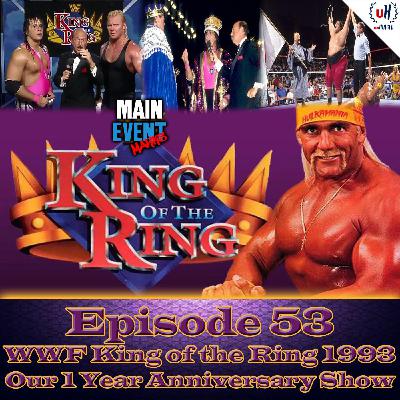 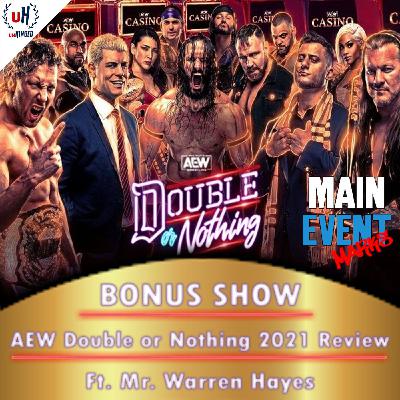 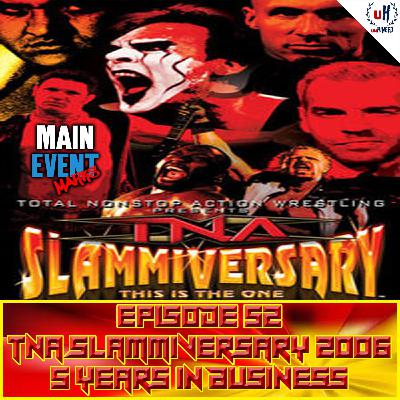 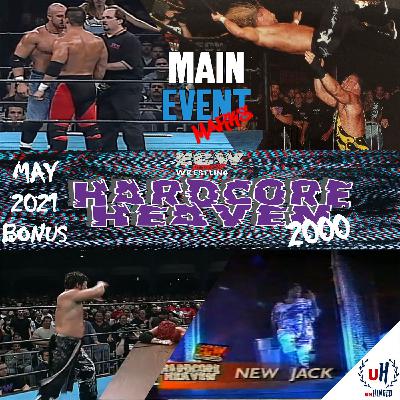 Episode 49: WWF In Your House 8: Beware of Dog (The Night the Lights Went Out)

Episode 48: WCW SuperBrawl I (Return from the Rising Sun) 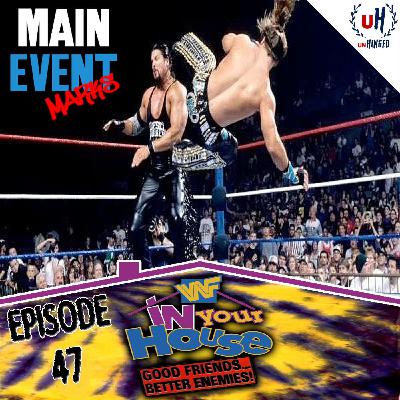 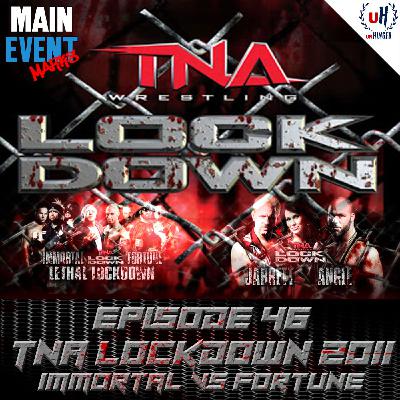 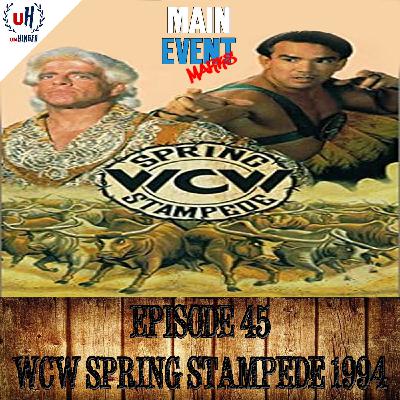