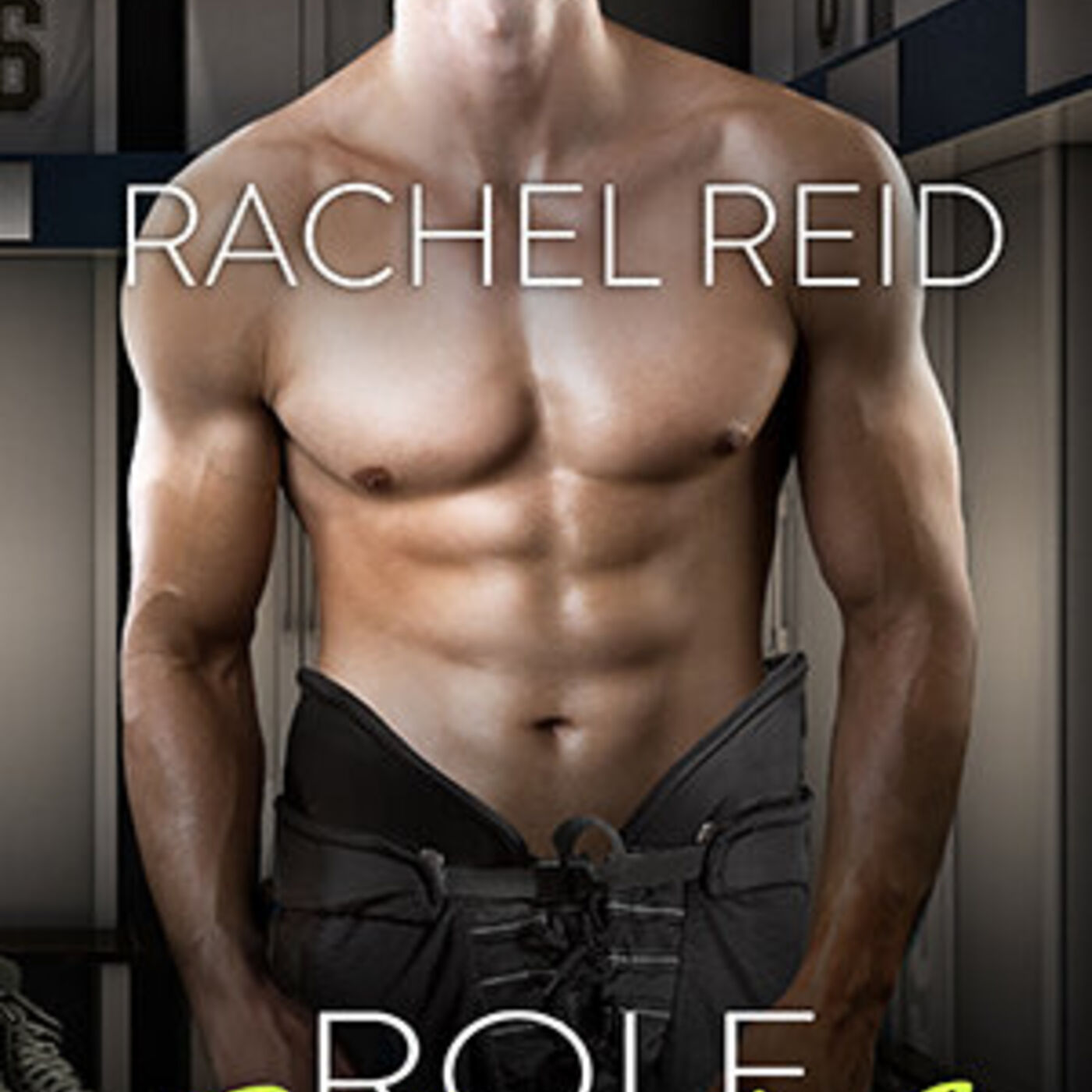 Rachel Reid — aka Rachelle Goguen — has been writing the Game Changers series out of Bedford for the past three years. Role Model, the fifth book in her gay hockey player anthology, dropped earlier this month and is about a closeted player who's traded to Ottawa (the horror) and is gently moved toward coming out by a new co-worker, while also grappling with a Me Too fallout courtesy of his former best friend. Rachelle — once upon a time Tara's co-worker — stops by the show to chat secret projects, romance, the politics of sports, and the series' real-life parallels. 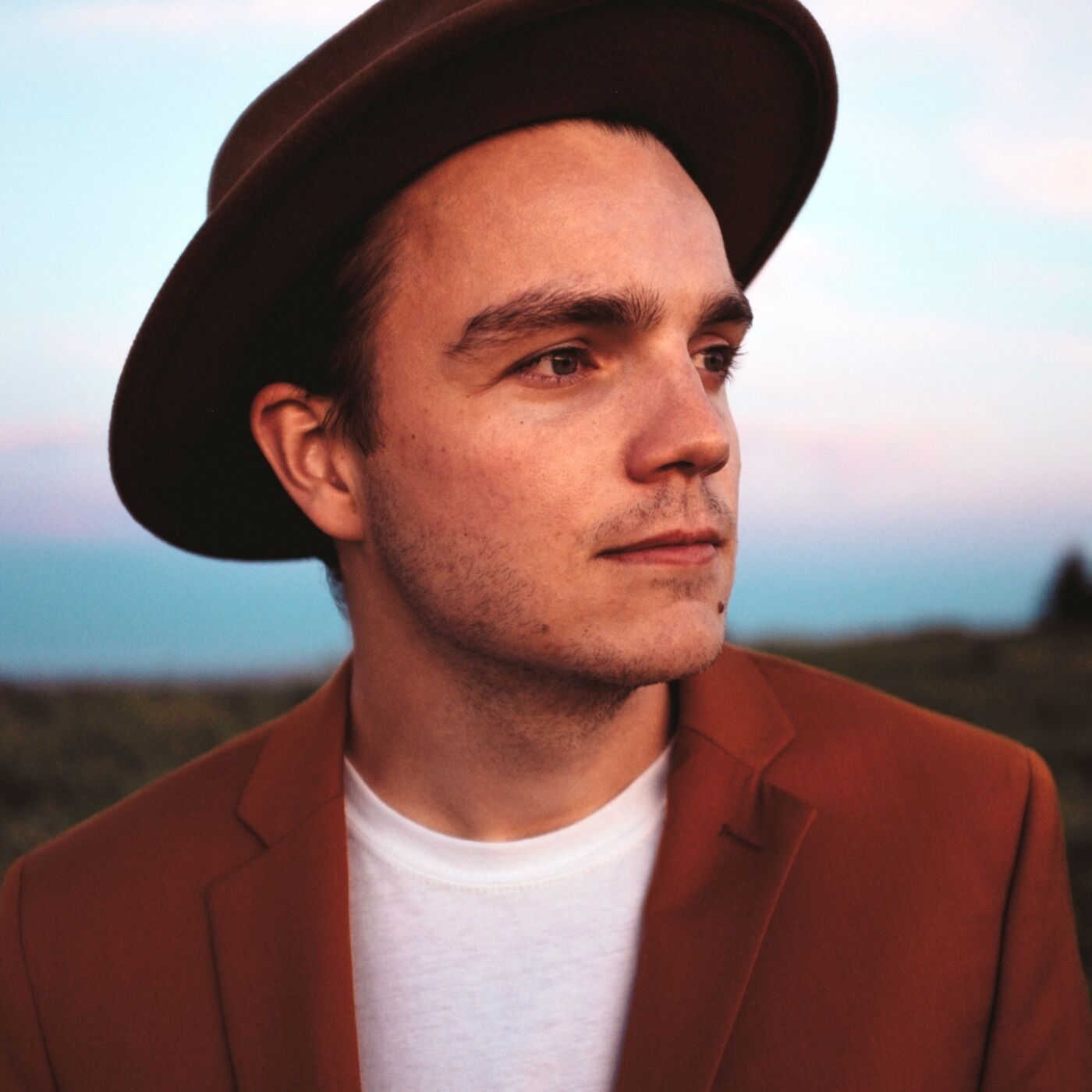 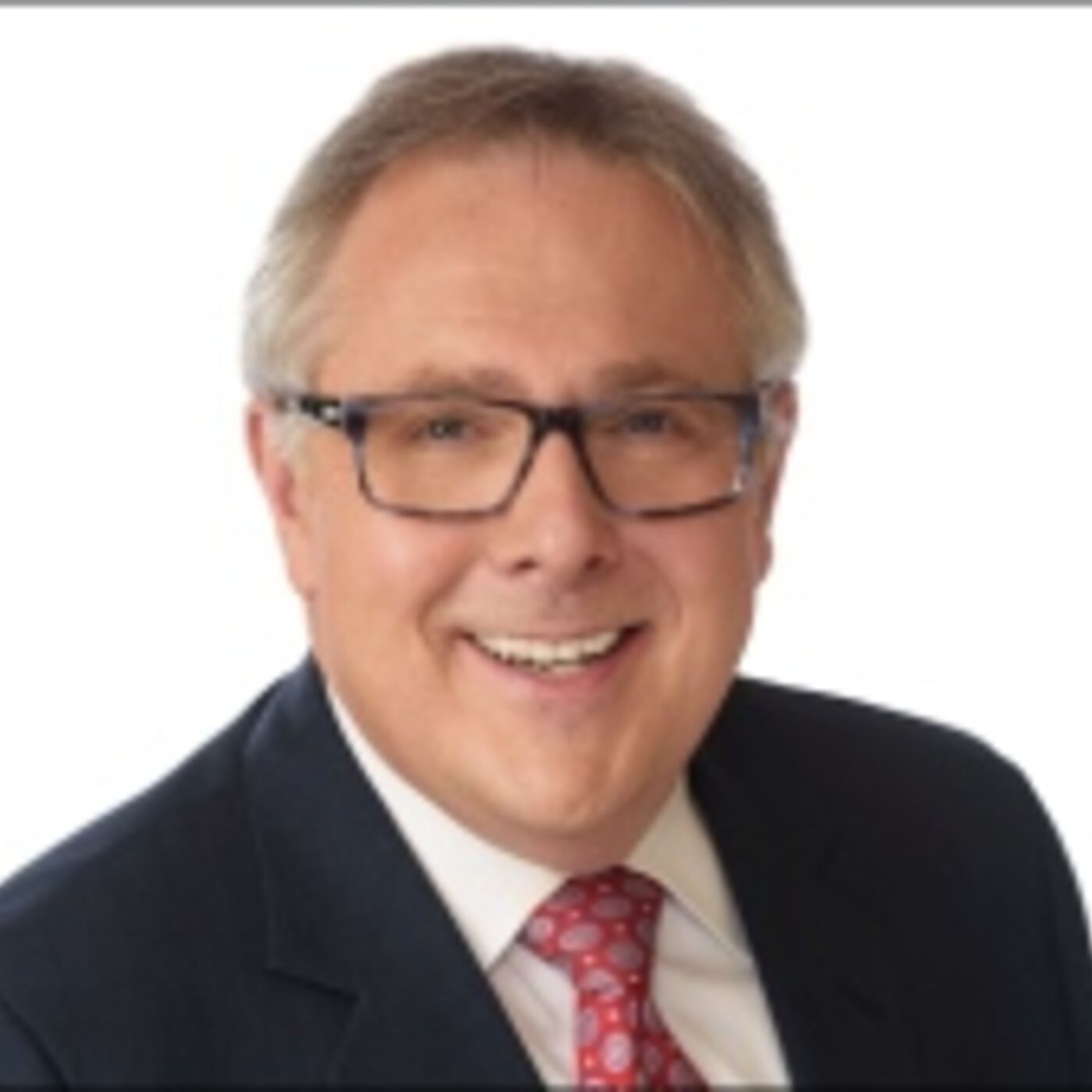 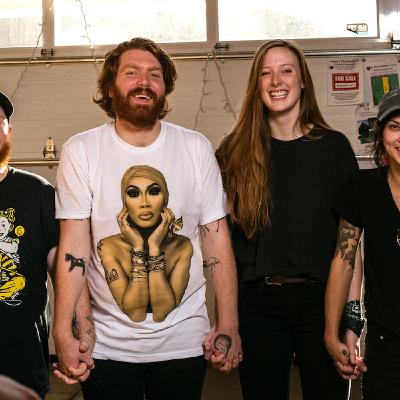 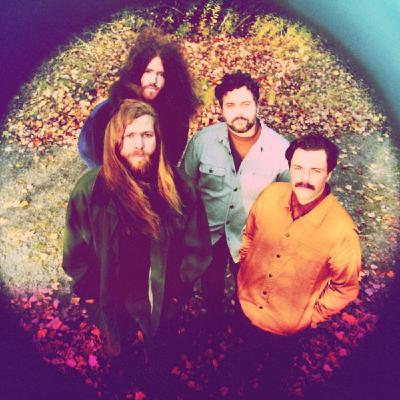 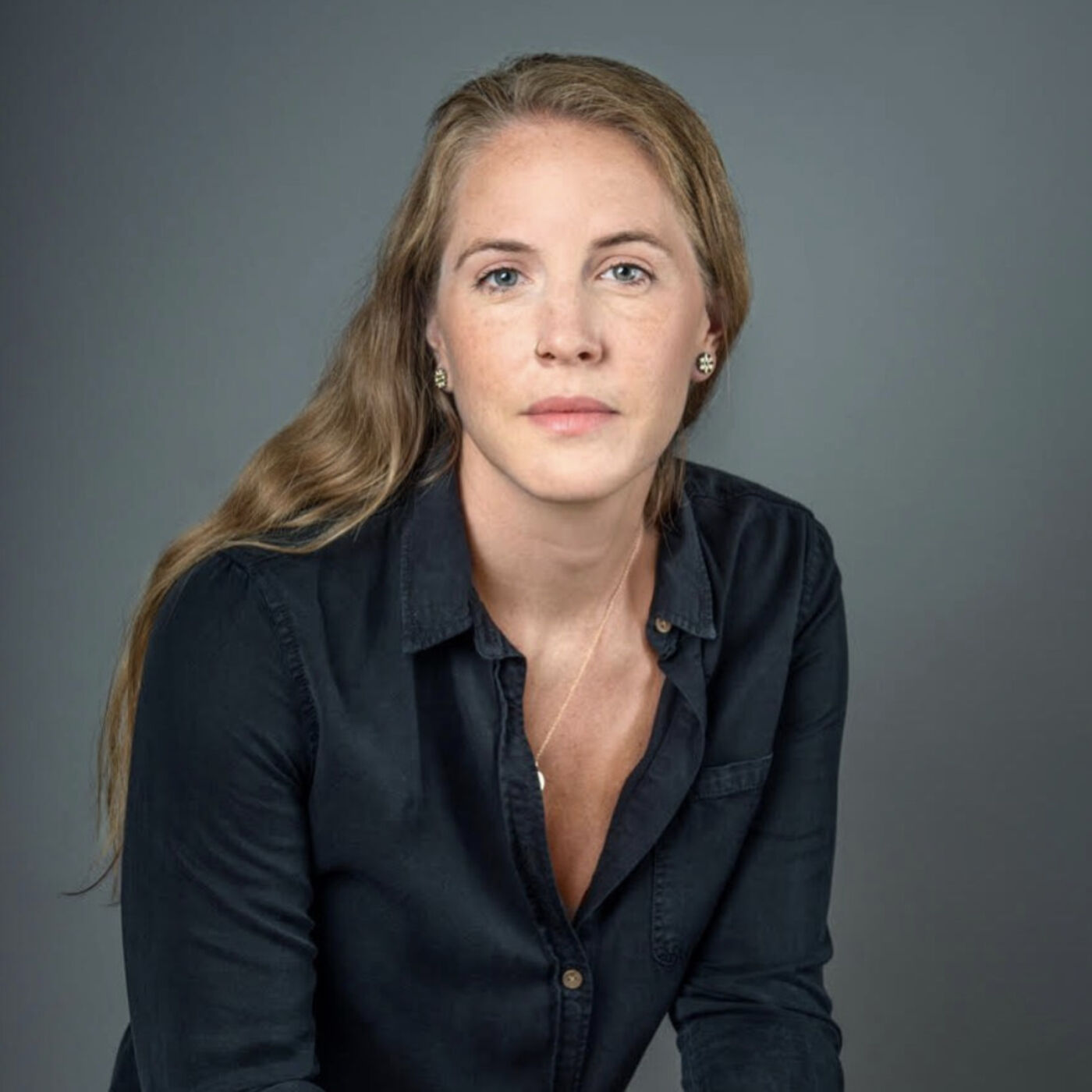 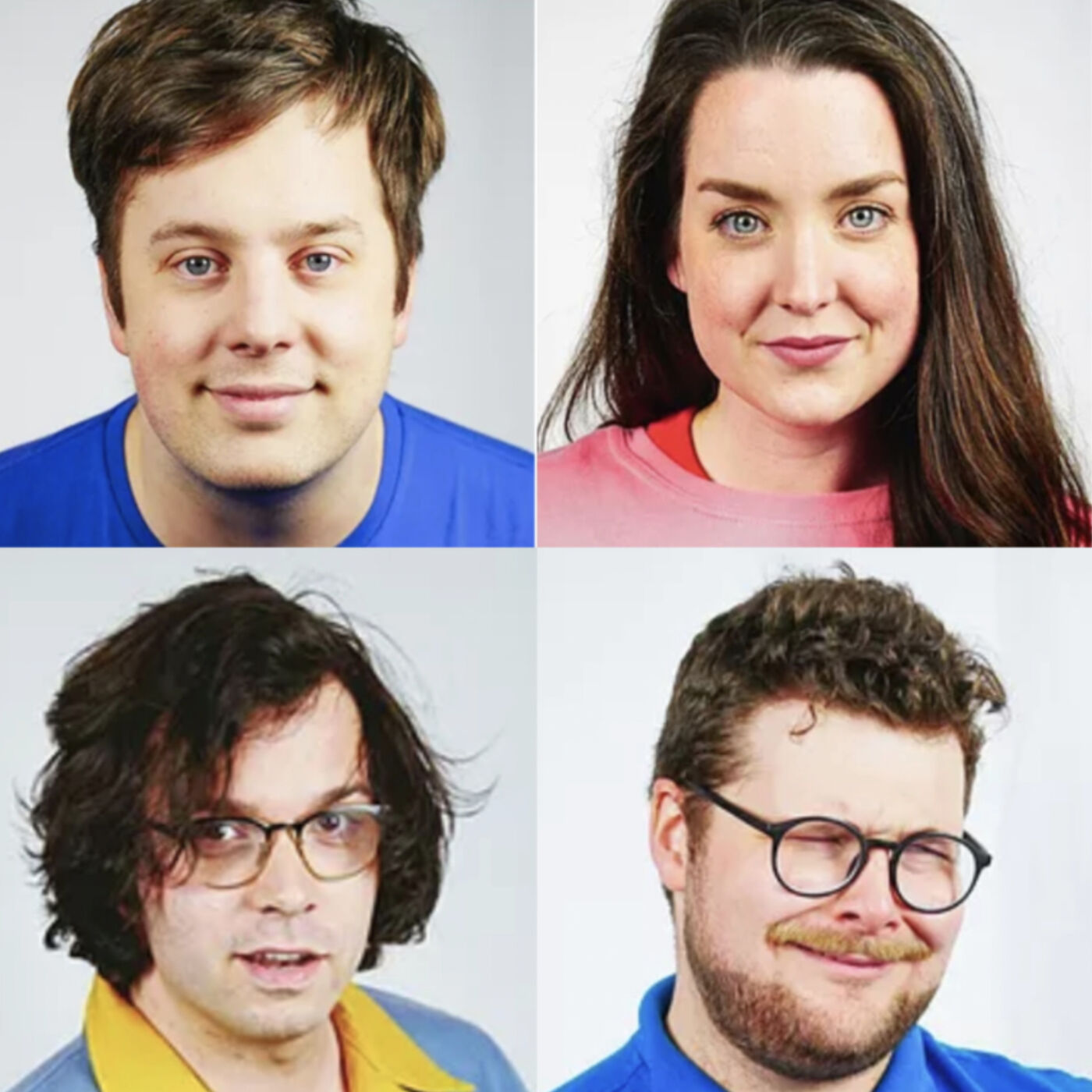 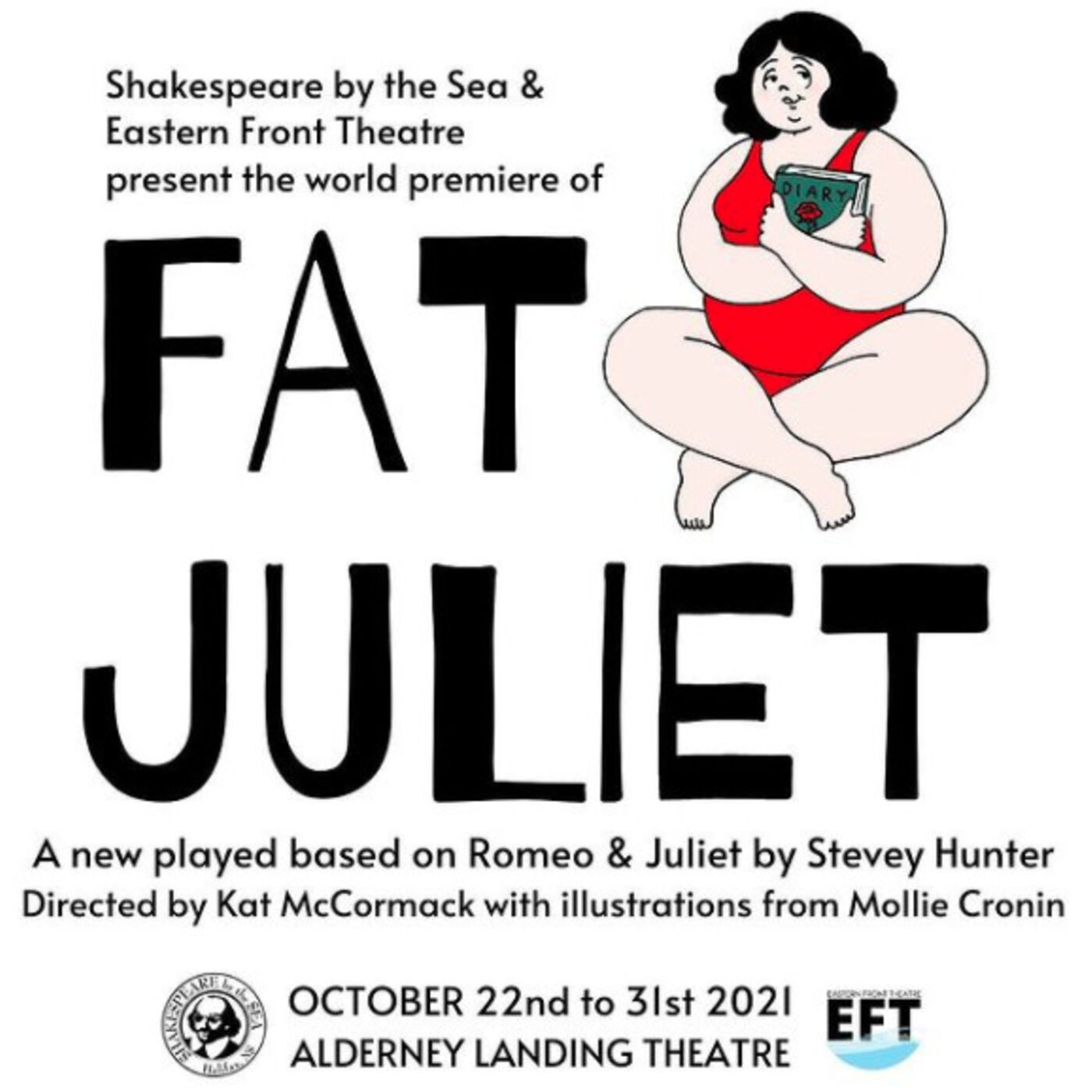 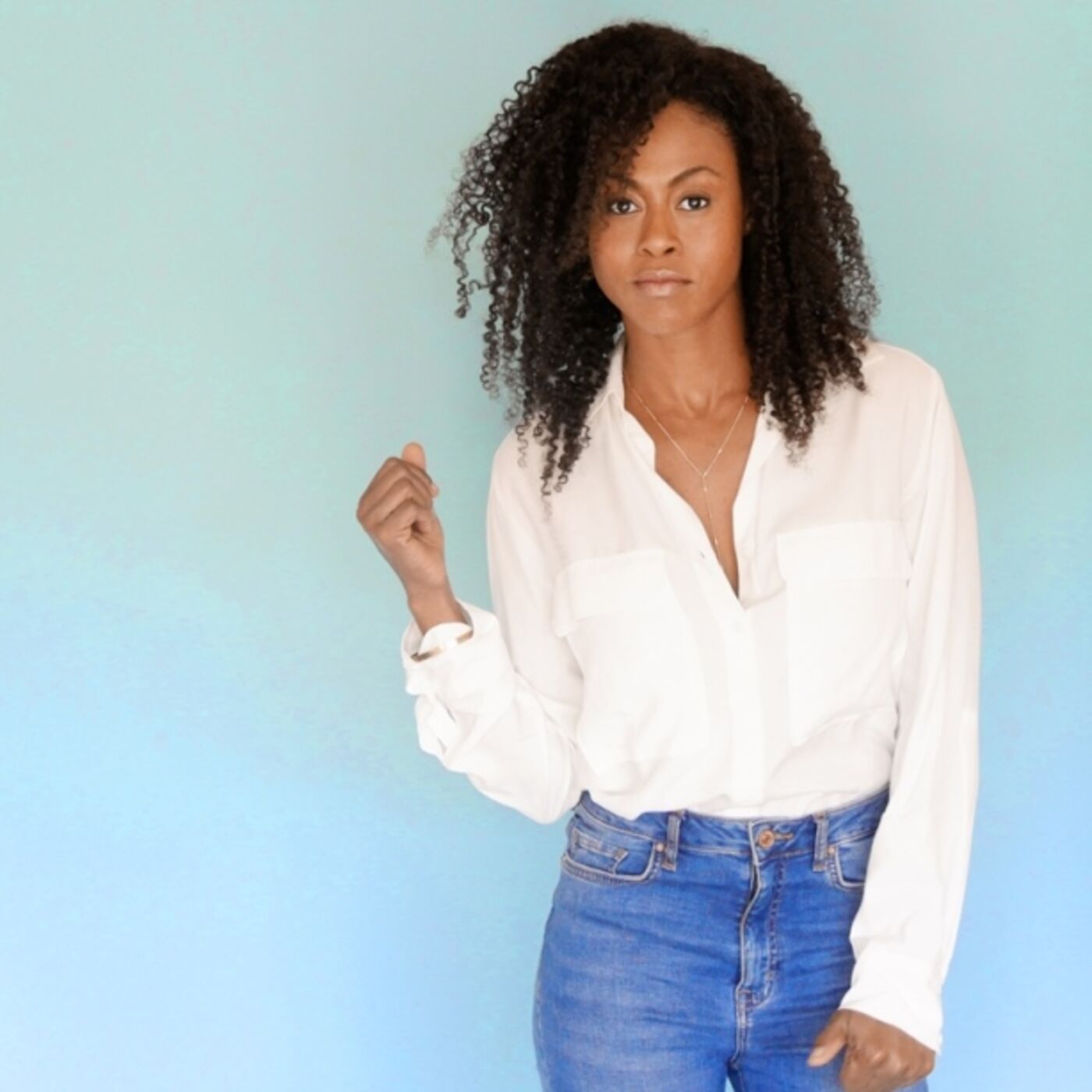 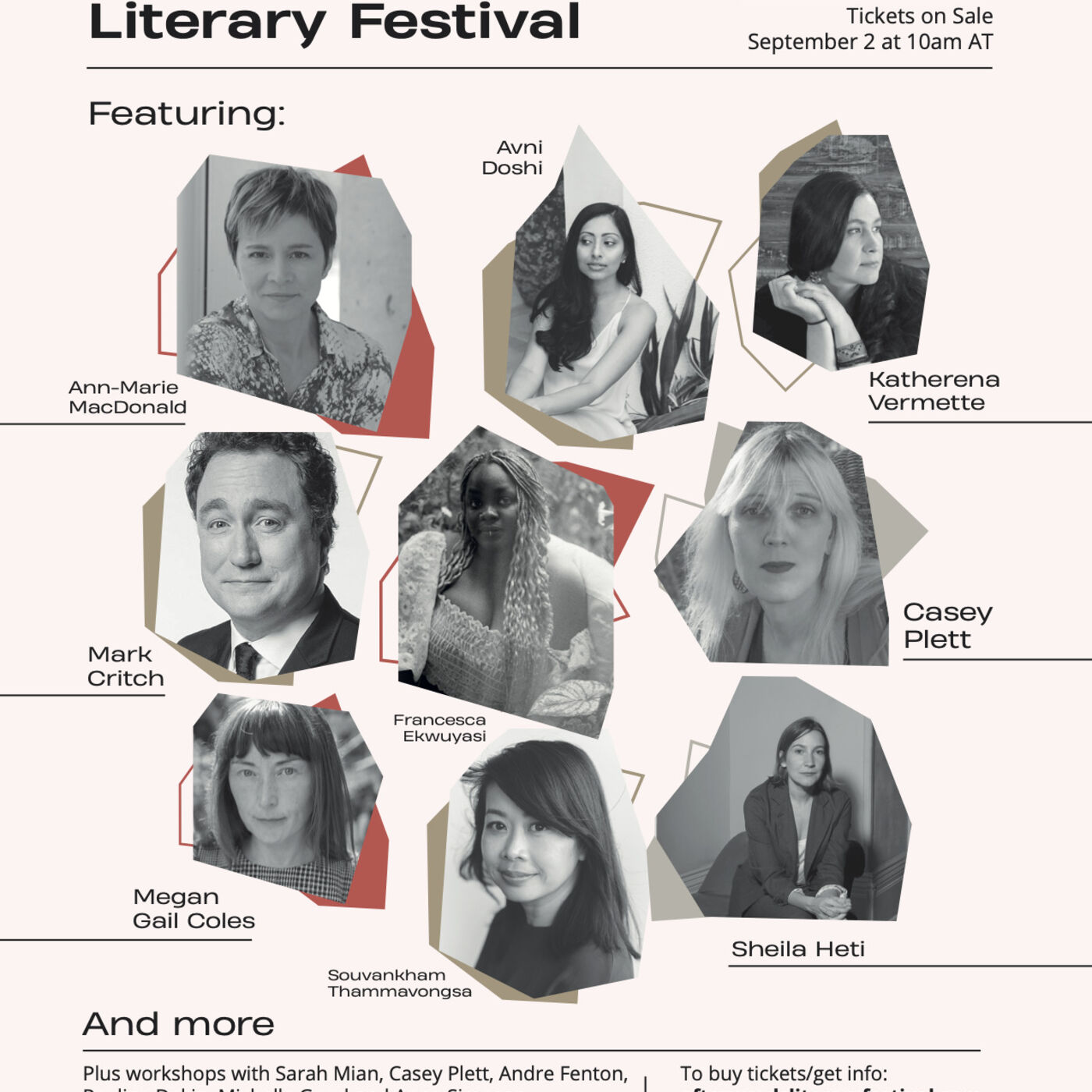 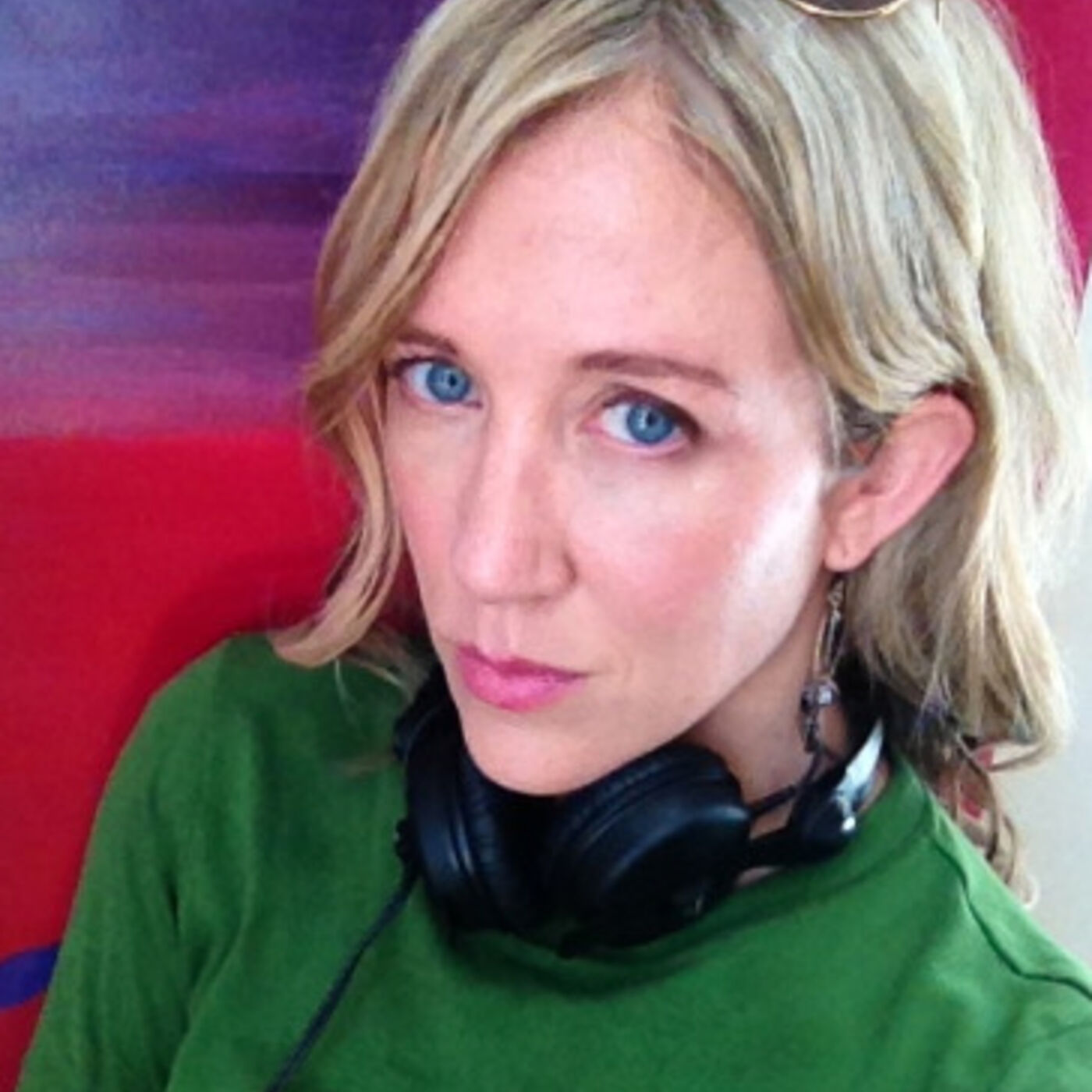 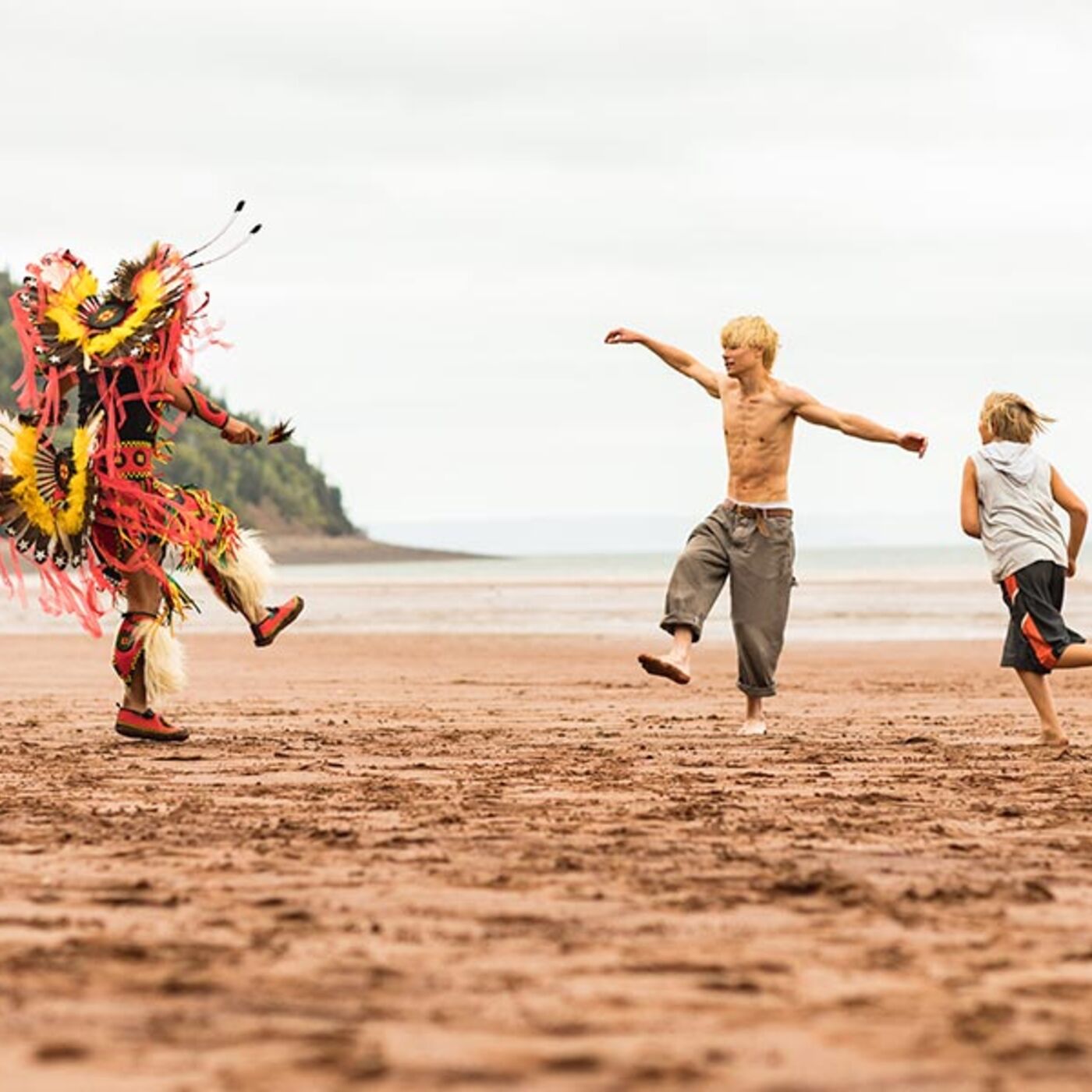 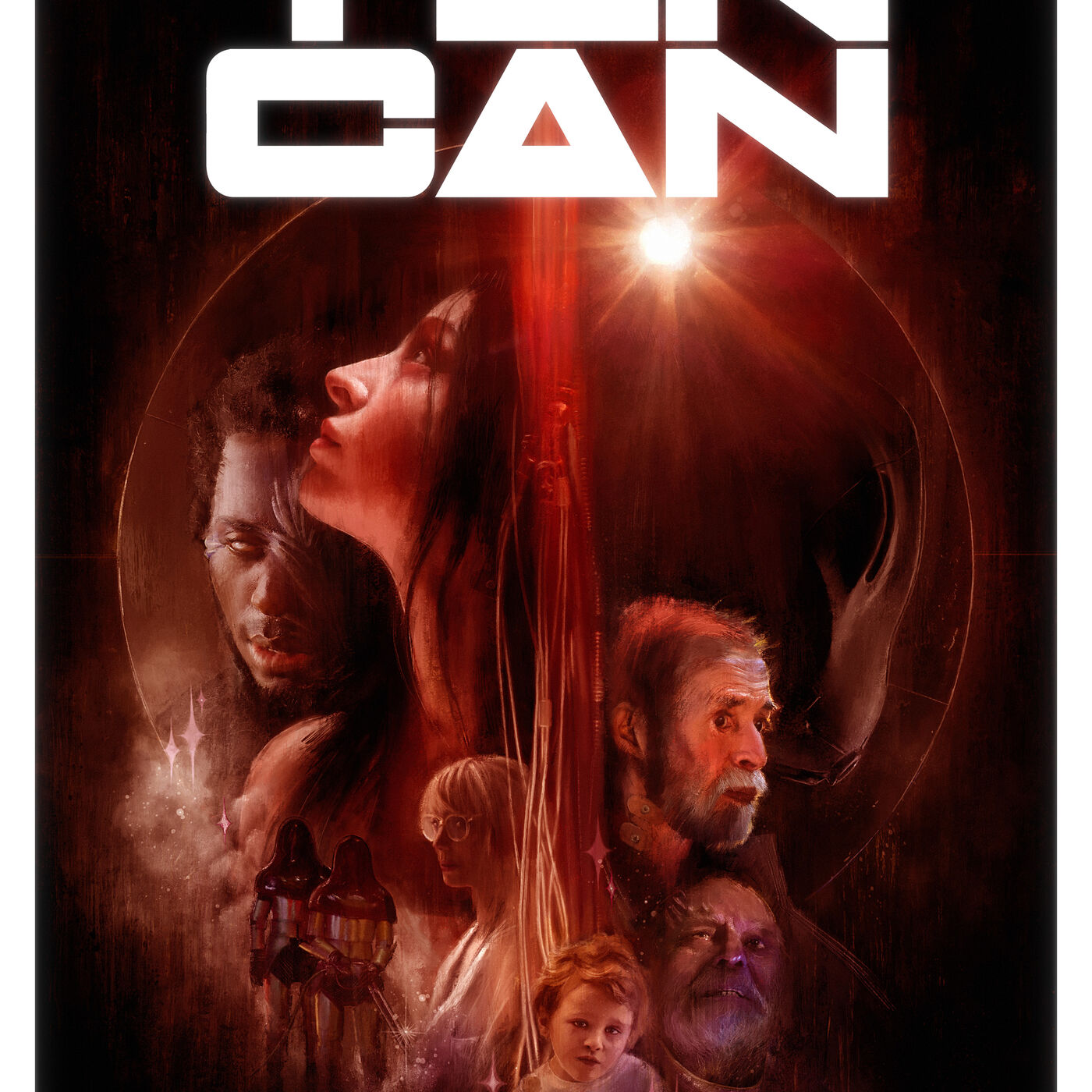 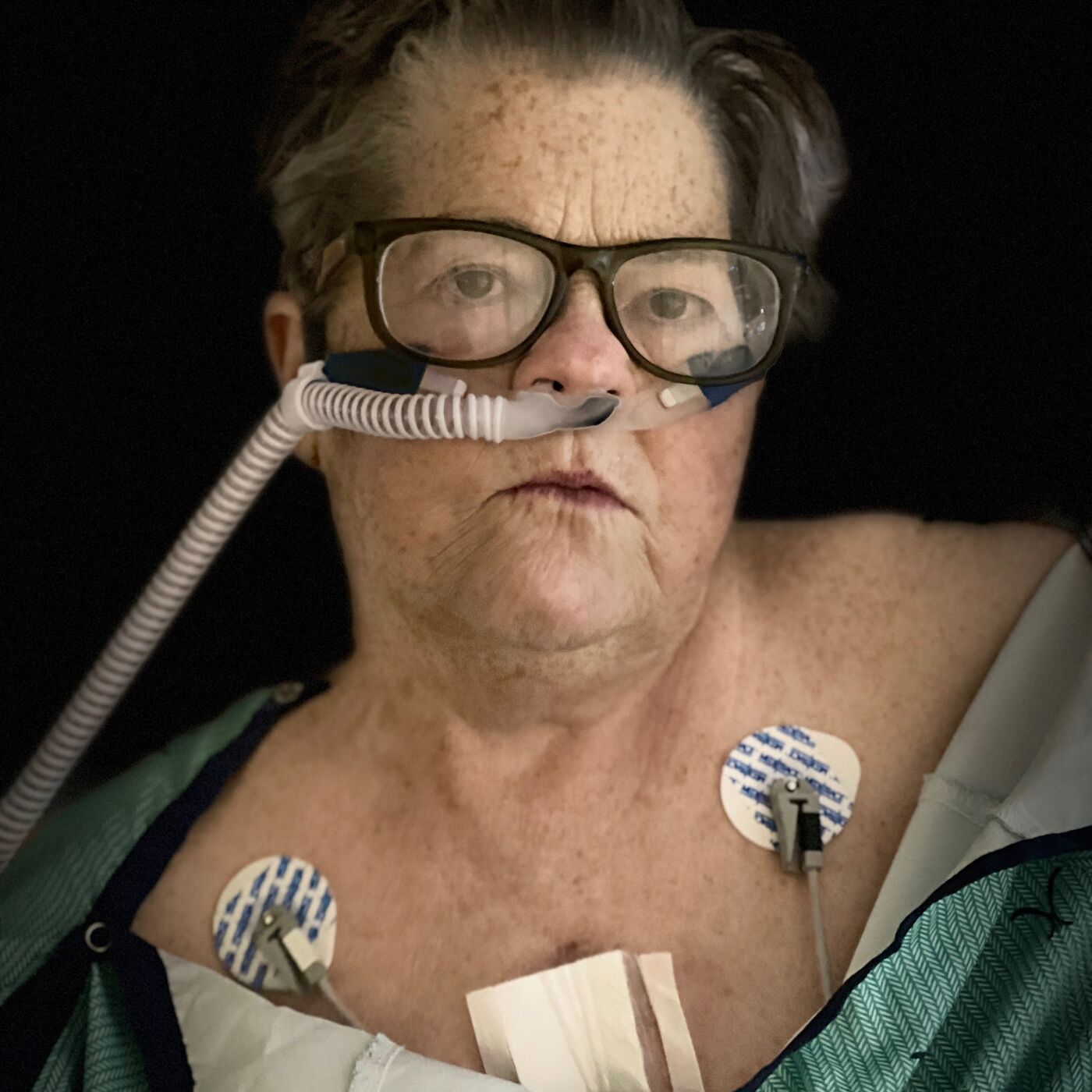 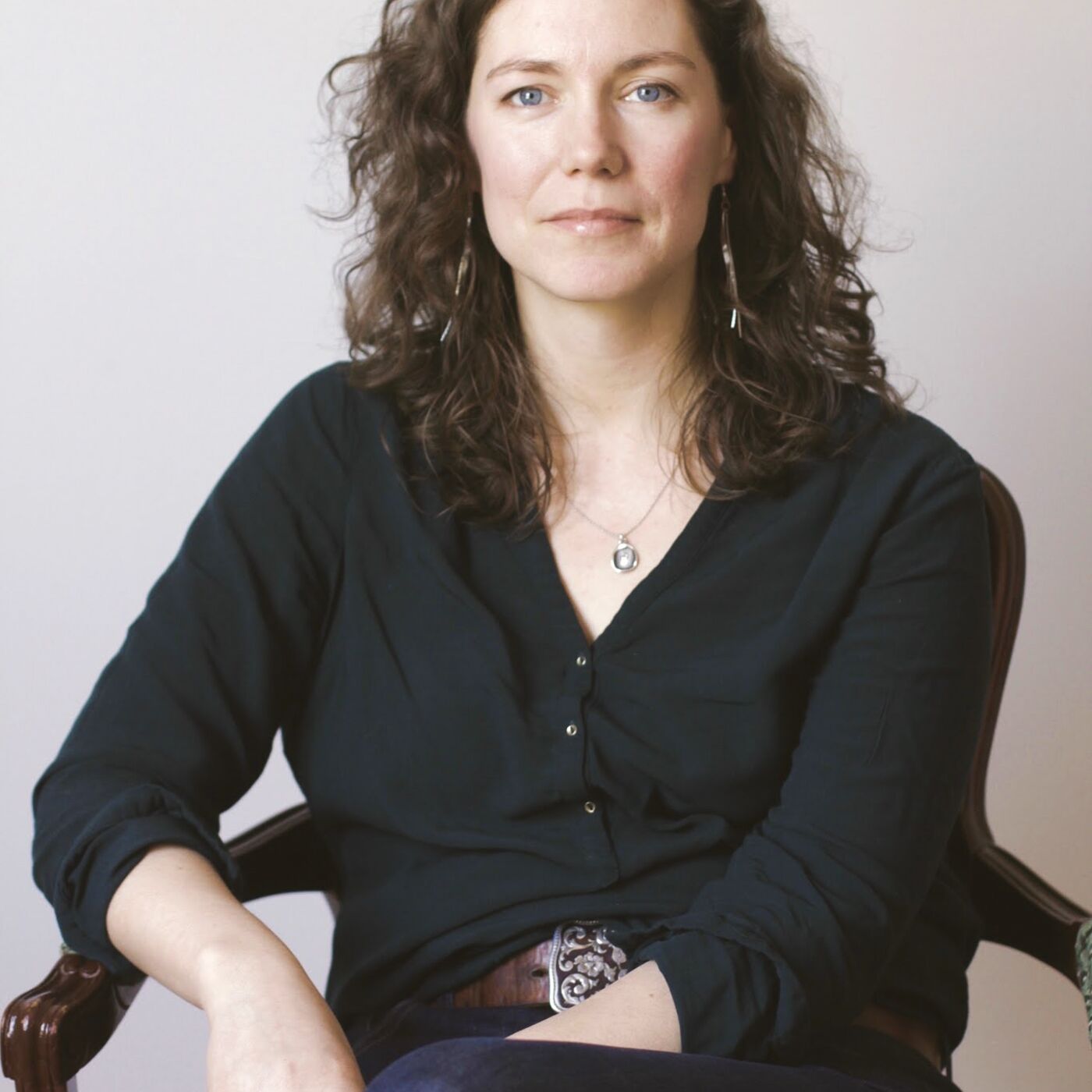 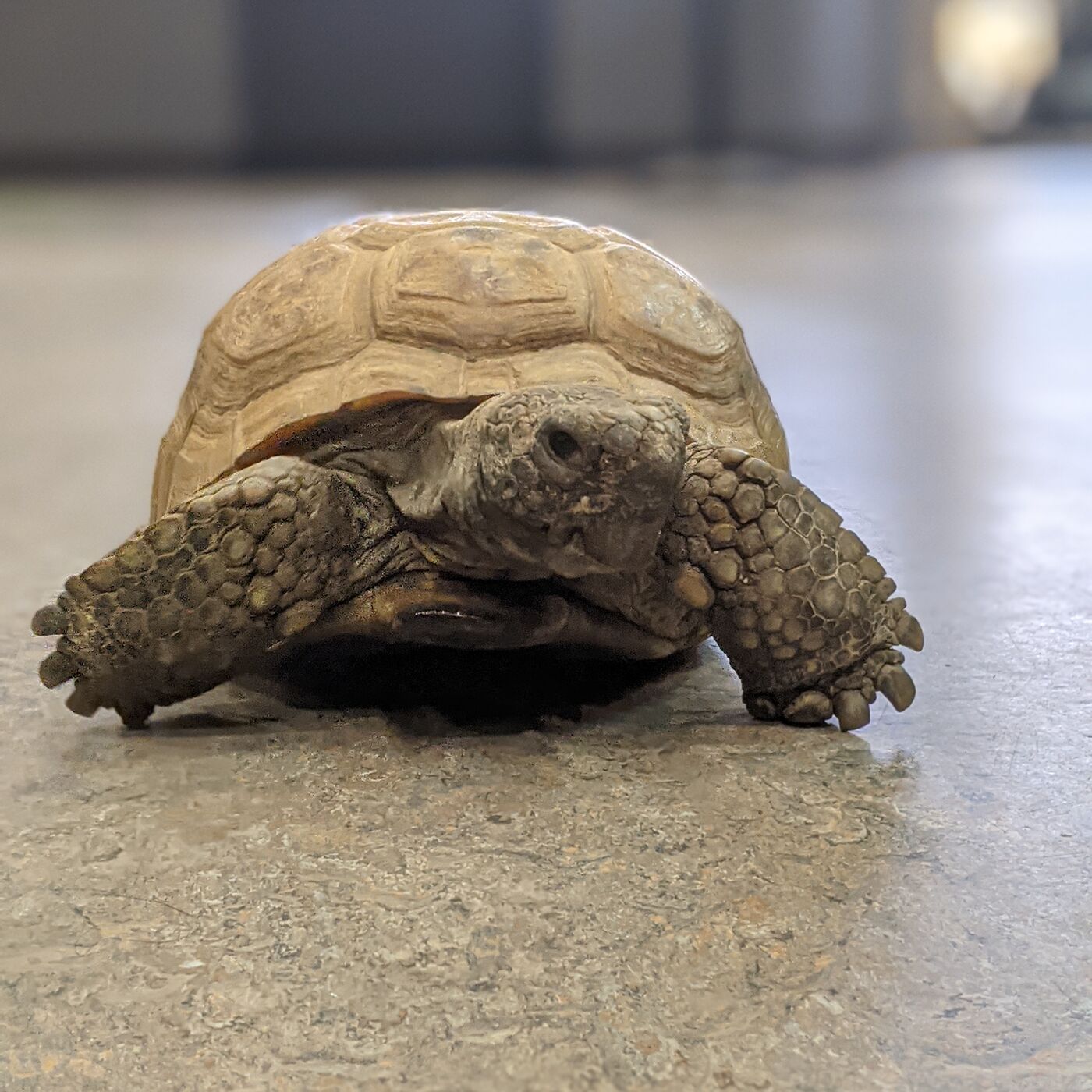 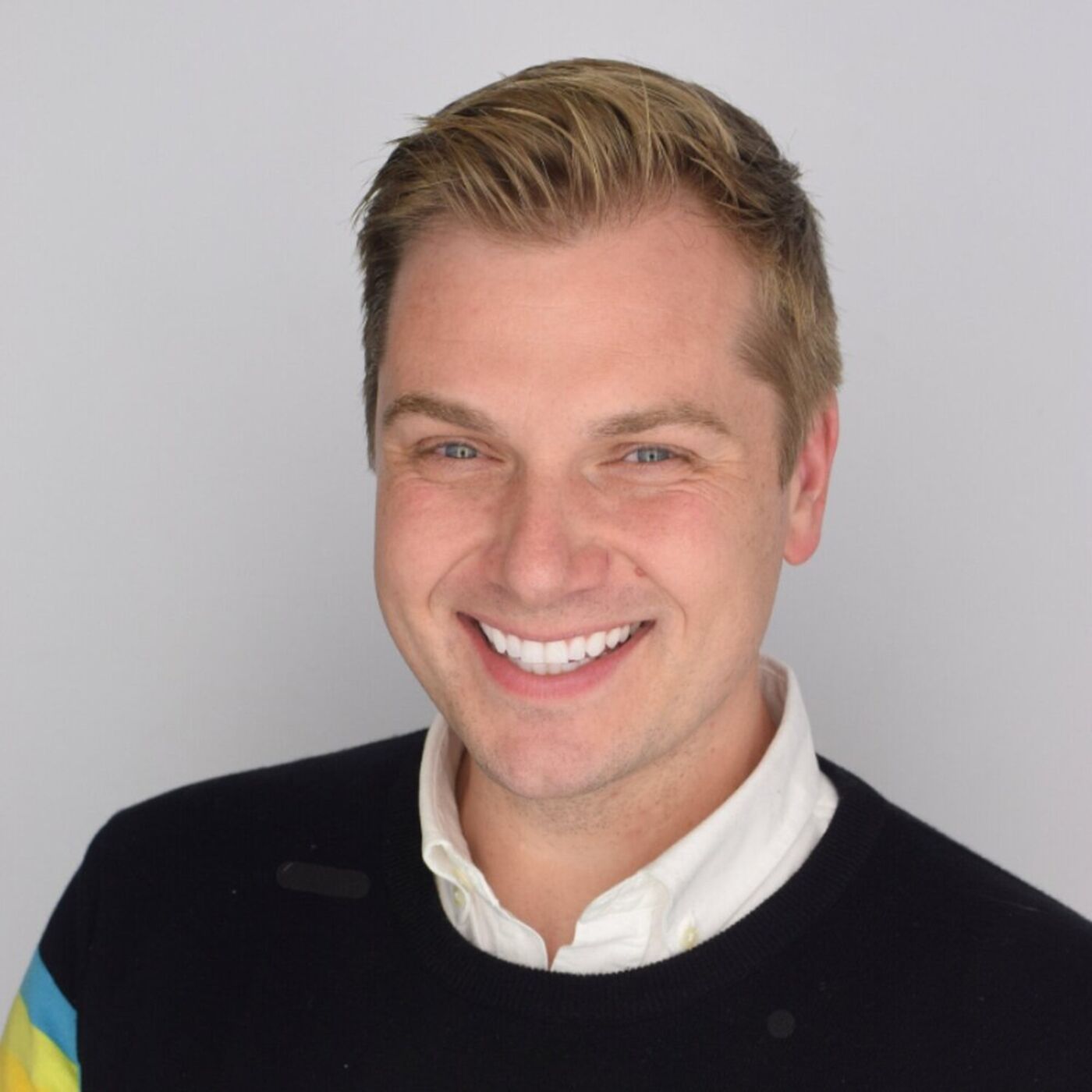 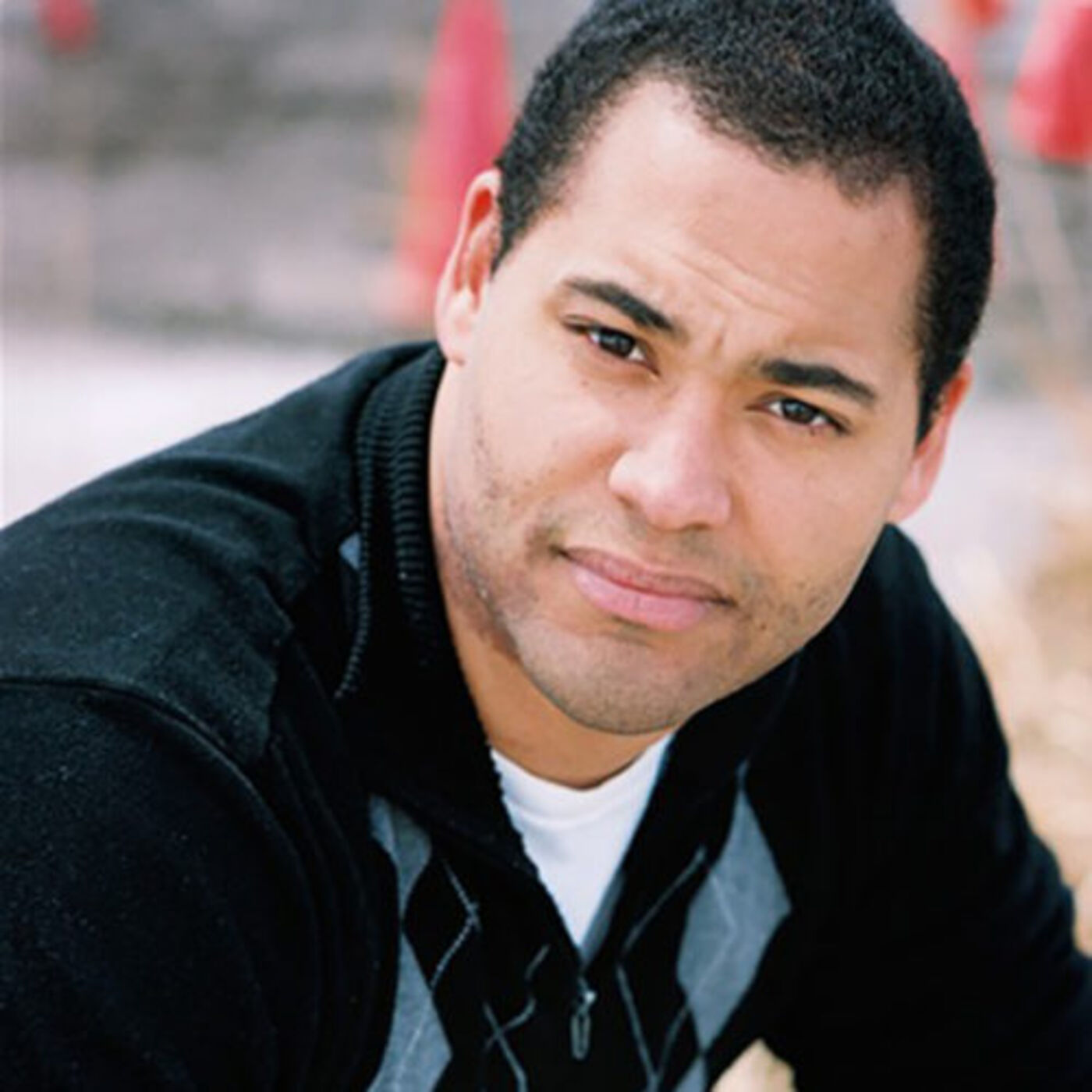 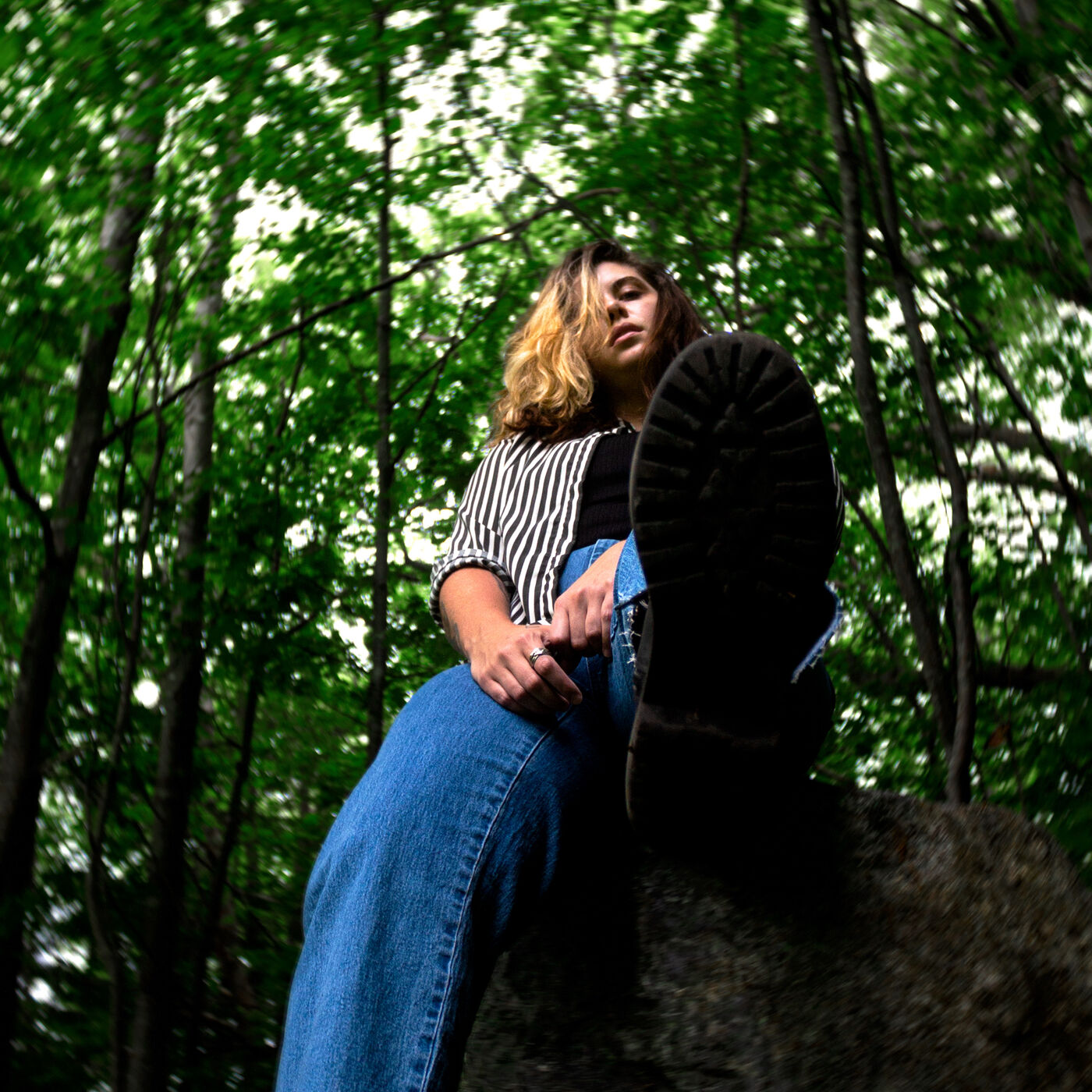 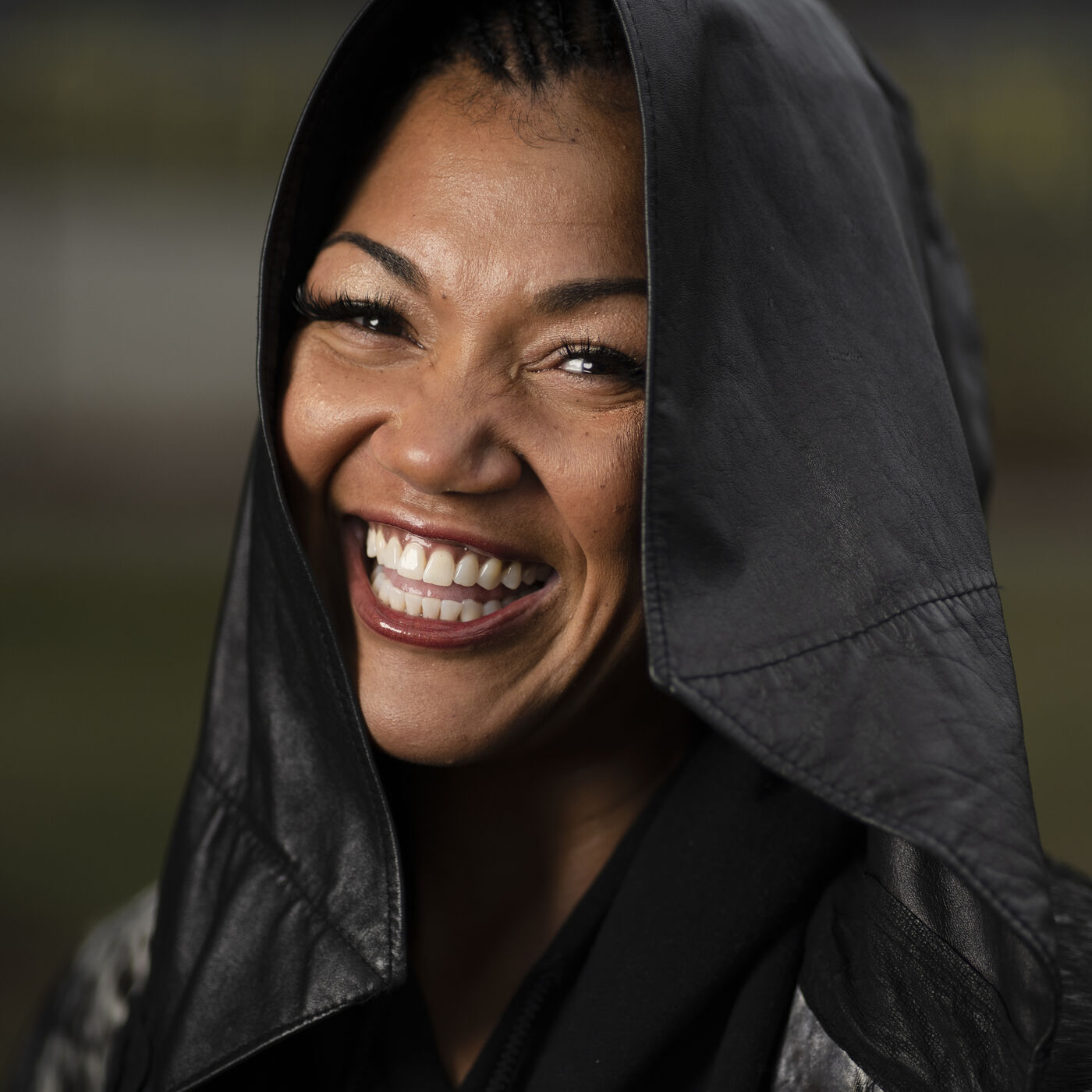