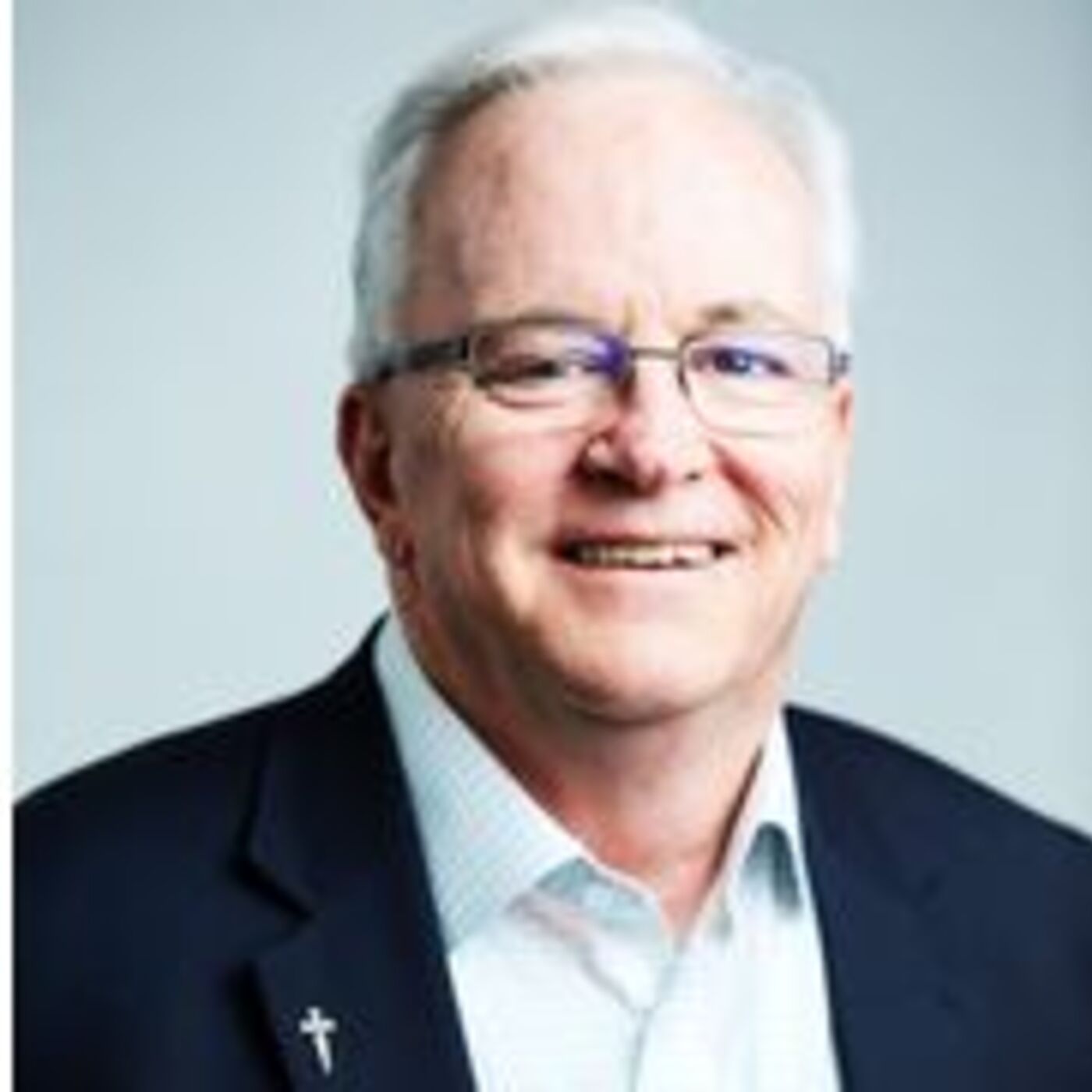 Raymond Campbell is a long-time friend and Christian brother. We’ve known each other for more than twenty-five years and have been in numerous business ventures together. Ray has been sober for almost forty years.

He refers to himself as a “re-vert” to the Catholic faith for over 33-years. Ray and his wife, Kathy, the mother of their four beautiful daughters, have been married for more than 40-years. They reside in Sioux Falls, South Dakota, having recently relocated there from Yankton, SD. Two of their daughters are married and Kathy and Ray are the proud grandparents of a young man, an energetic toddler named Micah.

Ray began drinking at age fourteen while growing up in Long Island, New York. He is the oldest of eight children in his family and moved to South Dakota to play football in college. On the broadcast Ray shares about taking his first drink at the age of fourteen as part of an initiation into a fraternity. He says, “this began my journey of stupidity while seeking approval, to be one of the cool guys”.

Today, Ray is passionate about serving others, he’s a faithful attender at their local Catholic church, and he has a heart for those who don’t have a personal relationship with Jesus Christ.

During the broadcast we mentioned the new way for businesses to accept debit or credit card payments – reducing the usual high-cost of the processing fees to zero for the merchant. You can learn more about this money saving opportunity by connecting with Ray via LinkedIn: https://www.linkedin.com/in/theraysoup/ or by calling or texting him at (605) 660-3555 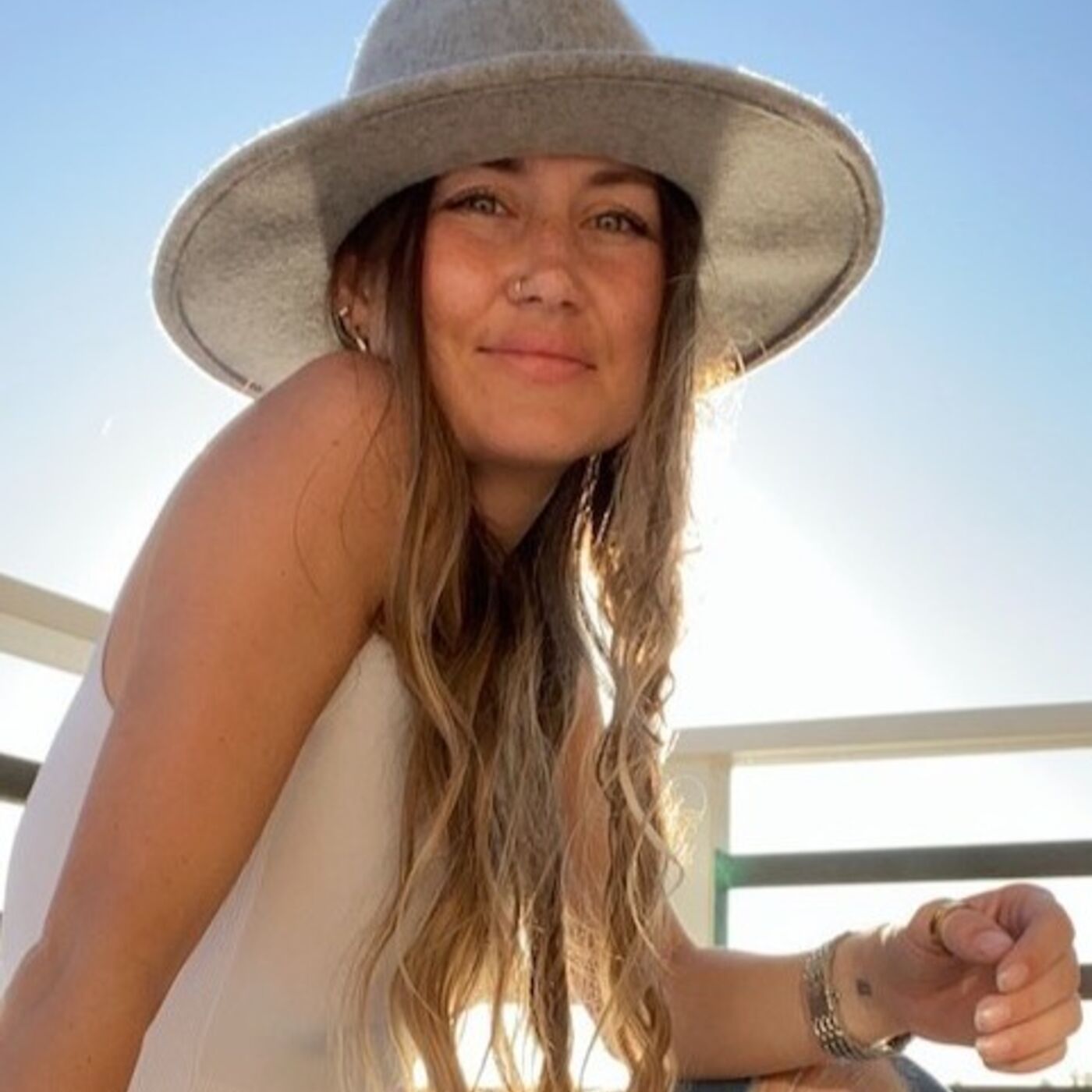 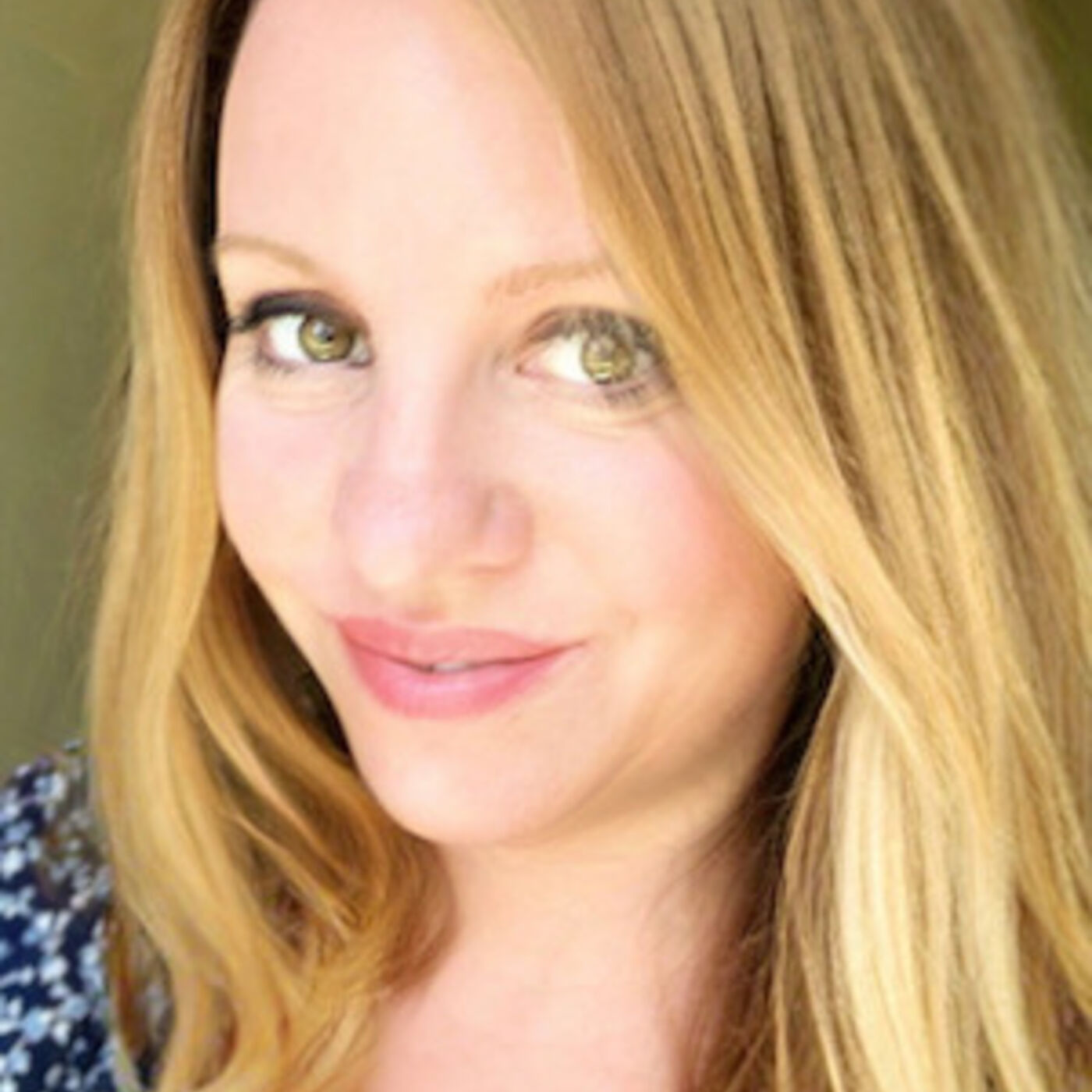 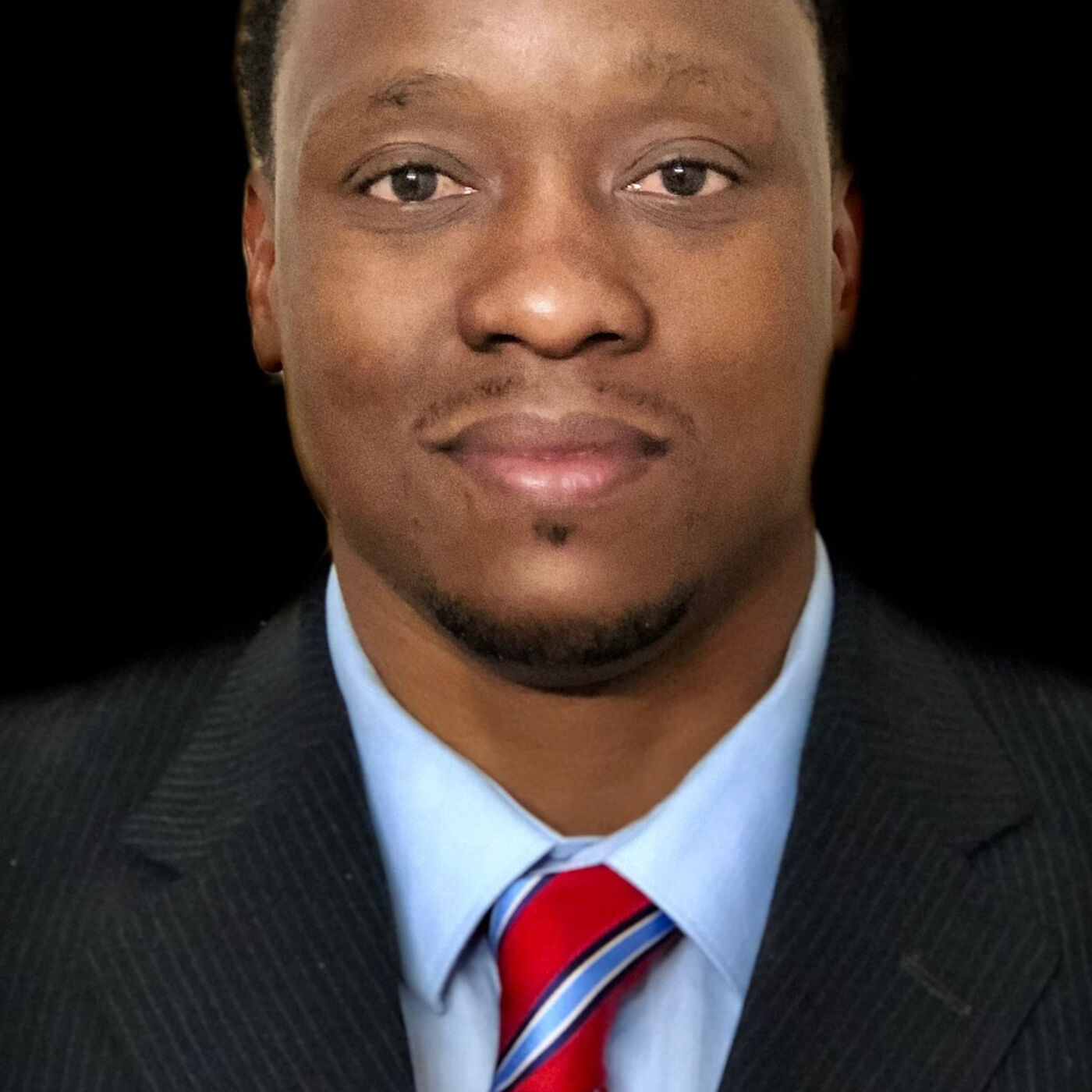 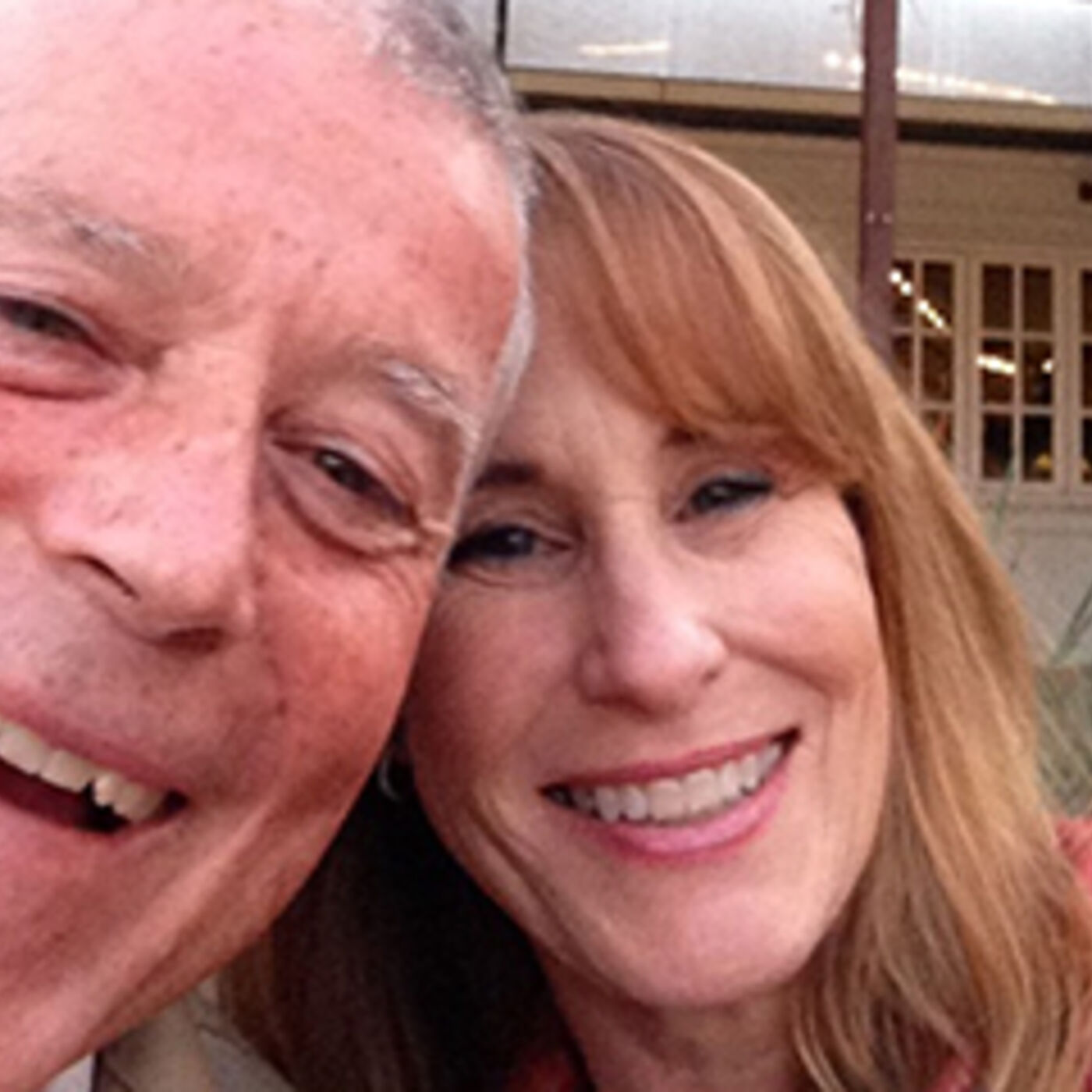 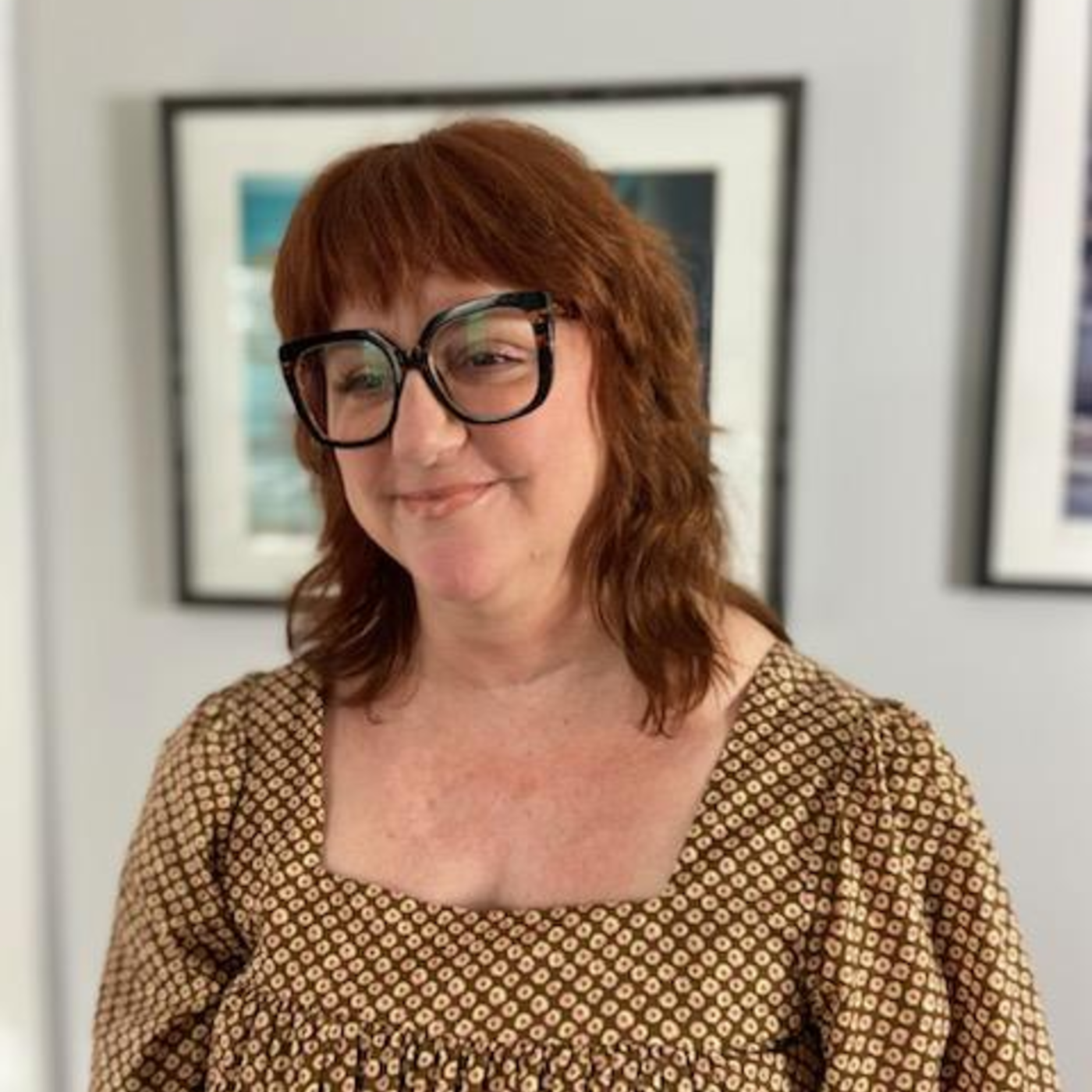 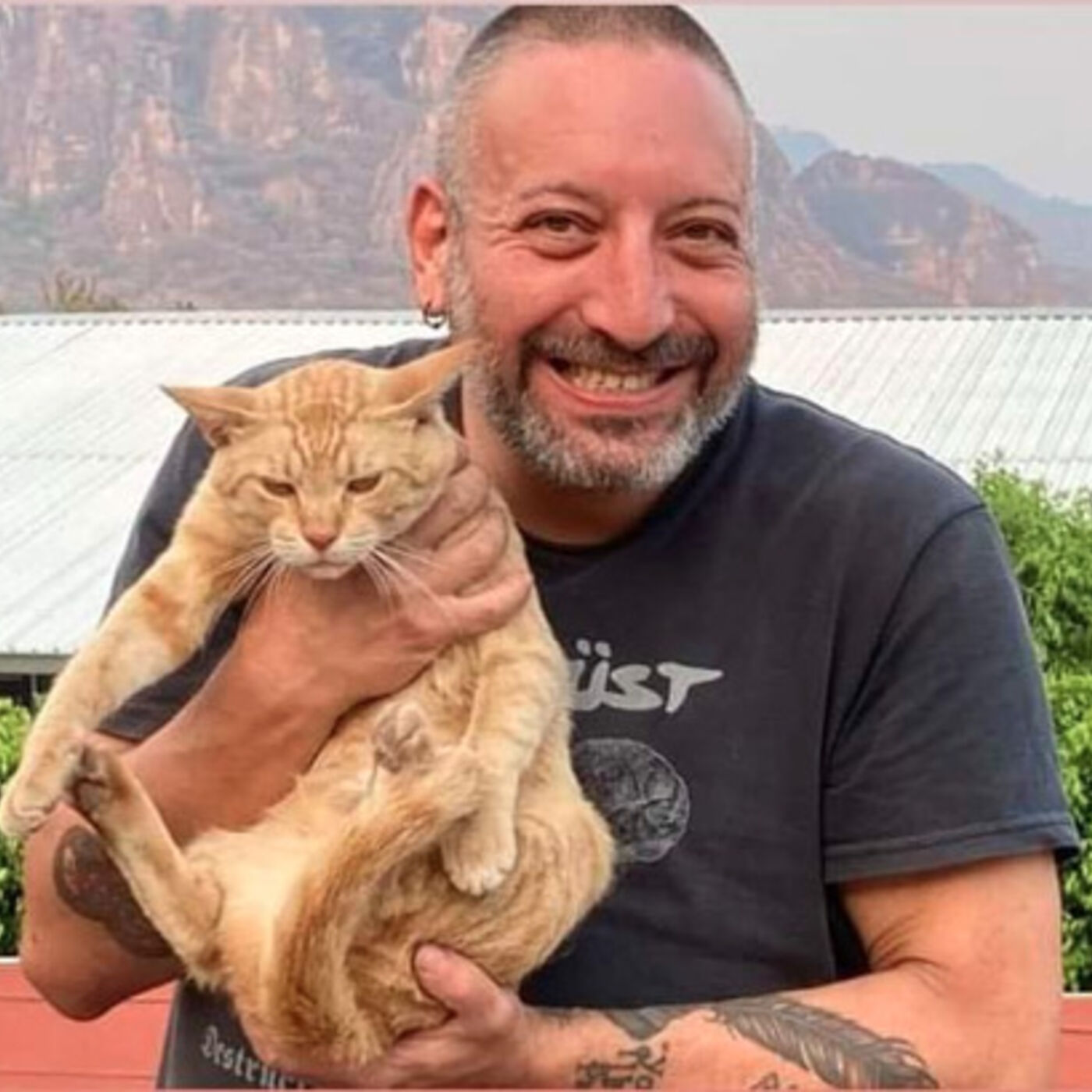 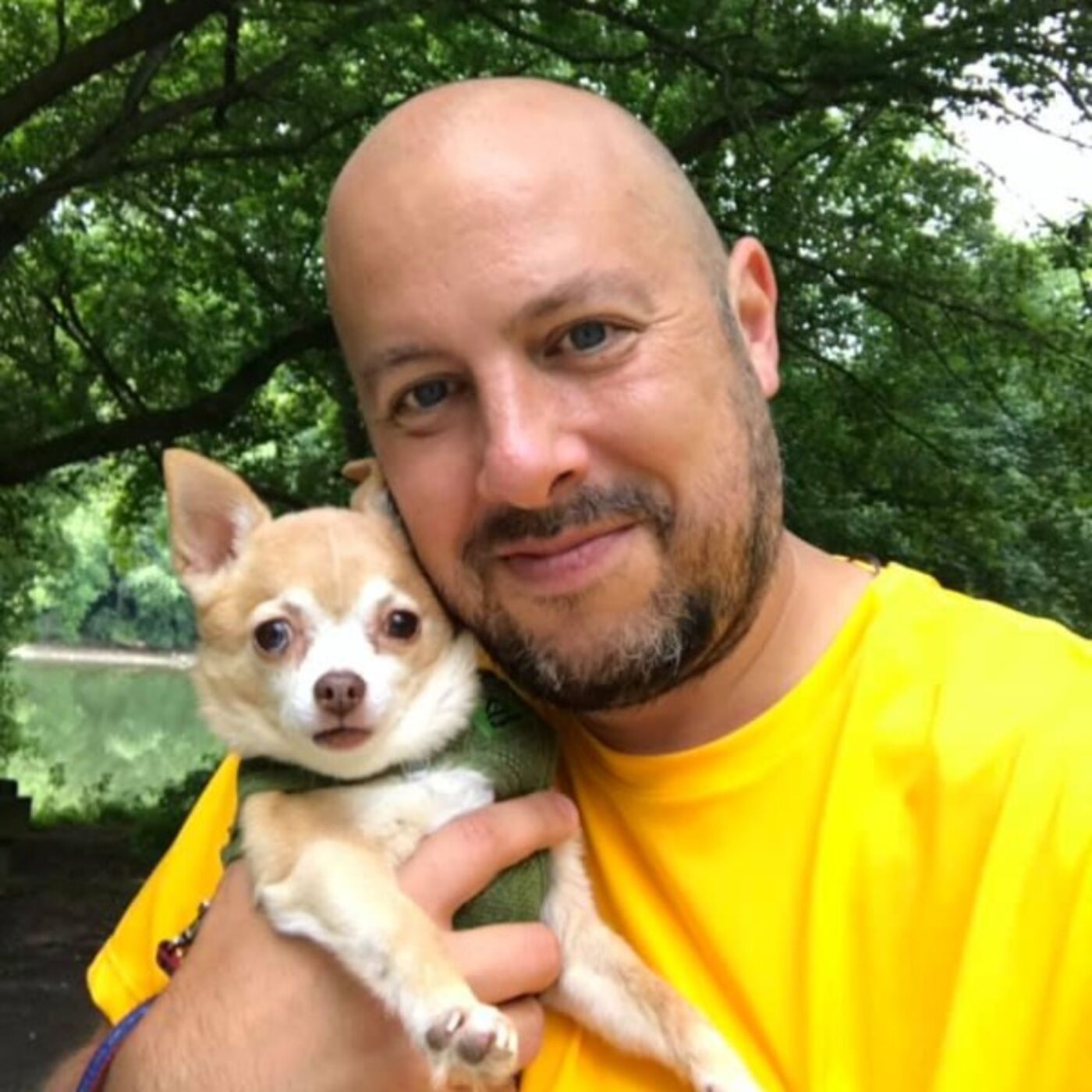 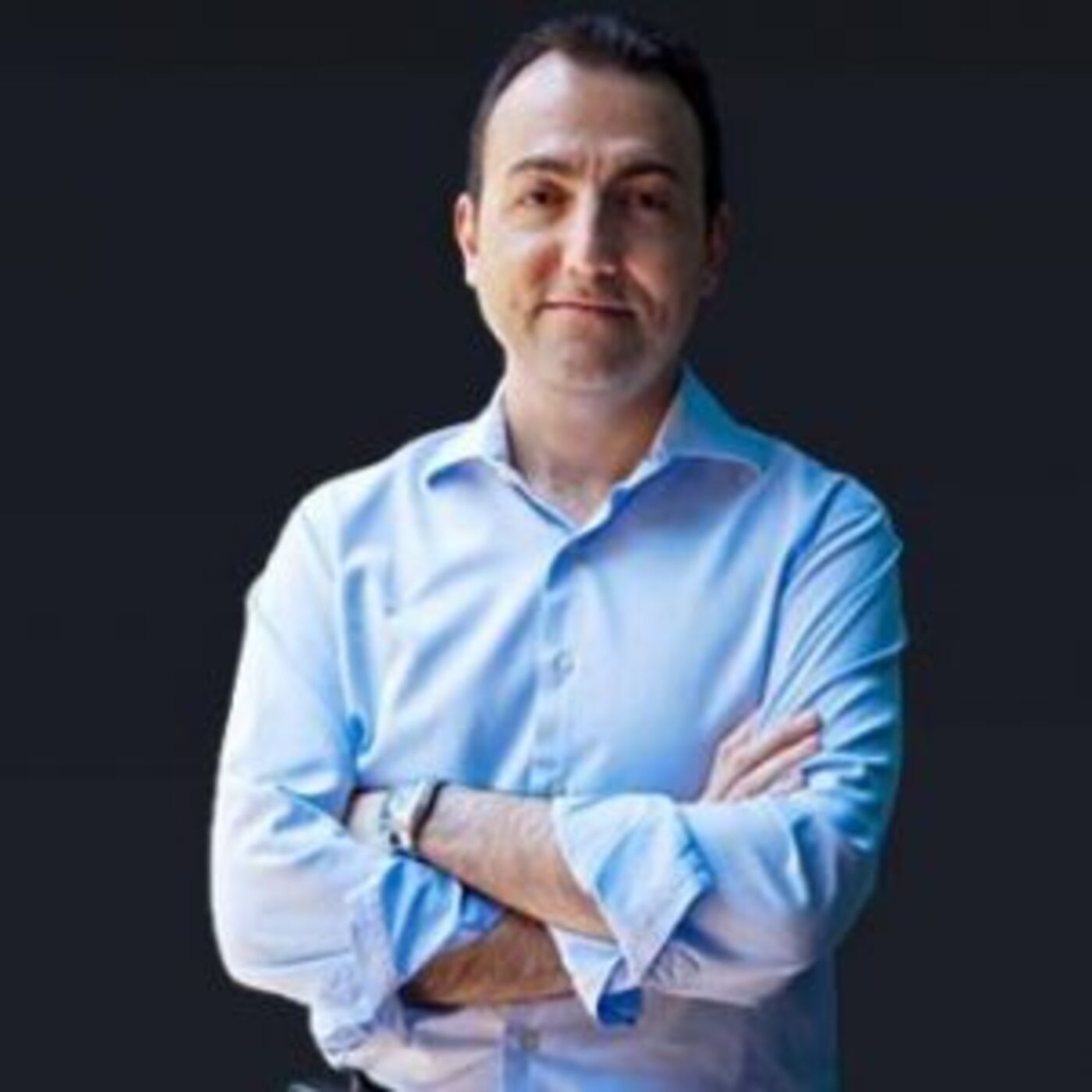 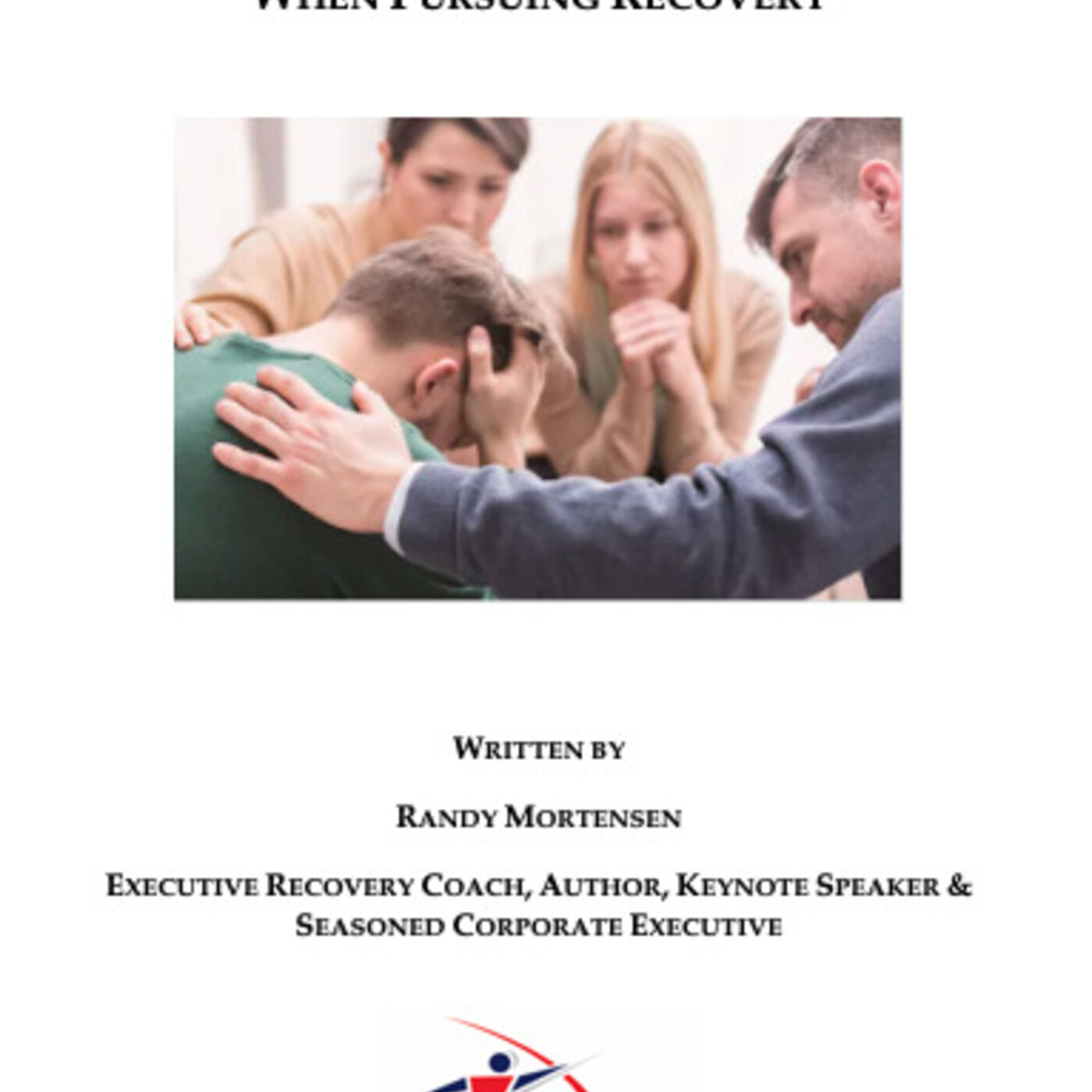 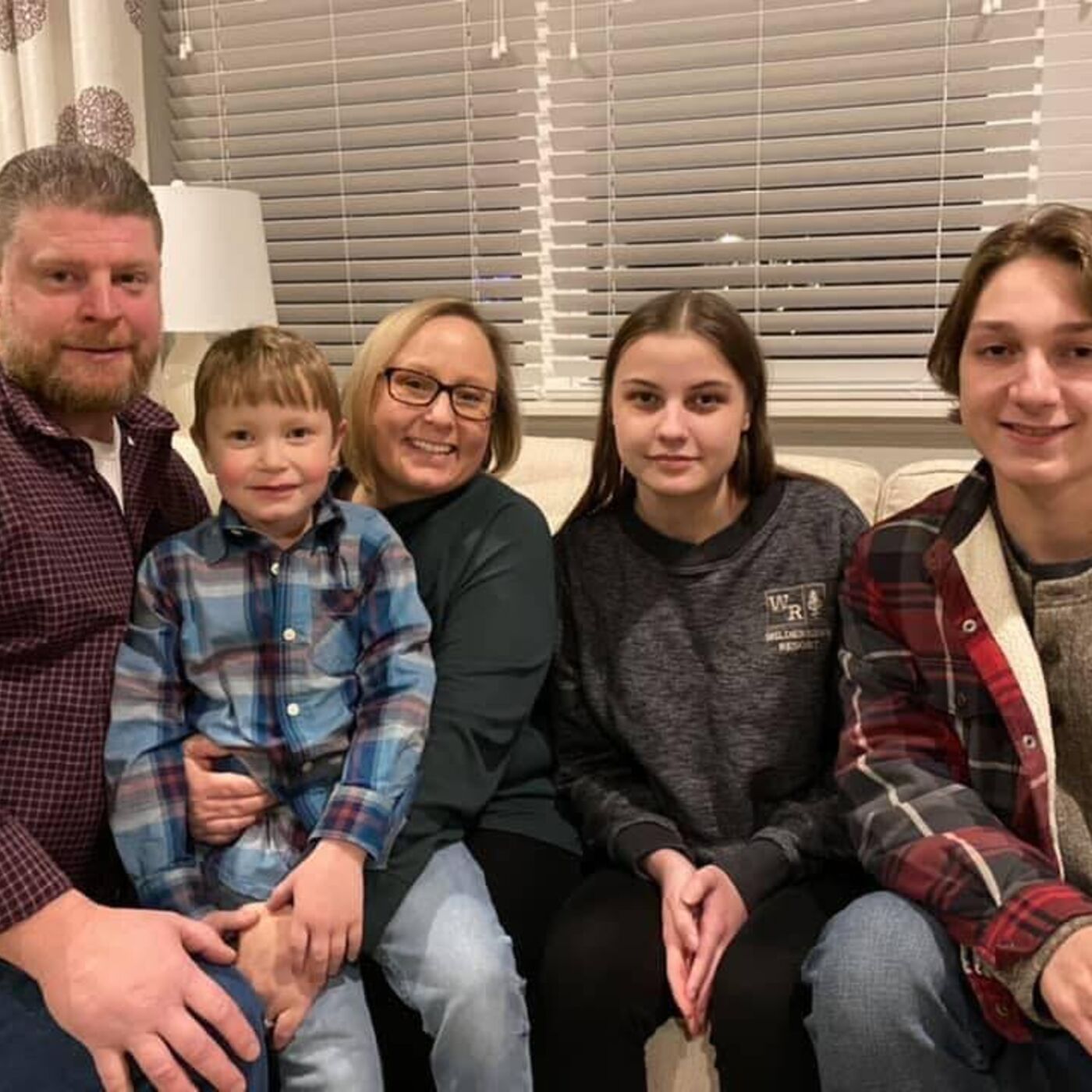 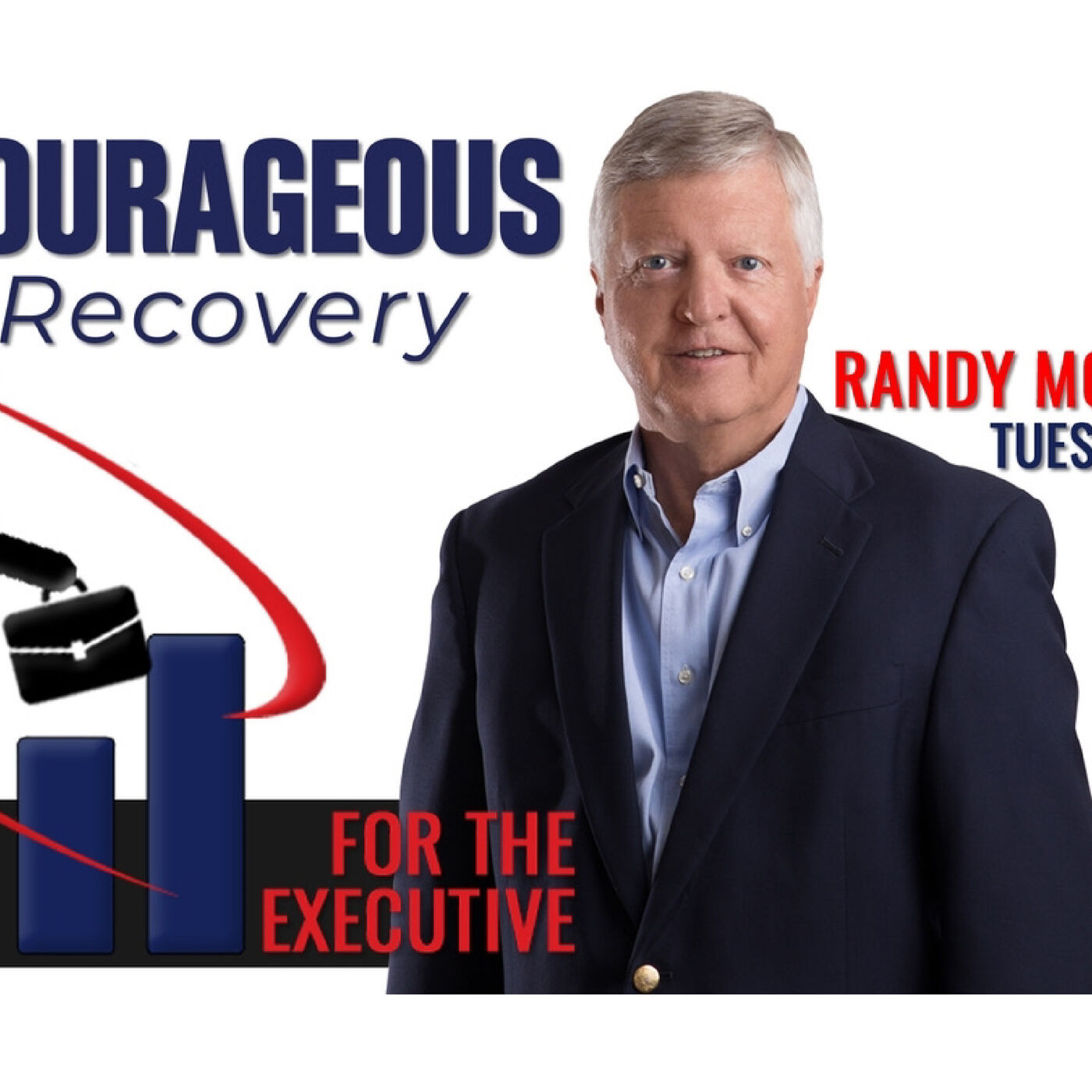 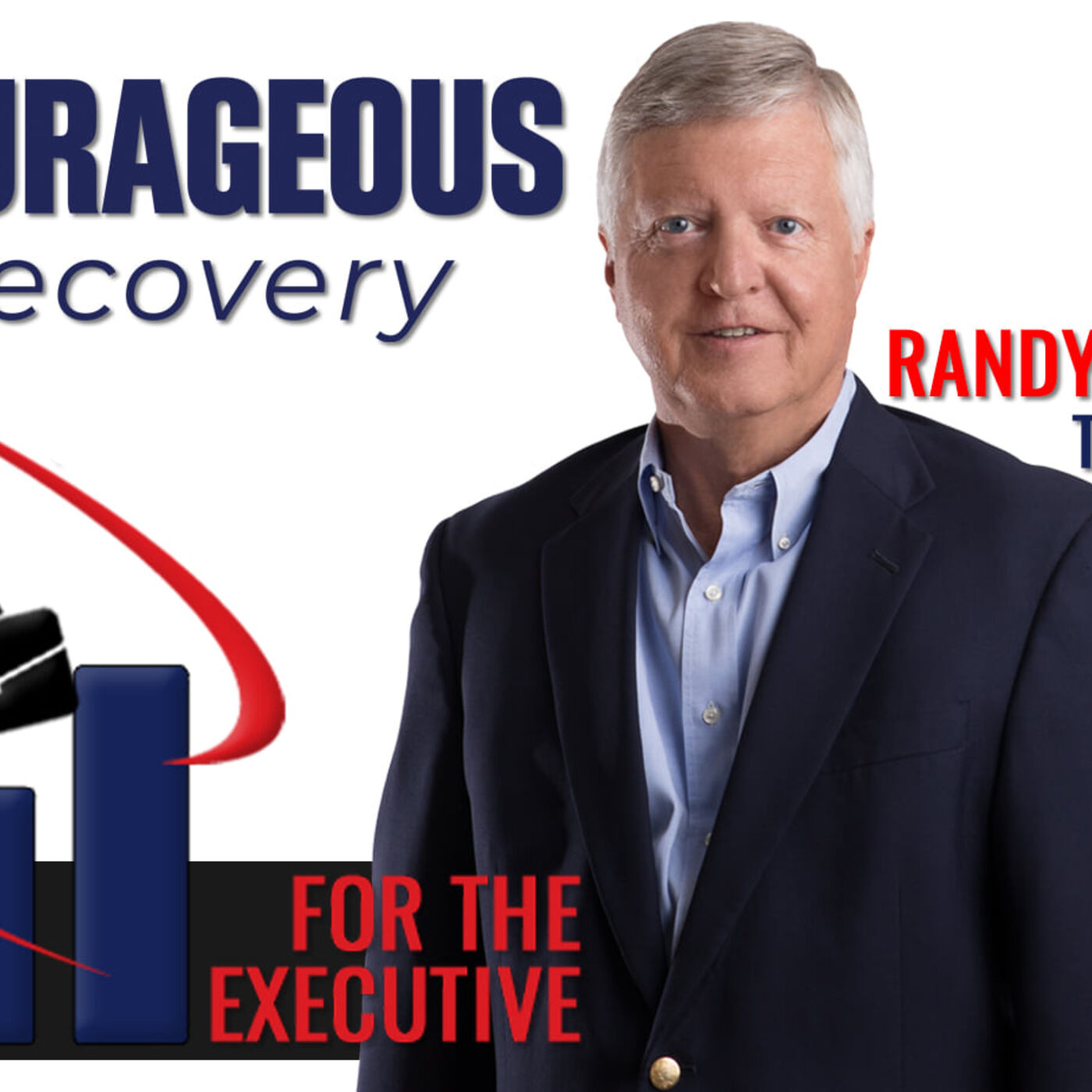 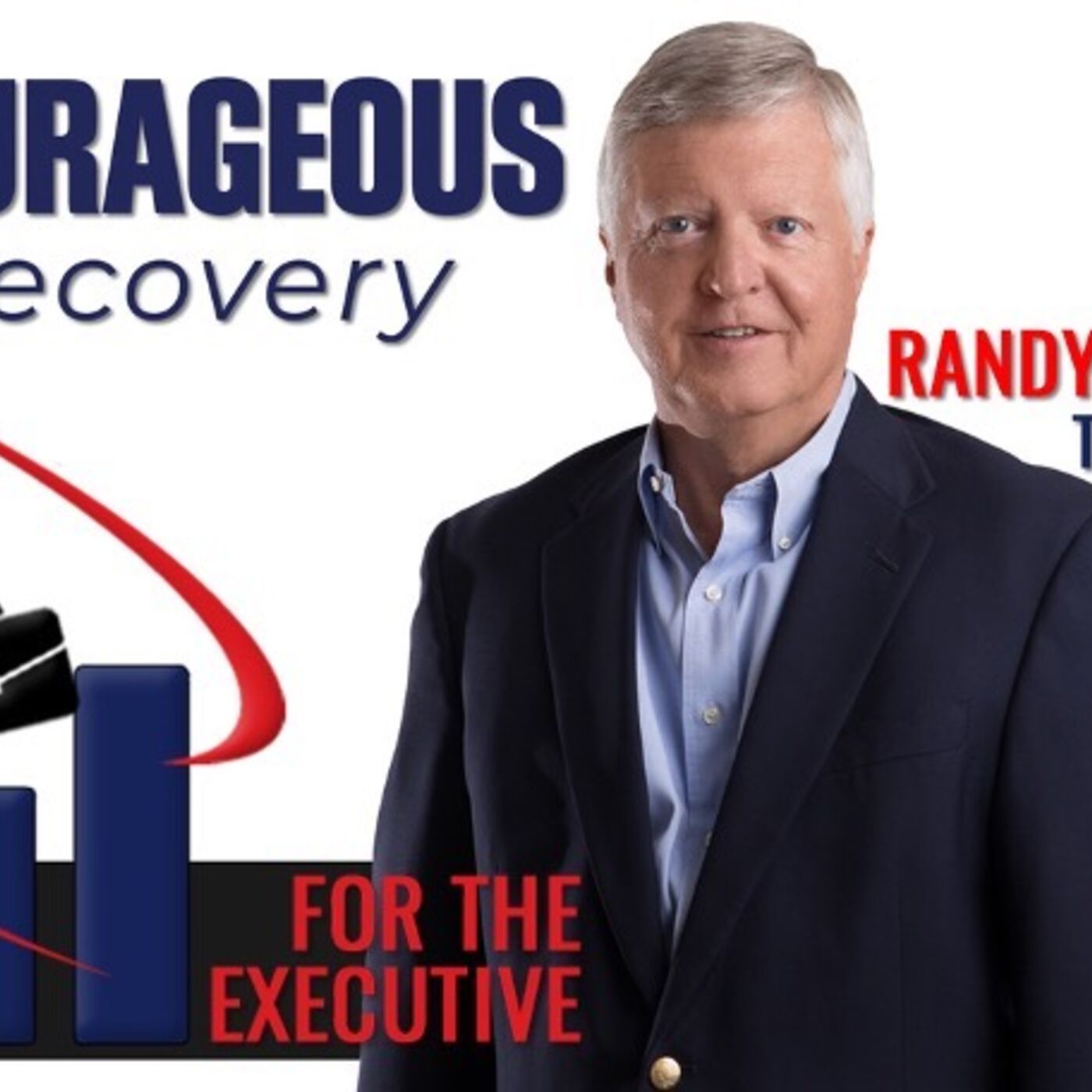 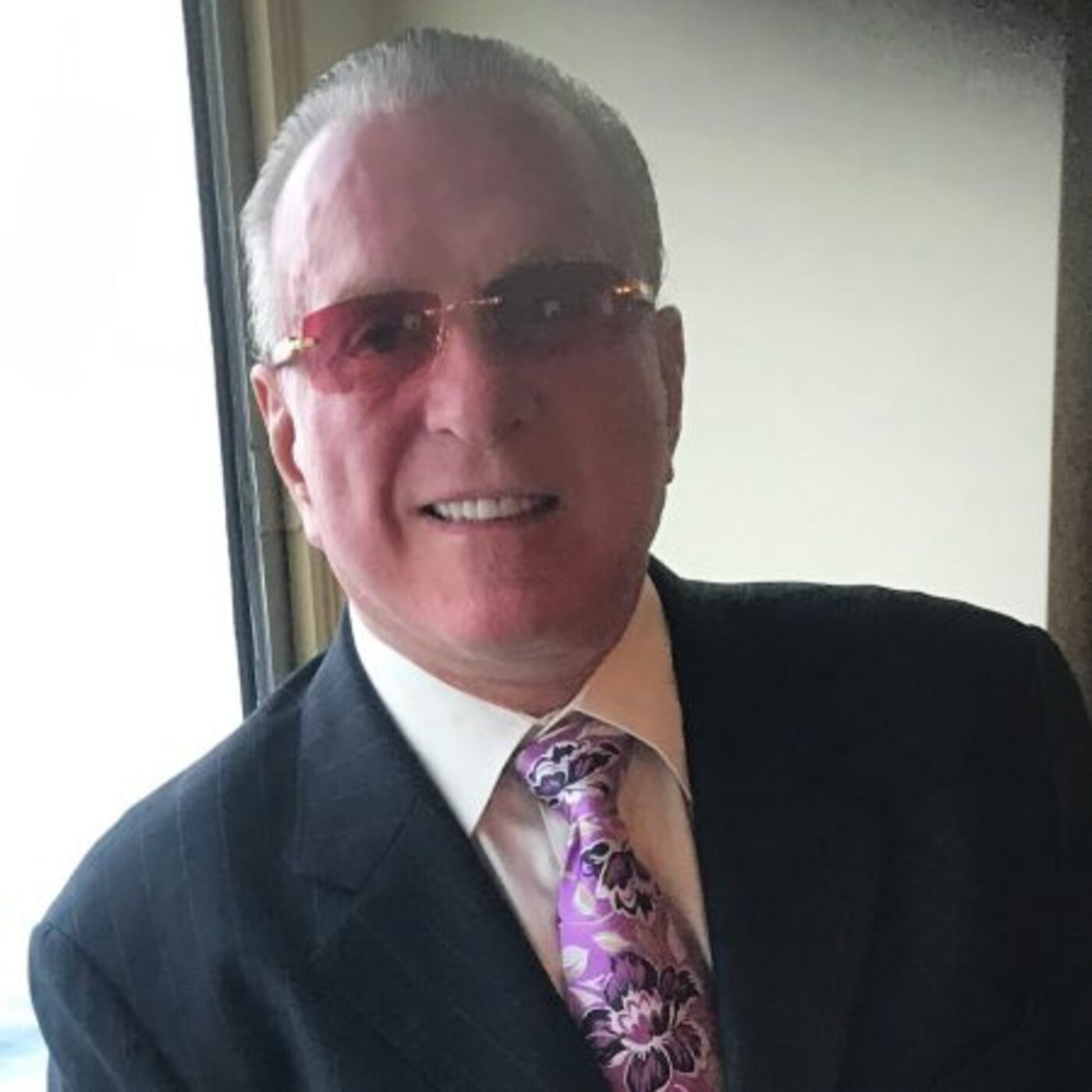 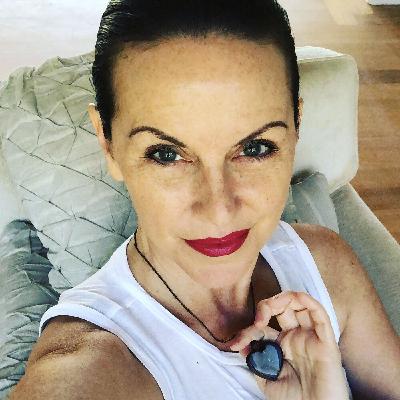 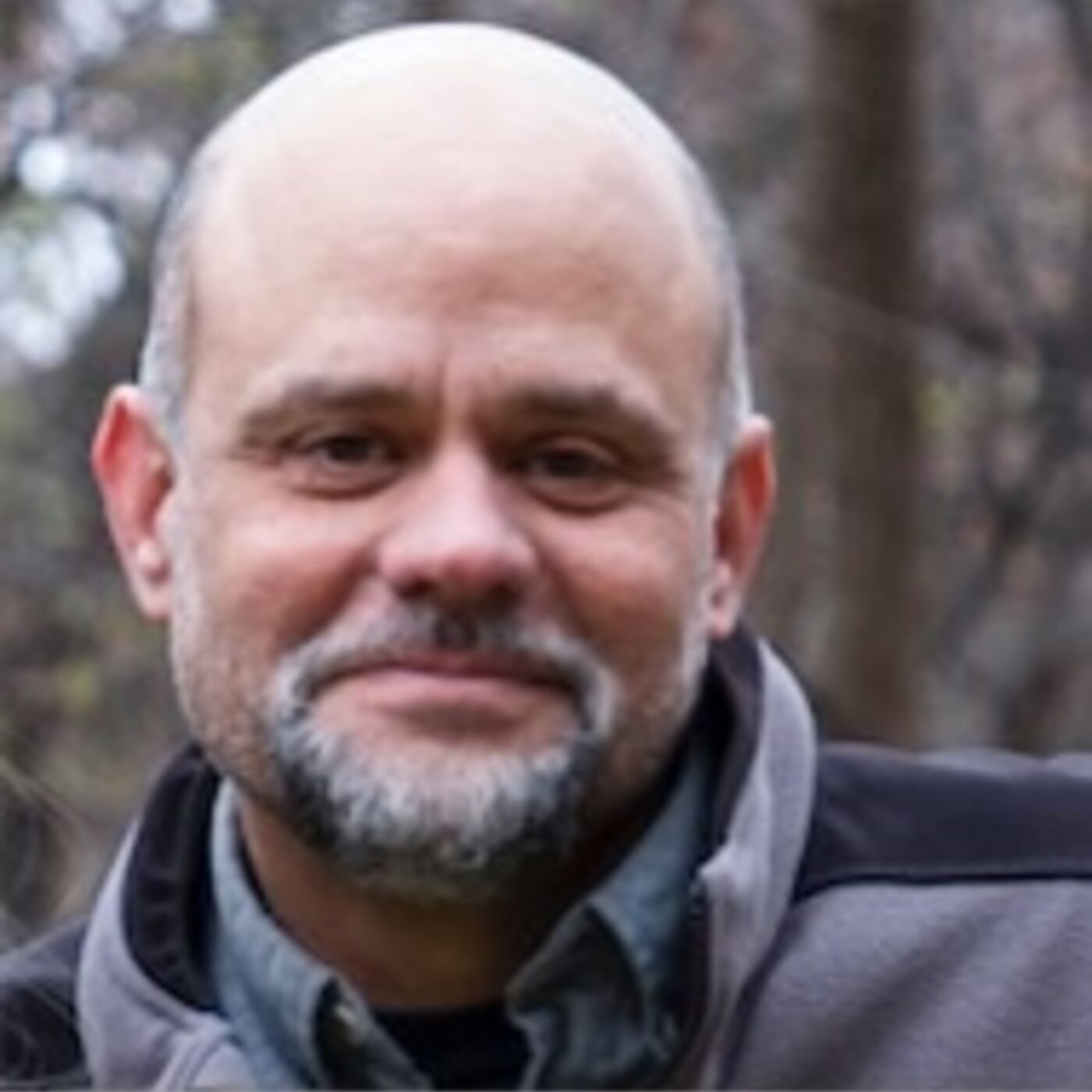