Andrew Feinstein now chairs the Aids charity Friends of the Treatment Action Campaign, is a director of the anti-corruption organisation Corruption Watch and is the author of books ‘After the Party: Corruption and the ANC’ and ‘The Shadow World: Inside the Global Arms Trade’, the latter has been turned into a documentary, winner of the Best Documentary Feature Film at the Edinburgh International Film Festival 2016.

In this episode Greg and Andrew chat about the arms trade, his career in politics, his work in anti-corruption and Greg finally gets to the bottom of the pronunciation of Andrew’s surname.

Politics, As Usual is a Global Partners Governance podcast hosted by Greg Power and produced by Joe Power. The music used in the series is ‘Ikeja Roads’ by Tony Allen which is available on iTunes. For more information on the work we do, visit www.gpgovernance.net 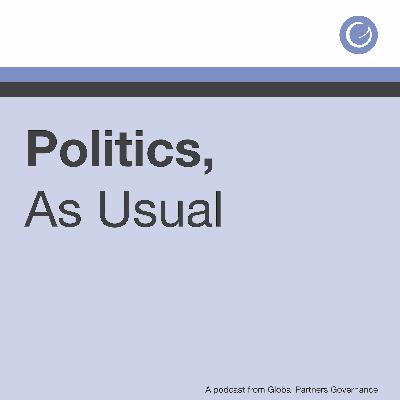 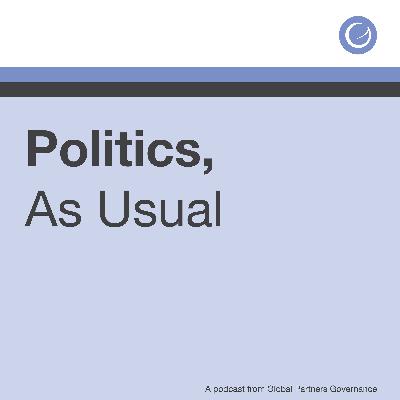