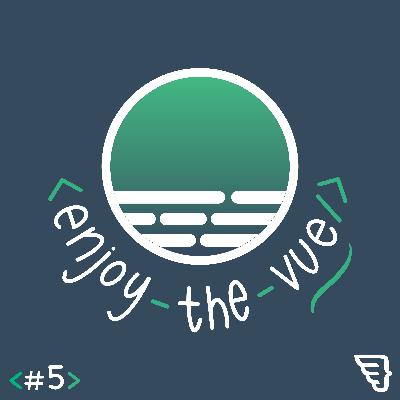 One of the things we love most as developers are our tools! In this episode, we talk about some of our favorite productivity tools, debate the merits of different keyboard layouts, how we work as developers and more. And yes, we even tackle the infamous tabs vs spaces debate. 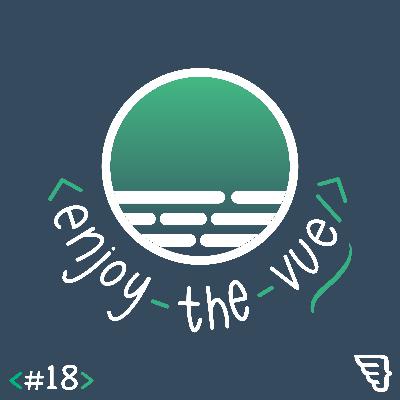 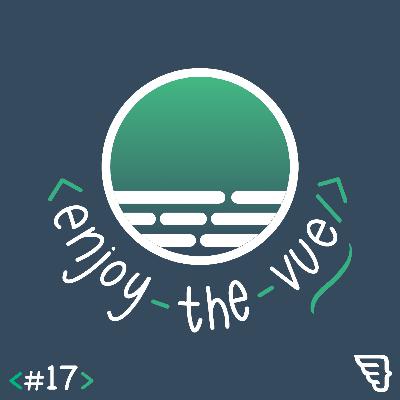 Episode 17: Nuxt and Next Steps with Debbie O'Brien 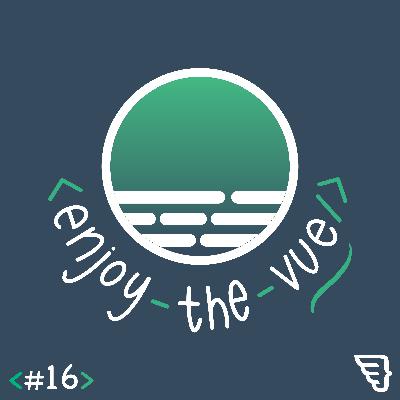 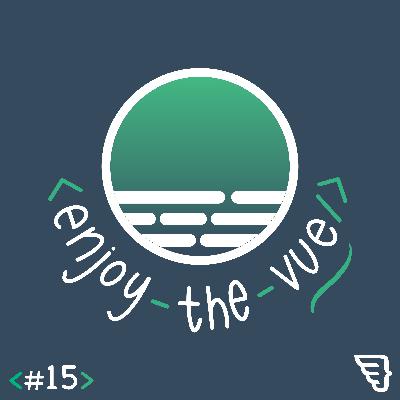 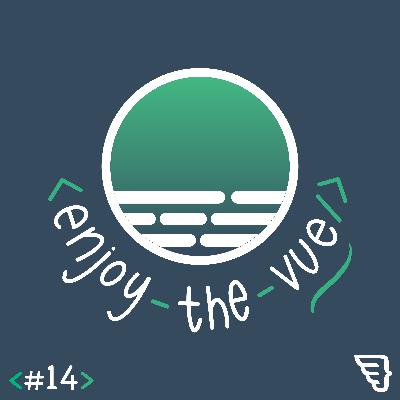 Episode 14: Vue as a Backend with Oscar Spencer 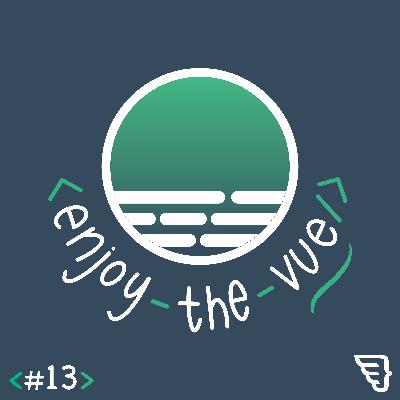 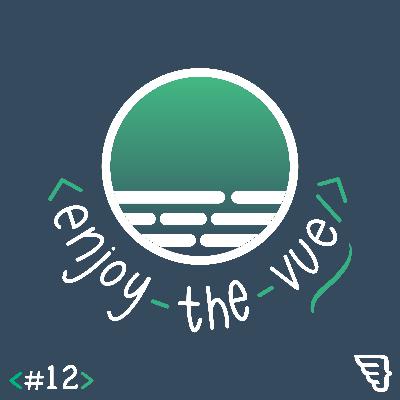 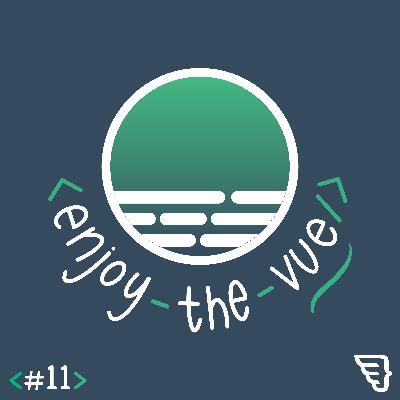 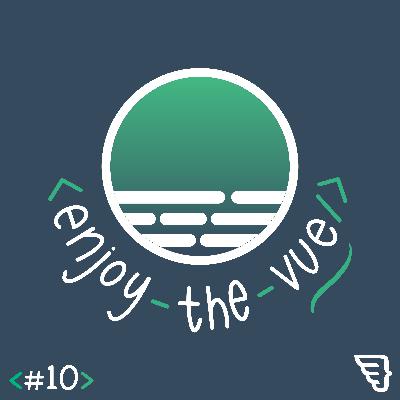 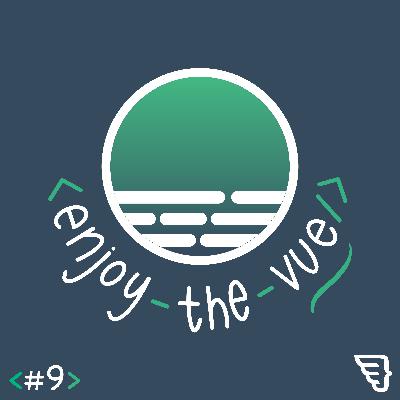 Episode 9: What to Expect when You're expect()-ing (feat. Jessica Sachs and Lachlan Miller) 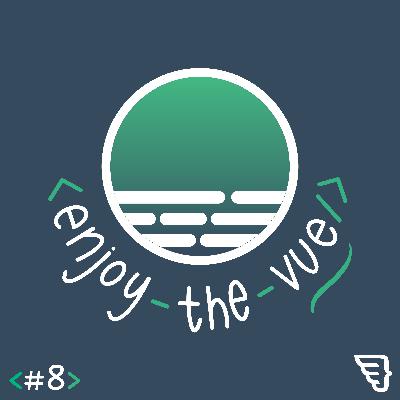 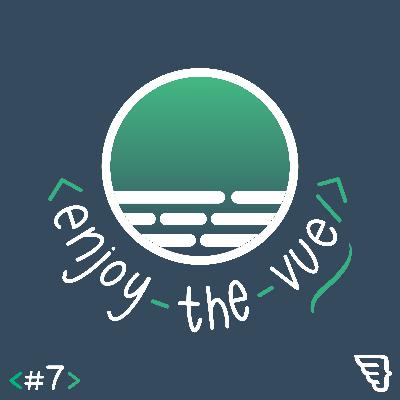 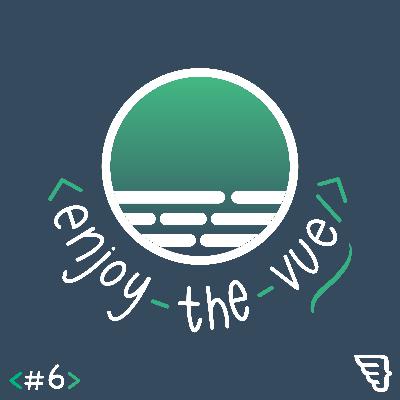 Episode 6: May the Forms be with You (feat. Marina Mosti) 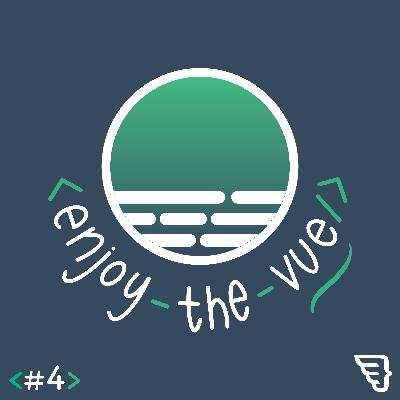 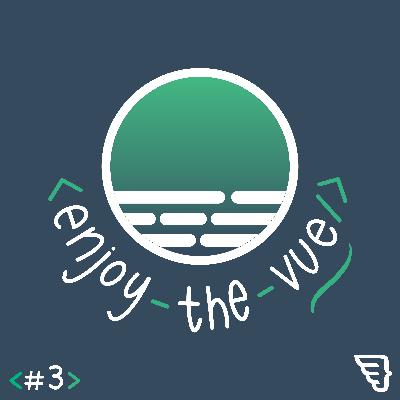 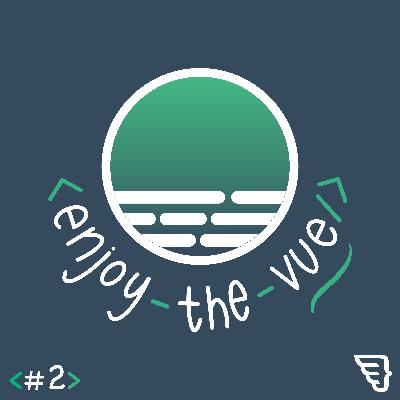 Episode 2: What We Love About Vue CLI 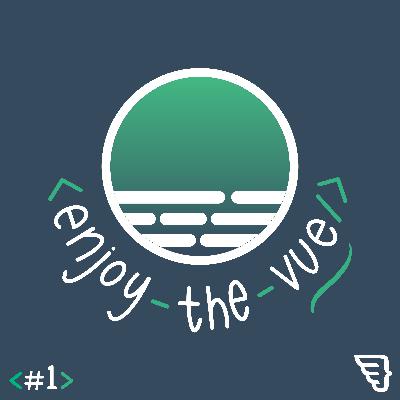 Episode 1: Welcome to the Vue: Meet Your Panel!