DiscoverLeadership TodayEpisode 52 - Faking Extraversion Boosts Well-Being - What’s All That About? 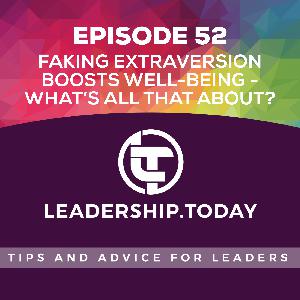 Episode 52 - Faking Extraversion Boosts Well-Being - What’s All That About?

This week we’re looking at research that demonstrates faking extraversion as a way to boost well-being. Seriously - what’s all that about? And what might it mean for leaders?

Welcome to episode 52 of the Leadership Today podcast where each week we tackle one of today’s biggest leadership challenges. This week we’re looking at research that demonstrates faking extraversion as a way to boost well-being.

There is a well established link between the personality trait of extraversion and positive affect. That is, the more extraverted someone is, the greater their positive feelings and broader well-being. Now, I’ll just pause there to allow time for our introverted half of the audience click on unsubscribe. But as the cigarette company funded Hans Eysenck demonstrated, extraverts are more likely to smoke and over eat, so it’s not all smooth sailing on the other side of the fence. I’ll pause there to allow time for the remainder of my audience to also click on unsubscribe.

Okay - so our personality preferences all come with benefits and draw backs. But exploring the potential benefits of acting more extraverted on well-being is a legitimate area of study. Well, as of August 2019, the initial results are in.

The researchers from the University of California proposed that behaving in an extraverted way should provide a short-term boost in well-being.

How did they get people to act more introverted and extraverted? Well, they actually had each person do both. Participants were split into two groups, with half instructed to behave like an extravert for a week, then as an introvert for a week, with the other half doing the opposite. The participants completed various assessments along the way. In the extraverted week participants were asked to act as talkative, assertive and spontaneous as they could. In the introverted week they were asked to act as deliberate, quiet and reserved as they could.

During the extraverted week, people saw a significant increase in well-being. This included higher ratings of positive affect, connectedness and flow. The researchers also found that asking people to behave in an introverted way decreased well-being.

These findings are similar to other research quoted in the study where people commuting to work on trains and buses were asked to either speak with a stranger or remain silent. Those who spoke with strangers saw a boost to their positive feelings, while those who remained silent didn’t.

But what makes the difference? Was it being talkative, being assertive, or being spontaneous? And do I really need to act outside my personality preference to get the well-being benefits linked to extraversion?

I think one of the key takeaways from this research for leaders is the importance of building connections with others. That, independent of our personality preference for introversion or extraversion, we all need other people and we all want to belong. One of the leadership styles I explore with groups is what I call Connecting. This isn’t just about connecting directly with individuals you lead, it’s also about helping those you lead to make connections with others across the organisation. This helps to provide support while also boosting a sense of belonging, just like those people on the bus or train taking the time to talk with a stranger. As leaders, we can boost well-being and performance by using a Connecting leadership style.

The other key takeaway is helping people to boost their assertiveness - being able to explore other’s perspectives while also presenting my own views and opinions clearly and confidently. If you want to learn more about that, you can check out episode 6 on Assertiveness, and you can also keep an eye out for my online Boost Your Assertiveness course which I’m currently trialing prior to a September launch. But as a leader, I can encourage people to share their views, and also take the time to listen to alternative views. We can boost the assertiveness in our organisations, not just in our people.

If you’re interested in exploring the benefits of introversion, I recommend Susan Cain’s excellent book Quiet: The Power of Introverts in a World That Can't Stop Talking. She also has a great TED talk which I’ve linked to in the show notes. There are benefits from talking less and listening more. I think it’s entirely possible to work on our listening at the same time as we work on building connections and assertiveness. Unlike extraversion and introversion, they’re not opposite ends of a scale.

Now, I came across the research on extraversion and well-being via the excellent British Psychological Society Research Digest. I highly recommend checking that out and I’ve provided a link in the show notes.

Susan Cain - Quiet: The Power of Introverts in a World That Can't Stop Talking. https://www.amazon.com/Quiet-Power-Introverts-World-Talking/dp/0307352153 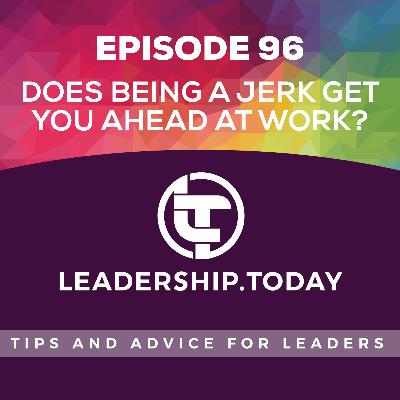 Episode 96 - Does Being a Jerk Get You Ahead at Work? 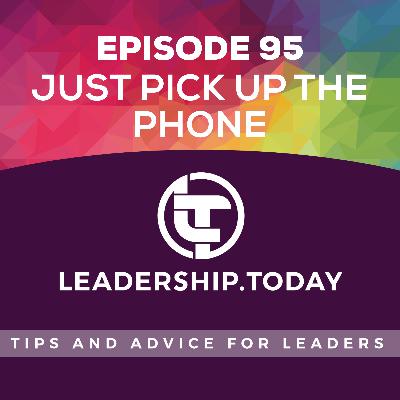 Episode 95 - Just Pick Up The Phone 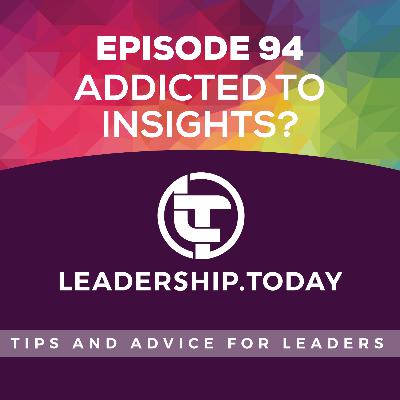 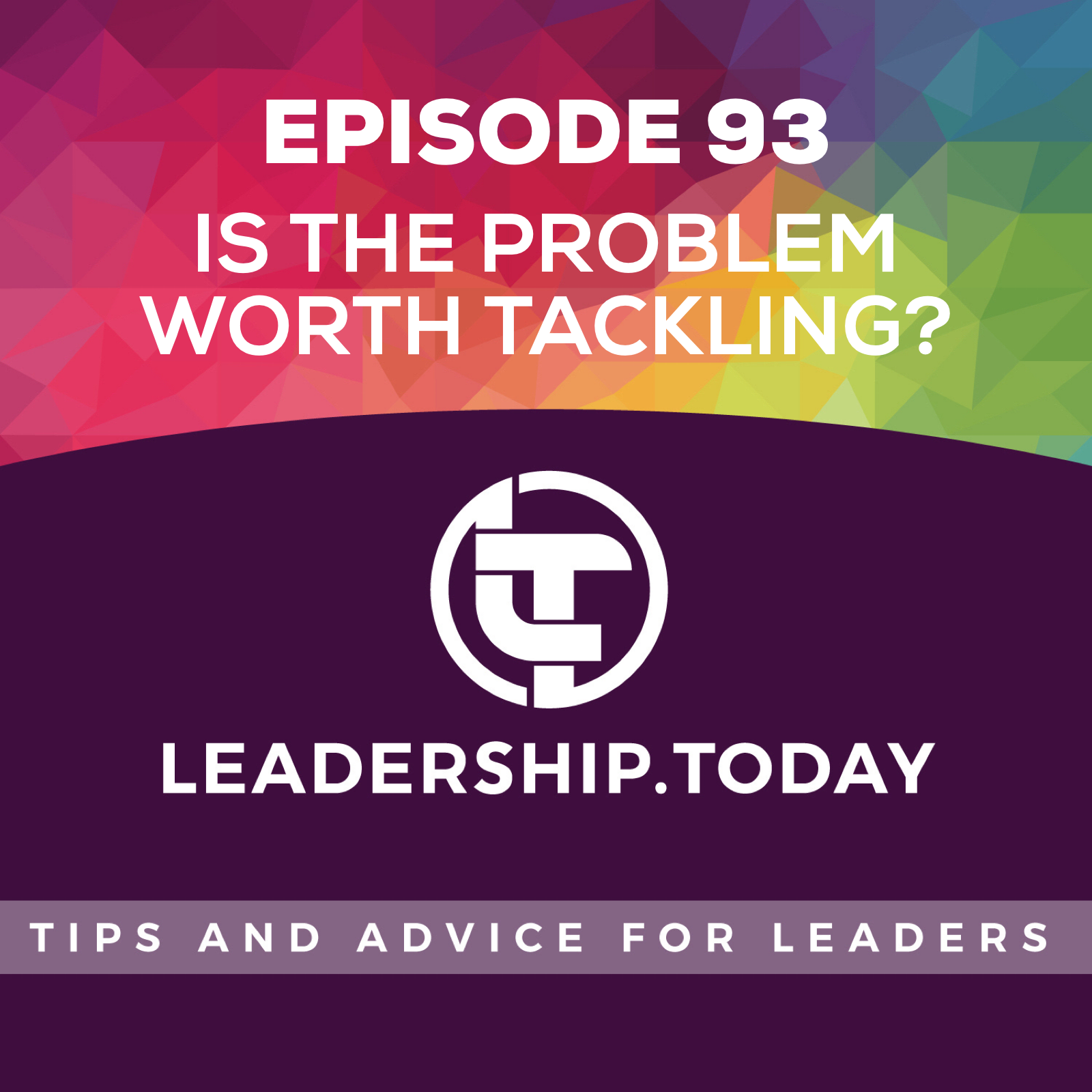 Episode 93 - Is the Problem Worth Tackling? 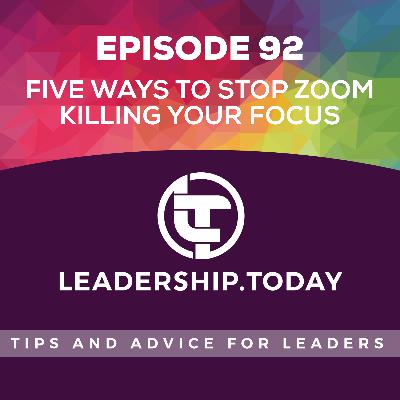 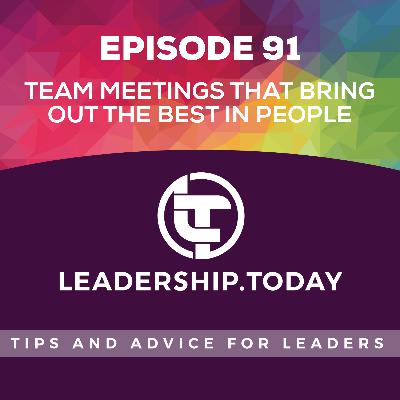 Episode 91 - Team Meetings That Bring Out The Best In People 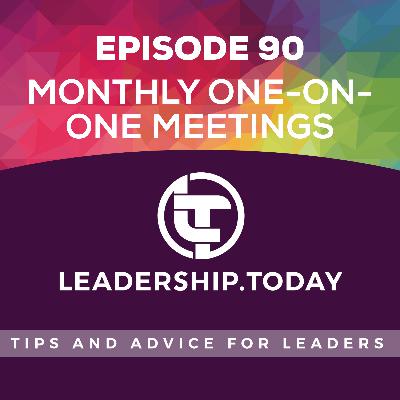 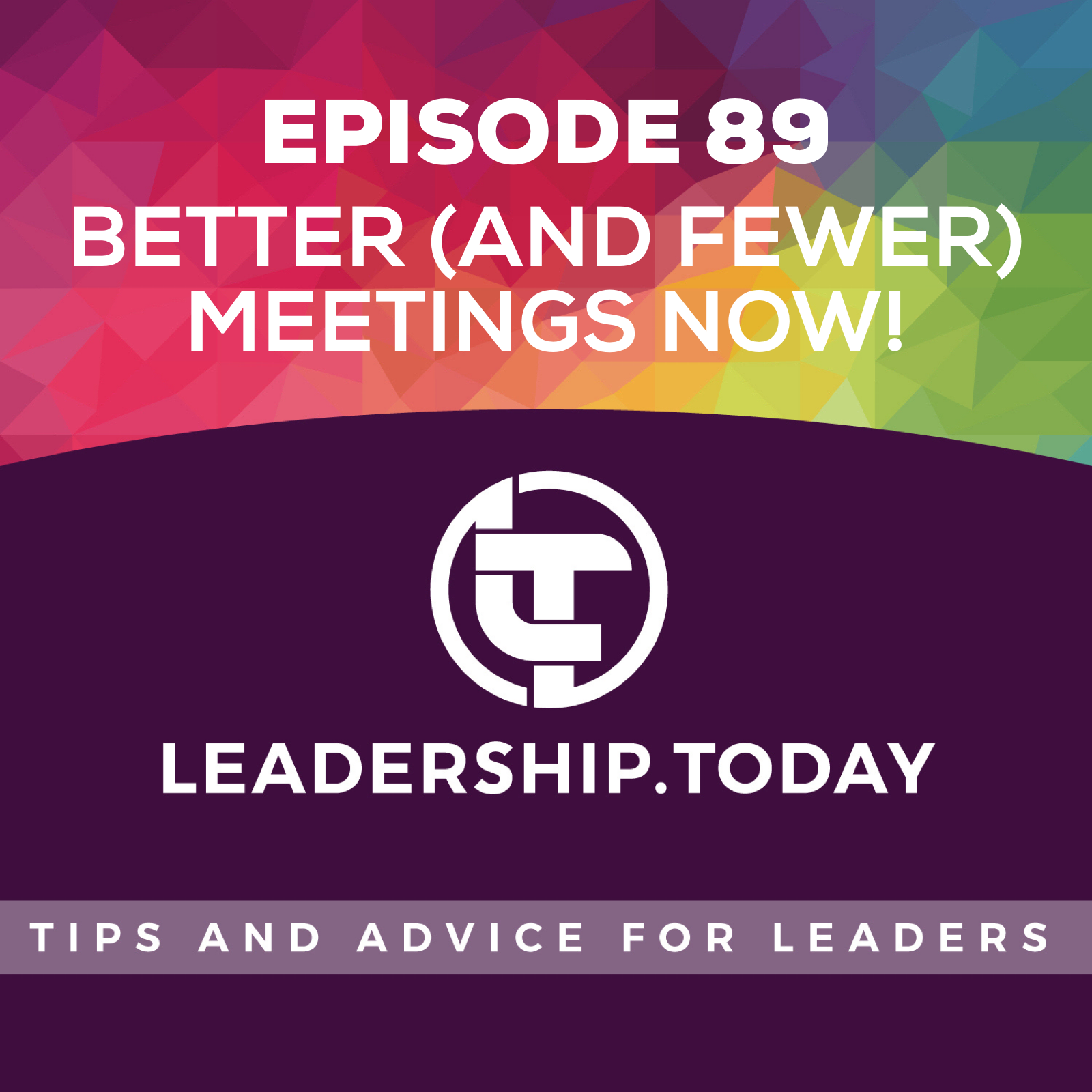 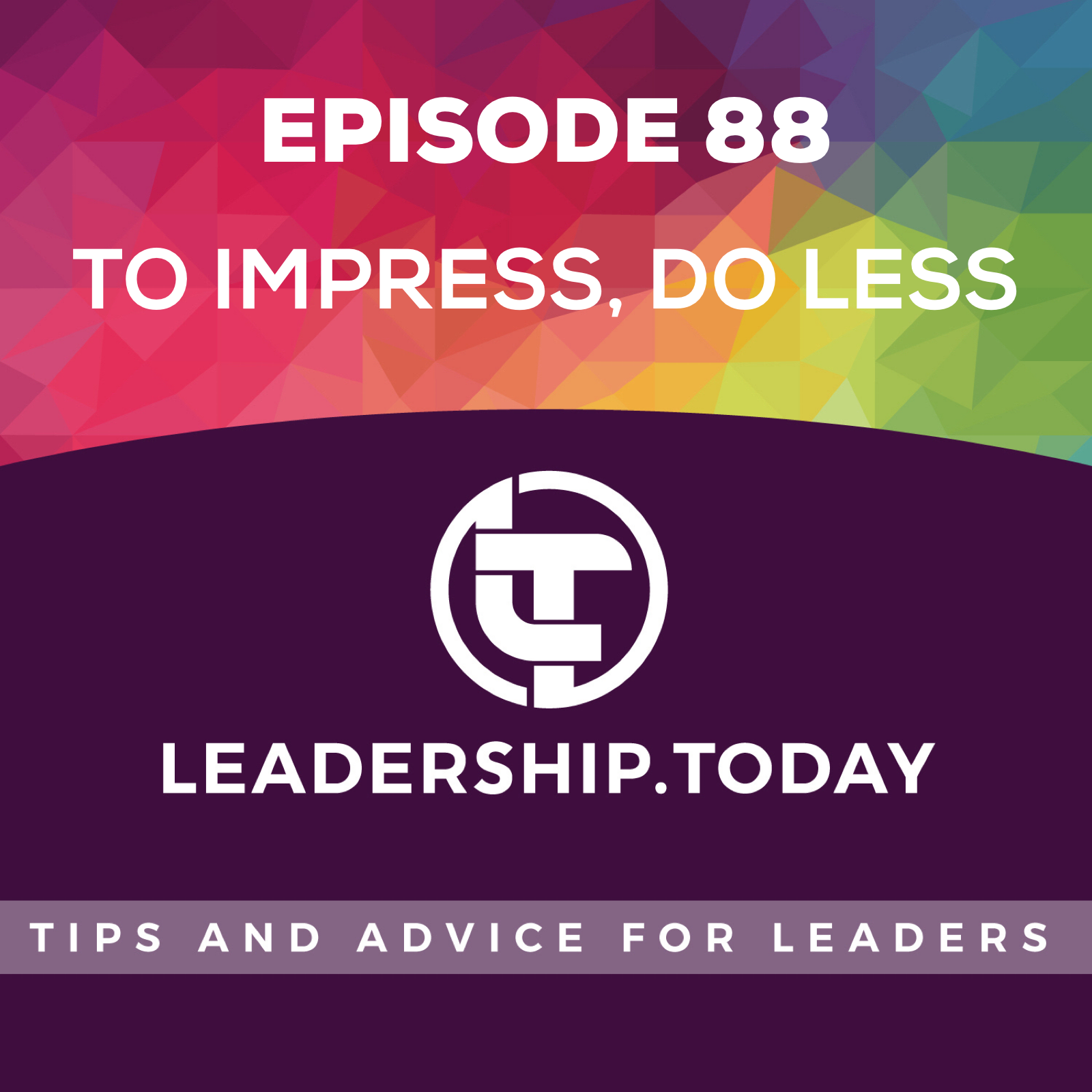 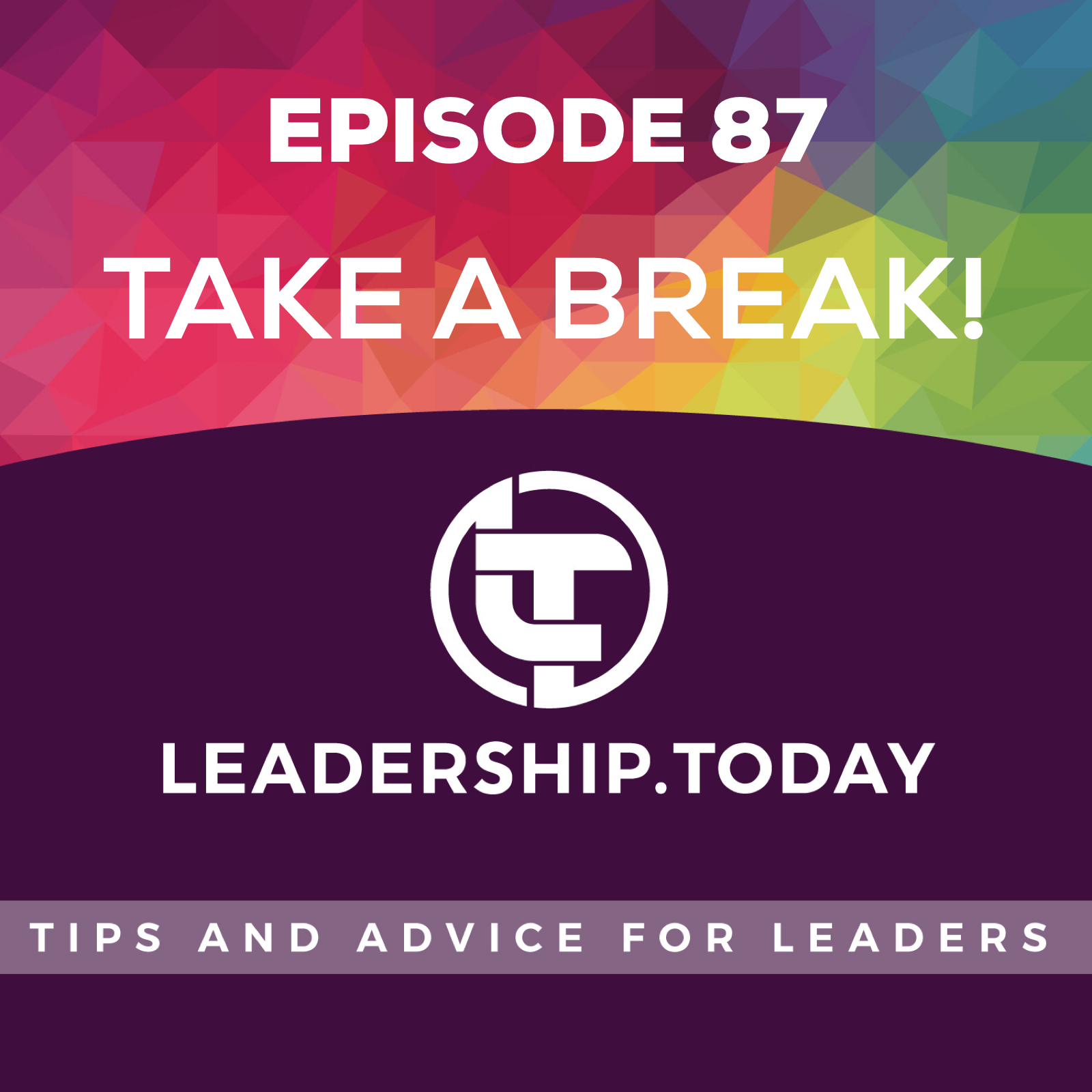 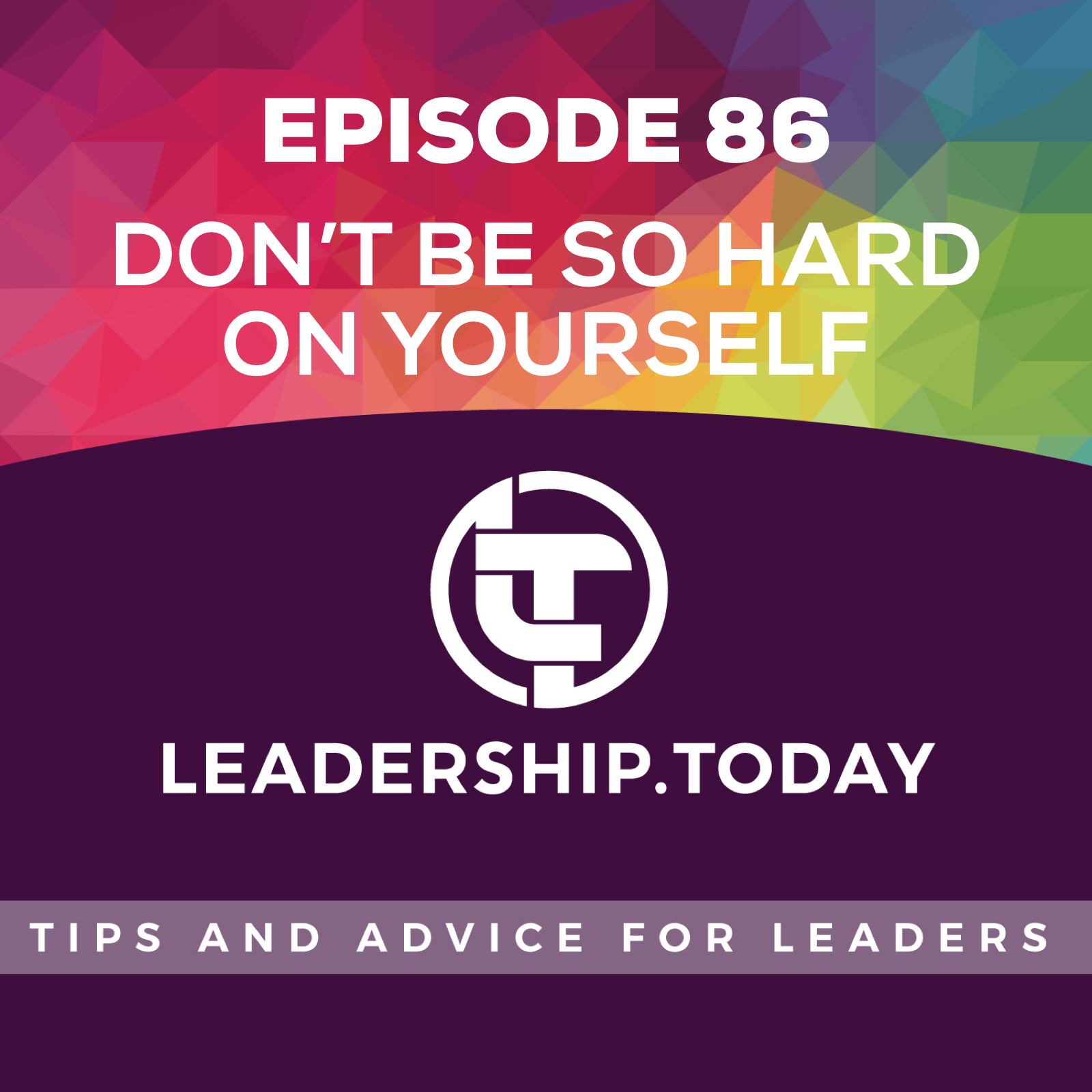 Episode 86 - Don't Be So Hard On Yourself 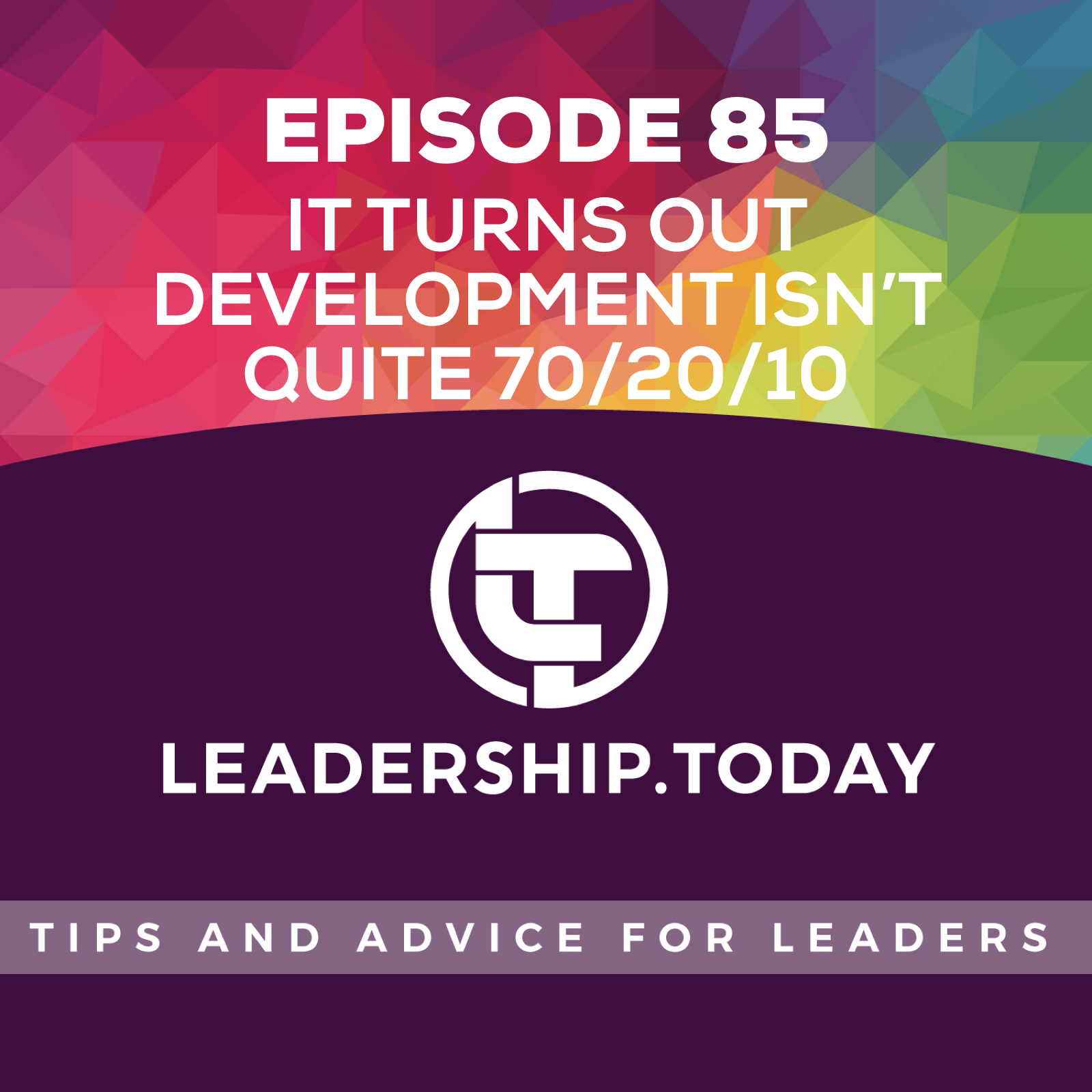 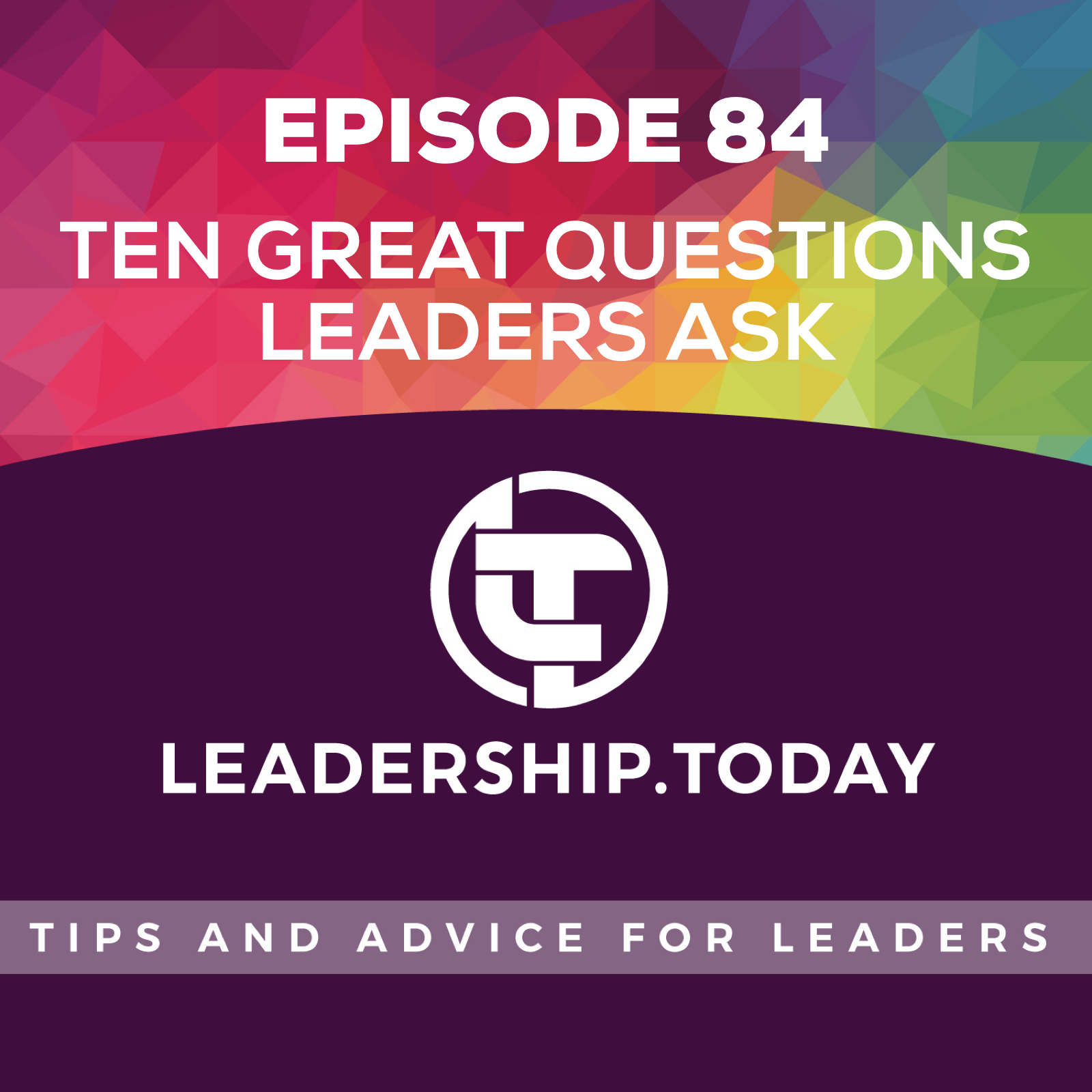 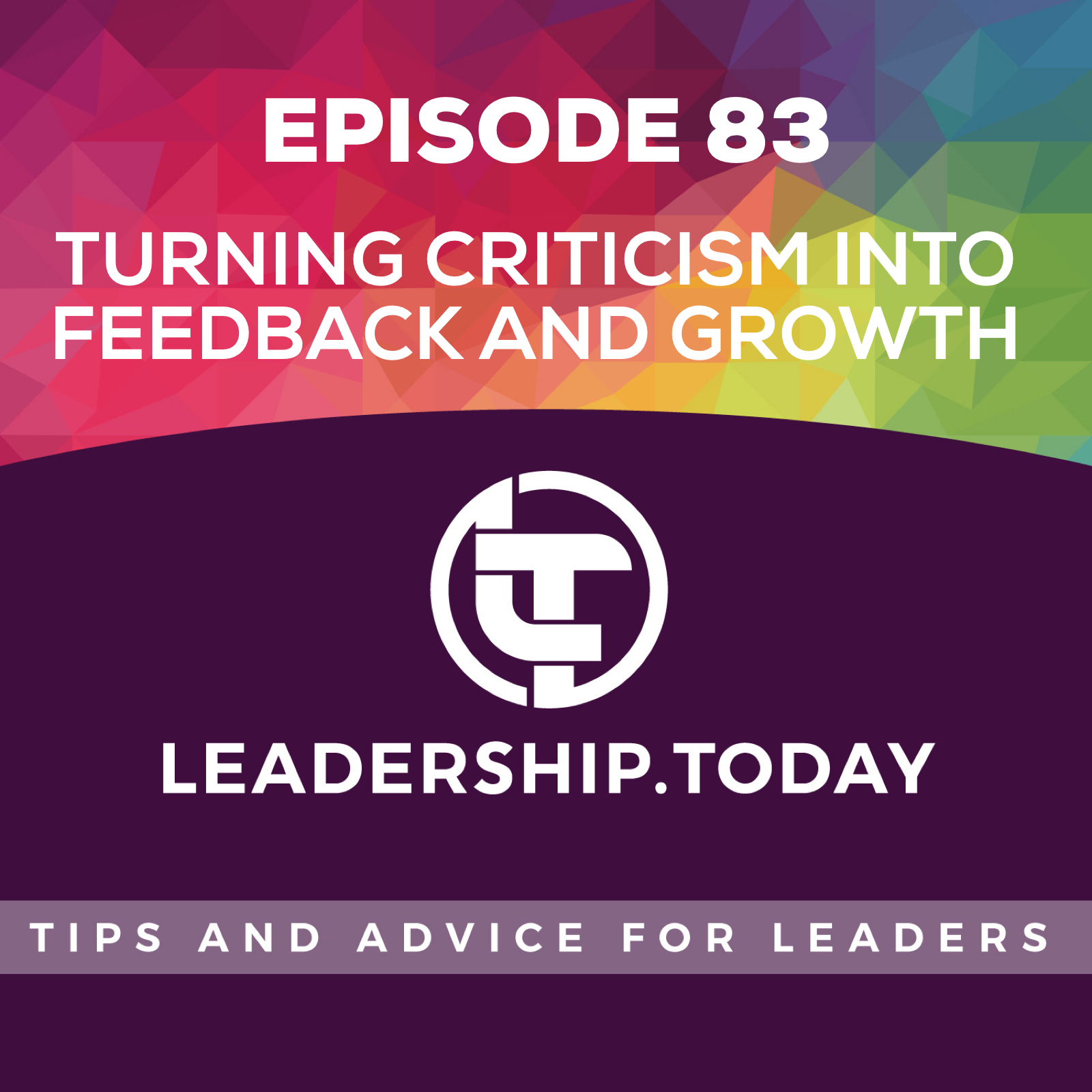 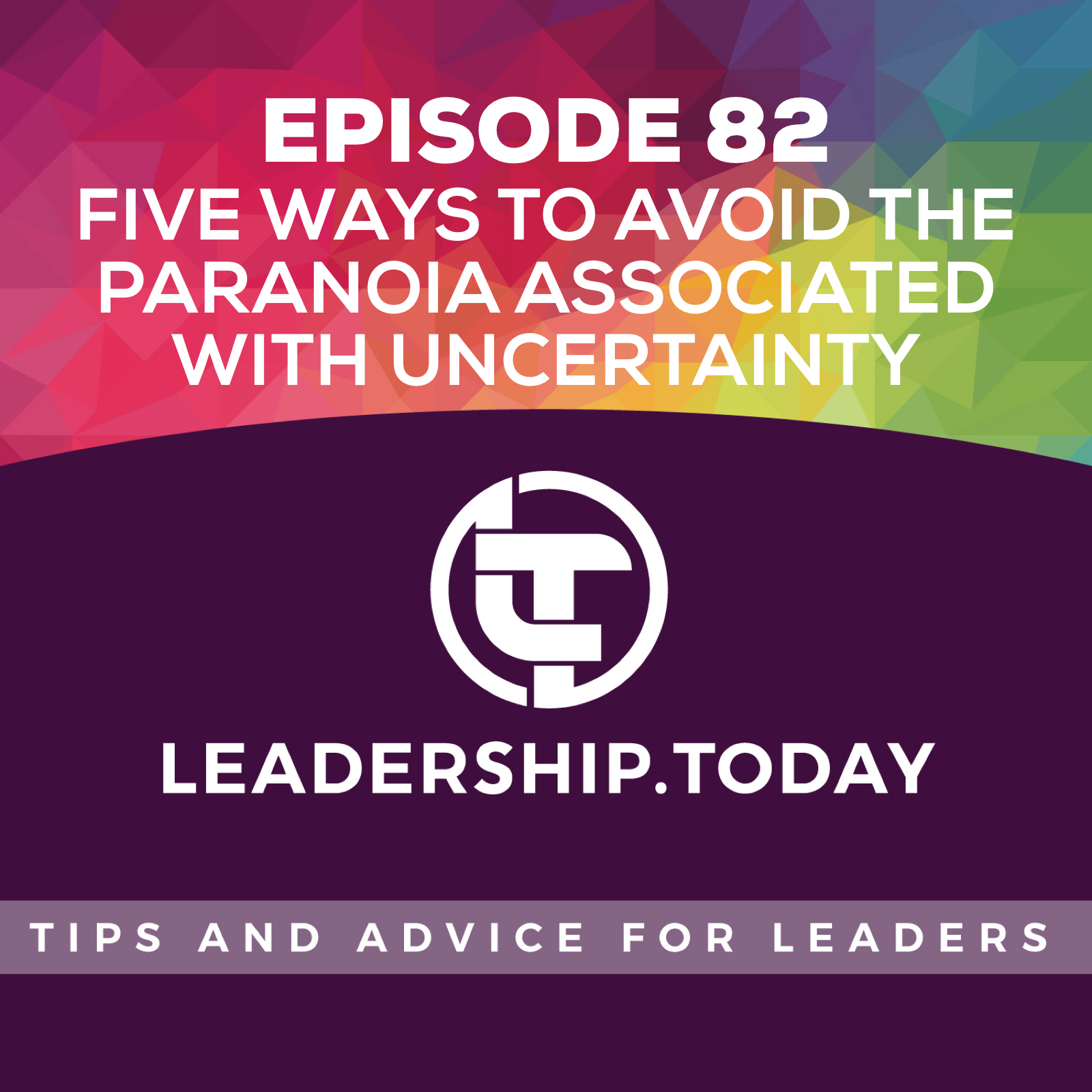 Episode 82 - Five Ways to Avoid the Paranoia Associated with Uncertainty 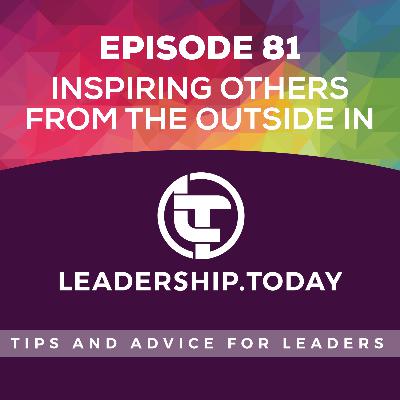 Episode 81 - Inspiring Others from the Outside In 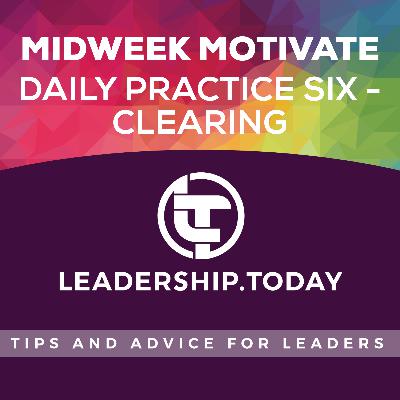 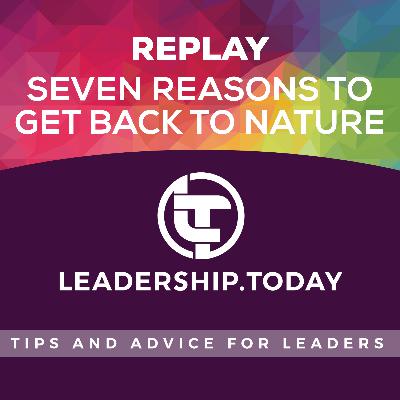 Replay - Seven Reasons to Get Back to Nature 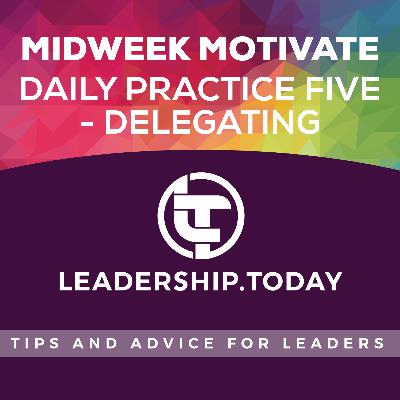 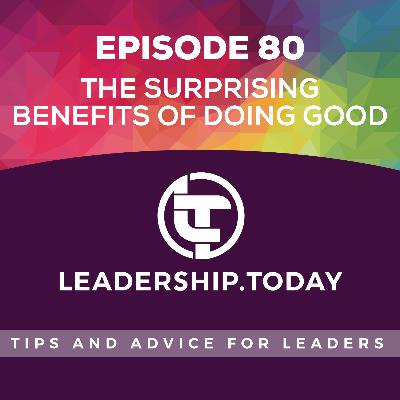 Episode 52 - Faking Extraversion Boosts Well-Being - What’s All That About?