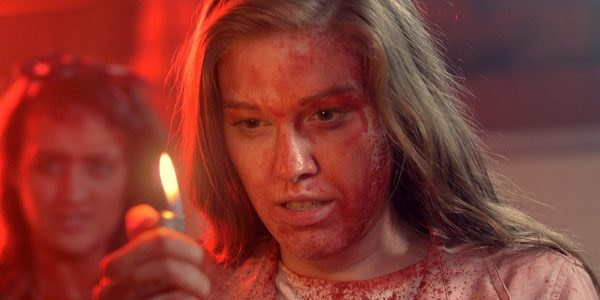 NHE host Scott Murphy chats to writer/director Anthony Cousins about his segment in the new horror anthology “Scare Package.” The gloriously titled “The Night He Came Back Again! Part IV: The Final Kill.”

In the interview (the interview begins at 1:59 ), we talk to Anthony about how he was selected for the anthology, why he chose to tackle the trope of the unkillable killer and the slashers that influenced his segment of the film. Also, we delve into some of his other shorts in “The Bloody Ballad of Squirt Reynolds” and “When Susurrus Stirs.”

Plus, Anthony tells us about his favourite film festival experiences and how he is looking to segue from his day job as a cinematographer to directing full. And Anthony and Scott dive into their favourites in the “Friday the 13th” franchise and the merits of the “Saw” franchise. 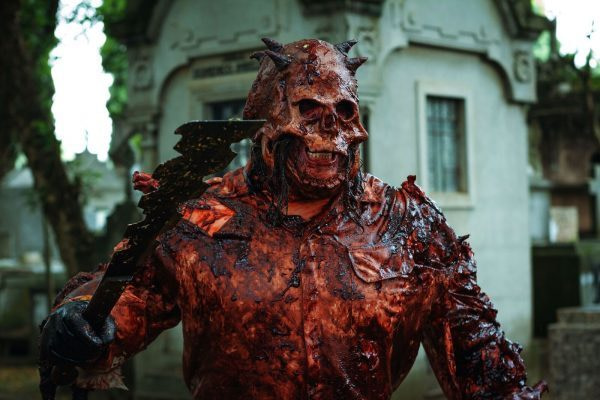 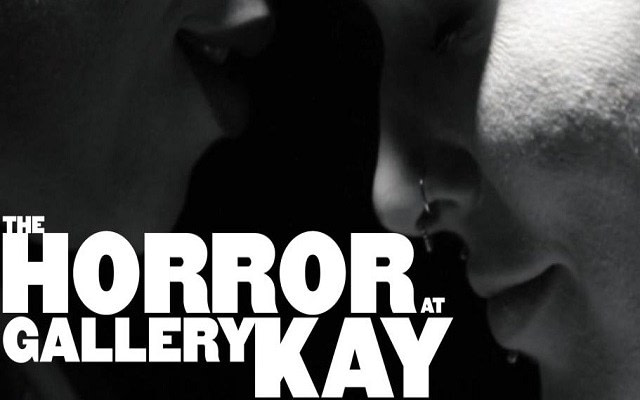 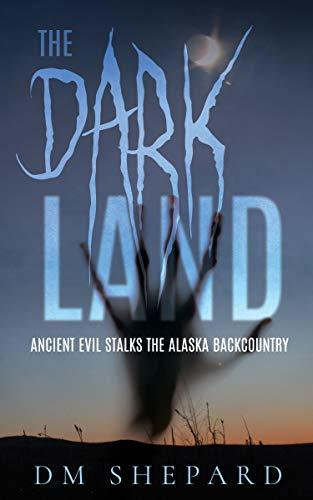 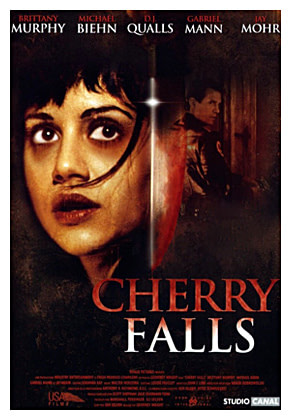 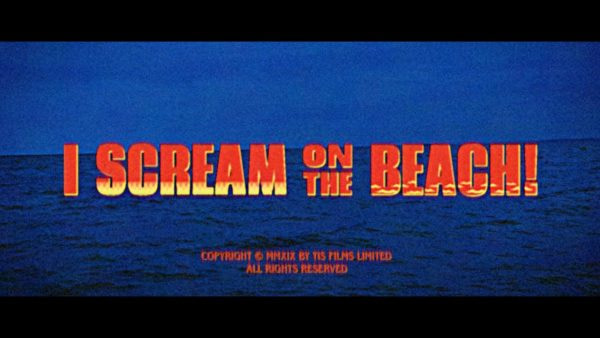 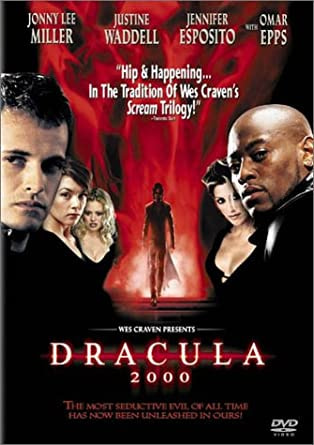 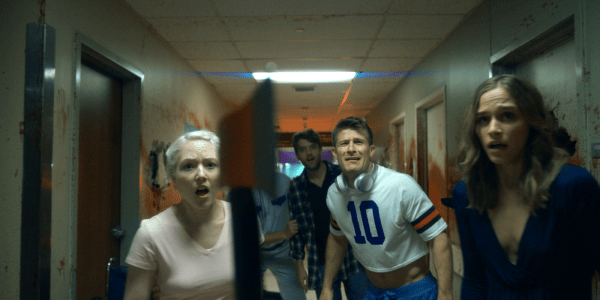 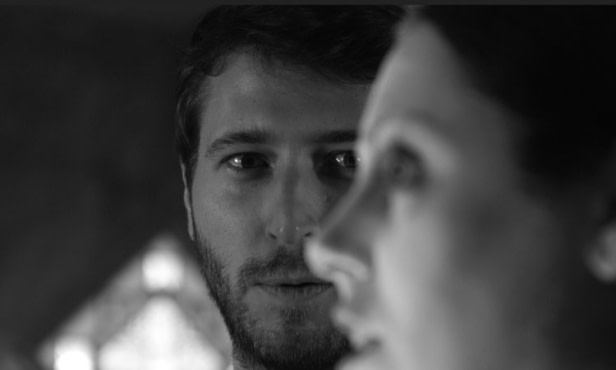 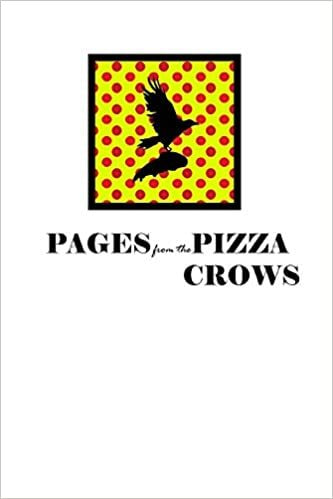 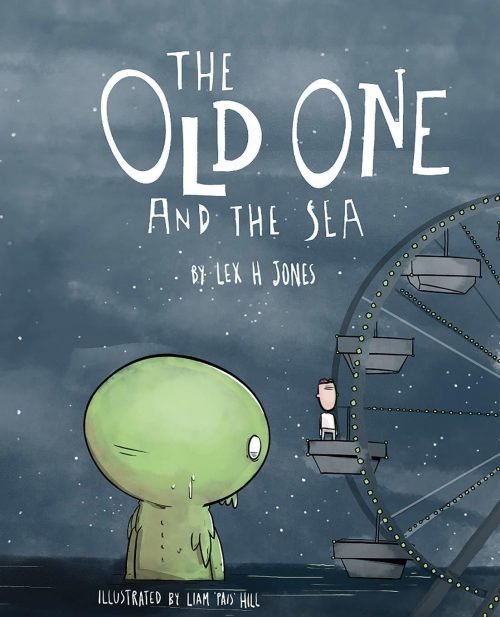 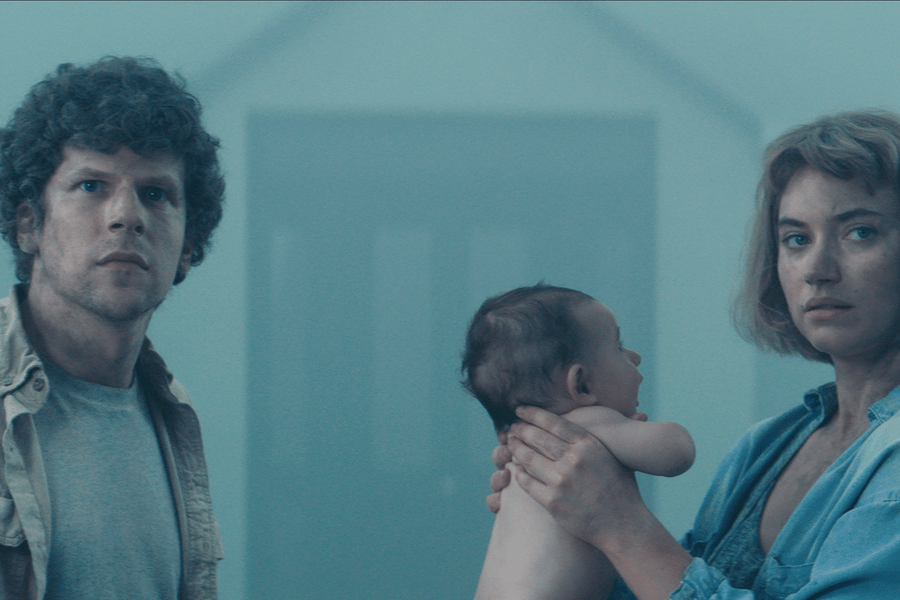 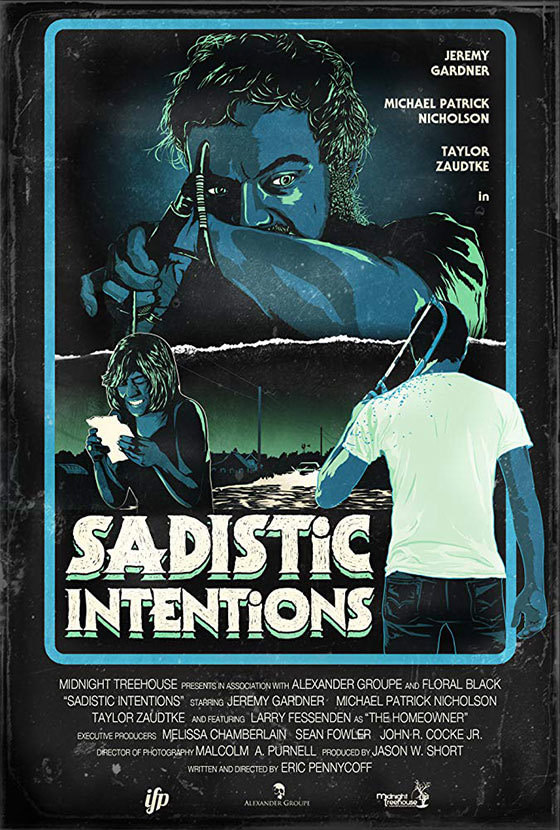 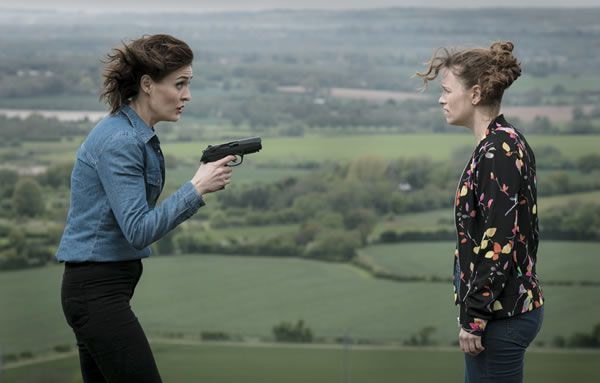 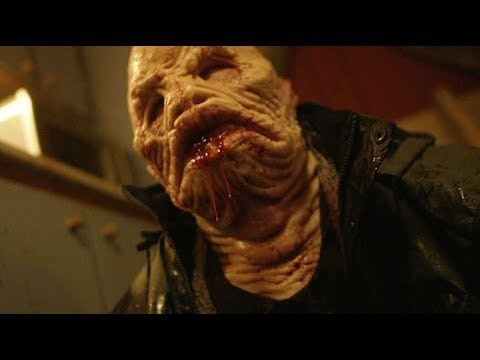 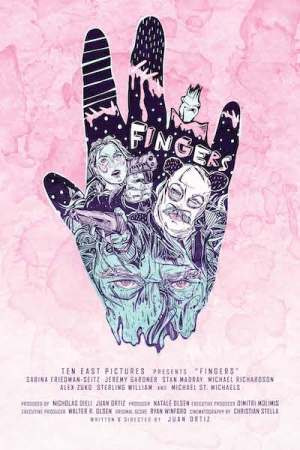 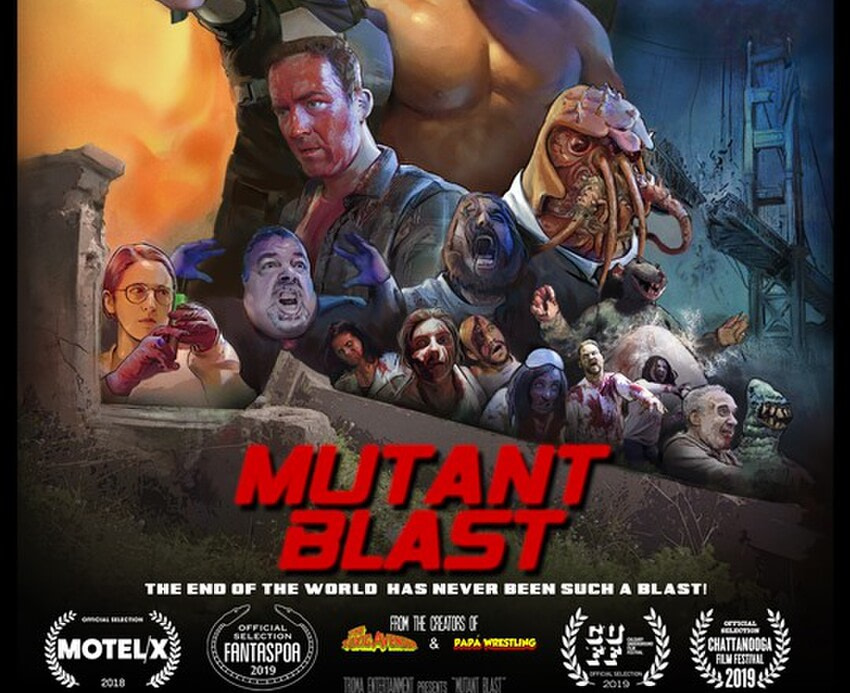