34-year-old Tom Wensley works for AIME (The Australian Indigenous Mentoring Experience), is Co-Director of New Vote (check out Season 2 episode 36 with Dion McCurdy for a full episode on this) and is a founding member of the band Standby Empire.

This episode is jam packed with Tom’s stories from how AIME began, the most recent Imagination Declaration at Garma and the work AIME is expanding into with African-Australians and internationally. Plus Caspar and Tom discuss all things democracy and effecting change in a world of fake news, and how Tom’s work in all three of his passions essentially hopes to create more bridges and understanding between people.

This episode of Binge Thinking was produced by Nina Roxburgh, was edited by Nina and Charlotte Morton, and features music by Big Gigantic. 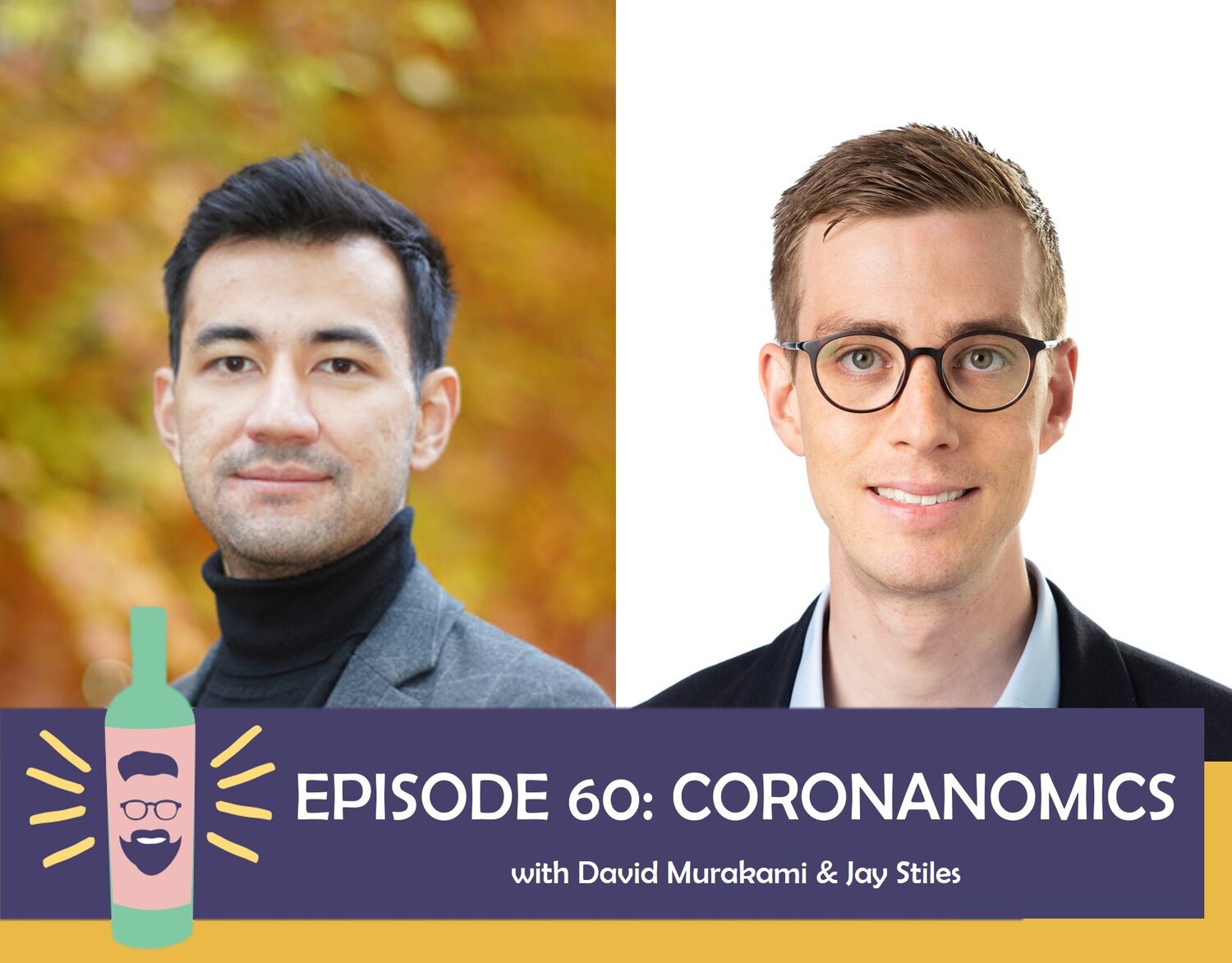 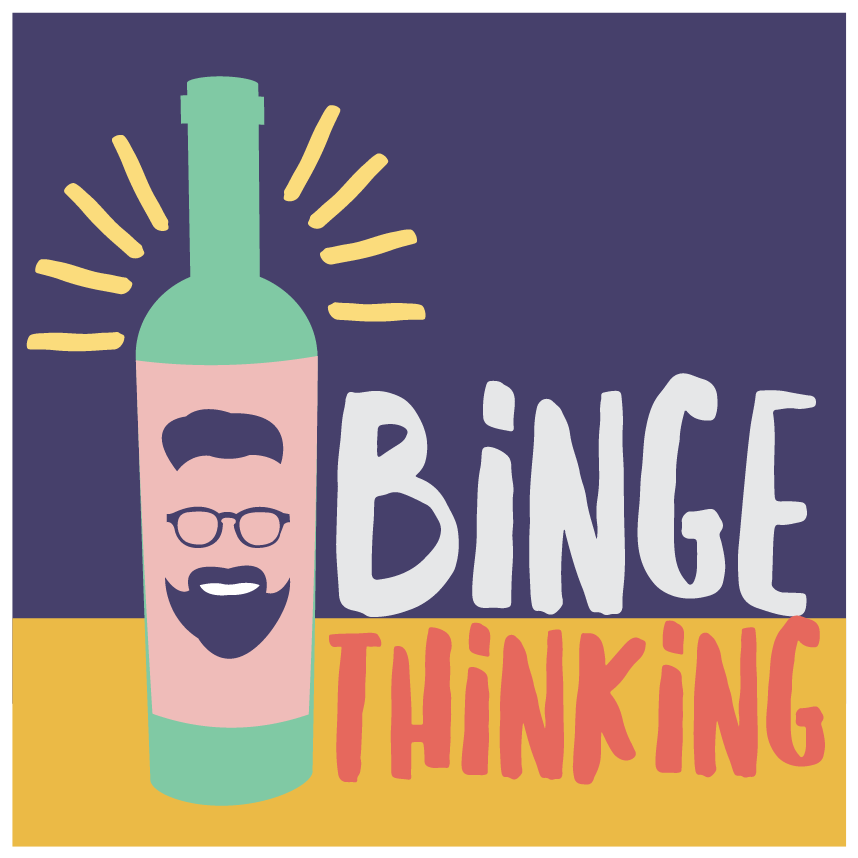