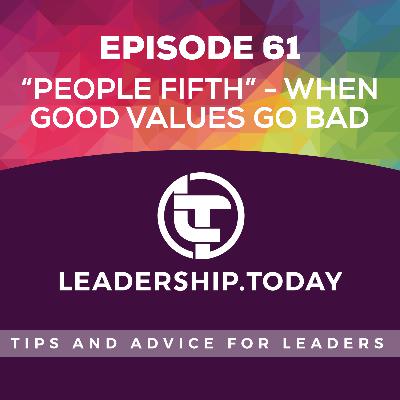 Values can be a powerful driver of business culture, both for good and bad. This week we look at when values go bad and what to do about it.

Hello and welcome to episode 61 of the Leadership Today podcast where each week we tackle one of today’s biggest leadership challenges. This week we’re looking at when values go bad and what to do about it.

I met with a Head of Human Resources a number of years ago shortly before the public listing of their business. He was particularly excited about a new set of values that had been developed by the executive team and were about to be rolled out to employees in the coming weeks. He was then kind enough to give me a preview of the five new values, all nicely printed on cards. They were numbered one to five and went something like this:

At that point of the conversation I had the same reaction you're probably having now. Before I could fully think it through, I found myself saying "Do you think you should change that last one to 'people fifth'?". At that point he understood the irony of their fifth value.

In this instance the executive team had actually constructed what they saw as the most important values for the business in order of importance, and for them the reality was that people came fifth. However, being accustomed as we all are to saying "people are our most important asset", the "people first" tag line seemed like the right name at the time. You may not be surprised to learn that following the public listing of the business, they closed their doors for the last time within a few years. Perhaps putting "people fifth" was part of the problem.

It’s easy to be cynical about values - we’ve all seen examples of them done poorly. Enron famously had Integrity as one of its four values. However I've seen some great examples of organisational values. When done well, a set of values can provide an invaluable framework for employees throughout the organisation to make decisions in the 'grey space' between black and white rules and procedures. One senior leadership team I was a member of would often refer back to the organisation's values when making tough decisions while navigating the global financial crisis. In the absence of precedents and guidelines, the values allowed us to choose between options based on their alignment with the values of the organisation. The values also helped us to explain these decisions to those affected in the context of the organisation's strategy. Furthermore, it provided a consistent framework for doing business across diverse cultures around the world. When I met with my equivalents from overseas, I was always pleasantly surprised at how consistently they modelled the organisation’s values.

However values can sometimes be poorly developed and inauthentic. 'People fifth' is one example. In some organisations values are developed from the ground up - a sort of democratic discernment of what's important through seemingly endless focus groups, interviews and surveys. This approach almost always produces a bland set of values that are more about avoiding offending anyone than they are about guiding decision making.

The best values are developed at 'the top' and then refined through conversation across the business. In our earlier example, some refinement of the proposed values with employees would have highlighted the 'people fifth' dilemma, and possibly enabled a better end result. However too often executive teams are presented a set of values emerging from an overly consultative process and, as a result, they don't match the strategy of the organisation. The executive team haven't bought into the values before they are printed on a fancy sign that starts off behind the reception desk, and is gradually relegated into a store room to gather dust.

An organisation's values need to be authentic and matched with the strategic direction of the business. As a leader you need to hold yourself and others accountable to these values. If you're going to do this, you will want to make sure you're 100% comfortable with the values yourself.

In summary, authentic values can be a valuable tool to aid decision making in uncertain times. They can be used to hold leaders and employees to account, not just around what results they achieve, but also how they achieve results. A process that starts with the senior team considering the values they believe are required to achieve their strategy is a great start, and needs to be coupled with a refinement or 'testing' process that involves groups of employees. Clearly defined values can provide that all important compass that people need when navigating uncharted waters.

What has been your experiences of values? How have they helped and hindered?

Replay - Don't Ask for a Mentor 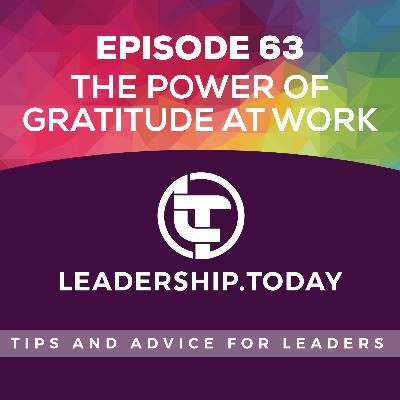 Episode 63 - The Power of Gratitude at Work 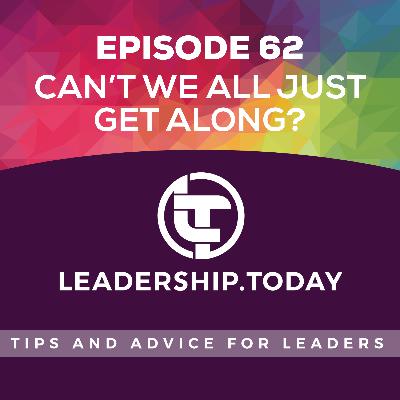 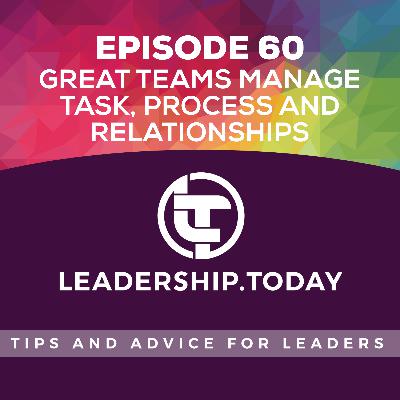 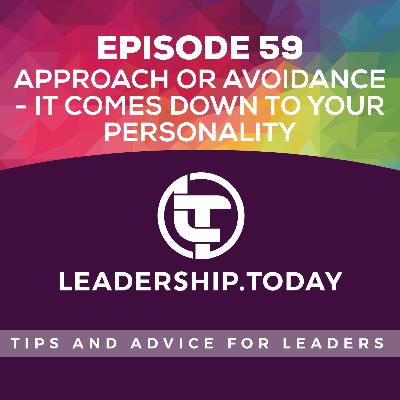 Episode 59 - Approach or Avoidance - It Comes Down to Your Personality 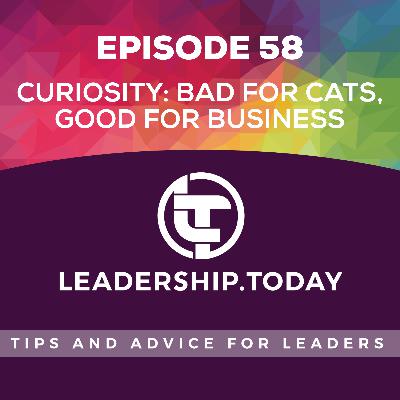 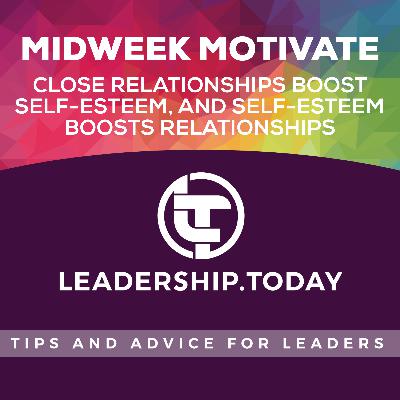 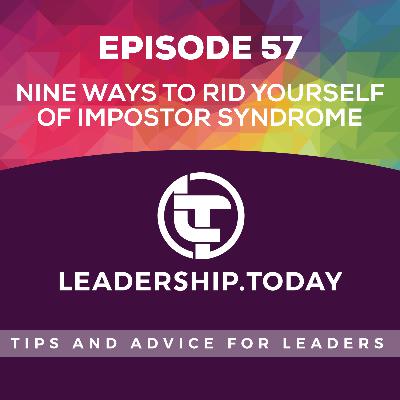 Episode 57 - Nine Ways to Rid Yourself of Impostor Syndrome 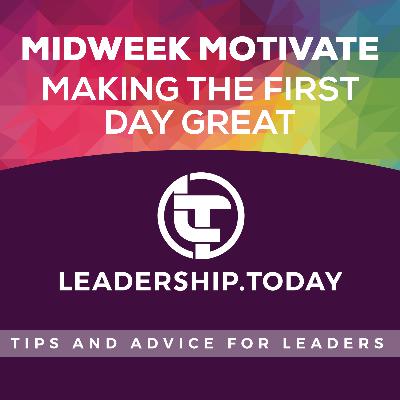 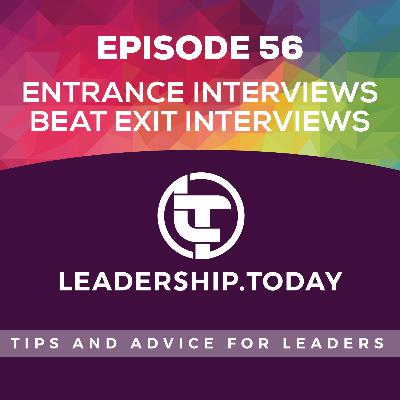 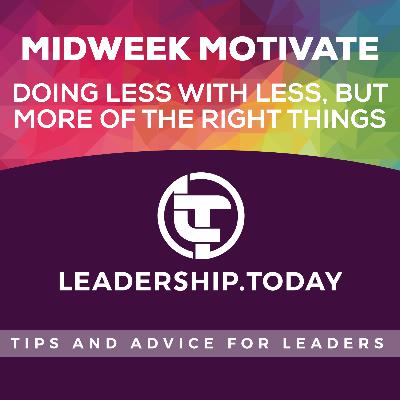 Midweek Motivate - Doing Less With Less, But More of the Right Things