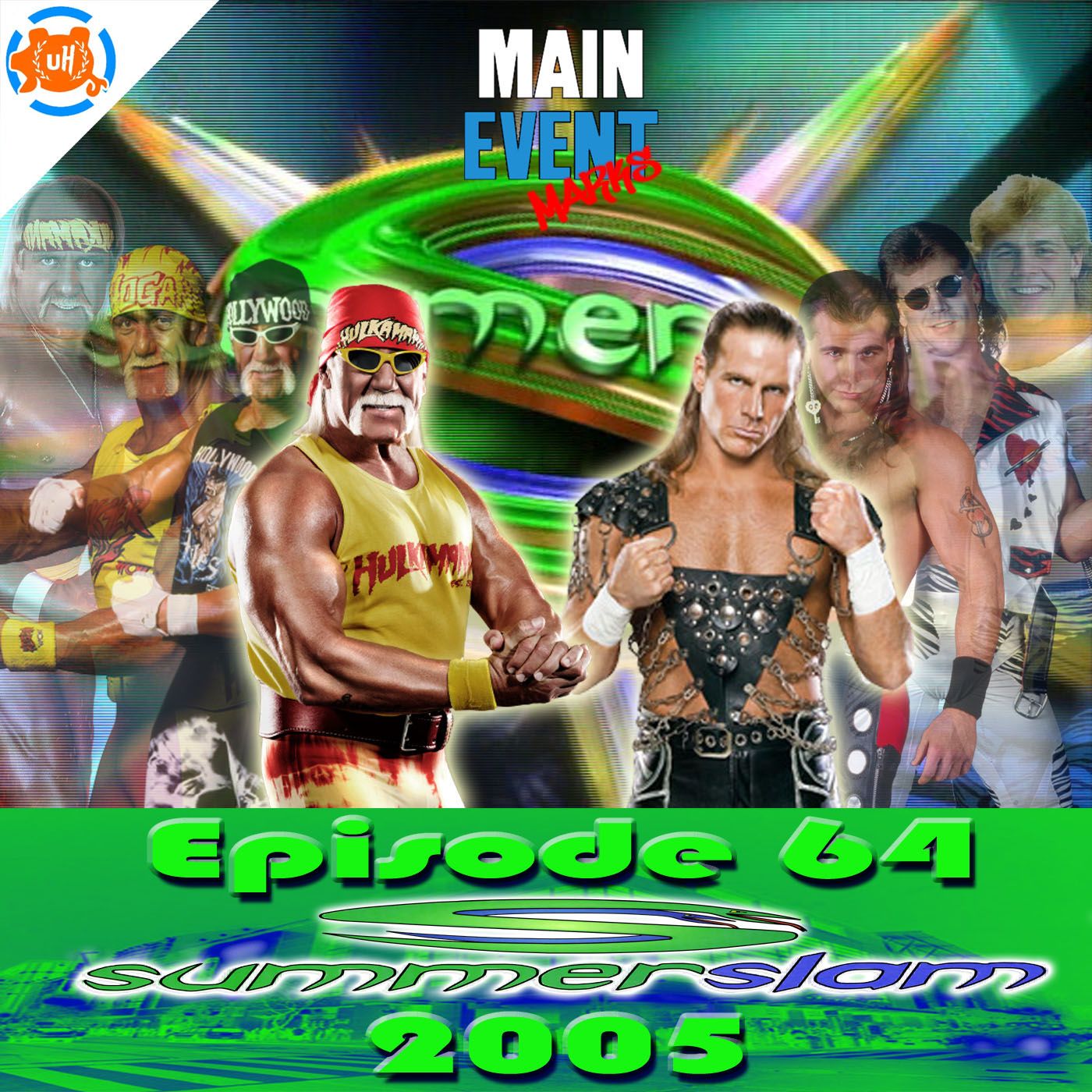 This was Legend vs Icon as Shawn Michaels took on Hulk Hogan! This was the big, built up, main event of the evening. However, almost this entire show was great. If you skip the first couple of matches, no one would blame you. That adds up to a total of 5 minutes (not joking). After that, we've got an amazing WWE Title match between John Cena and Chris Jericho, Batista defending the World Heavyweight Title against JBL in a No Holds Barred contest, the Undertaker and Randy Orton having a WrestleMania 21 rematch, Eddie Guerrero doing battle with Rey Mysterio in a Custody of Dominik Ladder Match (yes, the custody of a child is on the line in a match), and much more! This show is often laughed at for Shawn Michaels' somewhat cartoonish selling, but that match was actually fantastic. Hear the Marks run this all down and tons of news before that! 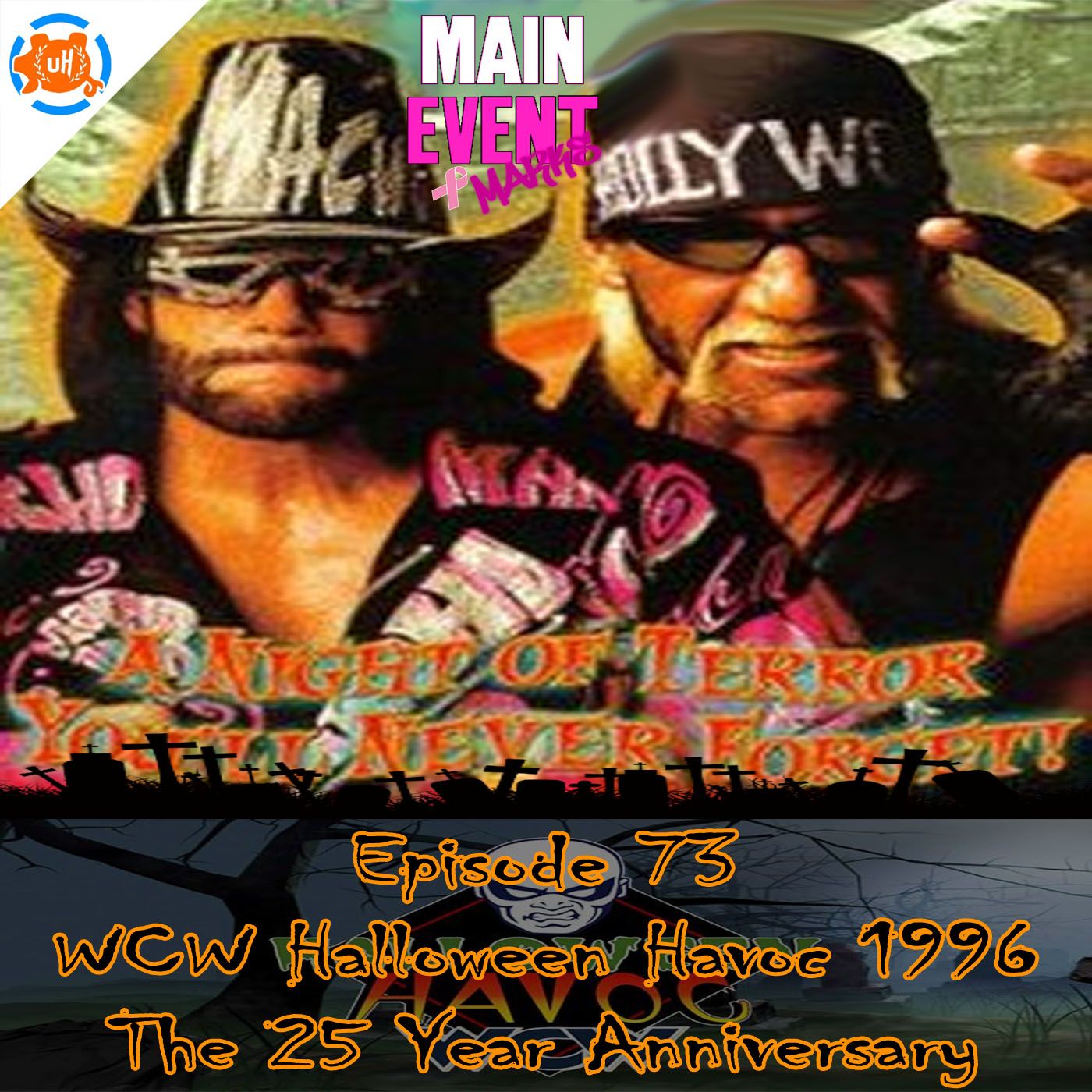 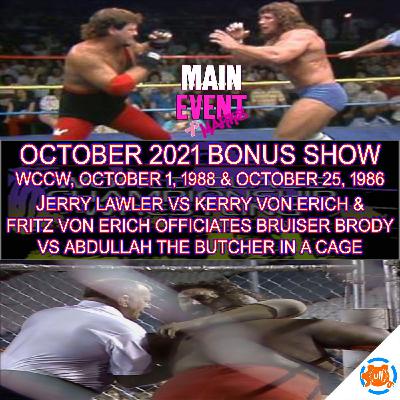 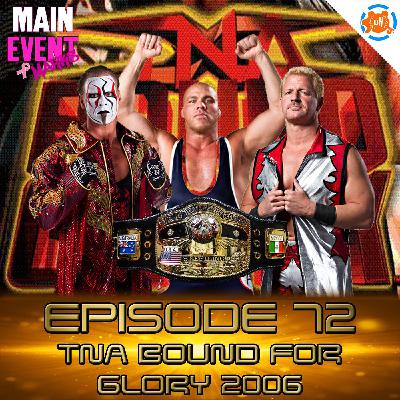 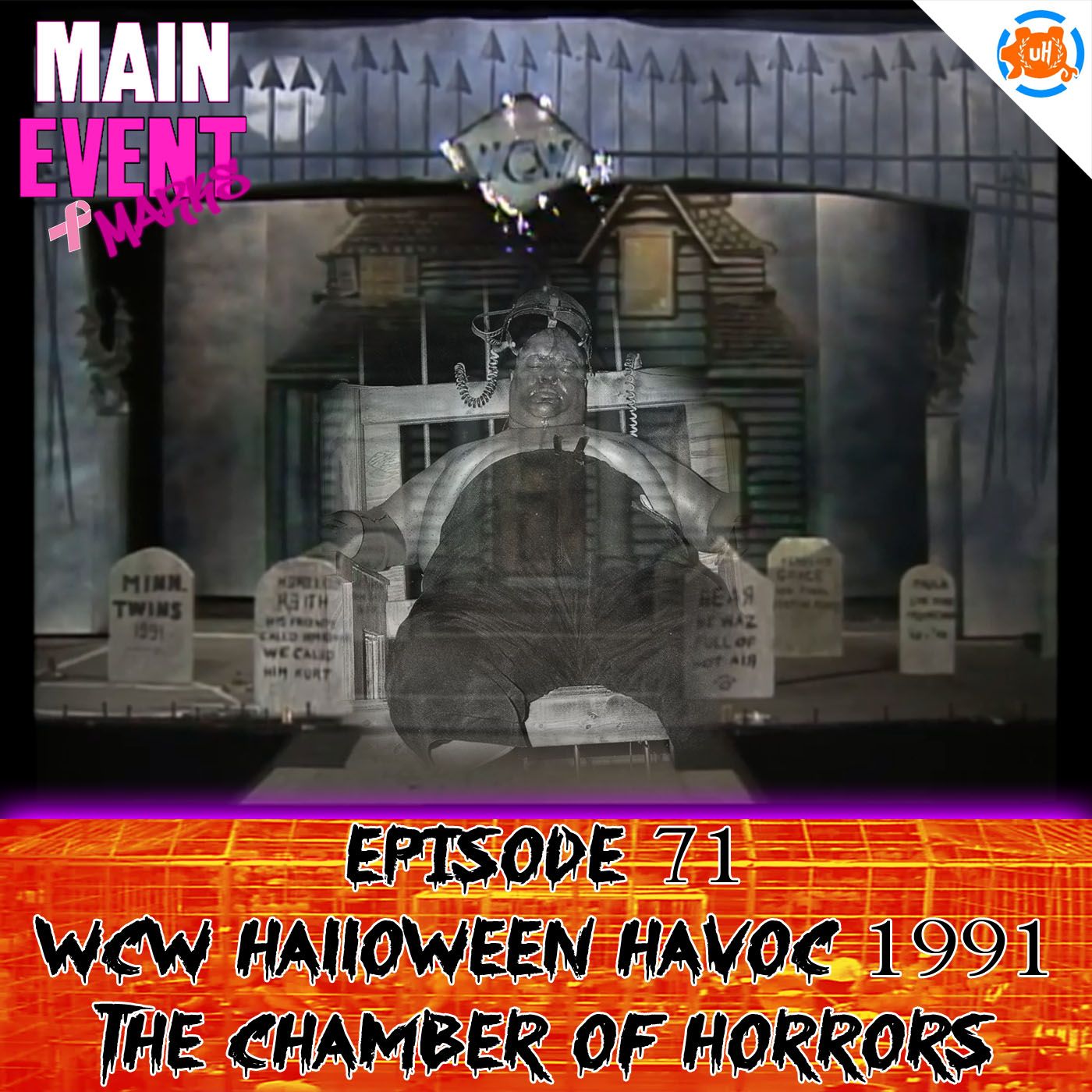 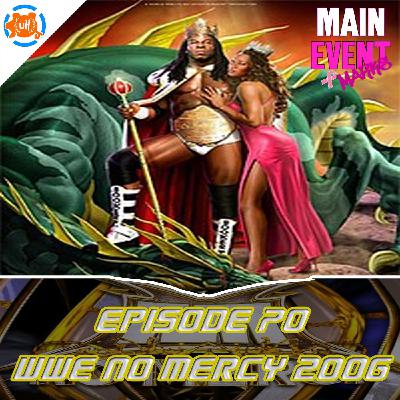 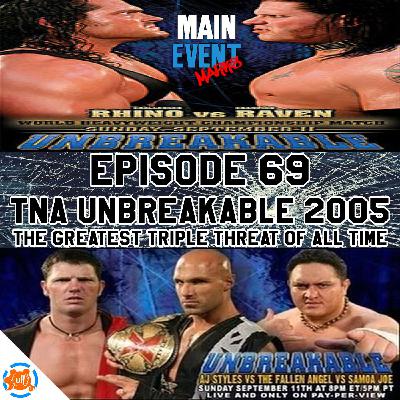 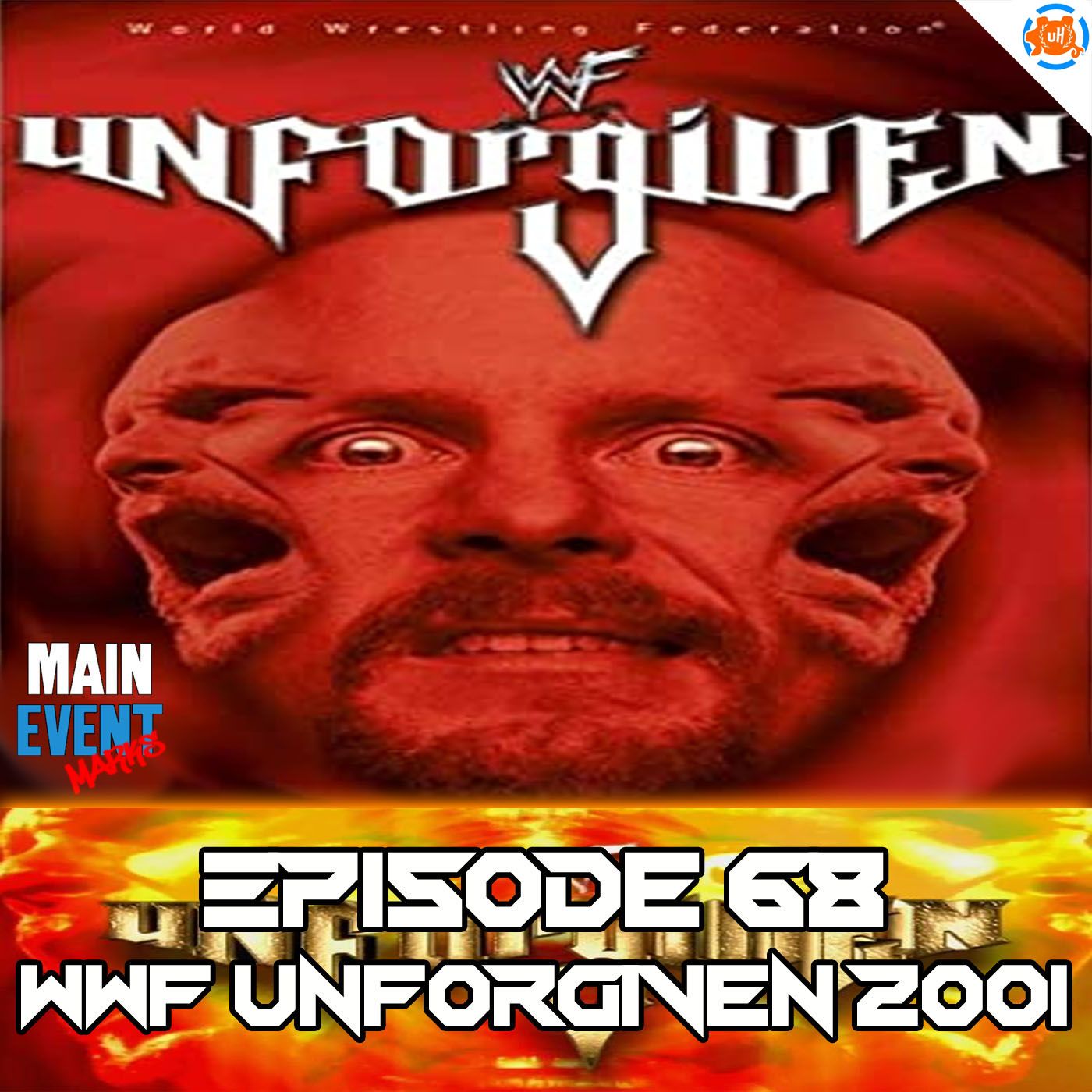 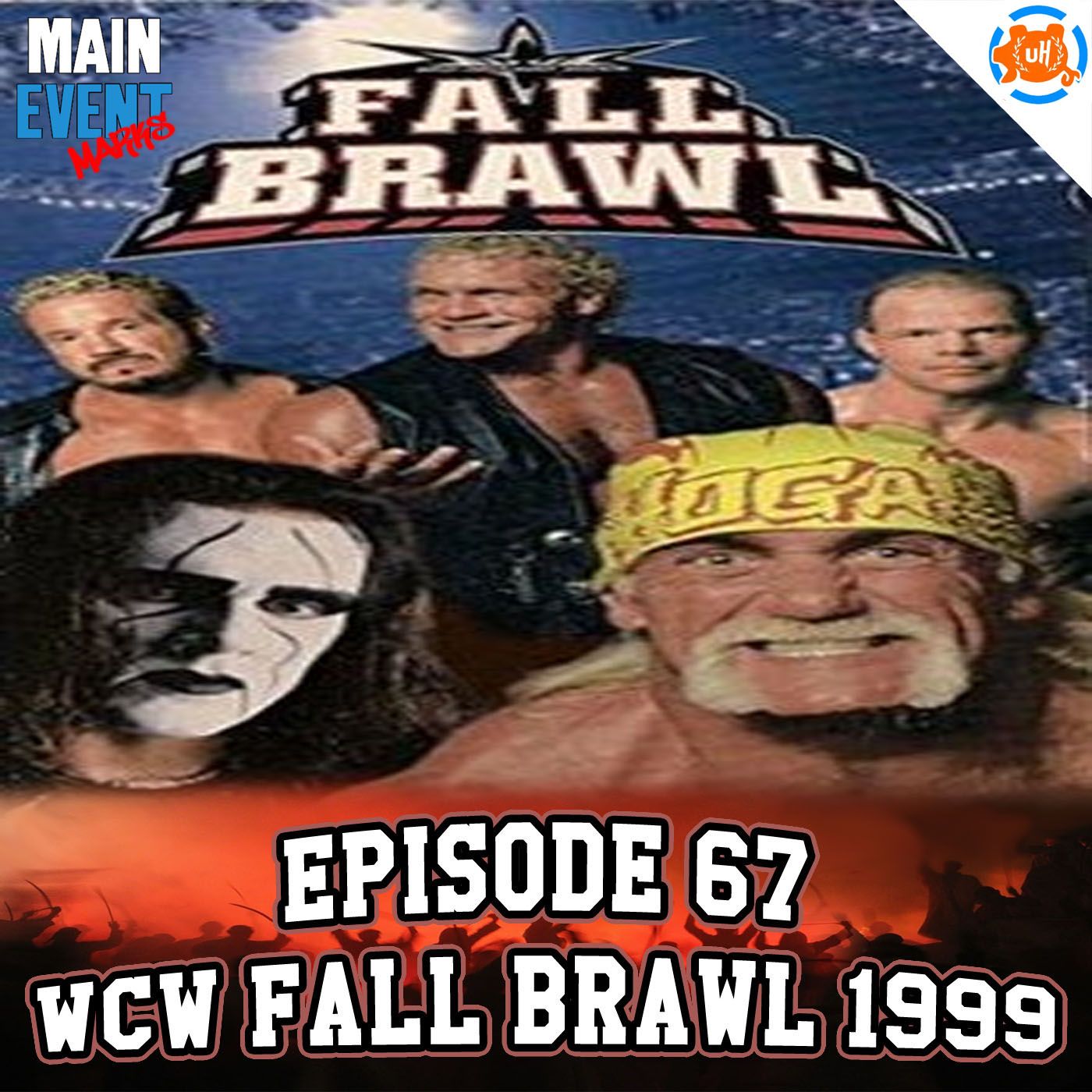 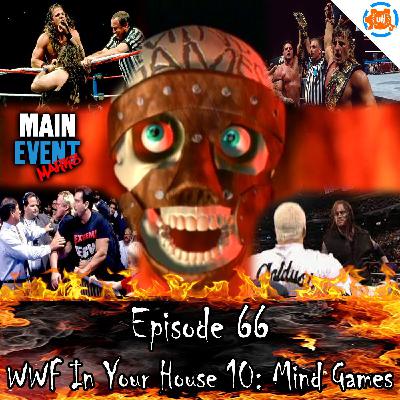 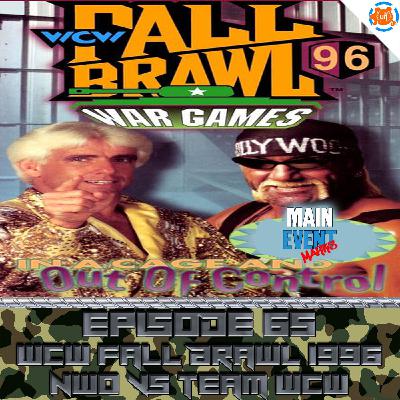 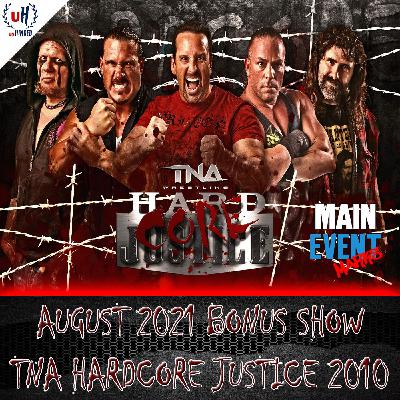 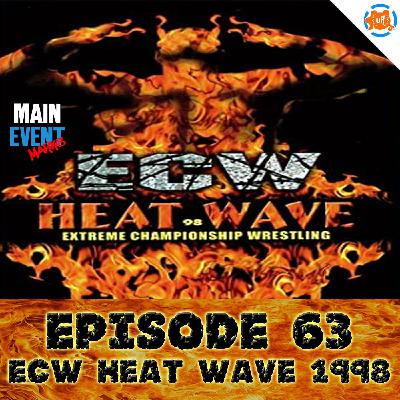 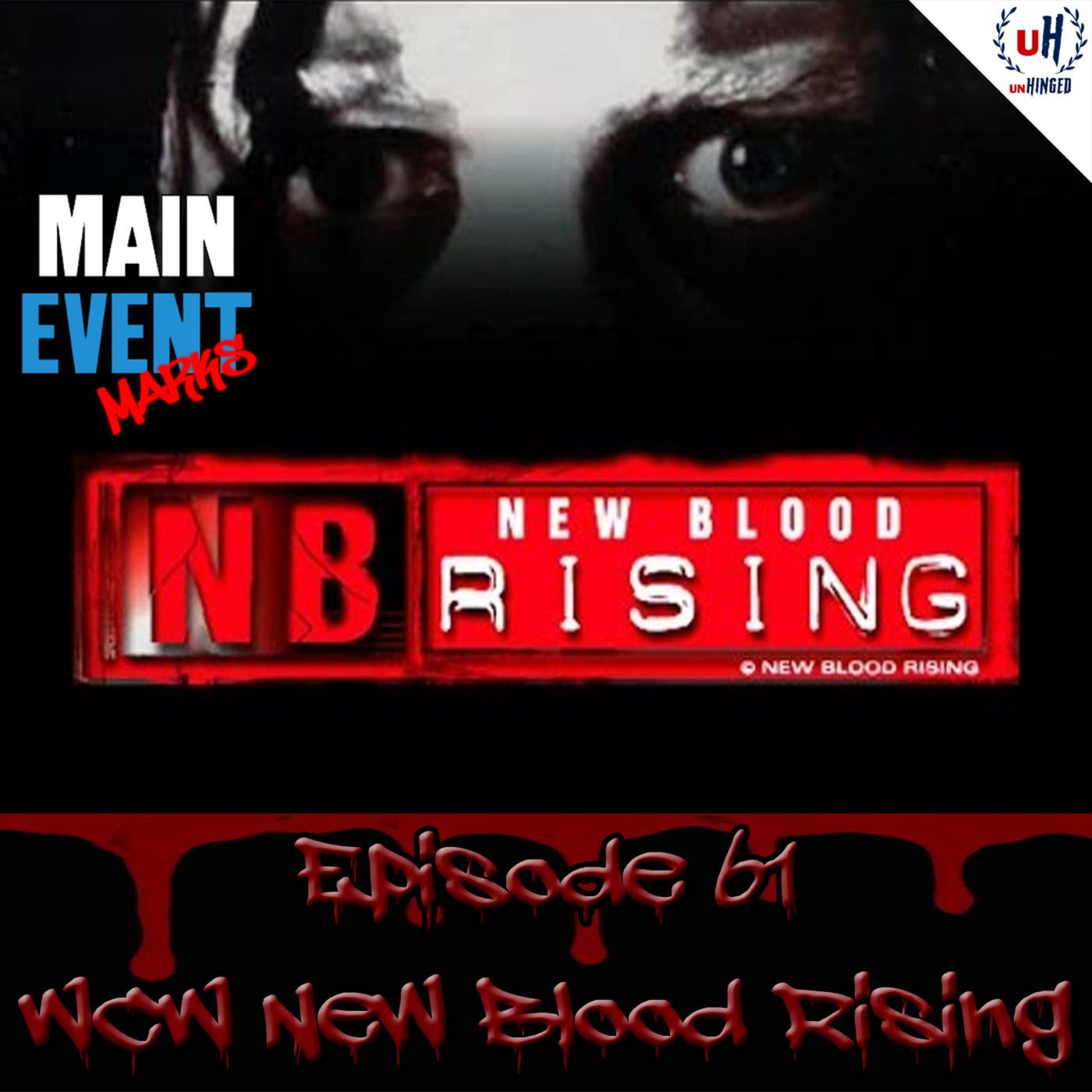 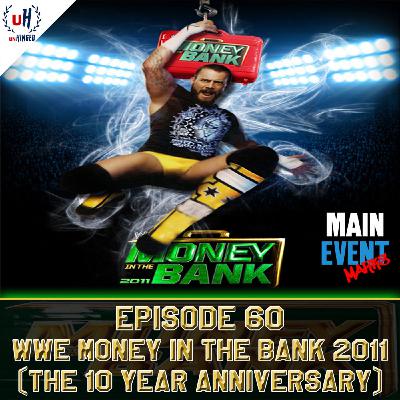 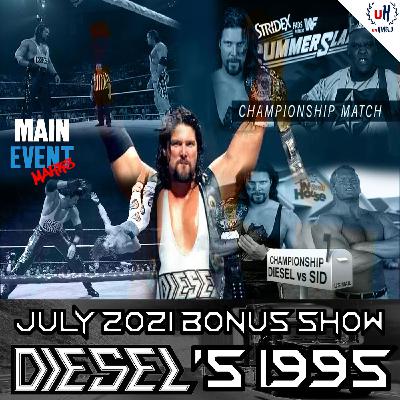 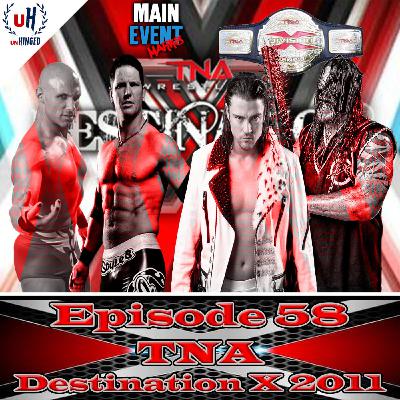