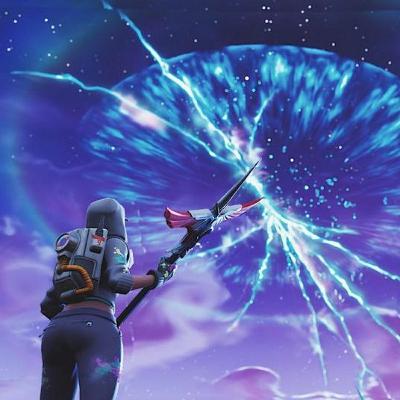 Ben Eberle and Jordan Aslett run you through all the big video game news, just a couple weeks after E3! Tetsuya Nomura admits that he announced Final Fantasy VII Remake way too early, Halo is getting a TV series, Overwatch has a new hero, and Sonic The Hedgehog is getting his very own movie from Paramount Pictures. As usual, there's a ton of Fortnite news including the big Rocket Launch event. We have a lot to say on that! At the end of the show, we get Jordan's closing thoughts on Vampyr. Thanks to Visager for providing the music for the show.

As always, you can submit questions to be read on the air to ben@gamerpros.co. Thanks for listening!
Comments
In Channel 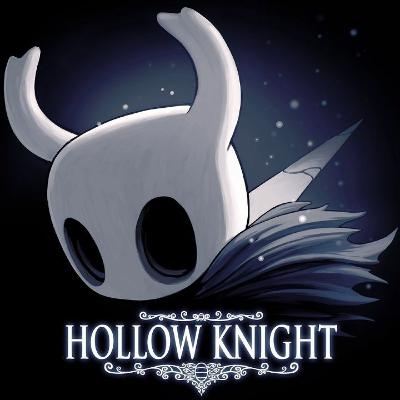 Episode 51: The Past, Present, and Future of Nintendo Switch