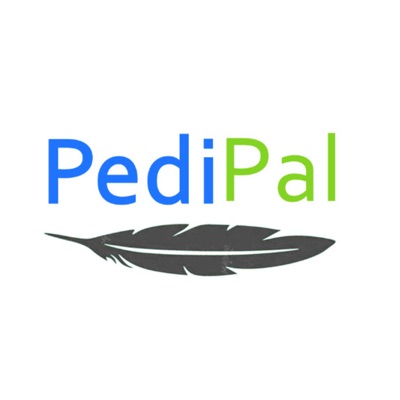 Was starting this podcast academic suicide for Sarah and Dan? That remains to be seen, but interviewing Joanne Wolfe (@WolfePPC) and Chris Feudtner was definitely a good choice!  In this episode, hear two of the founding figures of pediatric palliative care in the USA discuss the rocky roads they traveled, individually and together, to establish themselves in a specialty that they were creating as they went. What's changed the most since the early days? What prognostications do they have for the future? Is Dan angling for a musical gig on GeriPal? Listen to Episode 7 to find out! 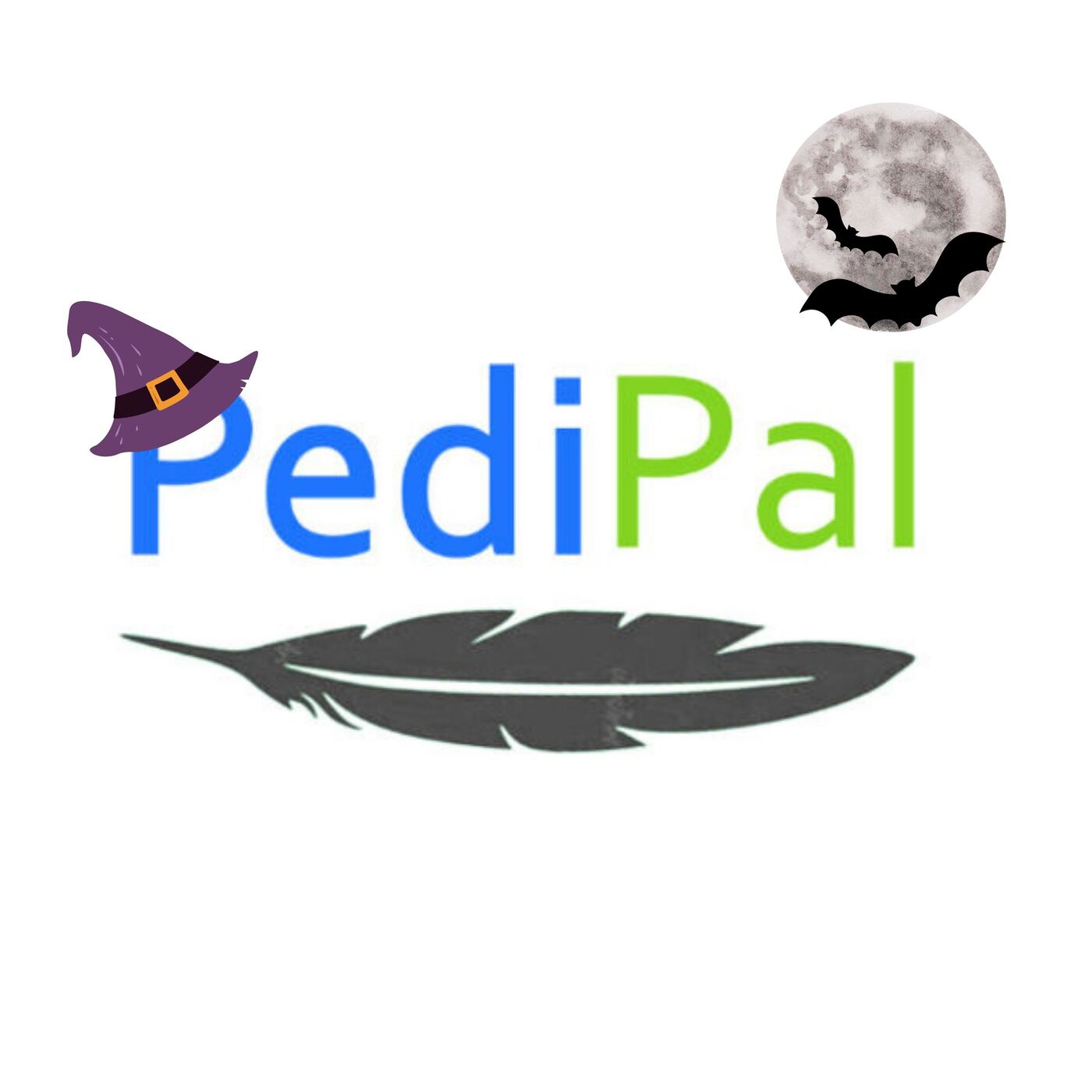 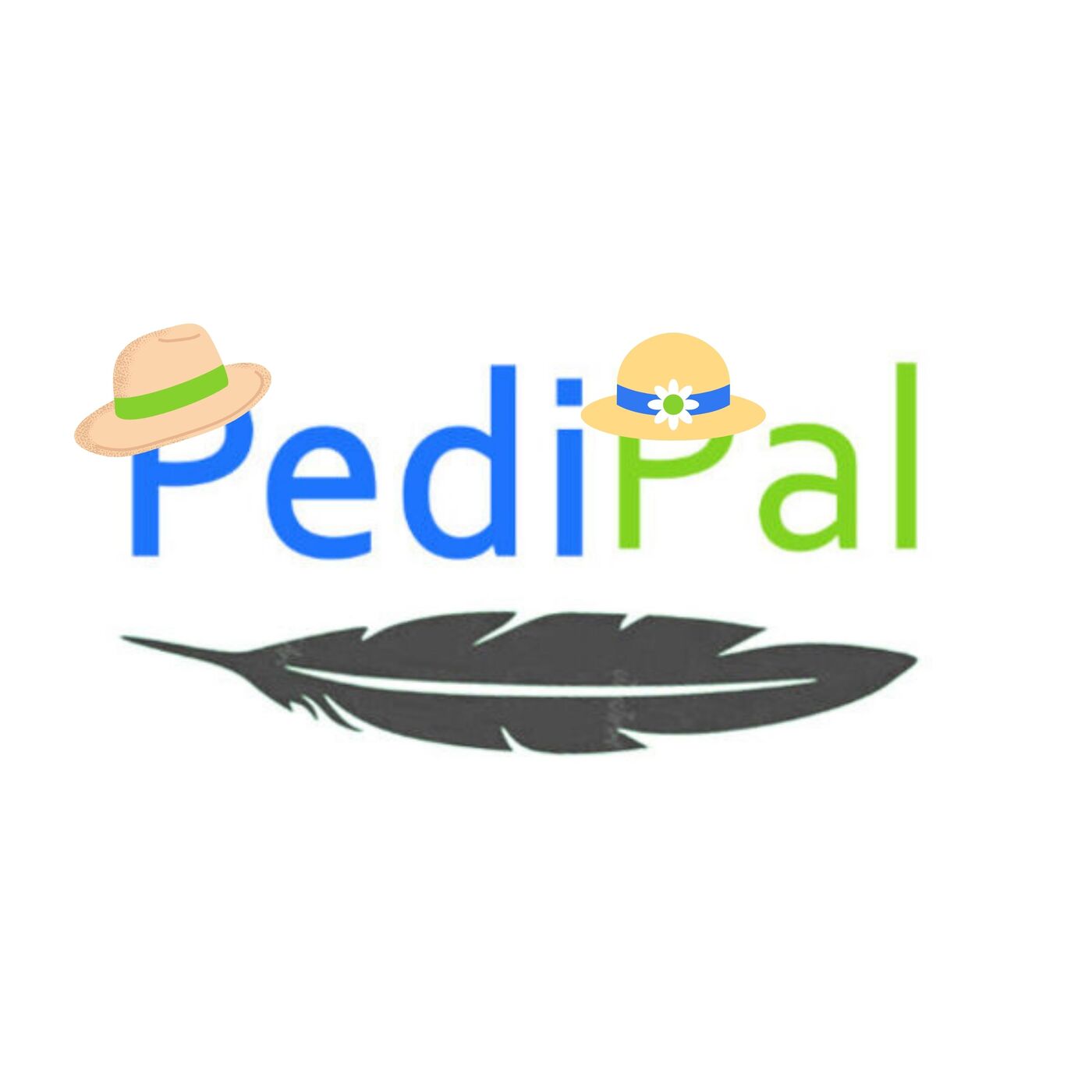 Episode 6: A Tale of Two Hats