In the early 2000s – post-Britpop – an influx of indie bands emerged, beginning with New York based The Strokes. This paved the way for the Hives, The Vines, The Soundtrack of our Lives, and then a host of British bands – the most popular of all of them, The Libertines, as fronted by Pete Doherty and Carl Barat.

Around 2003/4, following Pete and Carl's falling out in relation to drug abuse, Pete formed side project Babyshambles, which took off in its own right. After a turbulent start with drummer Gemma leaving the band, Adam Ficek – previously a musician in the band The White Sport – was brought on board as Babyshambles' drummer.

My overriding memory of these early 2000s years was the extent to which drug use and litigious activity by rock stars were getting equal prominence in the press (if not more) as the music itself. While Britpop spread a message of invincibility, togetherness and youth, there seemed to be darker, sinister undertones connected to the drug culture around the 2000s bands which, for me, started to become synonymous with that time and which led to a noticeable isolation, separation and exclusivity within the indie music scene, spilling out into the behaviour and attitudes of the public fan base. I observed this shift acutely while at university when I was working a part-time job in a ticket box office of an indie club in my late teens. I really wondered about this phenomenon and welcomed the opportunity to speak to Adam Ficek of Babyshambles who was in his musical ascendancy around this time.

On speaking to Adam, I became fascinated by his trajectory into the psychotherapeutic world after experiences with Babyshambles. I was keen to hear about his own understanding of how his turbulent upbringing led to deep emotional wounds that got re-triggered within the rock music industry climate of the time. We talk about that upbringing, his lifestyle on the road within Babyshambles, his exit from the band and subsequent healing process that led him to a new music journey and academic career in music psychology and psychotherapeutic practice. We also explore Adam's interest in the way sound production affects us emotionally.

Helplines and support listed below (hover over text for hyperlinks).

Support, helplines and guidance mentioned in this episode:

Episode 9: Life Through Music, with James of Oasis Podcast 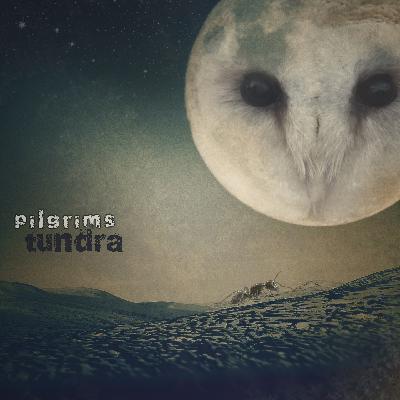 Episode 8: Grief and Depression, with Pilgrims

Episode 5: Music and Blindness, with Paul Costello of Primitive Machine

Episode 3: Music & Psychosis – the life of a music therapist inside a high-security psychiatric hospital

Interlude: are we 4 Real?

Episode 2: Music and Cancer – with Brandon Arend (sensitive episode with details of PTSD and effects of chemotherapy)