Oh man! Finn and his friends are on the run when this episode begins, and it isn't until they're in a secret underground lair with a very important stone that they're able to see a way out of the mess. Luckily, Abigail has a trick up her sleeve.

Also on today's episode, BeeBop chows down on some of your art. Thanks for sending it in!

Also, it's time to refill the joke bin! Send one in!

The Alien Adventures of Finn Caspian is a sci-fi story podcast for kids, and is proud to be part of the Kids Listen collective of makers of quality audio for kids. 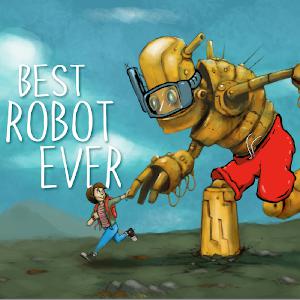 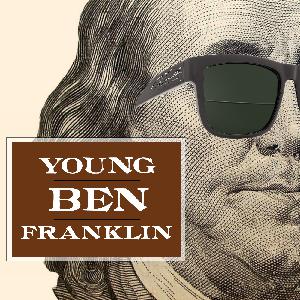 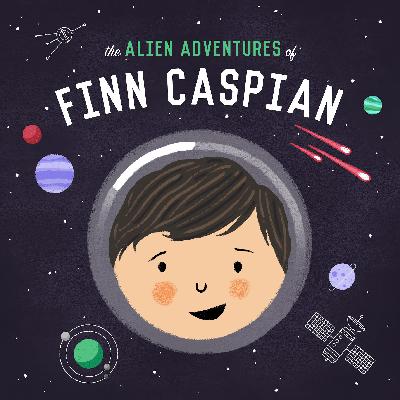