DiscoverTrends from the TrenchesEpisode 7: George Church on Neurodiversity, Collison of Bad Ideas, and Thinking Visually 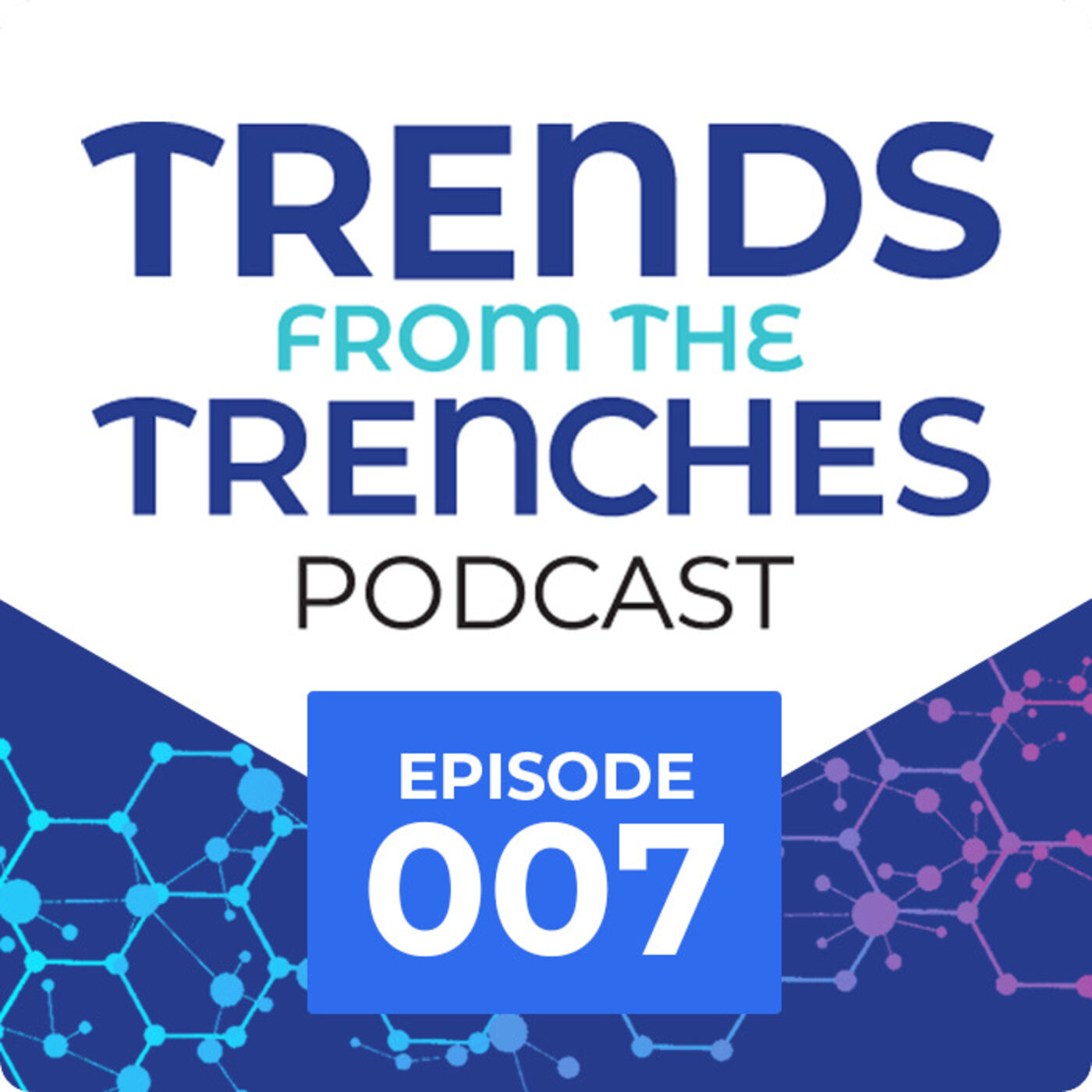 Neurodiversity is inconvenient in a classroom; George Church knows firsthand. But in the latest episode of Bio-IT World’s Trends from the Trenches podcast, Church tells host, Stan Gloss: “I’m interested in overcoming the inconvenience of having people who are a little bit out on the bell curve… You don’t want necessarily to train everybody in your lab to be as close to the ideal citizen as possible. You just want them to be comfortable enough that they can deal with their diversity.”

Church goes on to talk about how neurodiversity shaped his education and scientific career, the mental tricks he used to survive school with dyslexia, why being neurodiverse is an asset, and how personifying ideas lets him champion the underdog. “It’s not just dyslexic thinking, it’s thinking in any way differently,” he said. “If you think differently on any axis... then that means you become more self-reliant… When everybody in the middle of the bell curve is stuck on a problem, you’re going to give a new solution.” When hiring or forming collaborations, Church says he looks for the ability to deal with ambiguity and contradictions. He shares how a neurodiverse workplace leads to innovative discoveries, and his advice to early scientists navigating traditional work environments.

Links from this episode: 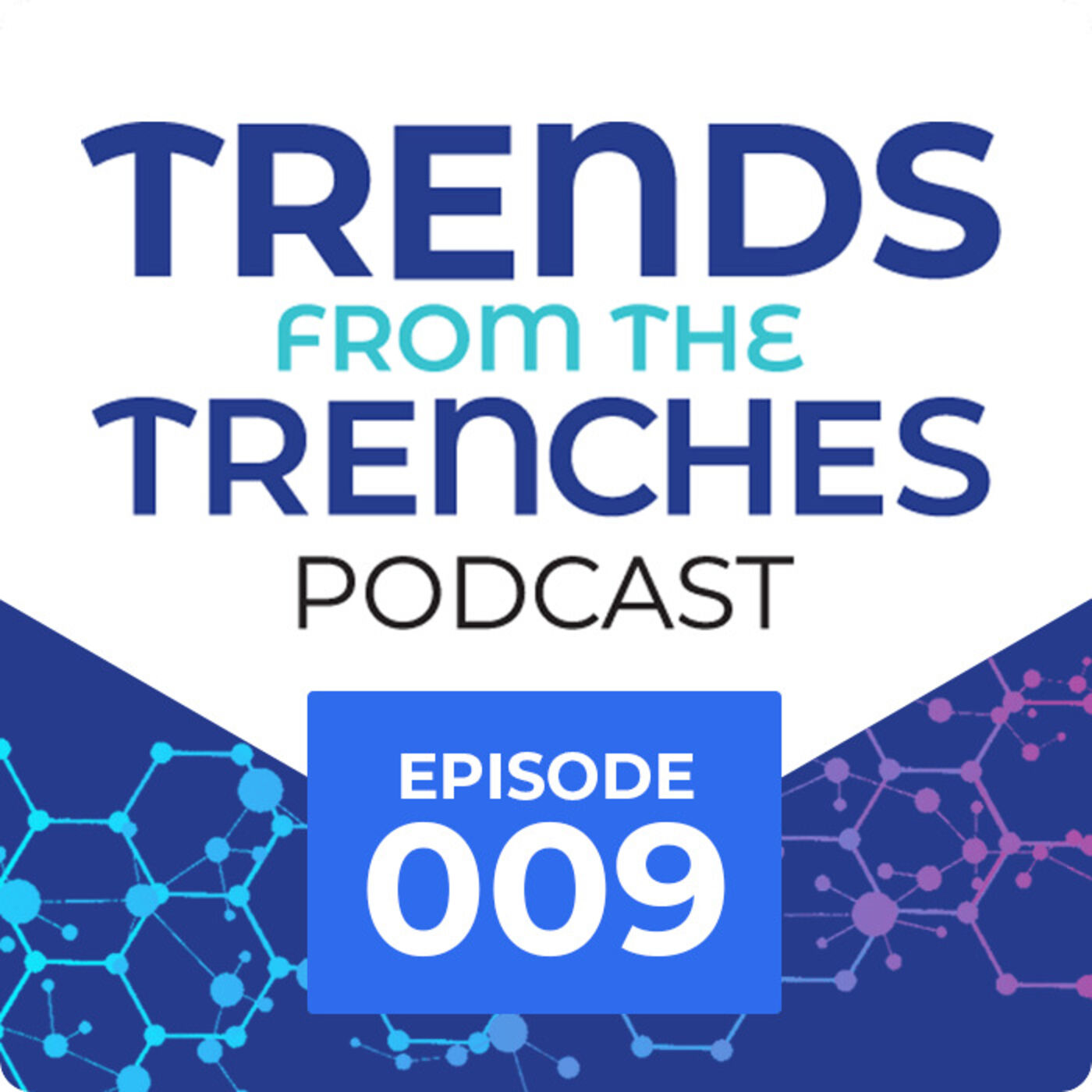 Episode 9: State of the Industry: Checking in on AI Trends and Progress with Fernanda Foertter 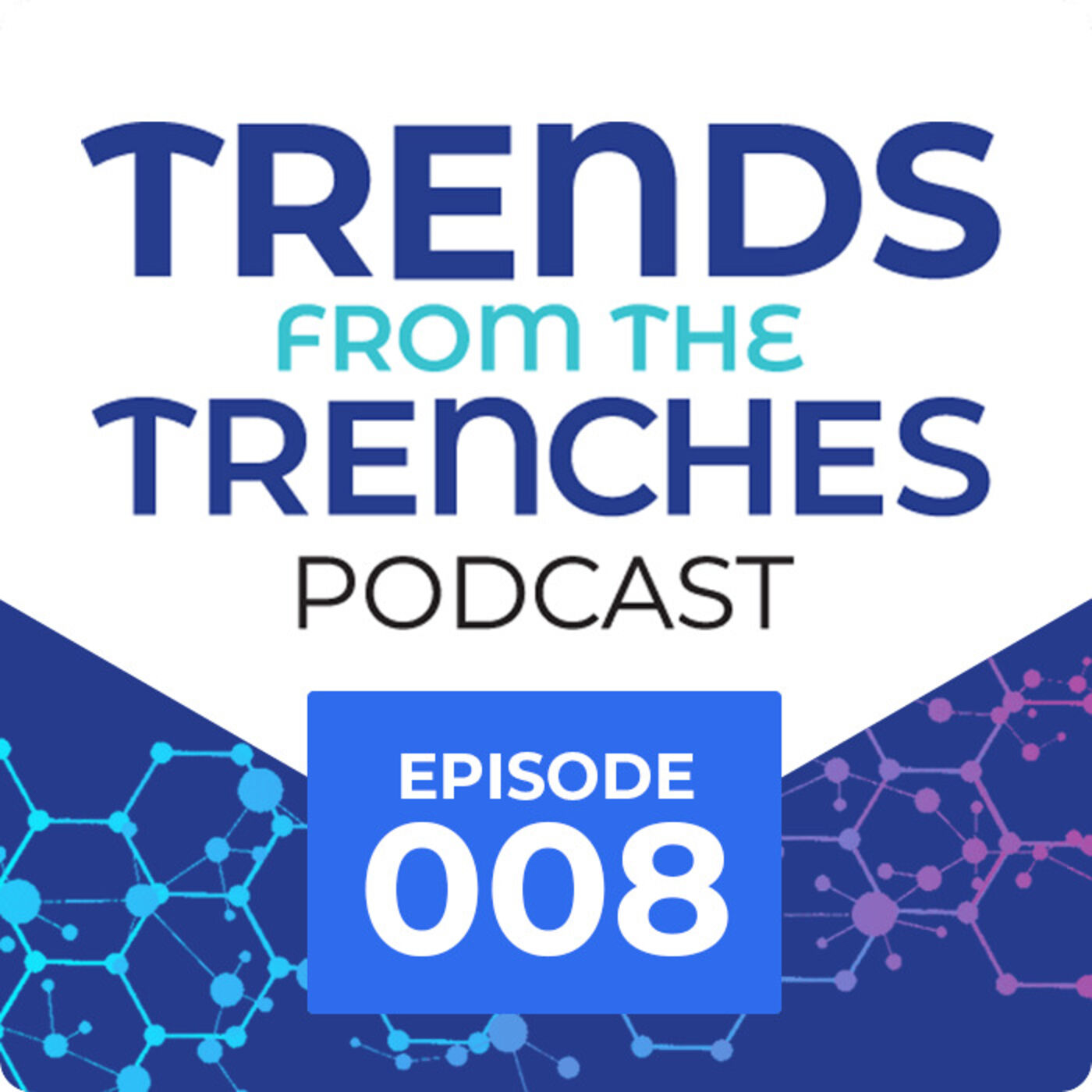 Episode: 8 - Victoria Gamerman on a Roadmap to Real-World Data in Drug Discovery 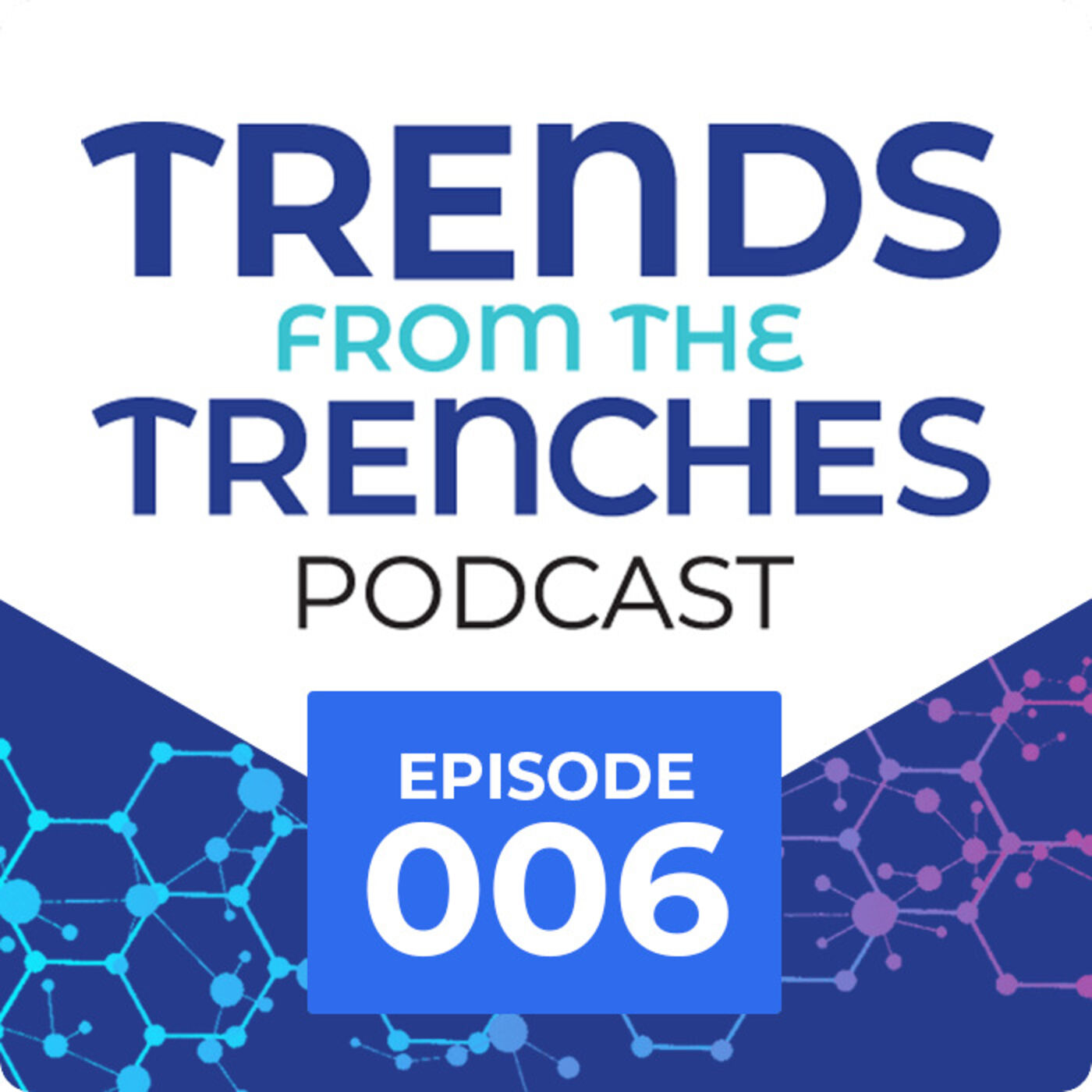 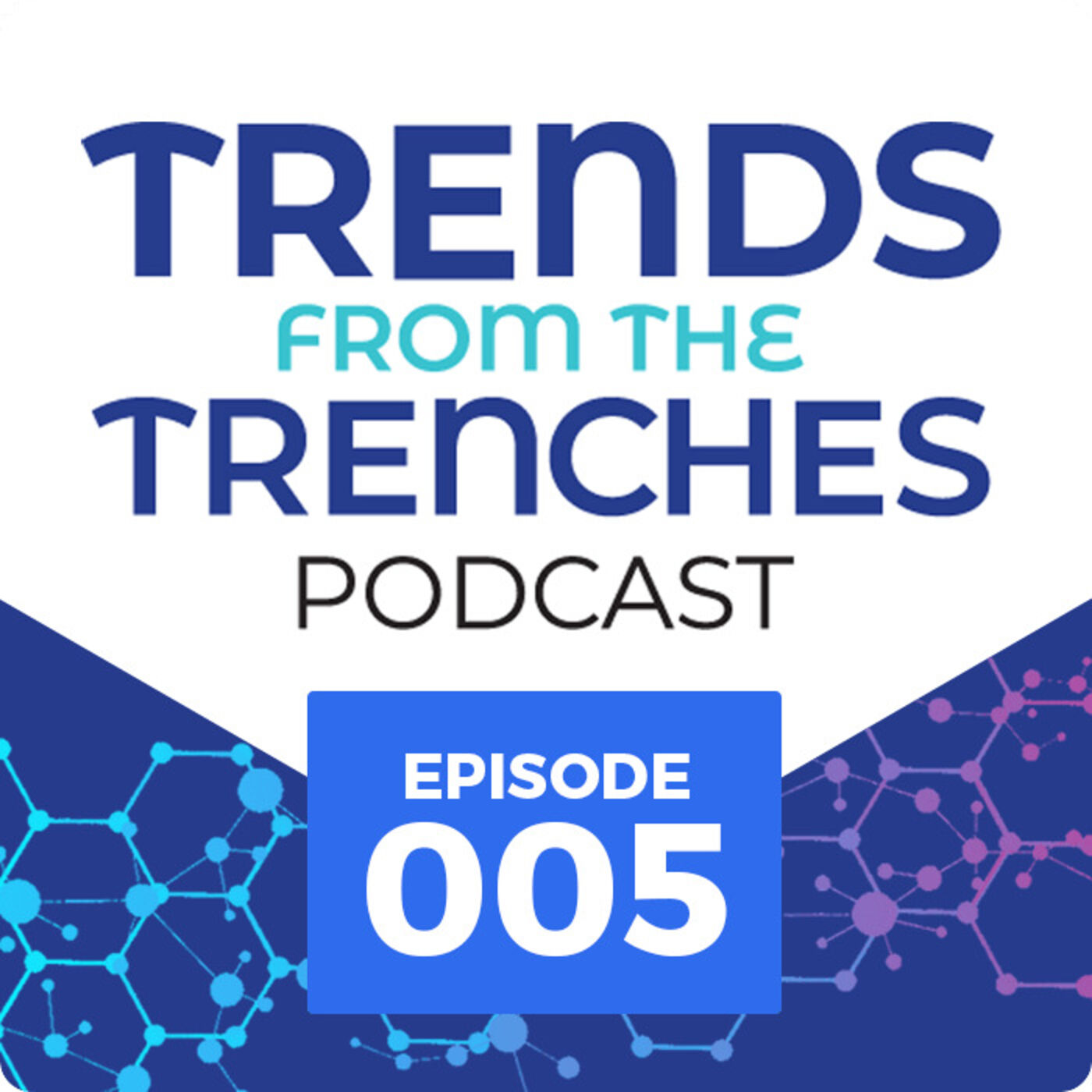 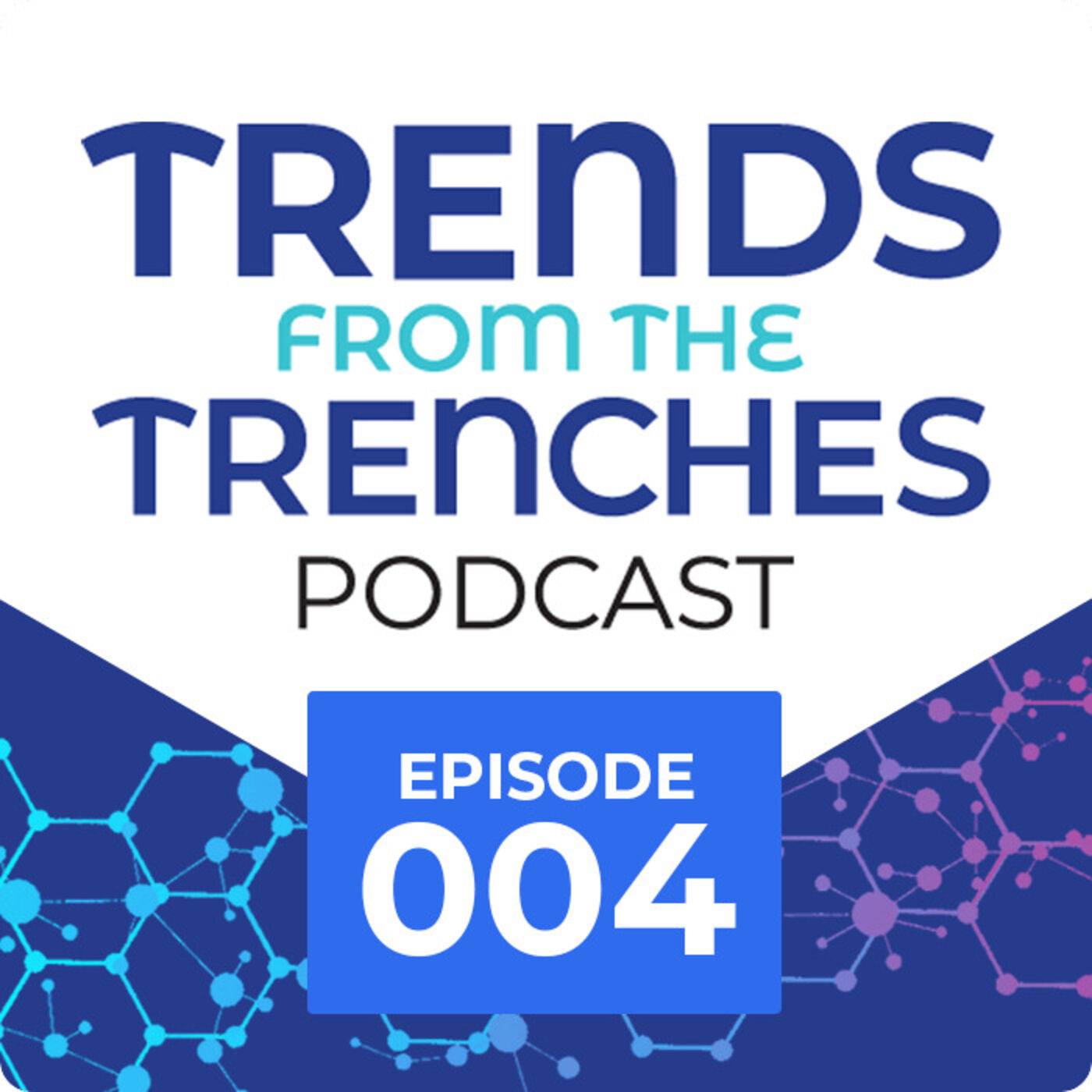 Episode: 4 - James Cuff on Computing’s Evolution and the Next Fascinating Challenge 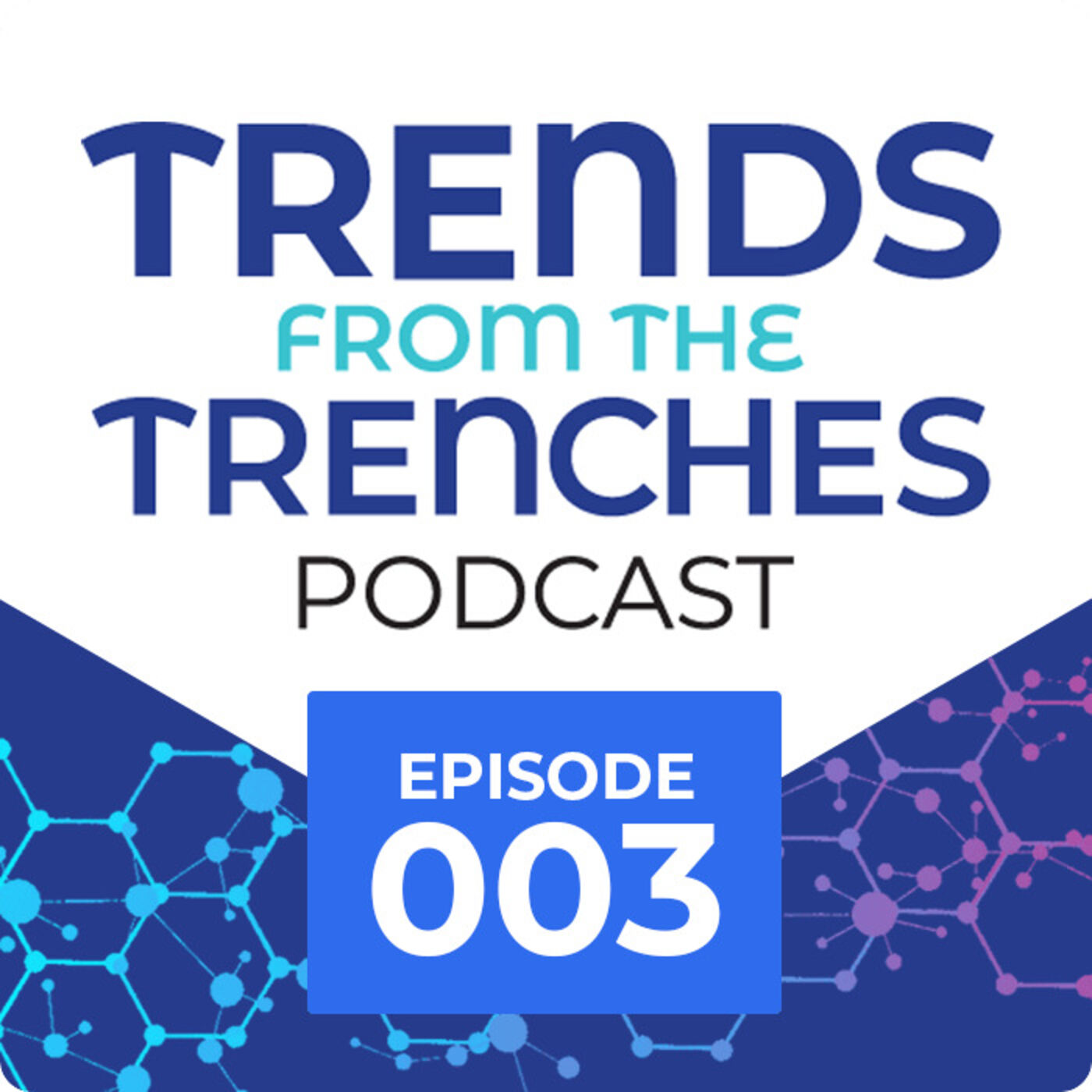 Episode 03: Jim Bilotta on Digitization vs. Digital Transformation at Alnylam 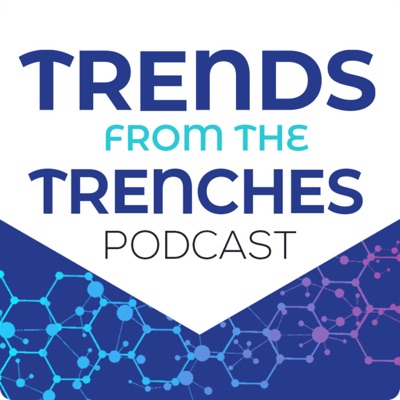 Tony Kerlavage on Data Lakes, Data Commons, and Empowering the Research of the Future