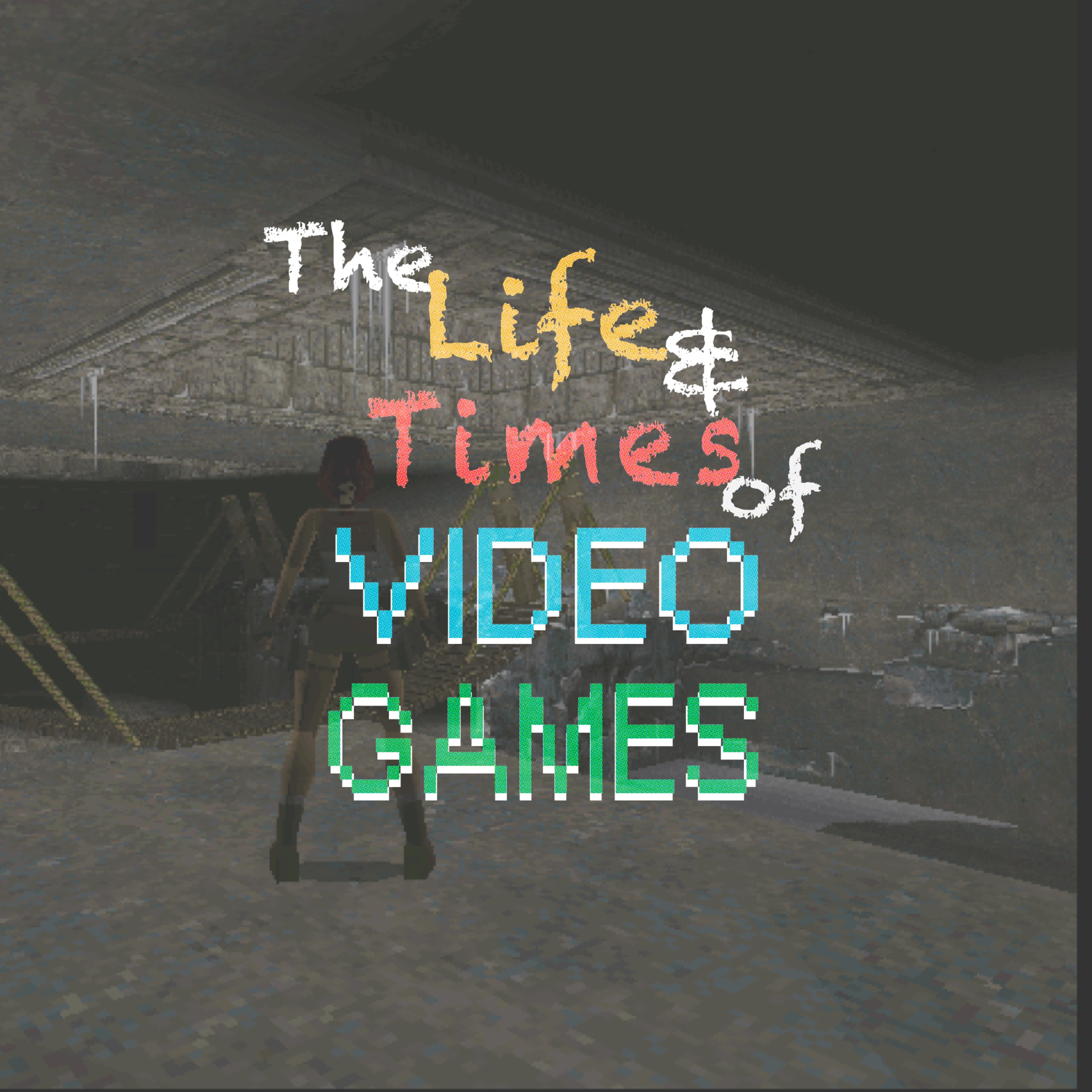 Every aspect of the original Core Design Tomb Raider series (and by extension the franchise's success post-Core) comes back to the grid that lies beneath it — the majority of the puzzles; the platforming; the cavernous chambers and ruins and outdoor areas that provide a sense of isolation, of solitude and discovery; and Lara Croft's iconic acrobatic movement style.

And yet it never would have happened if not for one pragmatic choice made by a programmer early in the game's development.

This is the story of how that came to be, and how it made Tomb Raider…well, Tomb Raider, based on interviews with Heather Stevens (née Gibson) and Gavin Rummery as well as my past work covering Tomb Raider's history as a freelancer.

Nathan McCree has an album coming out soon called the Tomb Raider Suite that contains fully orchestrated renditions from the Royal Philharmonic Orchestra of reworked material from the first three Tomb Raider games, recorded at Abbey Road Studios. You can learn more about it here.

The original Tomb Raider game is available digitally on PC, Mac, PlayStation 3 and Vita, and mobile through several different storefronts. If you buy the HD-ified iOS version via lifeandtimes.games/tr1-ios then I'll get a small cut of the sale price. (It's actually the best version, provided you have an external gamepad you can use.)

Selected portions of the original soundtrack from Tomb Raider 1, composed by Nathan McCreeAnd everything else is my own work.

Patreon: lifeandtimes.games/patreonor PayPal: paypal.me/mossrcPlease remember to subscribe and to leave a review on iTunes. A small donation of a few bucks a month on Patreon would go a long way, too, and it'd get you a bit of cool bonus content here and there on a private podcast feed.

Tomb Raider I on the App Store — LARA’S BACK FOR MORE CLASSIC ACTION! We’re going back to where it all began for one of the most famous video games of all time. That’s right, Tomb Raider I is now available for your iPad and iPhone in all its ORIGINAL glory. We've not messed about with it, so it’s the full, unedited, unadulterated experience from the classic release at a super-low price. How better to find out if you've still got what it takes to beat a legendary game than by taking on the lost city of Atlantis and the pyramids of Egypt? It’s probably not for the faint of heart!