DiscoverPaint the Town DeadEpisode 75: The Arkansas Hitchhike Killer PART ONE

For the first time ever, we're doing a two-parter! Don't tell Caitlin, she doesn't know. We're following the life and times and crimes of James Waybern "Red" Hall. Red suffered a traumatic head injury as a youngster and started to exhibit odd behavior. Eventually, Red outgrew his surroundings and started traveling America by hitchhiking. He even got married and had a child, but would still disappear at months at a time. What was he up to?

The post-show is shorter than normal because we just talk about so much and so many. Andrew tries to stop being such a coward and starts the Resident Evil 2 remake. Caitlin ended Halloween because she already watched Hocus Pocus. Did she also summon real demons via D&D?

No. Obviously not. Don't be stupid. 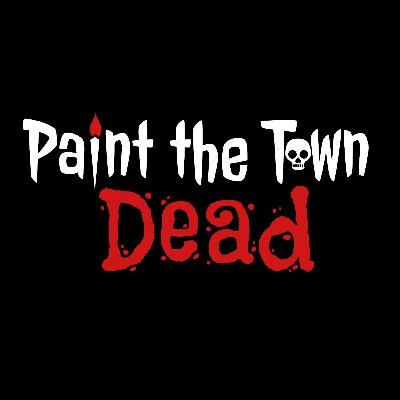