DiscoverEnjoy the VueEpisode 77: Enjoy the Petite Vue with Dave Rupert 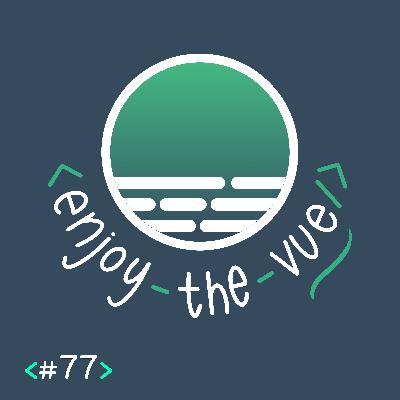 This week's episode is sponsored by Cloudflare Workers!

Have you ever wished that Vue was smaller? We know we have. Petite-Vue is an astonishing 5.5KB, which is so small, it’s almost invisible. Dave Rupert, a developer at Paravel, joins us today to discuss all things Petite-Vue. We hear how this smaller version was released, and Dave shares what his experience of using it has been like. Often, when a framework is more compact, there are tradeoffs or sacrifices users have to make, but this does not seem to be the case with Petite-Vue. We talk about Alpine, how Petite-Vue is different, and we also get stuck into the use cases for Petite-Vue. Dave shares one of his totally wild ideas, which, naturally, Alex is all over. Our wide-ranging conversation also touches on interviews and what needs to change with them, templates and styles, and as usual, we wrap up with everyone’s picks for the week. Tune in to hear it all!

“I think five kilobytes is the perfect stealth technology, like Alex is talking about that you can kind of sneak it into a project and no one’s going to go, ‘Hey, hey, hey, what’s going on now? I didn’t approve this.’” — @davatron5000 [0:02:54 ] 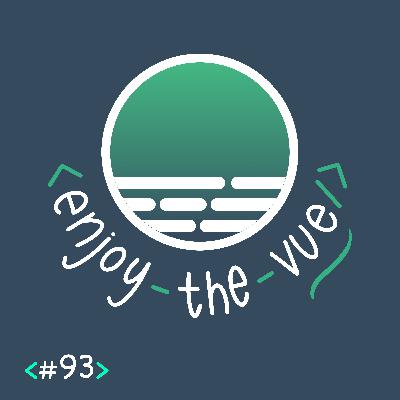 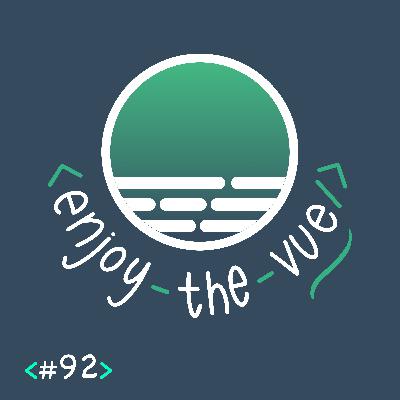 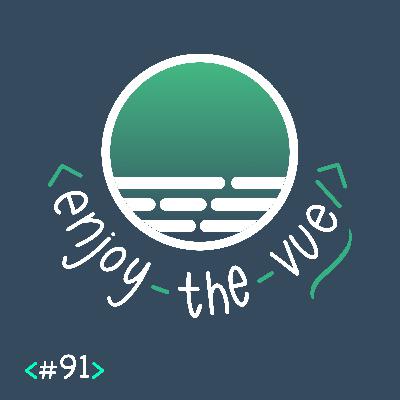 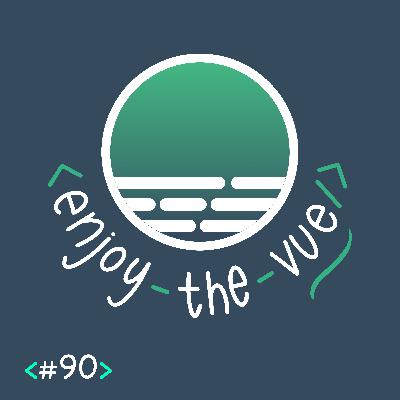 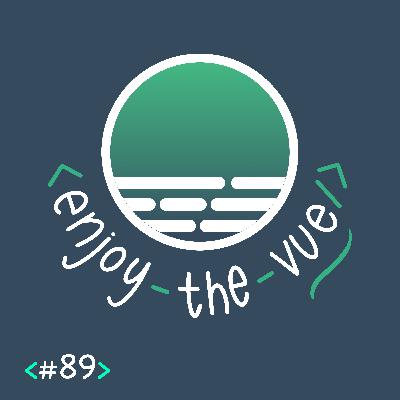 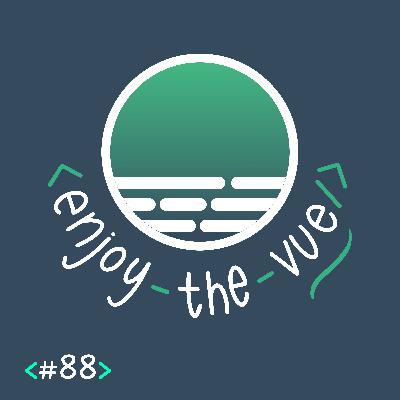 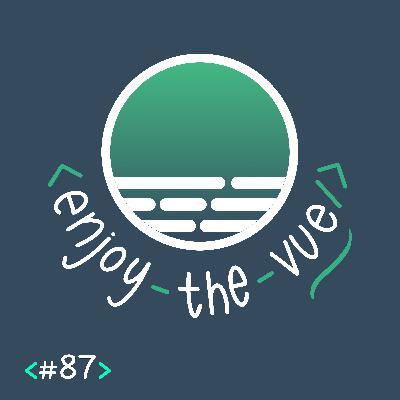 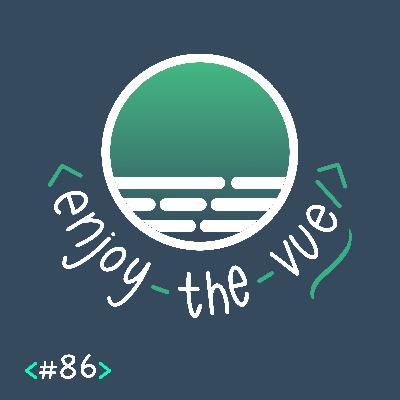 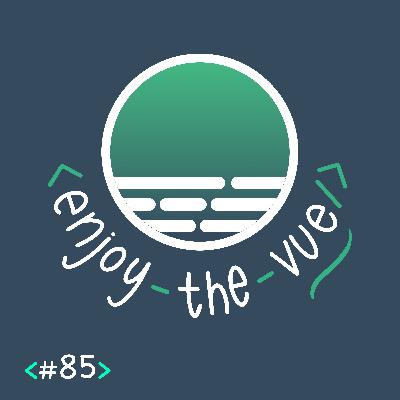 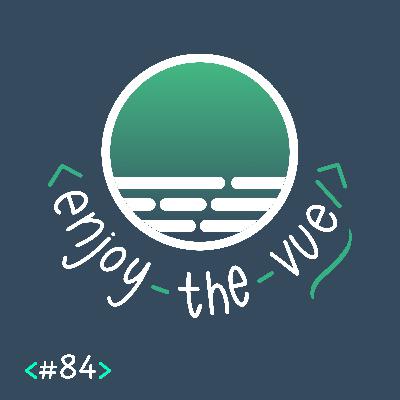 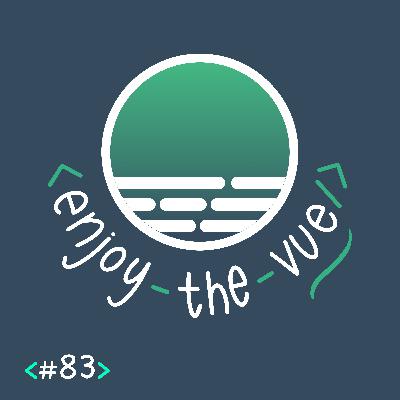 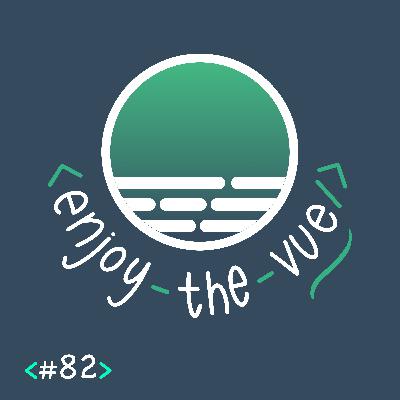 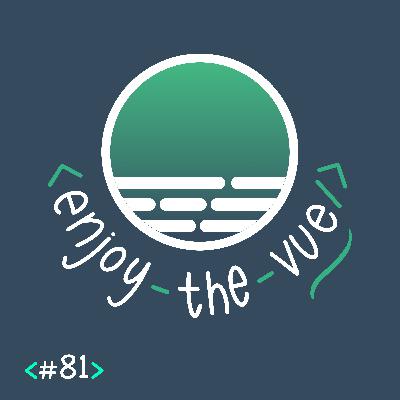 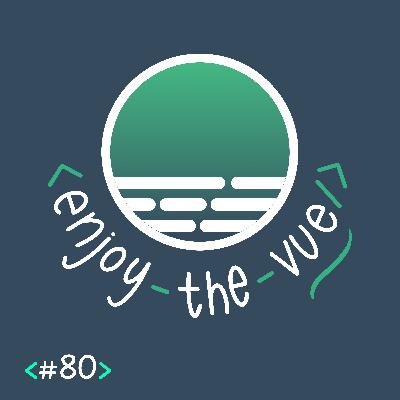 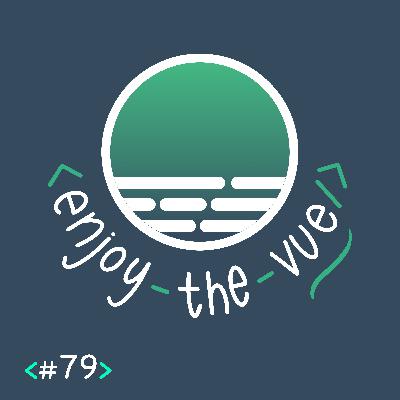 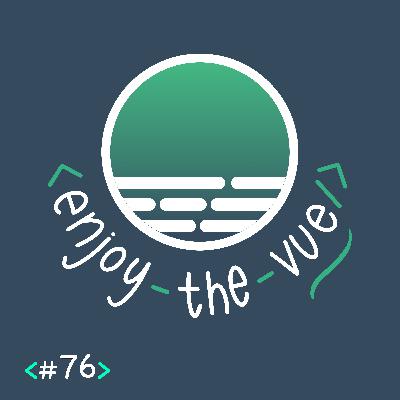 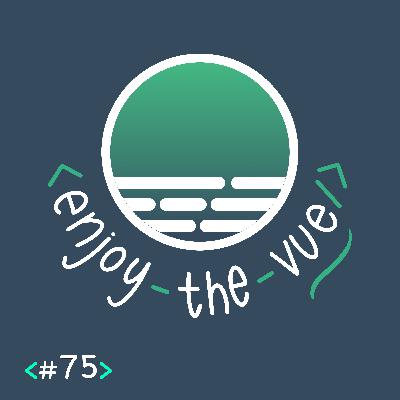 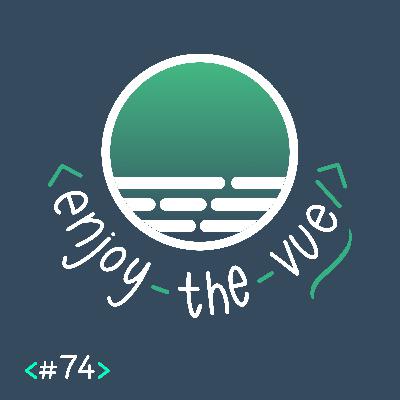