In the Fall of September 1979 Southern California had three active serial killers and an additional two that had been apprehended that year. This is why, when a fourth is announced to the public, panic swept Orange County. They called him the Bedroom Basher. He prayed on young women who were alone in their first floor apartment buildings. He would use a blunt weapon to render them unconscious and then sexually assault them. On September 30th, he walked through the front door of Dianna D’Aiello’s apartment, little did he know it would be this case, that would be his undoing.
For 27 additional episodes join our Patreon:
Patreon.com/truecrimecouple
Sources:
https://casetext.com/brief/s076169-people-v-parker-gerald-respondents-brief
https://www.latimes.com/archives/la-xpm-1996-08-20-mn-35921-story.html
https://www.latimes.com/archives/la-xpm-1999-jan-22-me-566-story.html
Source 3
Source 4 Episode 82: One Buried Alive, One Survived 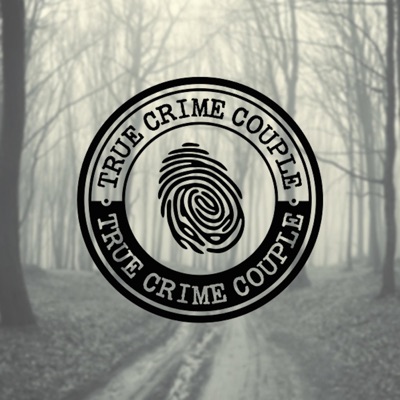 Wondery presents GURU: The Dark Side of Enlightenment Episode 78: The Monster of Meningie | A Desperate Plea Episode 76: The Reese Family | The Destruction of Emerson Heights Episode 74: The Disappearance of Bradyn Fuksa Episode 73: The Pottery Cottage Massacre | A Bloodbath in the Snow Part II

Episode 73: The Pottery Cottage Massacre | A Bloodbath in the Snow Part I Episode 72: The Will to Survive | The Teka Adams Story 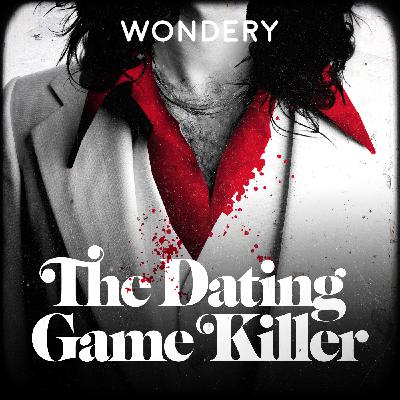 Episode 71: Taken in the Night | The Polly Klaas Story Episode 69: The One That Got Away | A Serial Killer in Allentown