DiscoverWall of Sound: Up Against The WallEpisode #81 feat. Cone of Sum 41 Holy Shit. When we got the offer to have Sum 41 on the Wall of Sound: Up Against The Wall podcast we HAD to jump at the chance and, once again, because of the legacy this iconic band has bestowed upon us for the better part of the past two decades, we had to dedicate a full episode to them this week. Join us as we take a look back at the band's early beginnings when they were first classed as a pop punk band alongside the likes of blink-182, Green Day and New Found Glory, all the way to their now, fully fledged heavy metal sound and the troubles, highs and lows along the way.

Bassist Jason 'Cone' McCaslin also call in to chat with Browny about the band's new album Order In Decline (out July 19th) and their history throughout the years, addressing everything from their musical progression, their hard-hitting lyrics and their Anti-Trump stance which has made headlines over the past few weeks.

We also go through all of The Sums' releases playing standout tracks from the Hour of Power EP, All Killer No Filler, Does This Look Infected?, Chuck, Underclass Hero, Screaming Bloody Murder, 13 Voices and their latest offering. This is the definitive Sum 41 experience for any fan (new, old or returning) to get amongst the band and all they've achieved over the course of their careers in the music industry. 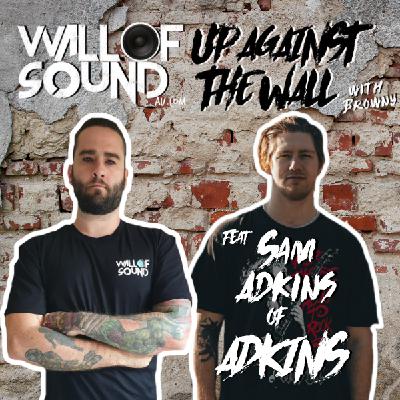 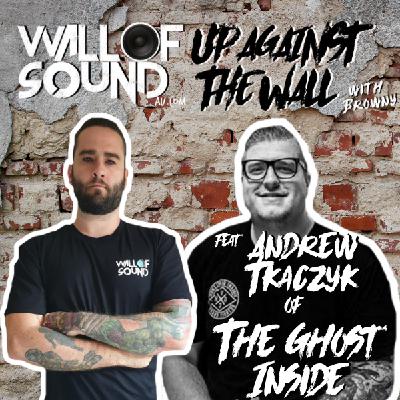 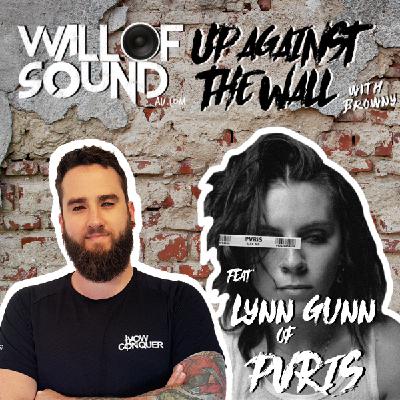 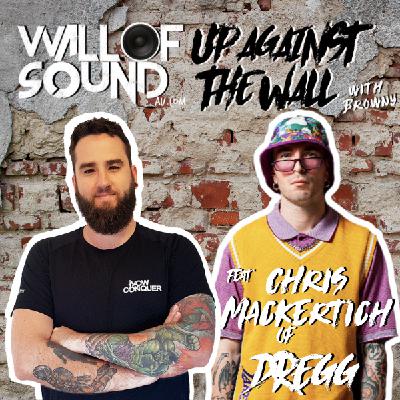 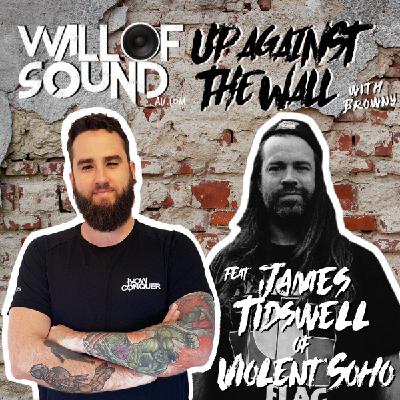 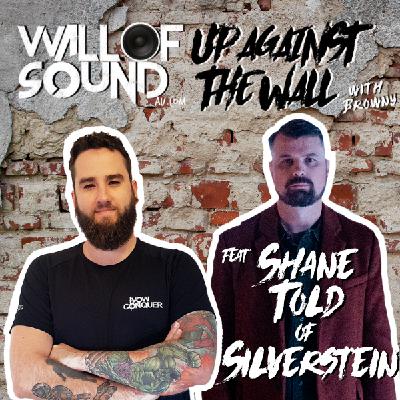 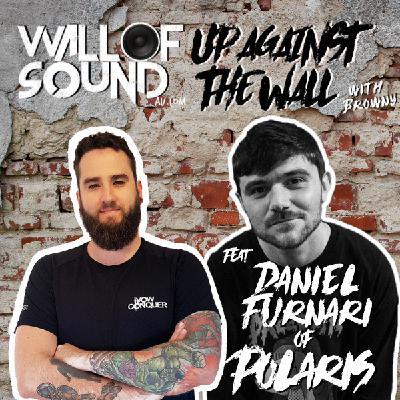 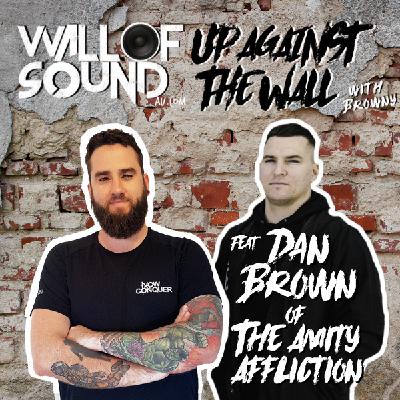 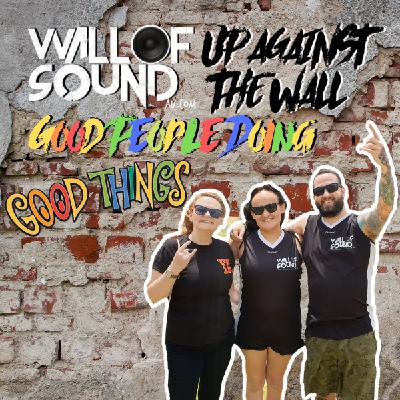 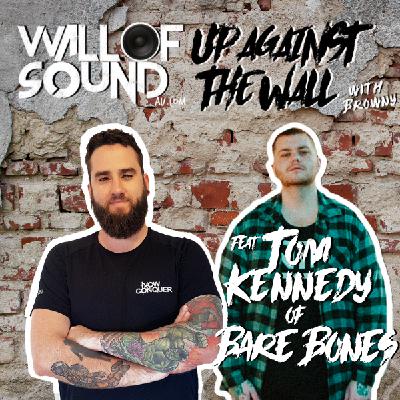 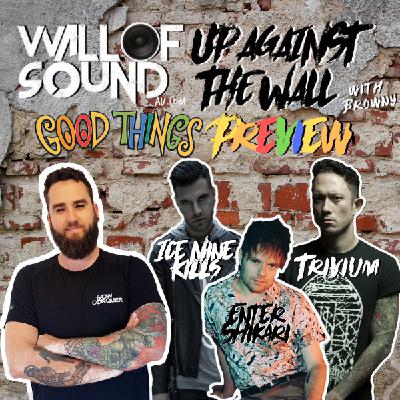 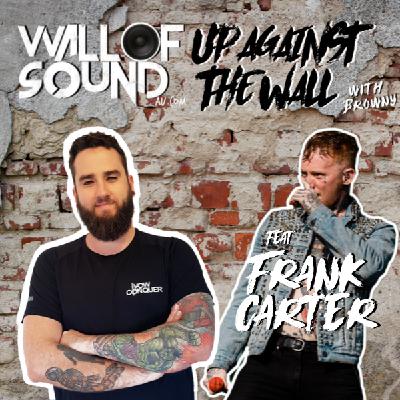 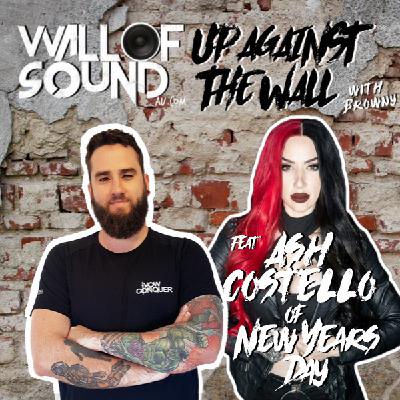 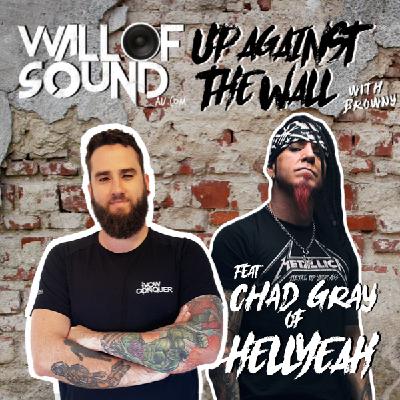 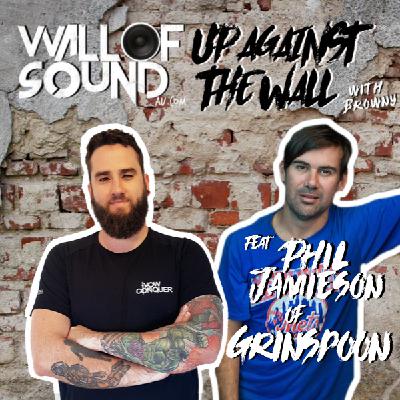