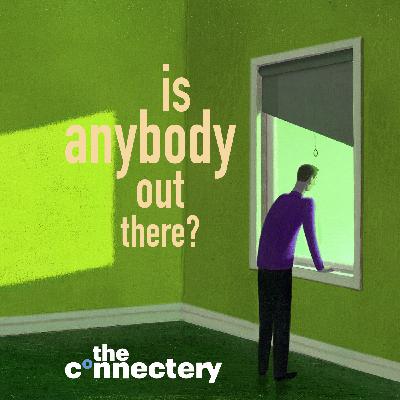 Why is that some of the world's most bustling and densely-populated cities are often the loneliest? In "Community Architecture," hosts Jeremy and Judy explore this paradox and discover that metropolises around the world were rarely developed with the well being of its inhabitants in mind. Instead, they were mostly built to pack in as many residents as possible in order to grow into economic powerhouses. As a result, looming skyscrapers, a lack of public areas in which to congregate and connect, and a dearth of green spaces, have made our cities such lonely places. And, certainly, following our collective experience of lockdown in 2020, we know now how important connection is to our wellbeing.

Three young professionals in the field of community architecture -- an urban planner in Toronto, an urban architect in London, and an urban neuroscientist in Vancouver -- share their thoughts and ideas for designing healthier, more pro-social urban environments of the future.

Kinship in the City Report 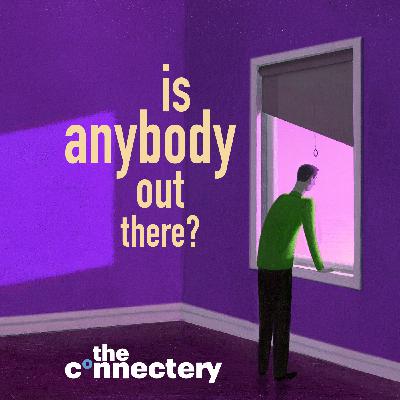 Episode 10: Emperor for the Day 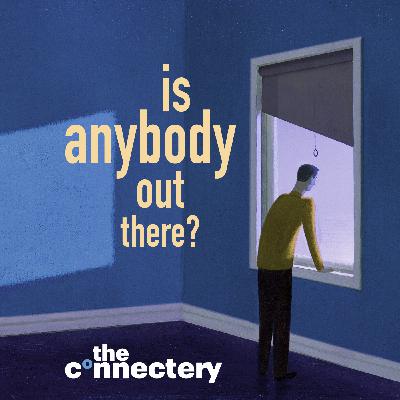 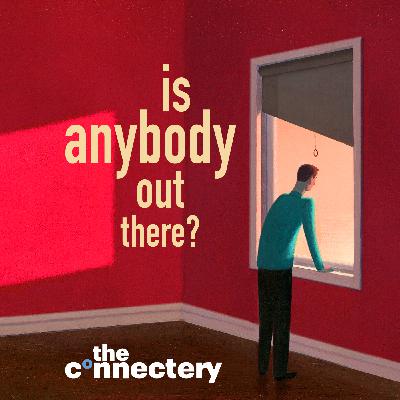 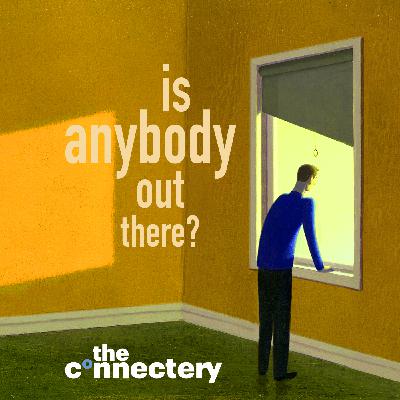 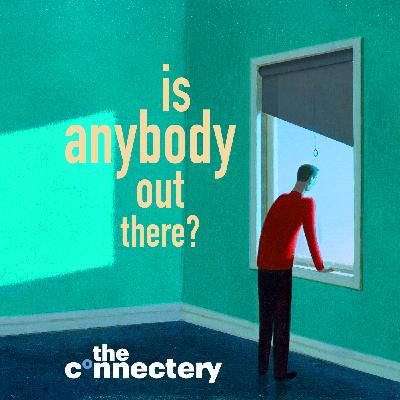 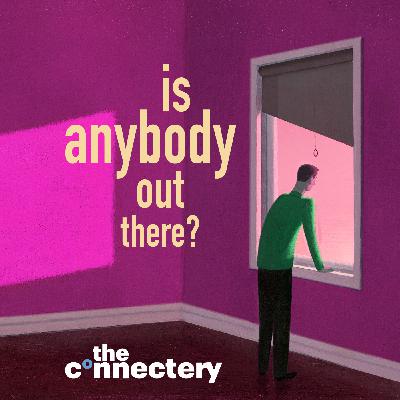 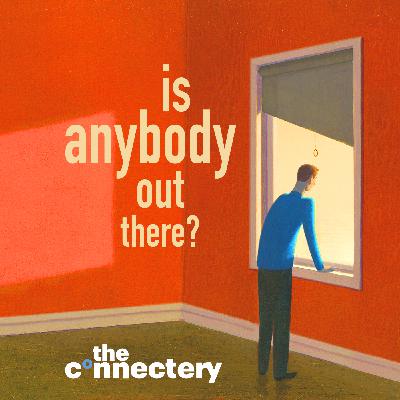 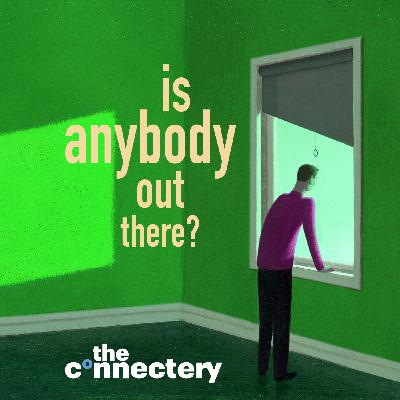 Episode 2: What is Loneliness? 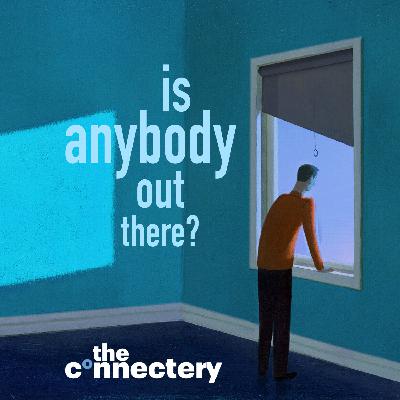 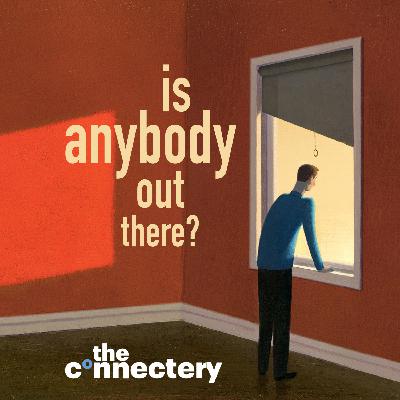 Trailer - Is Anybody Out There?