Happy New Year and thanks again for tuning into another episode of So Here’s What Happened!

This time Carolyn and LaNeysha discuss their top picks a for the month of December. LaNeysha recommends some new reading material from WebToons, titled Olympus Lore. While also reviewing the Guillermo del Toro's latest installment into the Tales of Arcadia universe, 3Below and the Golden Globe award-winning blockbuster, Spider-Man: Into the Spiderverse.

While Carolyn shares her thoughts on period film Mary Queen of Scots, starring Saoirse Ronan and Margot Robbie. She also gets into the hilarious Canadian comedy Kim's Convenience, back for it's 3rd season.

Spoiler Warning: Spider-man: Into The Spiderverse

Spider-Man: Into The Spider-Verse 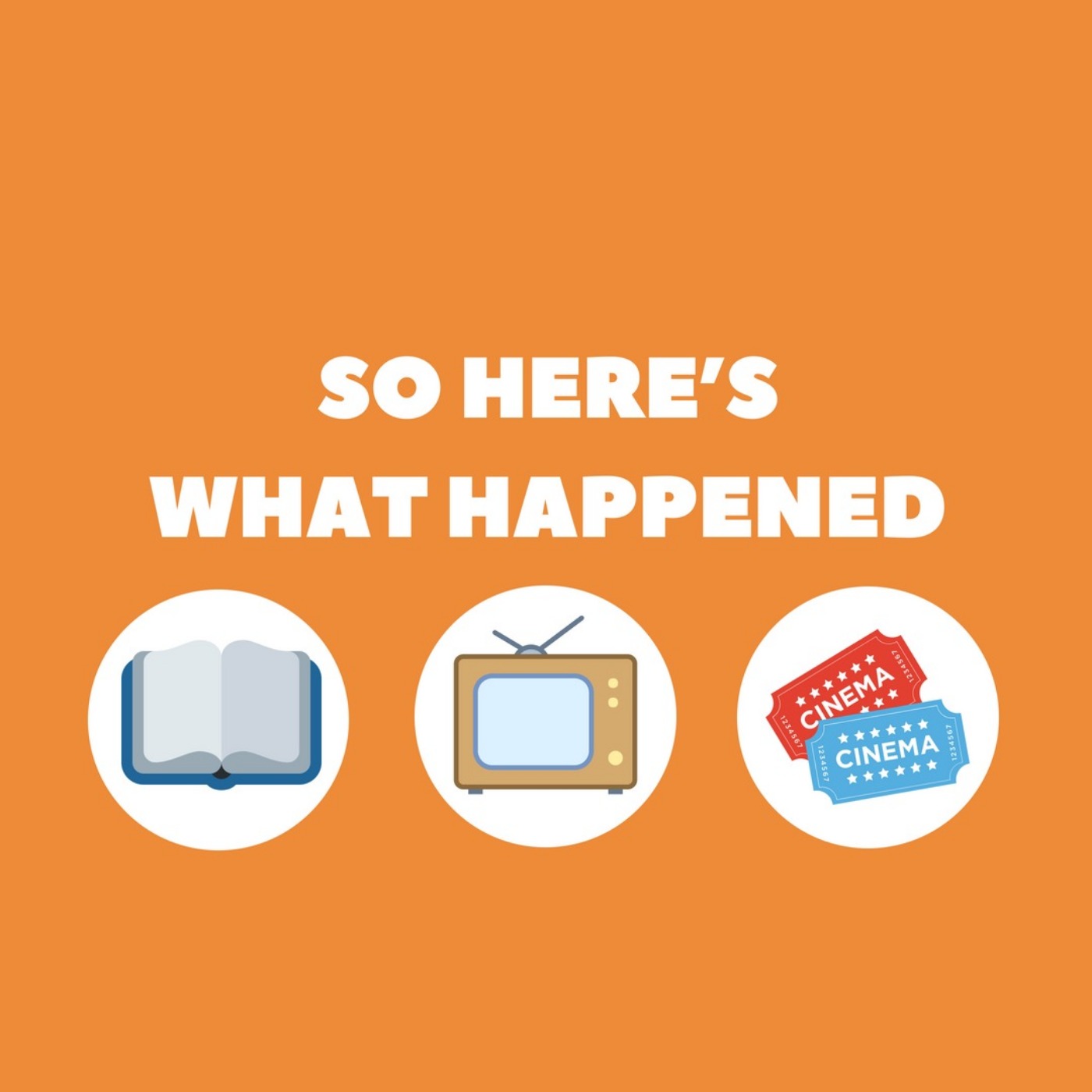 So Here’s What Happened – September Episode #31

So Here's What Happened in 'Lovecraft Country' Episodes 1 & 2

So Here's What Happened In Season 4 of Insecure

So Here's What Happened in March 2020

So Here's What Happened September 2019

Carolyn Talks...with Vasan Bala director of The Man Who Feels No Pain