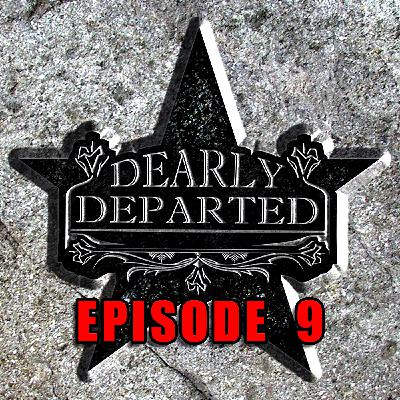 ARTICLE: The massive fire at Universal and the scandal brewing from it

ARTICLE: Is LAX’s Theme Building coming back to life as part of an on-airport hotel?

Scott with Louis Nye, who was Sonny Drysdale on The Beverly Hillbillies and Zombo on The Munsters

Scott with Buddy Ebsen aka Jeb 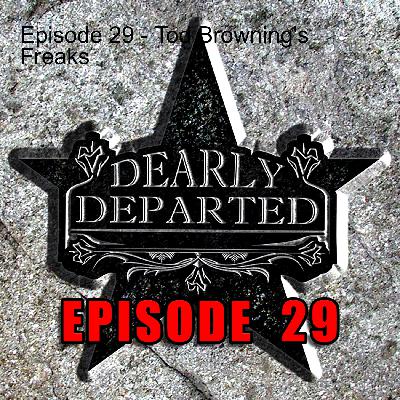 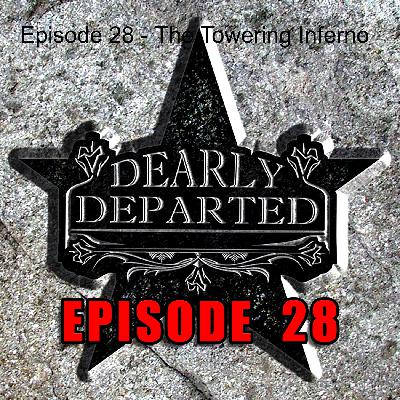 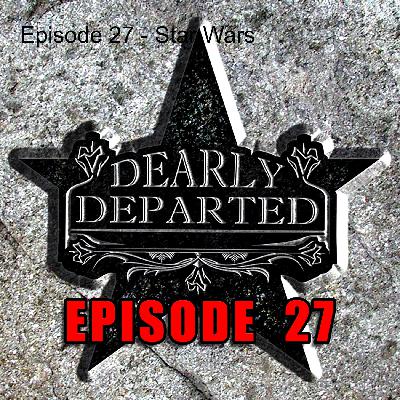 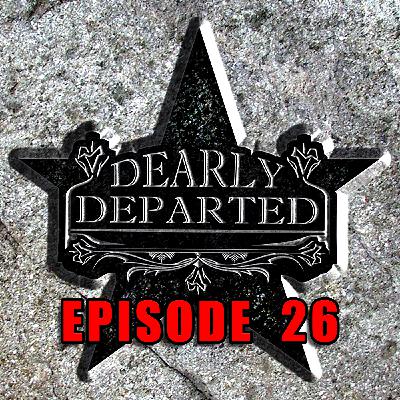 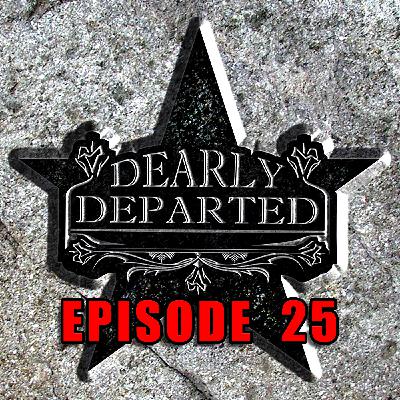 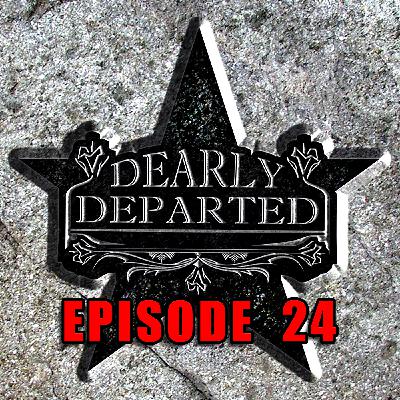 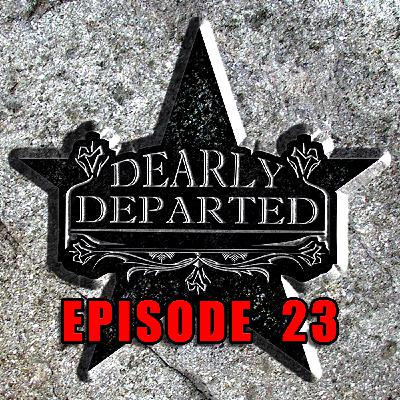 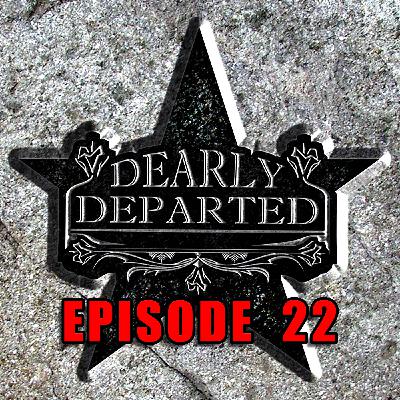 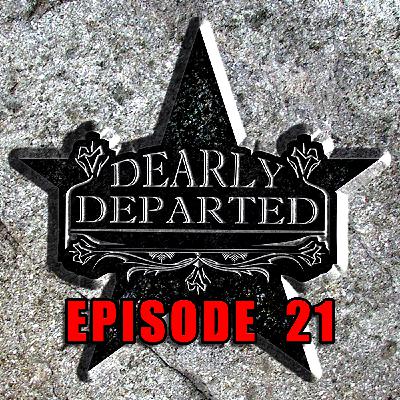 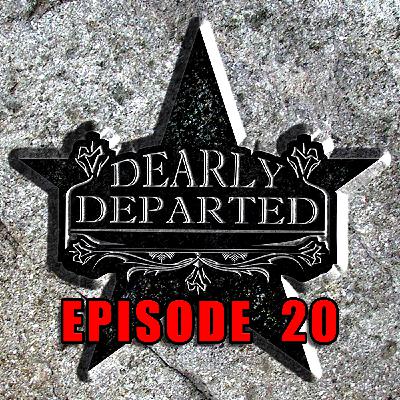 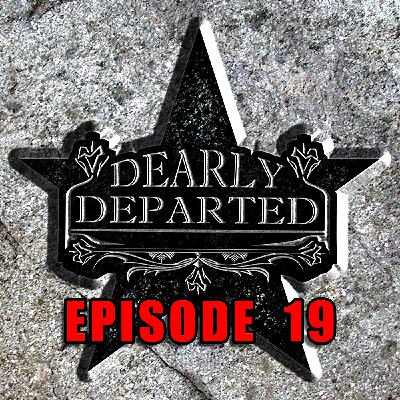 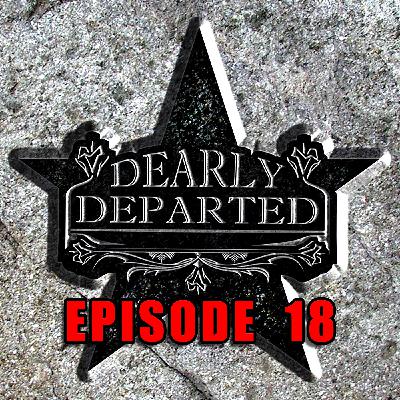 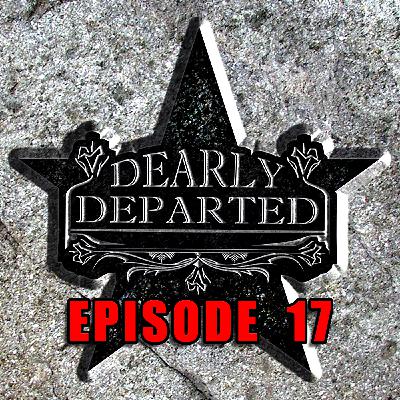 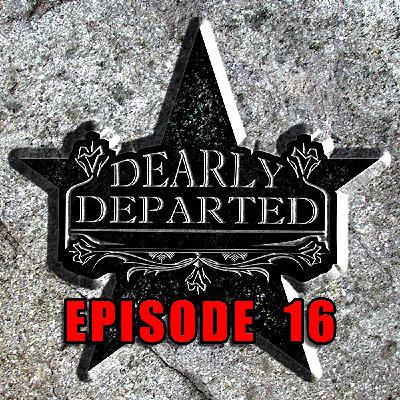 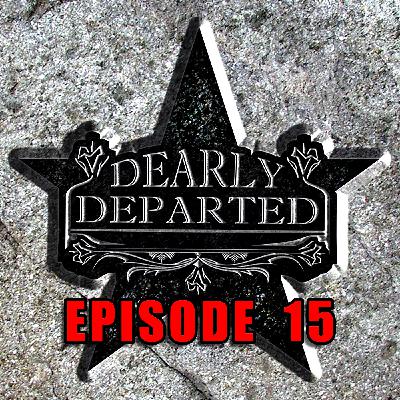 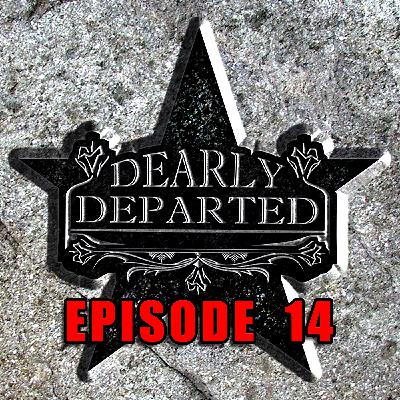 Episode 14 - It's a Wonderful Life 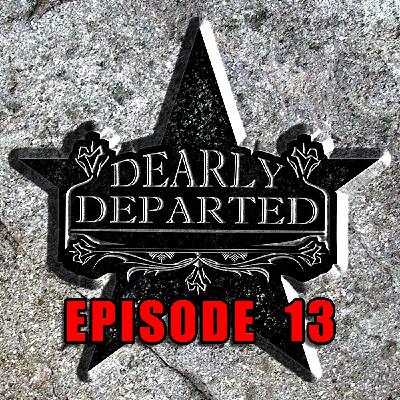 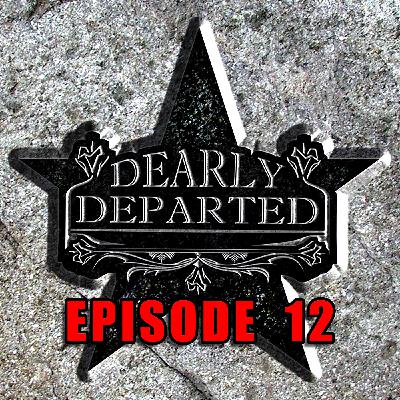 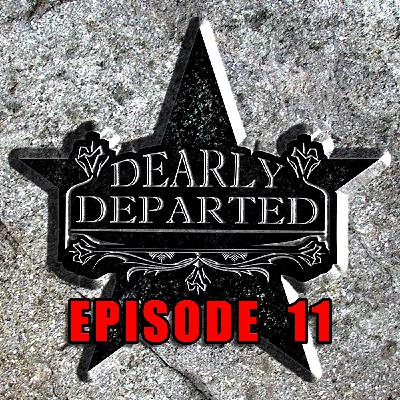 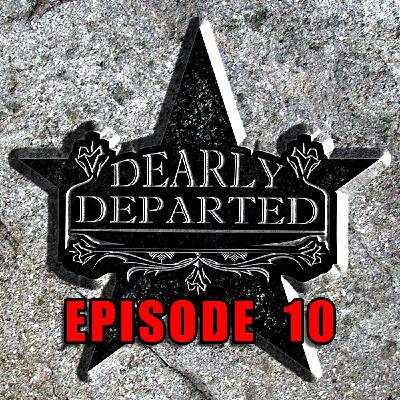