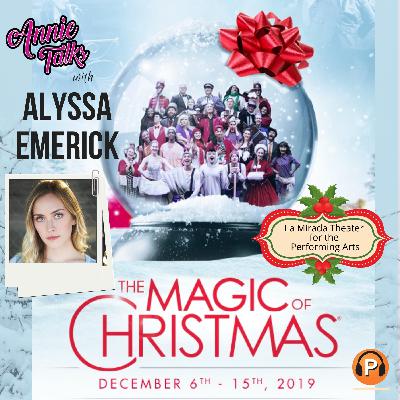 SoCal’s longest-running holiday extravaganza, returns to La Mirada Theatre with a cast of 200, more than 6,000 costumes, and Santas galore!

Alyssa, who will be joining the high-stomping, the high-energizing cast of hundreds for “The Magic of Christmas” shares stories about touring with the Young Americans to Japan and across the U.S. along with her passion for music and performing.

The holiday spectacular with multi-generational appeal features dancing Santas, tap-dancing penguins in The Dance of the Sugar Plum Fairies, selections from Elf: The Musical, How The Grinch Stole Christmas, The Polar Express, and a holiday reworking of Broadway jukebox musicals such as Jersey Boys and Mamma Mia! A stirring finale, which has become a Christmas tradition, spotlights the entire cast in a massed choral concert featuring excerpts from Handel’s Messiah. A state-of-the-art 45-foot video wall presents a vibrant backdrop to 30-holiday scenes including The Holiday Inn, The Polar Express, and Adventures in a Winter Wonderland. Songs from artists like Elvis Presley, Celine Dion, Lionel Richie, Tina Turner, the Four Seasons, and more are reworked with holiday-themed lyrics and youthful enthusiasm. Traditional favorites including The Christmas Waltz, Let It Snow!, Let It Snow!, Let It Snow!, It’s Beginning To Look A Lot Like Christmas, and many more round out the program. 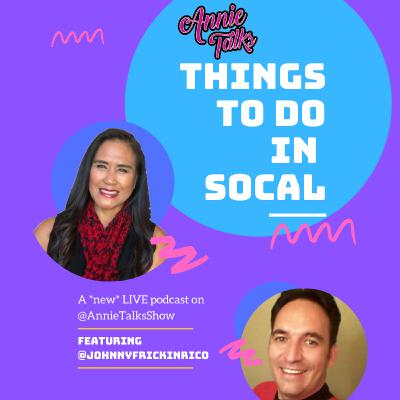 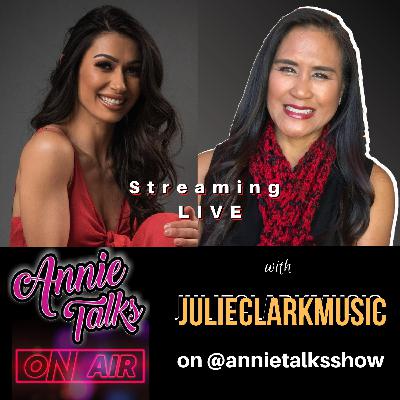 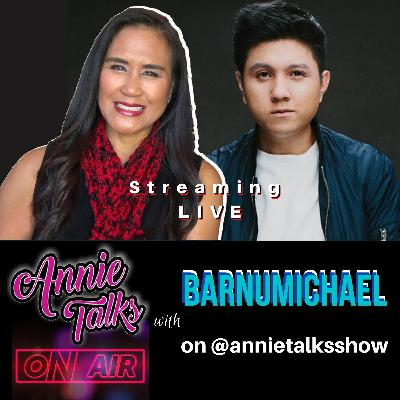 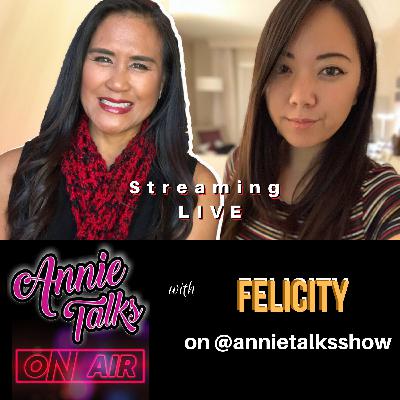 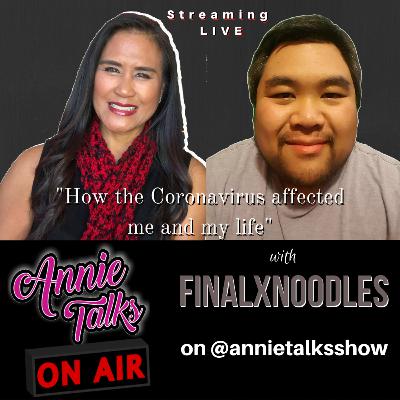 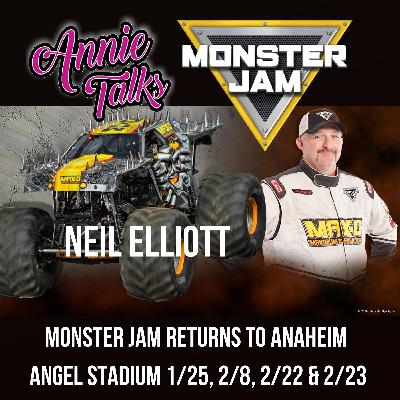 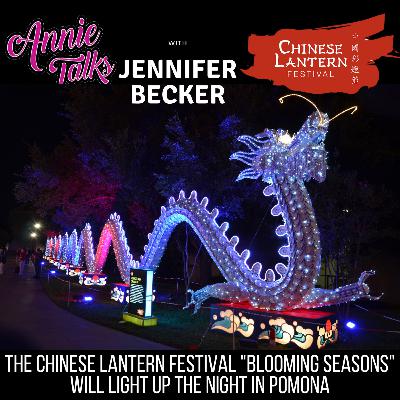 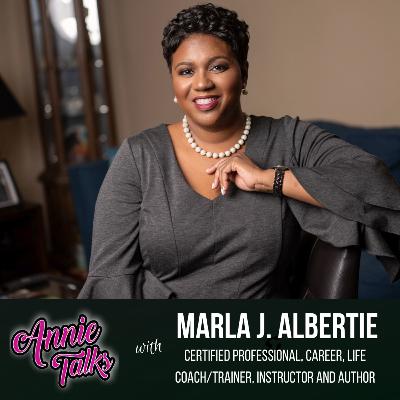 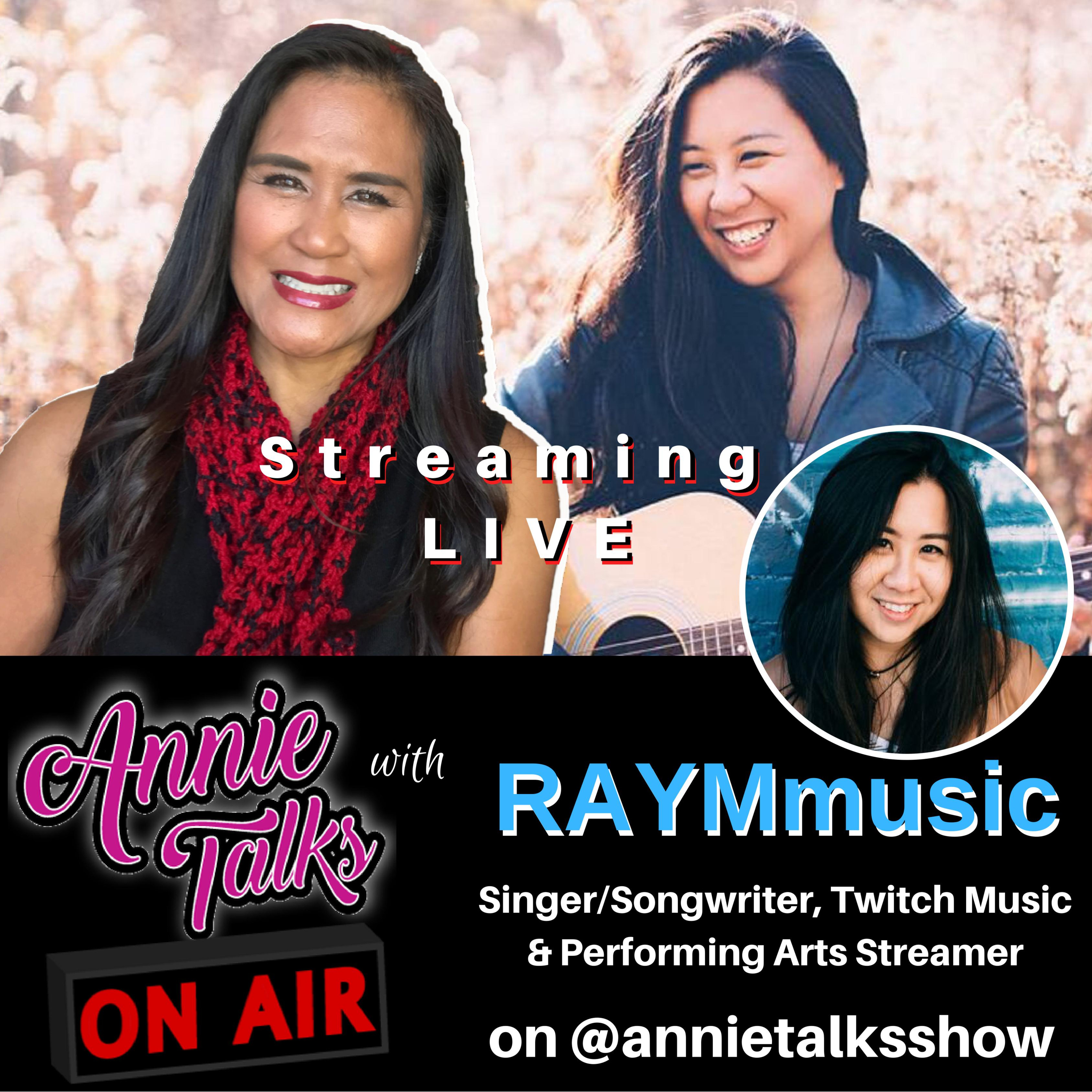 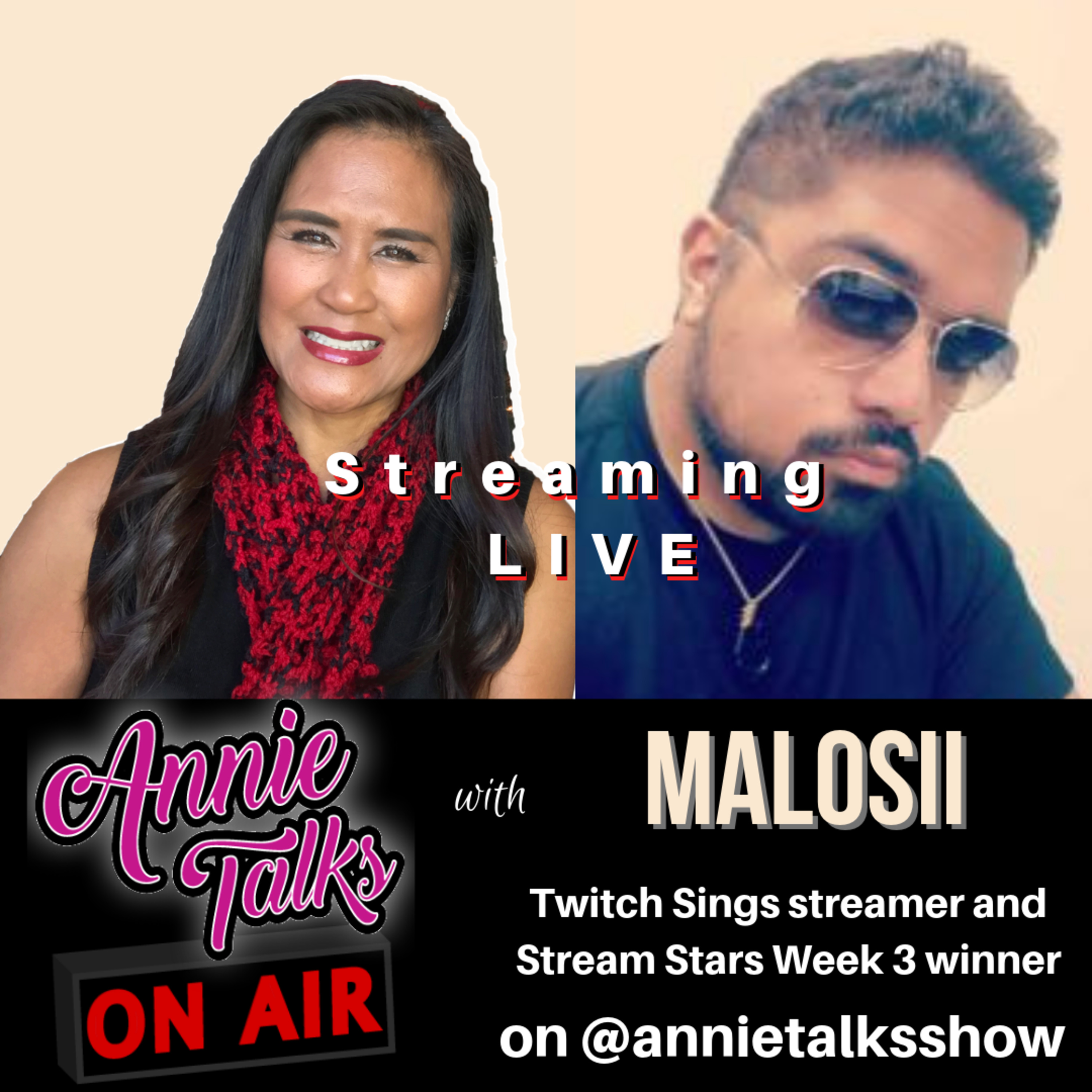 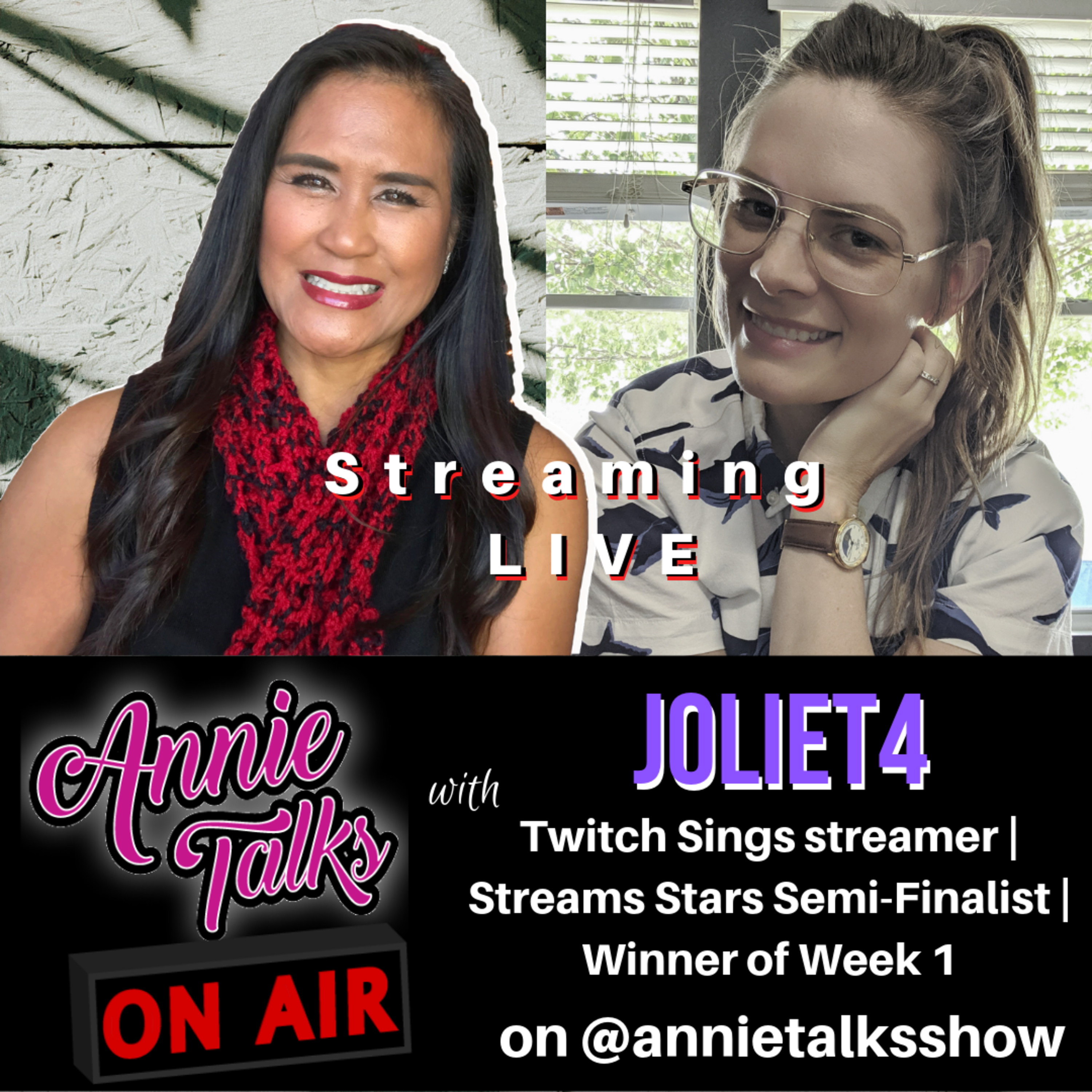 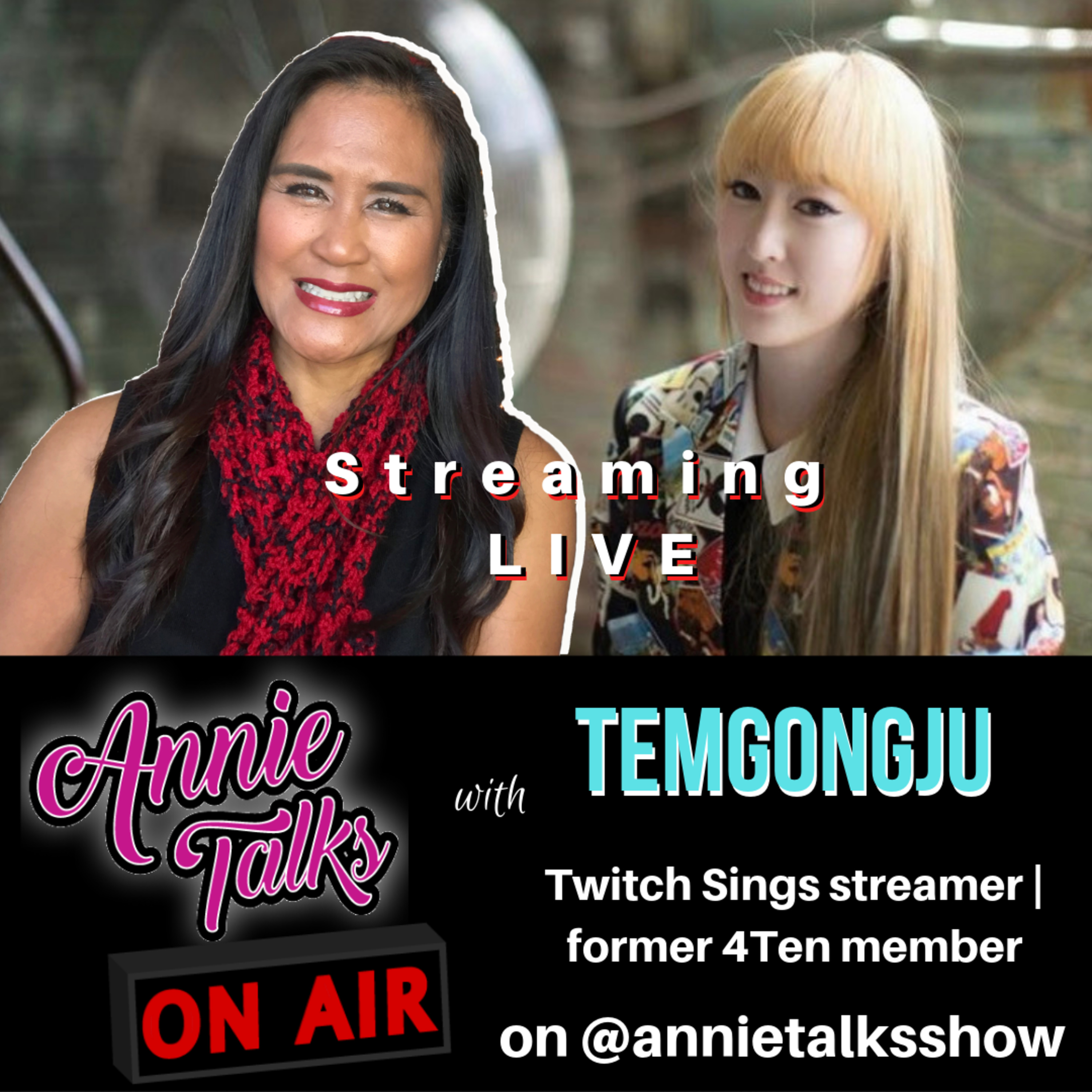 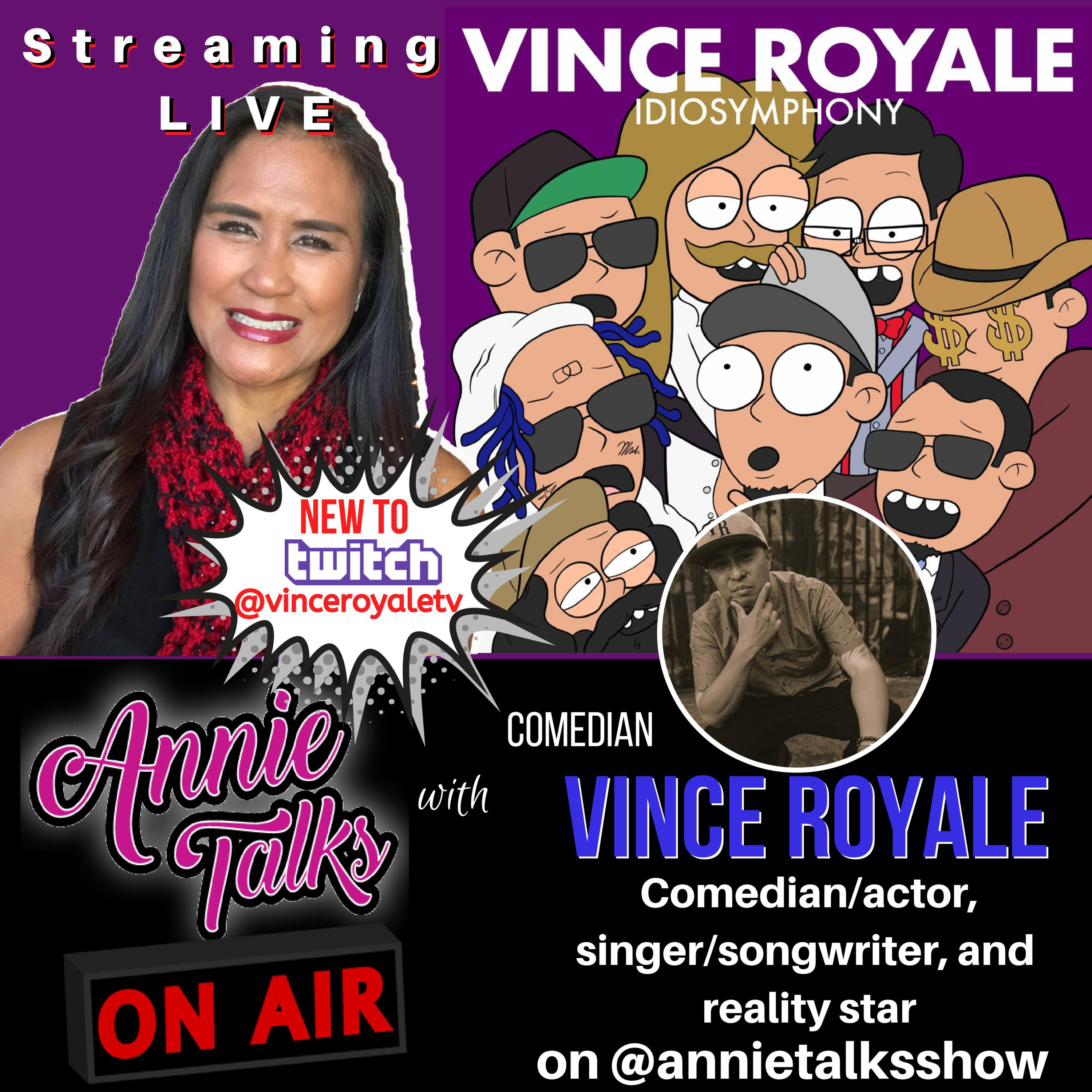 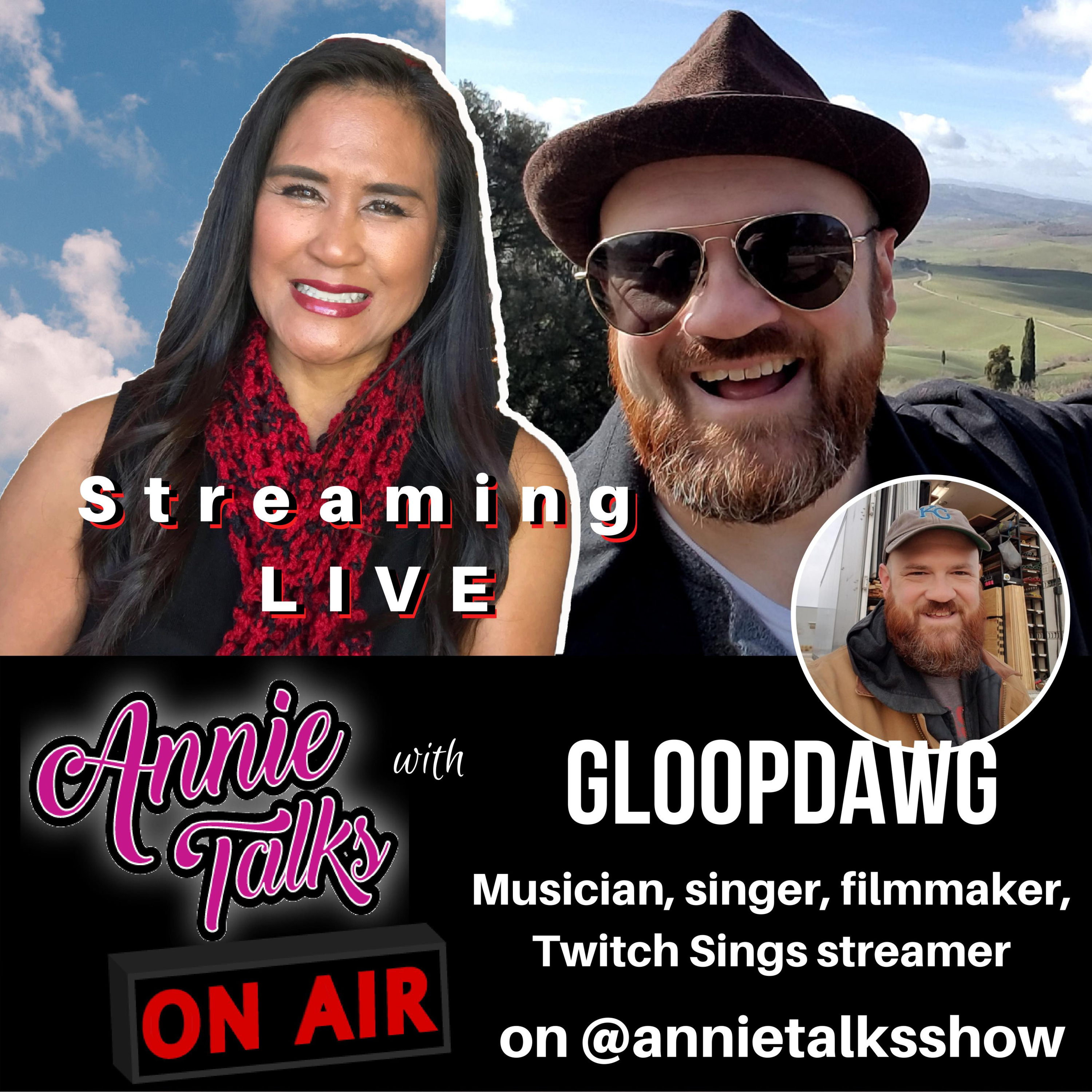 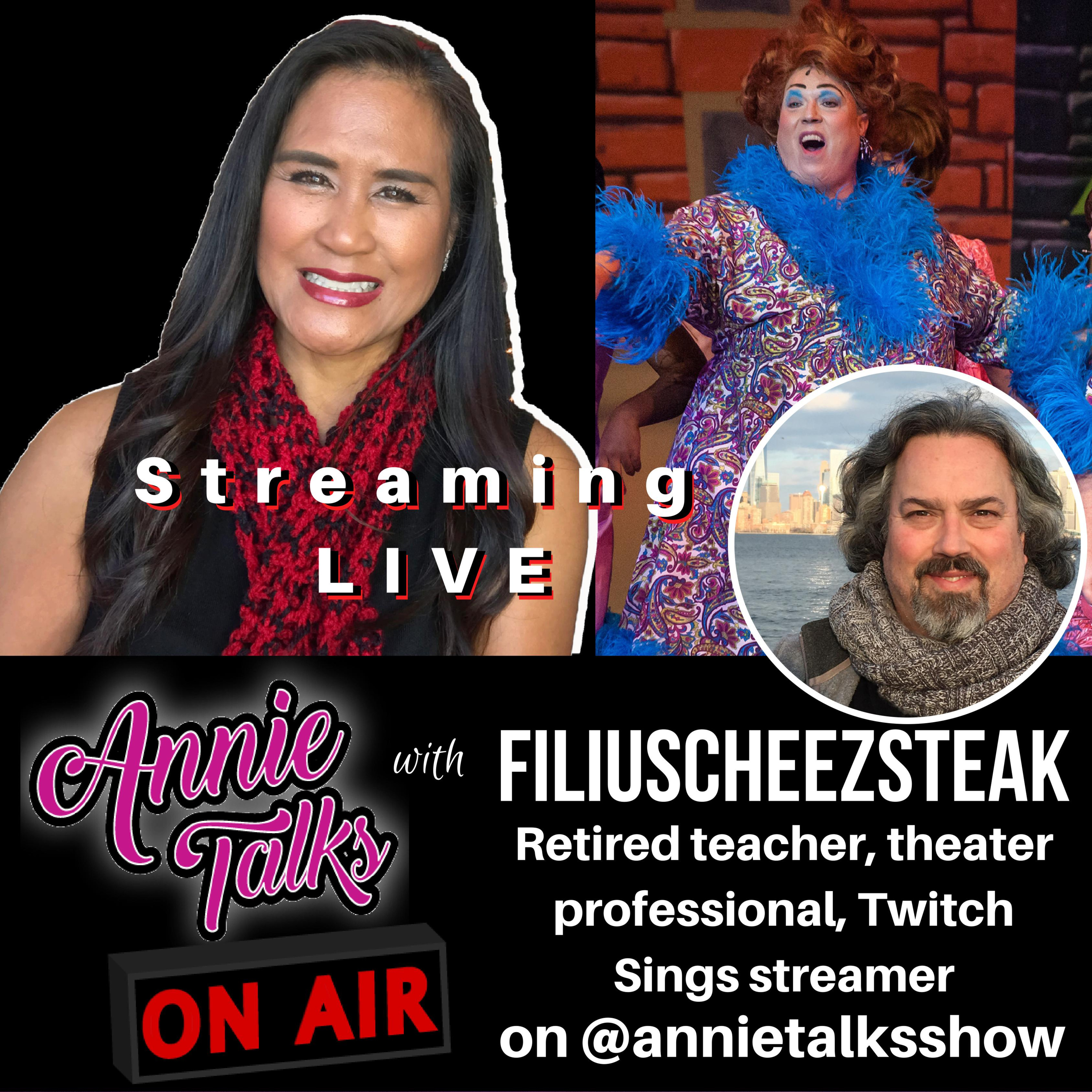 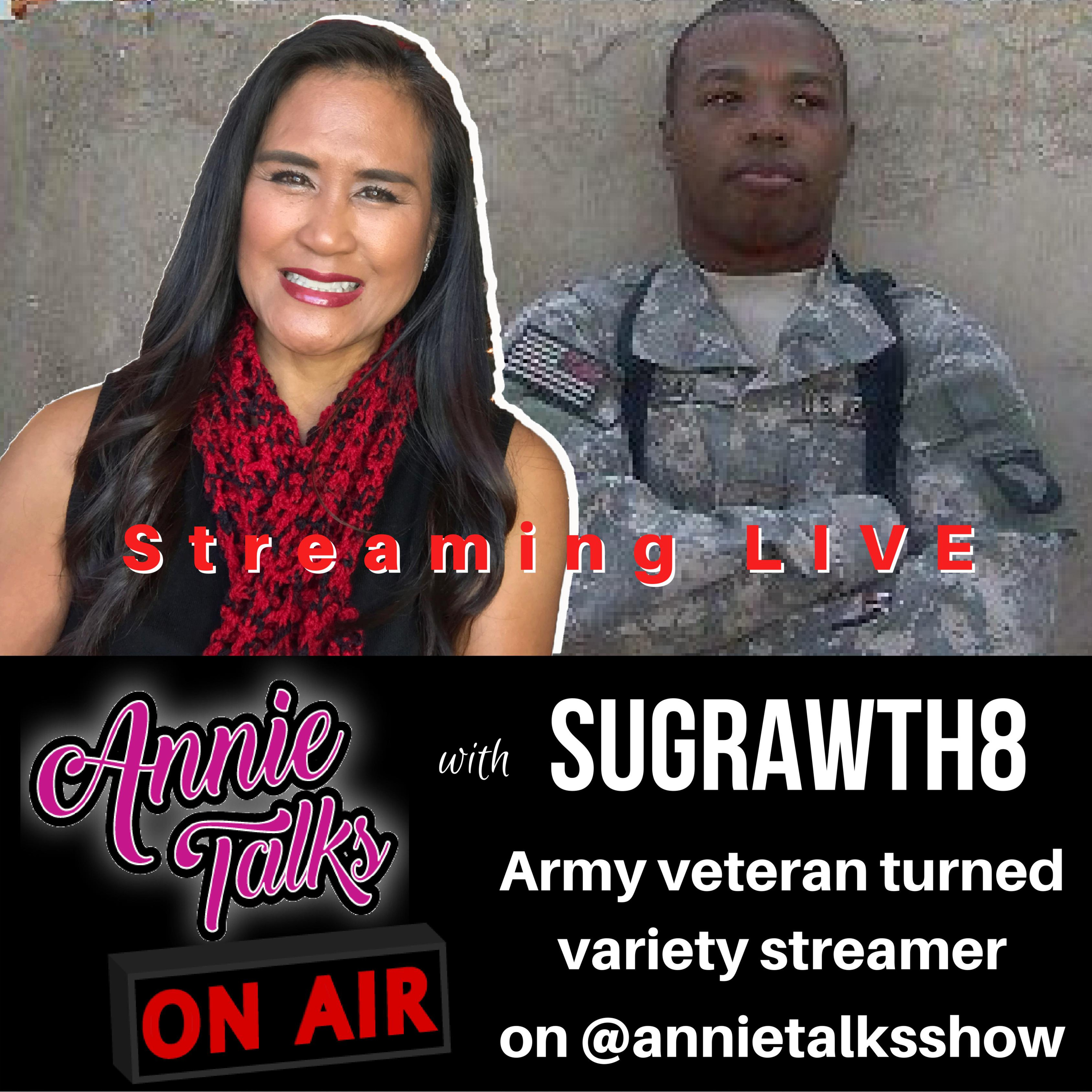 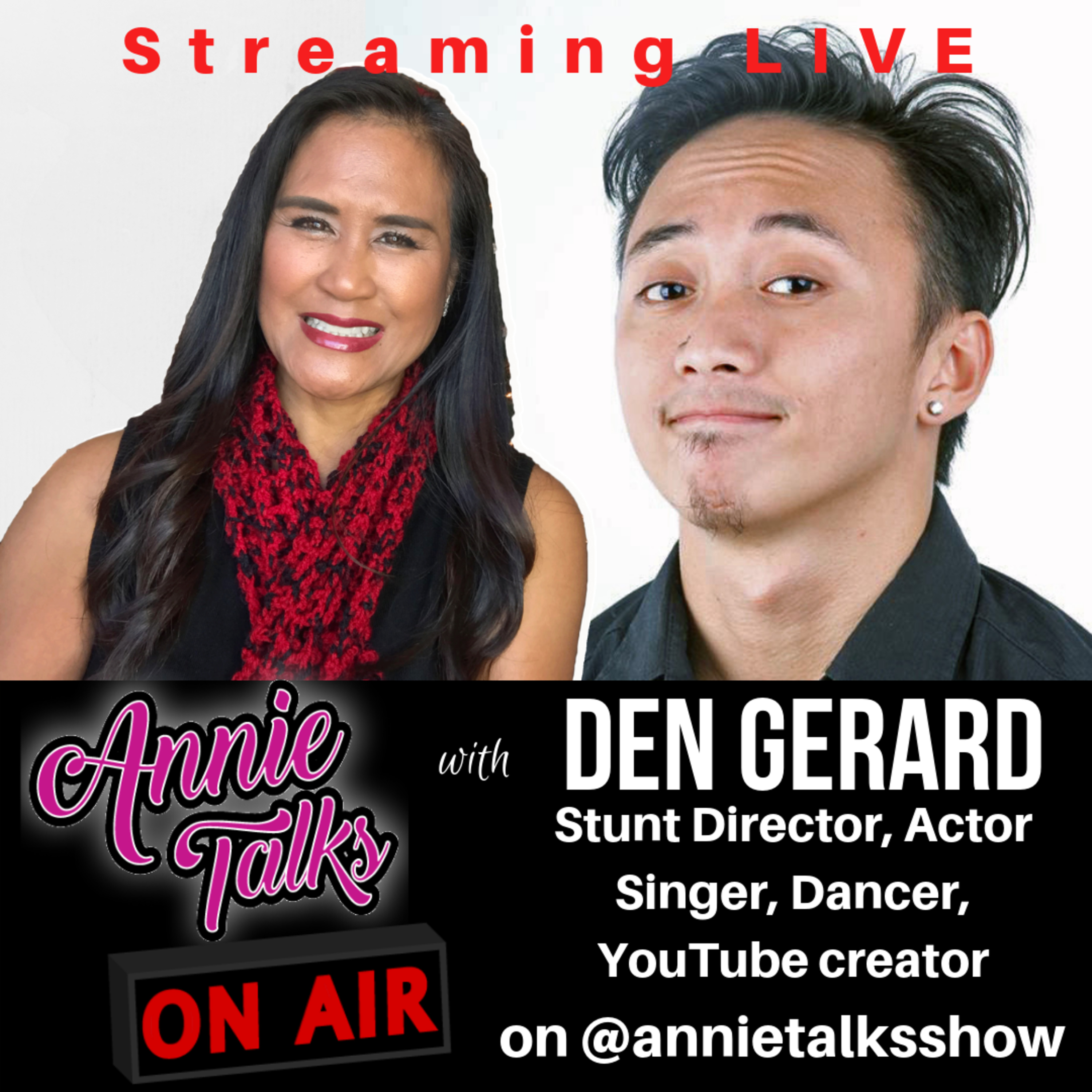 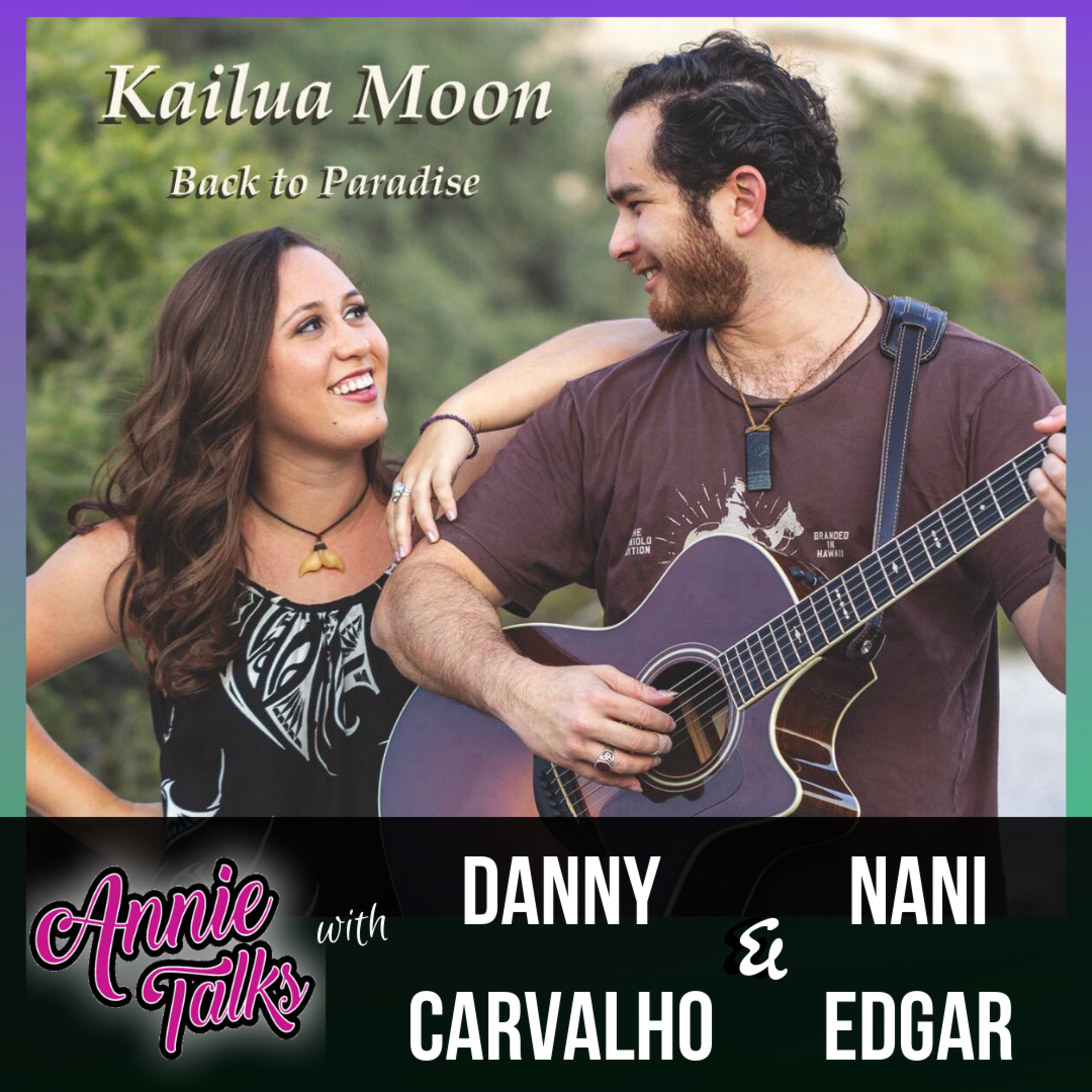