It's all about family on this week's NTR!

Host Nav Nanwa kicks off the show with husband and wife - Spoken-Word Artist Alyestal Hamilton and Visual Artist Ren Thomas. Both of them are NTR alumni, but most importantly they are the parents of two beautiful girls Monae and Soleil. They talk to Nav about what this year's Black History Month means to them. They also share stories on how they met, how they go about supporting each other's creative passions, and what it's like to juggle artistry with family life.

And then we switch gears to our #NTRSpotlight. EverythingOShauN is a Hip Hop artist from Brampton. His debut project, Until Now premiered in March 2016 to positive acclaim. He's been featured in such notable outlets like Noisey, Complex, Now Toronto and Exclaim. Recently, him and his producer/brother Xpress released their latest project 'Maybe It’s Nothing Maybe It’s Everything' to critical acclaim. We talk to them about their music beginnings, what it's like to be brothers and collaborators, and why 2021 will be their most productive year to date.

New Theory Radio can be heard live on Sundays at 11am and Mondays at 8pm ONLY on News Talk Sauga 960 am (@Sauga960am) - https://sauga960am.ca
Comments
In Channel 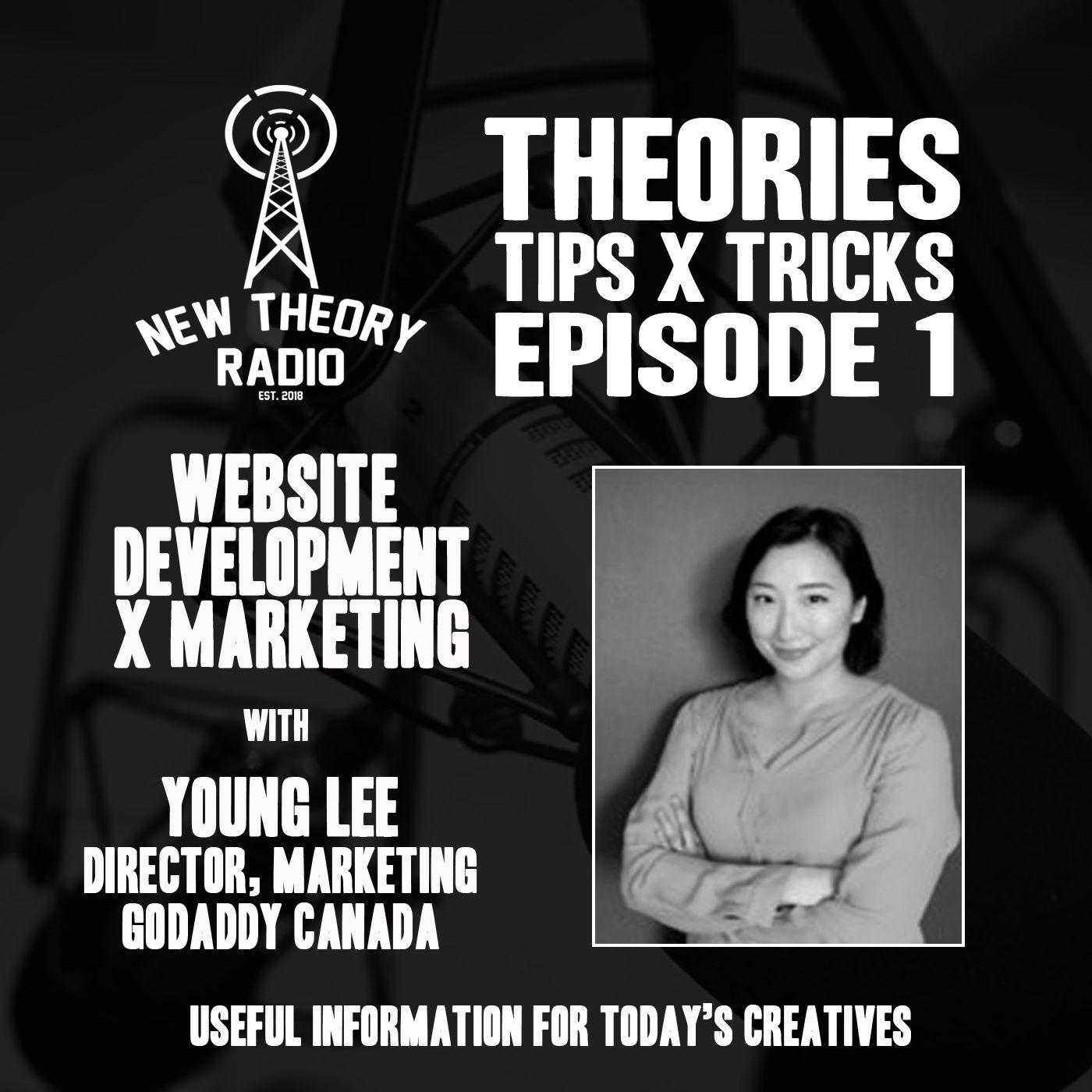