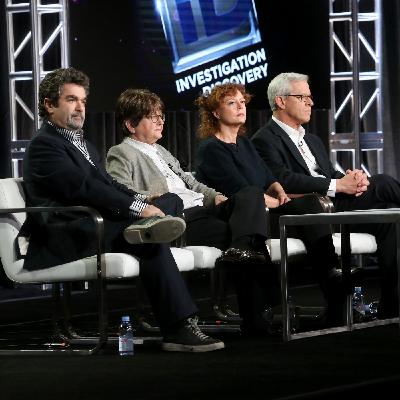 With his execution still on hold, Richard Glossip’s lawyers have been trying to find new witnesses who could prove his innocence. That search has been aided by a major documentary series on American television. Acclaimed filmmaker Joe Berlinger believes Glossip has been the victim of a miscarriage of justice, and has been tracking down some of the key figures who were responsible for his murder conviction. 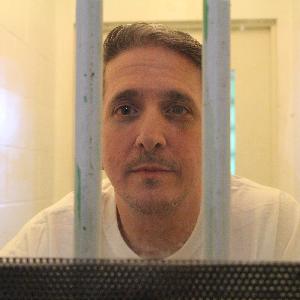 Episode one: Would you like to watch me die? 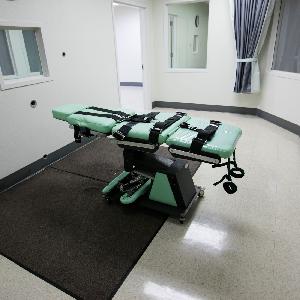 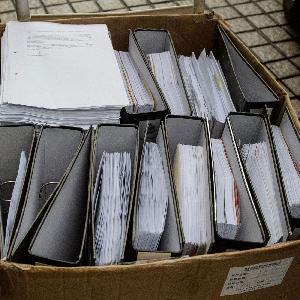 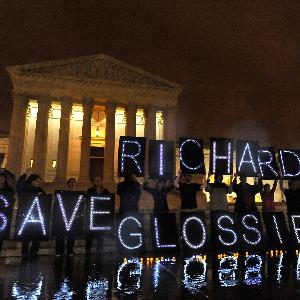 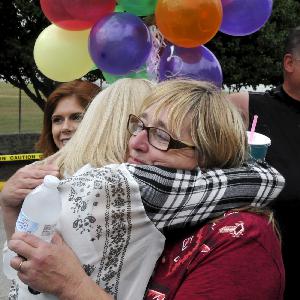 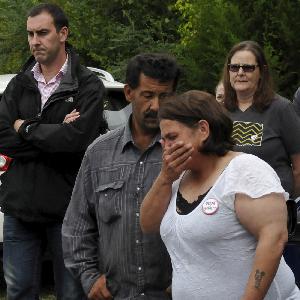 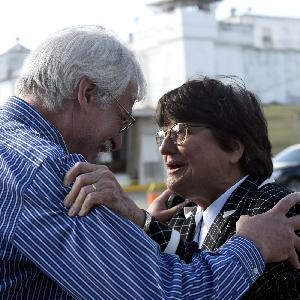 Episode seven: Another year to live 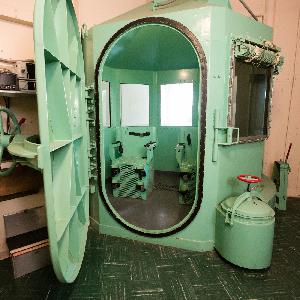 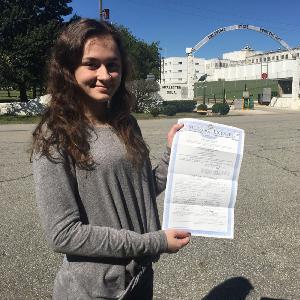 Episode 10: 'Til death row us do part