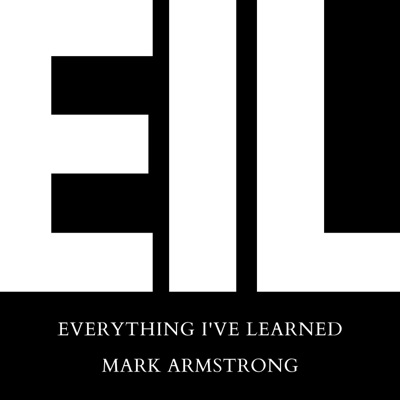 Michael Hobbes (@RottenInDenmark) is a journalist and co-creator of the hit podcasts Maintenance Phase—which he co-hosts with Aubrey Gordon—and You’re Wrong About, which he co-hosted with Sarah Marshall before leaving last year.

“Now, when anyone can go on Wikipedia and get a general timeline of events of what happened—that's not the hard part, putting things in chronological order. I want someone who's done a deep dive, and knows a lot more about a subject than I do, but is also able to tell me how it felt to them to read about it. …

“The fact that both shows are one person telling another person something, I think that's one of the reasons that maybe people like listening to it. It's fun to hear somebody who's like a super nerd for something telling you about it at a bar.”

Special thanks to Ashley Smith (@Cosmic_Bigfoot) for production support.

Eric Michael Garcia on What It Means to Be #ActuallyAutistic

Leah Sottile on Rethinking Your Mission in Journalism

Naz Riahi on Pursuing Your Dream During a Pandemic