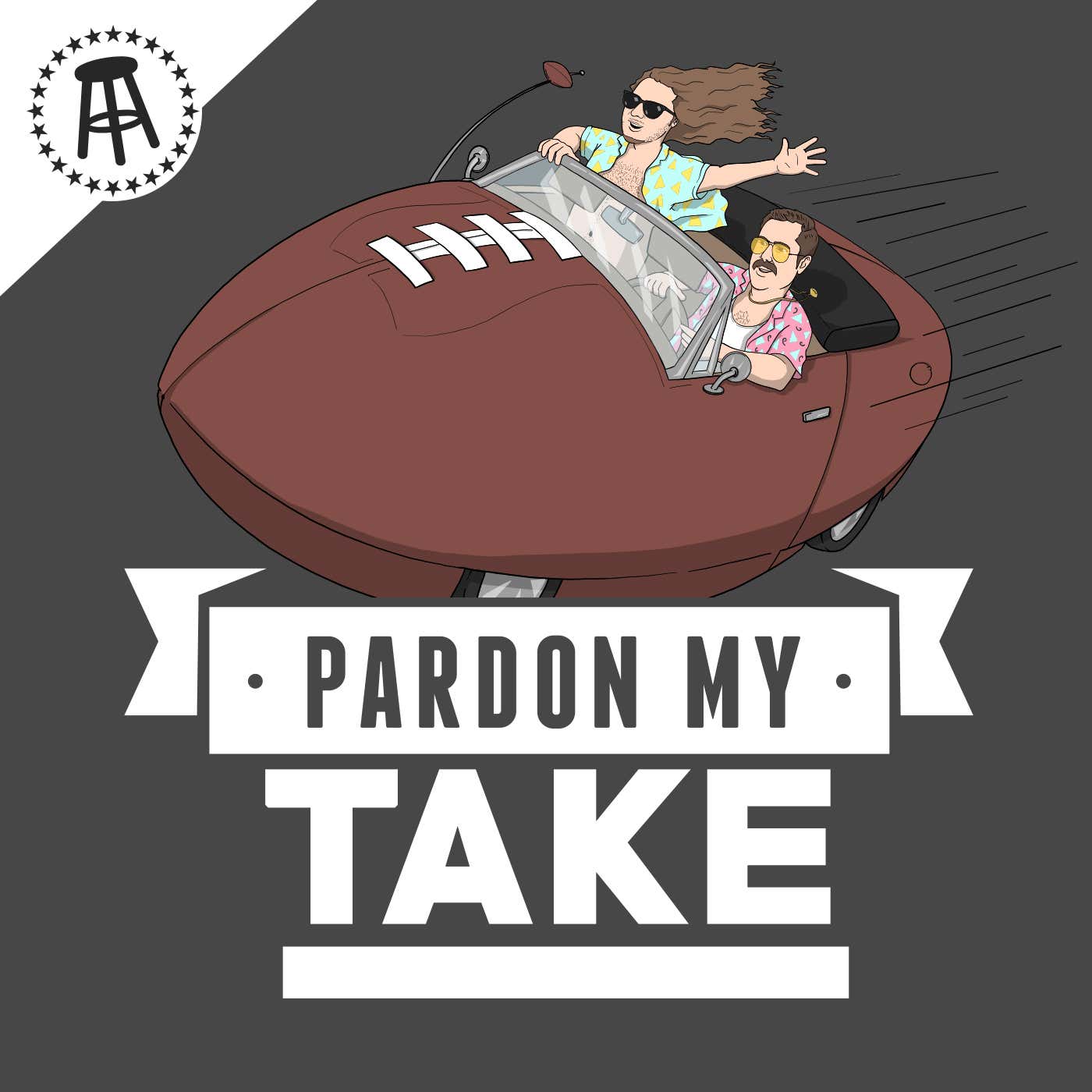 Russel Wilson wants a trade, kind of, and one of the teams he has listed is the Chicago Bears so Big Cat is all in on his lame sayings and quotes (12:48 ). We talk a little CBB and NBA and Deshaun Watson still wants a trade and Hank has a genius investment idea as well as a drunk idea (12:48 - 34:24 ). Former FBI Agent Joe Pistone who went undercover in the NYC Mafia for 5 years as Donnie Brasco joins the show to talk about the mob, working undercover, and a life of an Italian mobster (34:34 - 69:27 ). We wrap up with Fyre Fest of the week.
Comments
In Channel 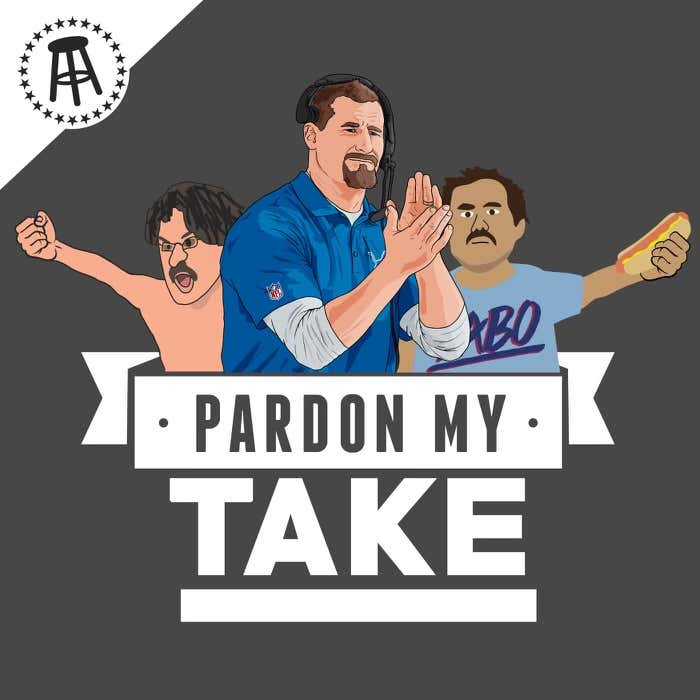 Lions HC Dan Campbell, NHL/NBA Playoffs, Plus Monday Reading On What Animals You Could Kill 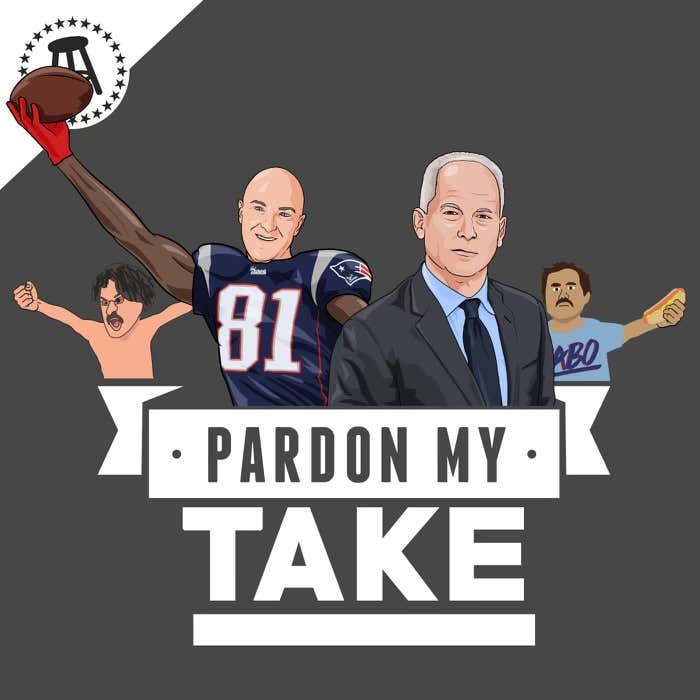 Kenny Mayne, Randy Moss And Blake Bortles Is A Packer 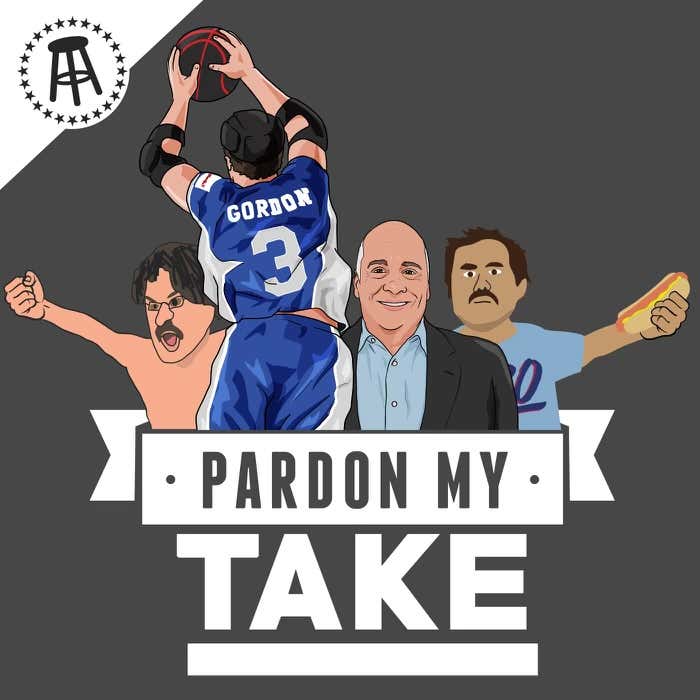 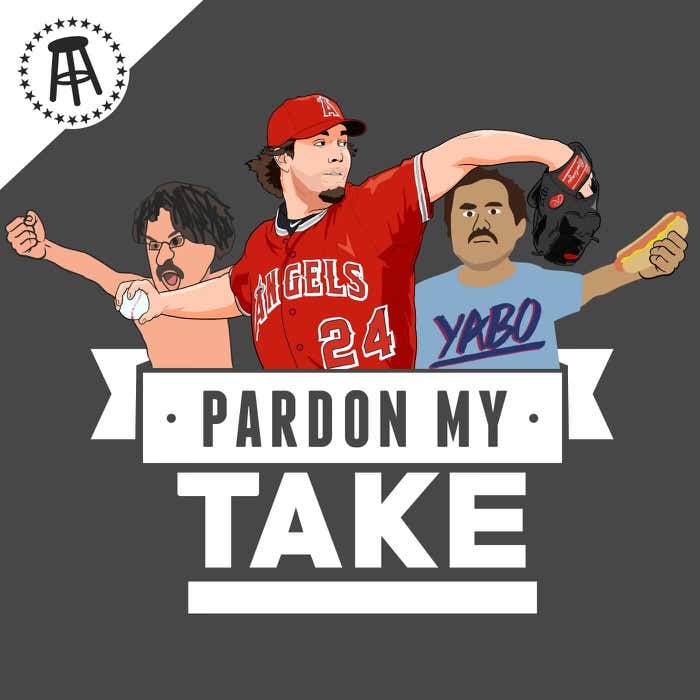 Dan Haren, Medina Spirit Is A Junky, And Hank vs Jake 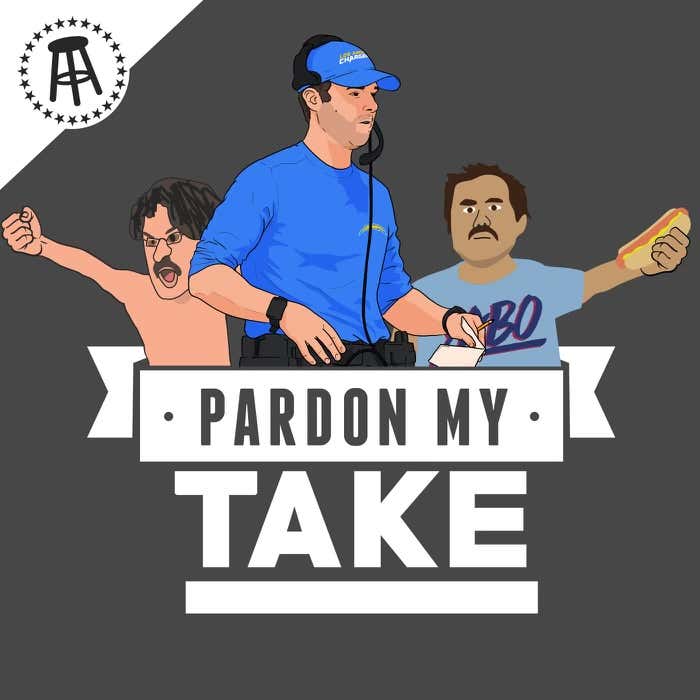 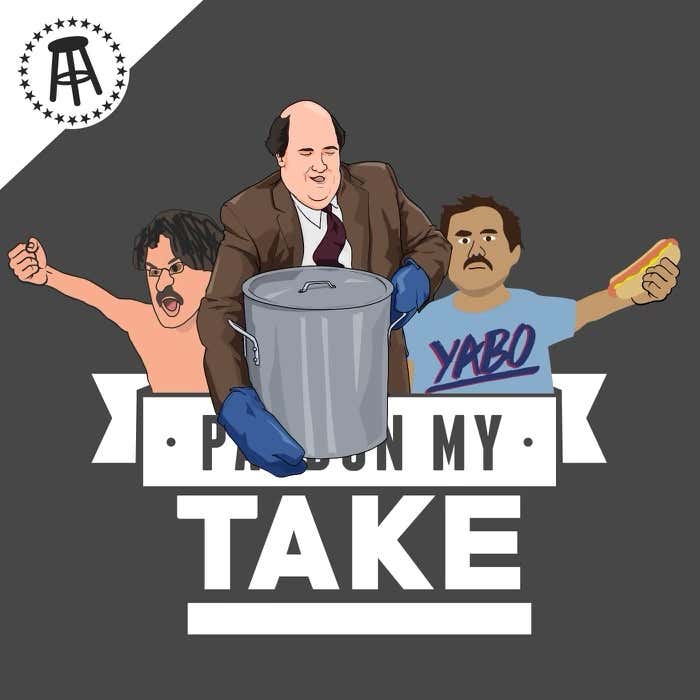 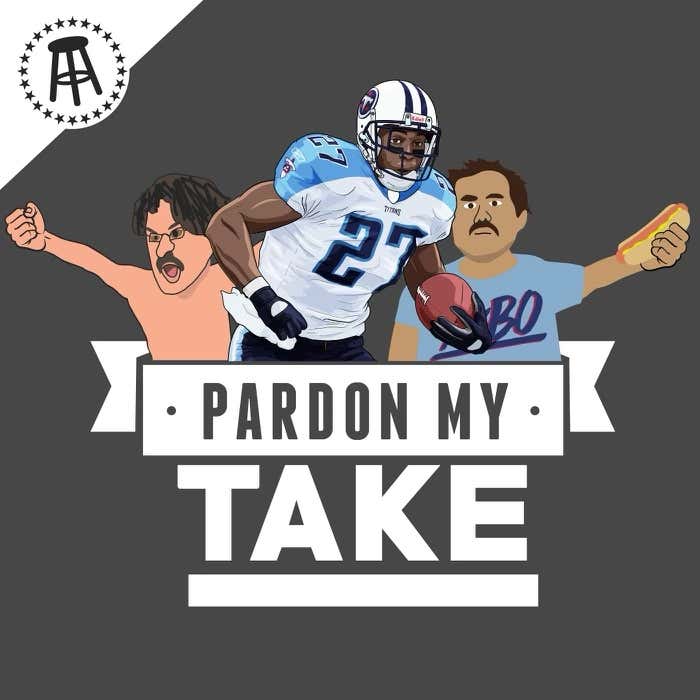 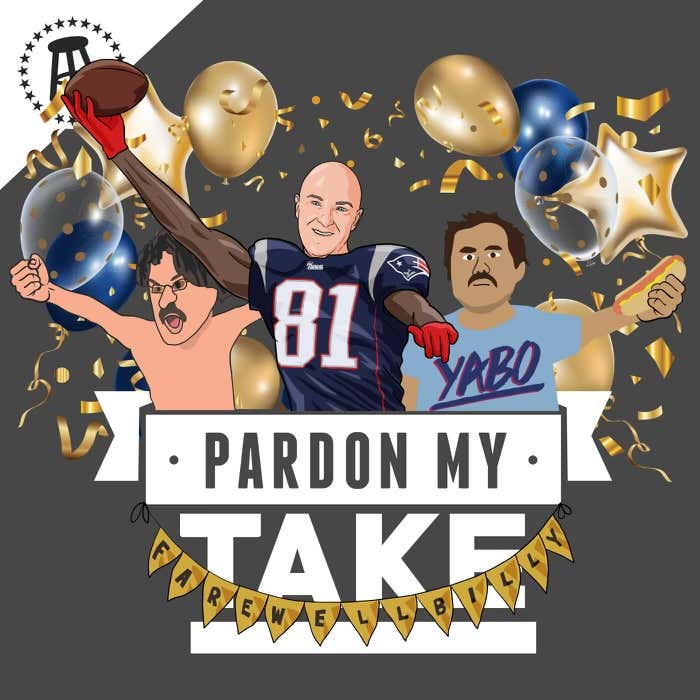 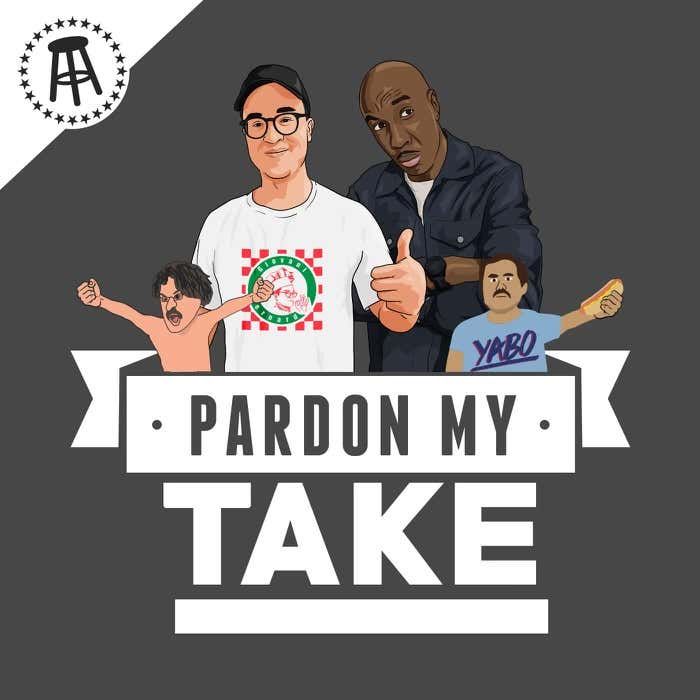 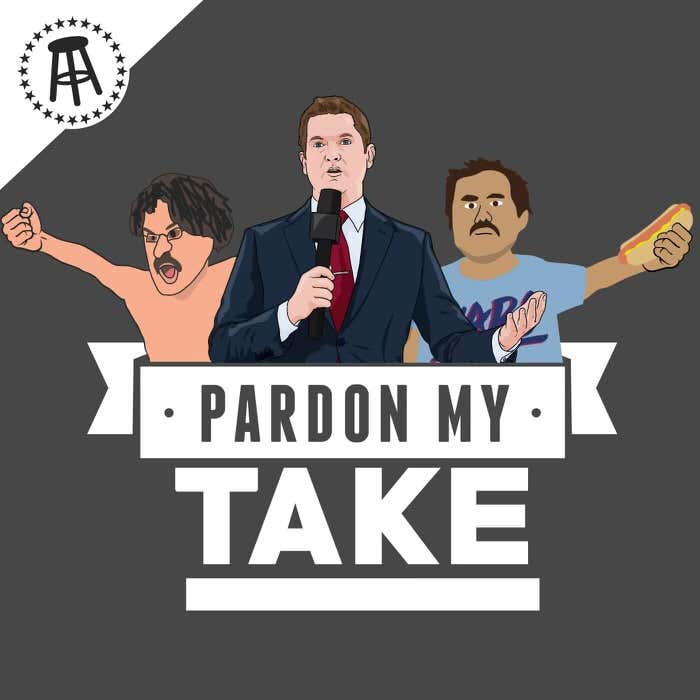 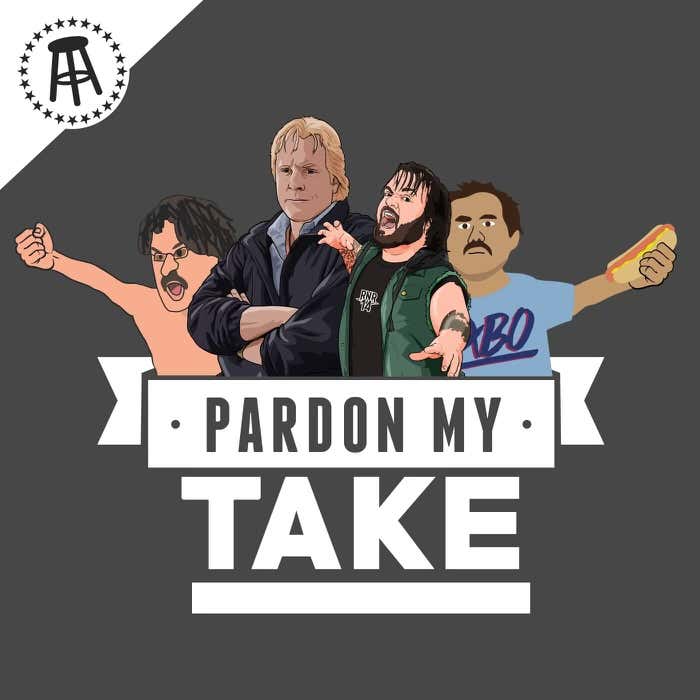 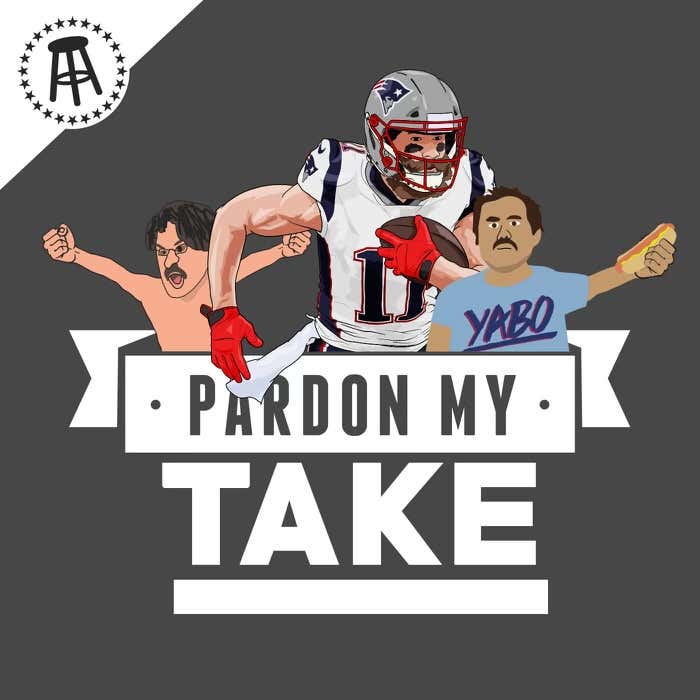 Julian Edelman, Lakers Catfish, The Super League Is Dead And A Billy Announcement 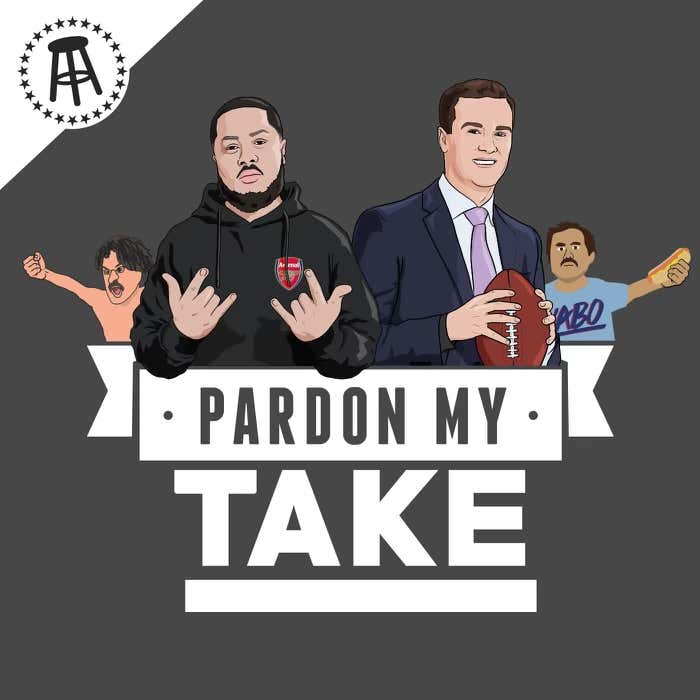 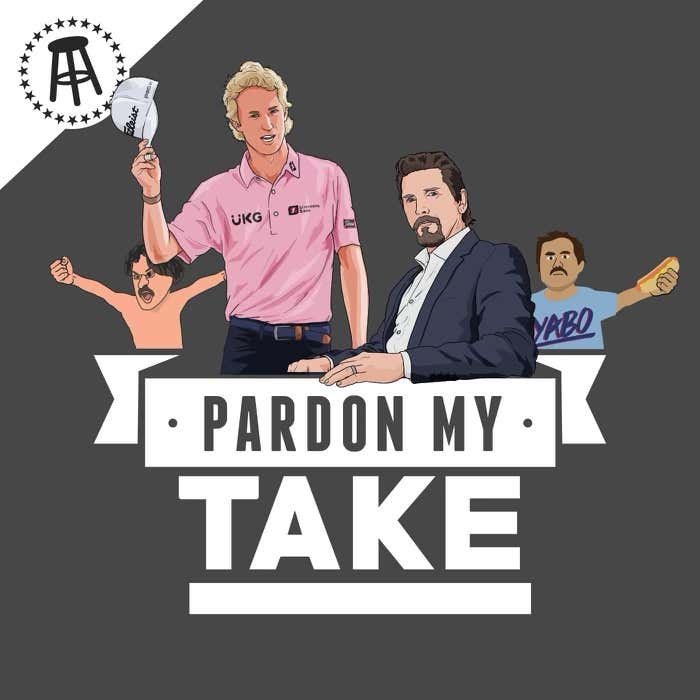 Will Zalatoris, Actor Barry Pepper, A-Rod/JLo split up and Fyre Fest Of The Week 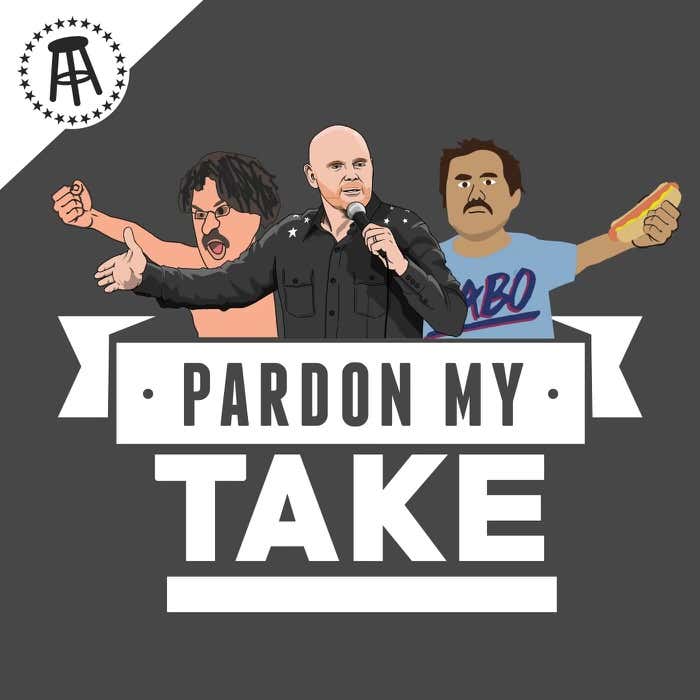 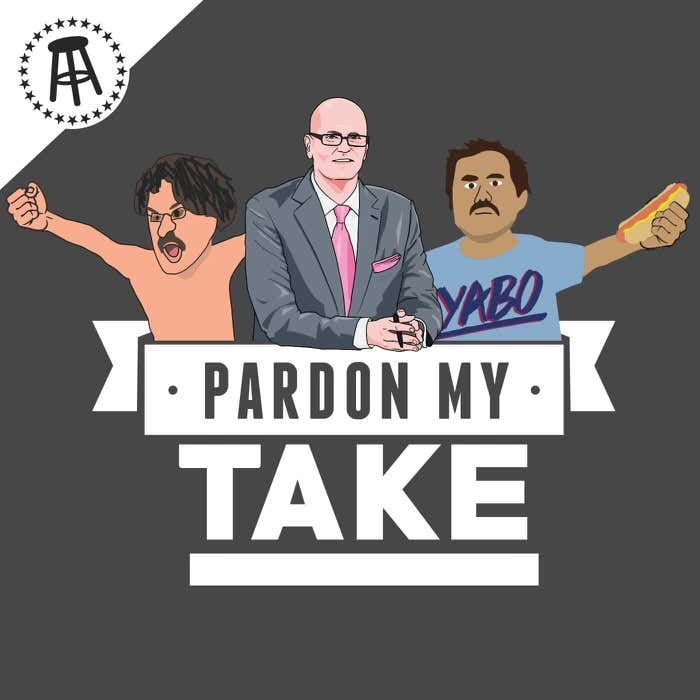 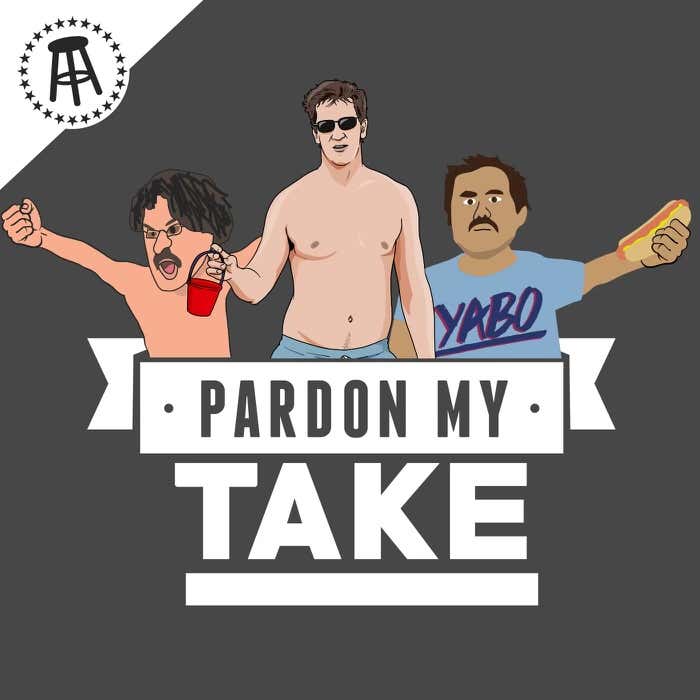 Eli Manning, Masters And Fyre Fest Of The Week 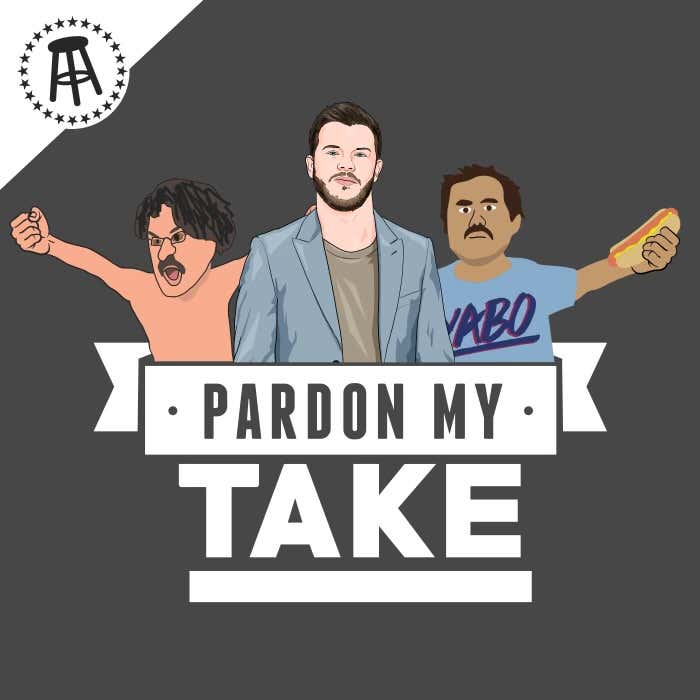 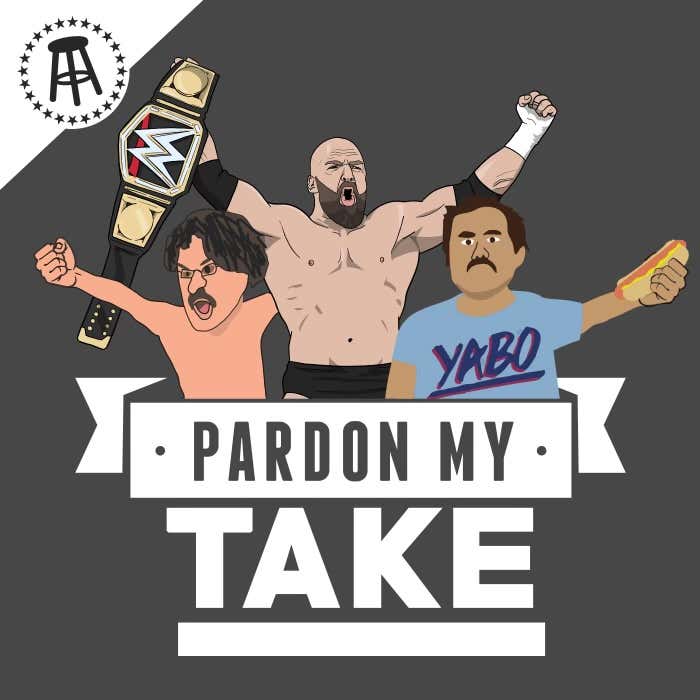 Triple H, Final Four Recap And The Best Game Ever 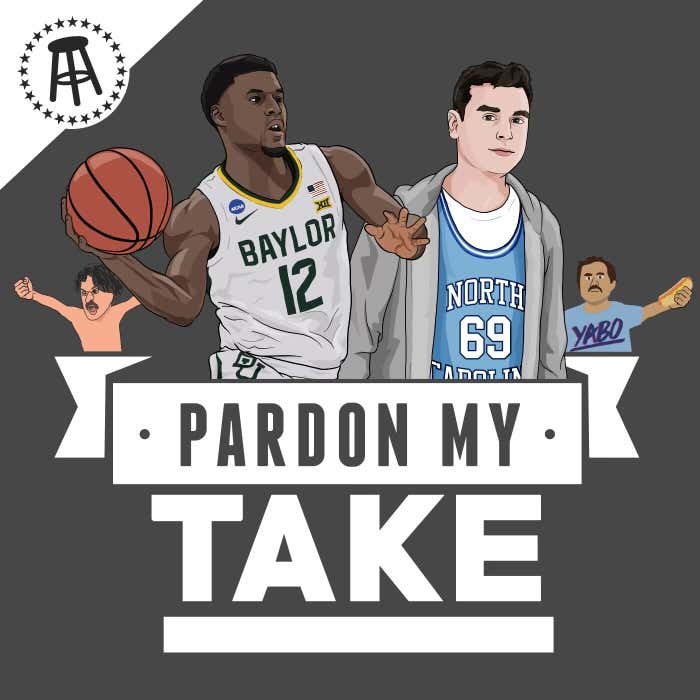 Baylor’s Jared Butler, CBB With Tate Frazier (And Mark Titus) Plus Fyre Fest Of The Week