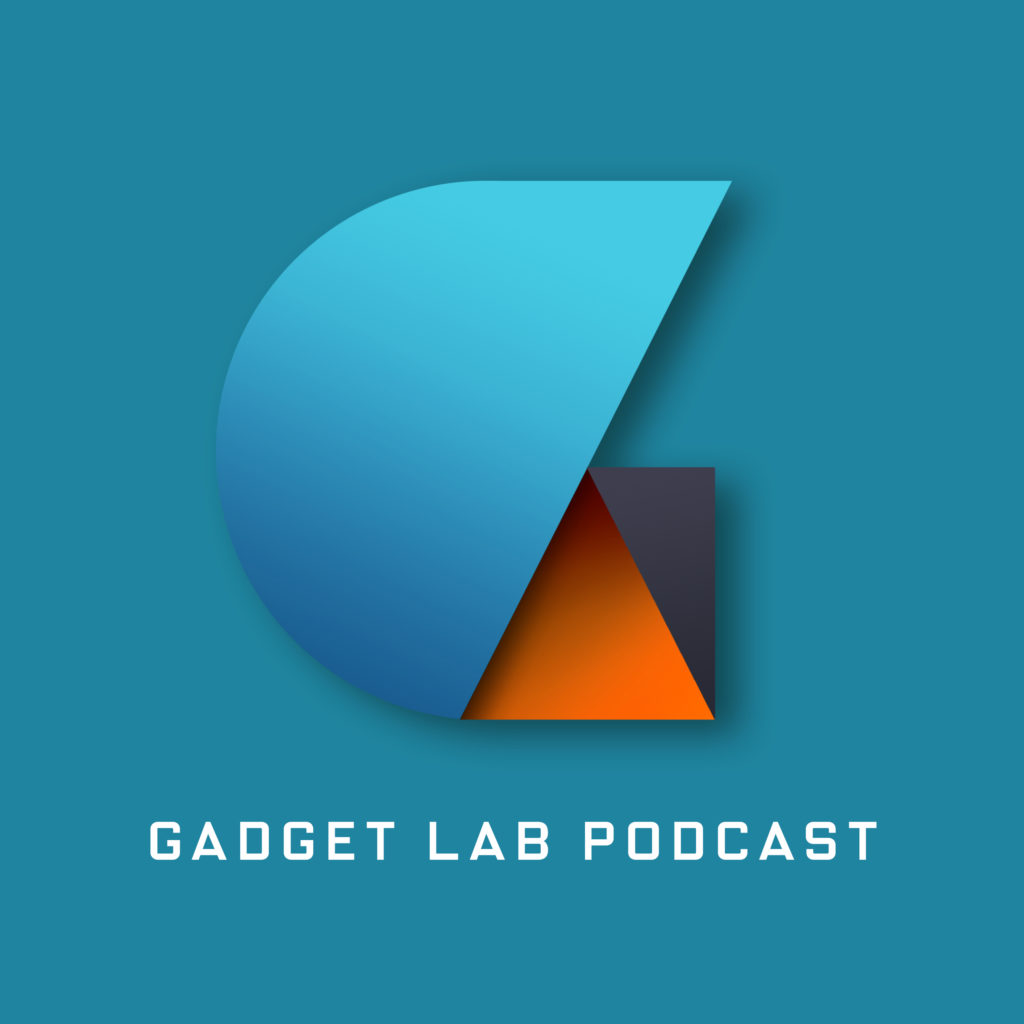 Facebook's Libra and the Future of Money

Last month, Facebook announced its plans to get into the cryptocurrency race with Libra. A blend of blockchain and partnership with 28 companies, Libra has been pitched as a money transfer service and a unique currency rolled into one. But just by virtue of being a Facebook venture, Libra immediately garnered controversy. Some people think it could help bring the entire cryptocurrency industry into the mainstream, while others think giving Facebook access to their financial information sounds like a dystopian nightmare. On this episode of Gadget Lab, WIRED writer Gregory Barber explains the intricacies of Facebook’s ambitious plan and how Libra is poised to rattle the future of crypto.

Show Notes: This episode was recorded just two hour before President Trump tweeted about the perceived dangers of Libra. Our guest Gregory Barber wrote a news story about that development. You can also read Greg’s previous stories about Libra here and here. Also read the WIRED guide to the blockchain.

Recommendations: Greg recommends getting back into Duolingo (and maybe learning Arabic). Arielle recommends the book The Most Human Human by Brian Christian.

Arielle Pardes can be found at @pardesoteric. Gregory Barber is @GregoryJBarber. Boone Ashworth, who edited the show, can be found at @booneashworth. Bling the main hotline at @GadgetLab. Our theme song is by Solar Keys.

The Case for Cassava

When Big Tech Buys Your Darlings

Facial Recognition Tech Is Coming to a School Near You

It's Time to Put Down Your Phone

Your DNA Belongs on the Blockchain

How Uber Went Down in Flames

Why It’s So Hard to Unlink Yourself From Facebook

Facebook's Libra and the Future of Money