Facebook brought its global Boost with Facebook event back to Atlanta on Sept. 10 and the event was a huge success. Facebook welcomed over 1500 Atlanta community members to the Southern Exchange Ballroom and kicked off the two-day digital skills training event to empower small-business owners with the tools and resources they need to build their business.

A panel of Atlanta small businesses walked through their own experiences and shared how they use these skills every day in their business. Panelists included:

Joes Gourmet - Maranda Walker-Dowell
Maranda came up with the idea of packaging a ready to cook breading mix about three years ago and the business has been growing ever since. Facebook and Instagram have been key to their growth, as they are trying to drive traffic to their e-commerce so they can sell their 12 oz fish fried package nationwide. They use advanced tools to target their audiences, the Facebook Pixel and Dynamic Ads being the most notable. Creating Custom and Lookalike audiences have made it easier to reach the right audience. Thanks to their success and community involvement they have been featured in Shark Tank and Good Morning America.

Seven Sisters Scones - Farrah Haidar
Seven Sisters Scones started their business in 2015, when one of seven sisters (who was actually a chef) decided to start selling her delicious scones. The business has expanded from selling simply scones to a cafe where they have a full breakfast and lunch menu. The scones have become so popular that Farrah decided to build an ecommerce business to start selling nationwide.

Magnolia Room Tucker - Nate Martin
Magnolia Room Tucker was created to pay homage to a restaurant called “S & S Cafeteria”, which the owner was a patron for 15 years. Nate said that the owner saw that people were going to lose a great restaurant to visit and work at, so he bought the business, moved it to Tucker, and even hired on at least 20-25 of the staff. While they have some local competition that has been in business for over 60 years, and Nate says that if it wasn't for Facebook, Magnolia Room would not have survived.

A Facebook representative also presented the latest tips and tricks for businesses on the platform. Participants learned best practices on connecting with more customers, creating ads to increase conversions, managing a digital presence and building awareness of a brand.

While at the event we interviewed Veronica Twombly, Head of Small Business Communications at Facebook.

Facebook brought its global Boost with Facebook event back to Atlanta and the event was a huge success. Facebook welcomed over 1,500 Atlanta community members to the Southern Exchange Ballroom and kicked off the two-day digital skills training event to empower small-business owners with the tools and resources they need to build their business.

There are more than 1 million small businesses in Georgia.

99.7 percent of companies based here have fewer than 500 employees

As part of our pledge to train 1 million small business owners and individuals by 2020, we want to make sure each and every one of them has the tools and tactics to succeed in today’s competitive marketplace.

When we spoke to the Georgia small business community about the most important factors when hiring employees, more than 8 in 10 (81%) said an individual's d...
Comments
In Channel 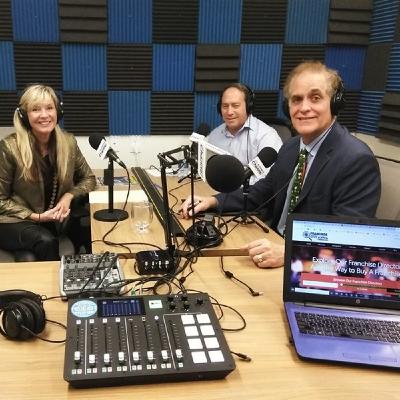 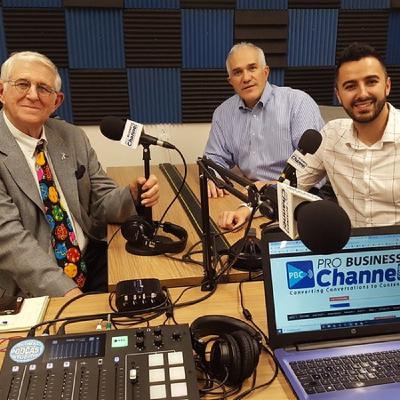 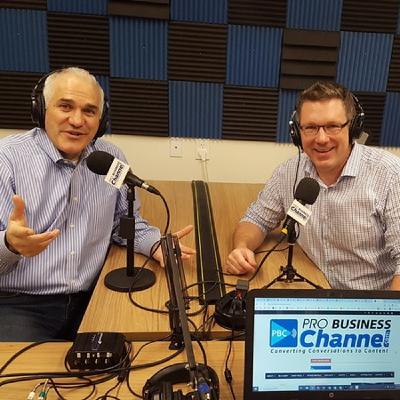 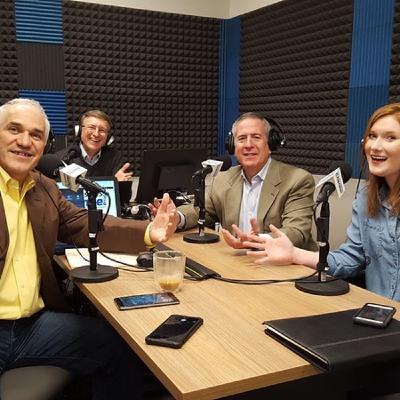 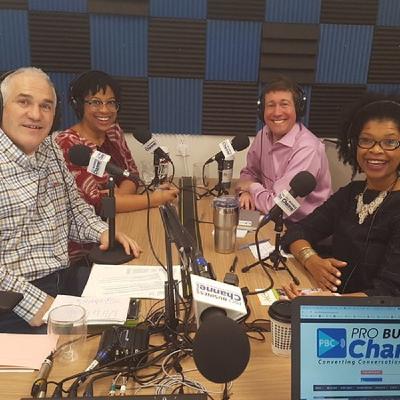 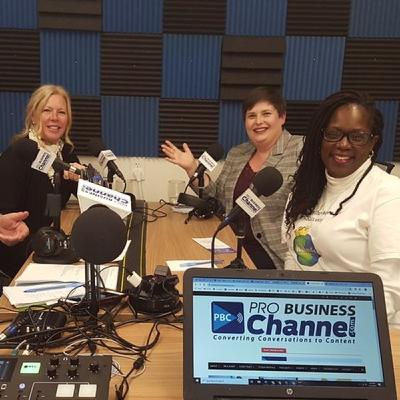 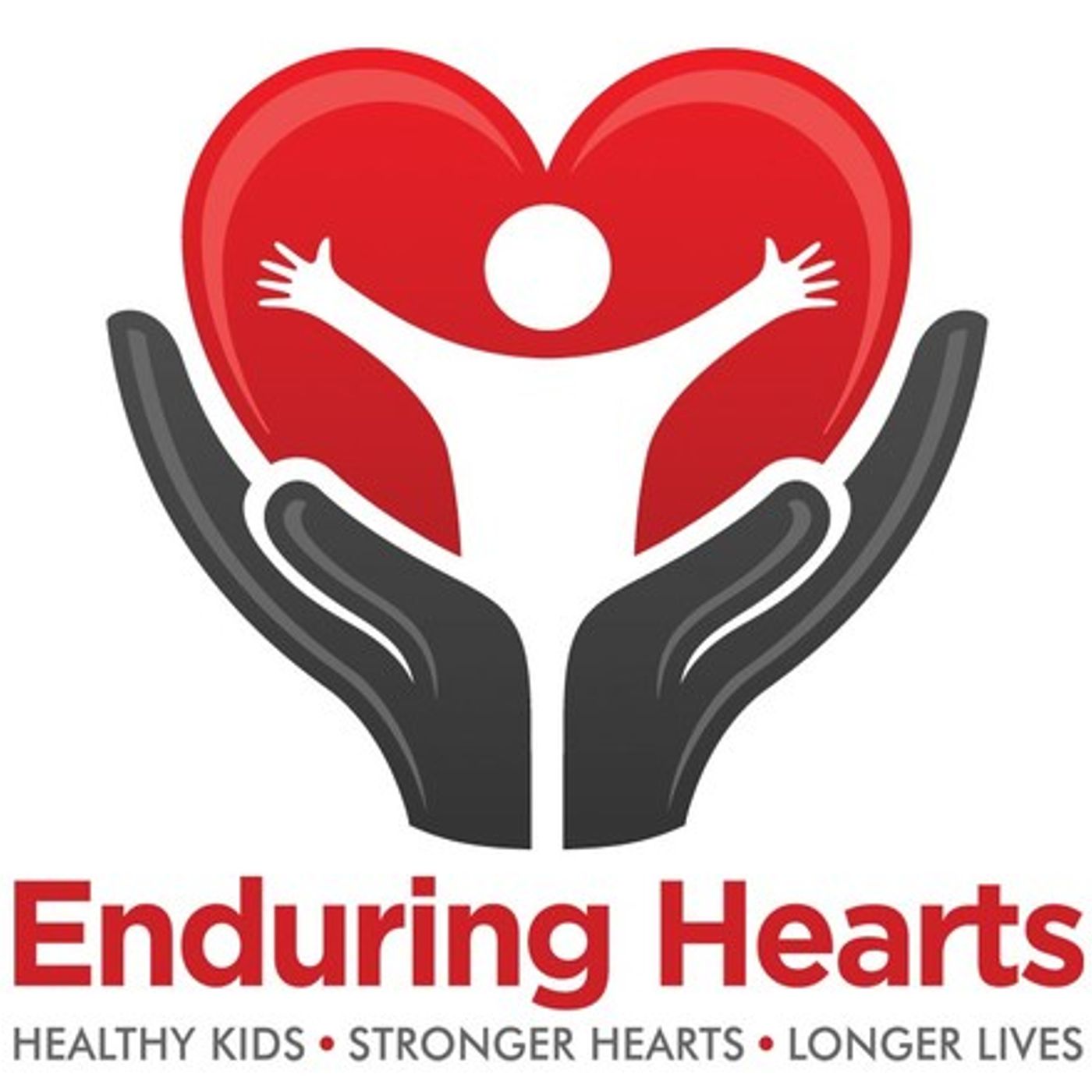 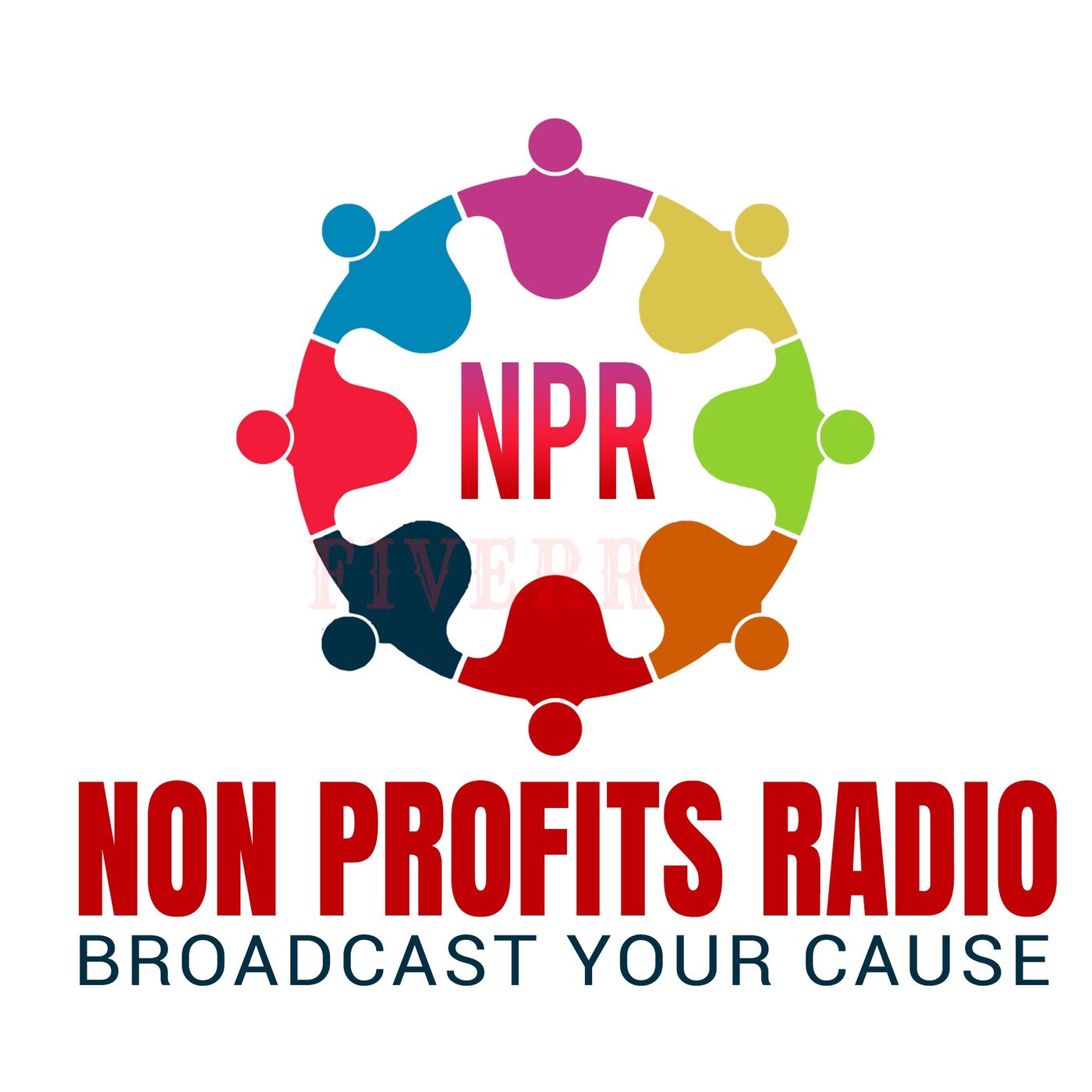 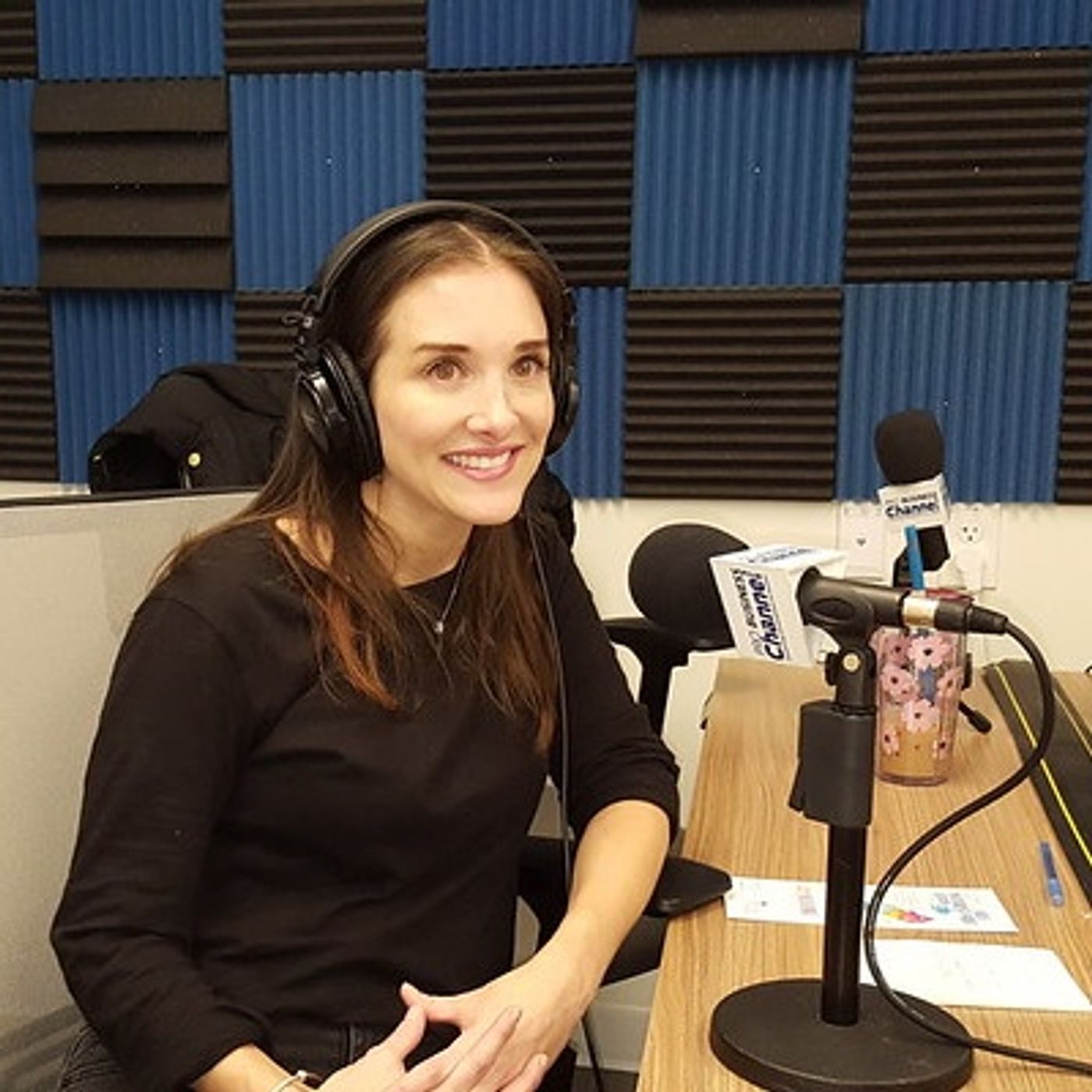 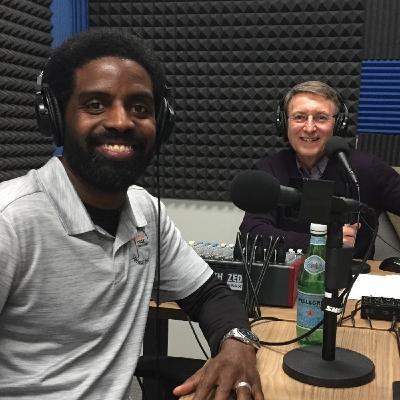 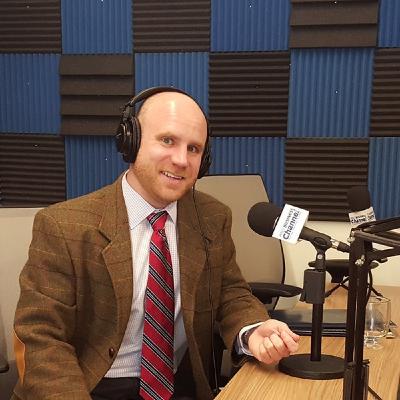 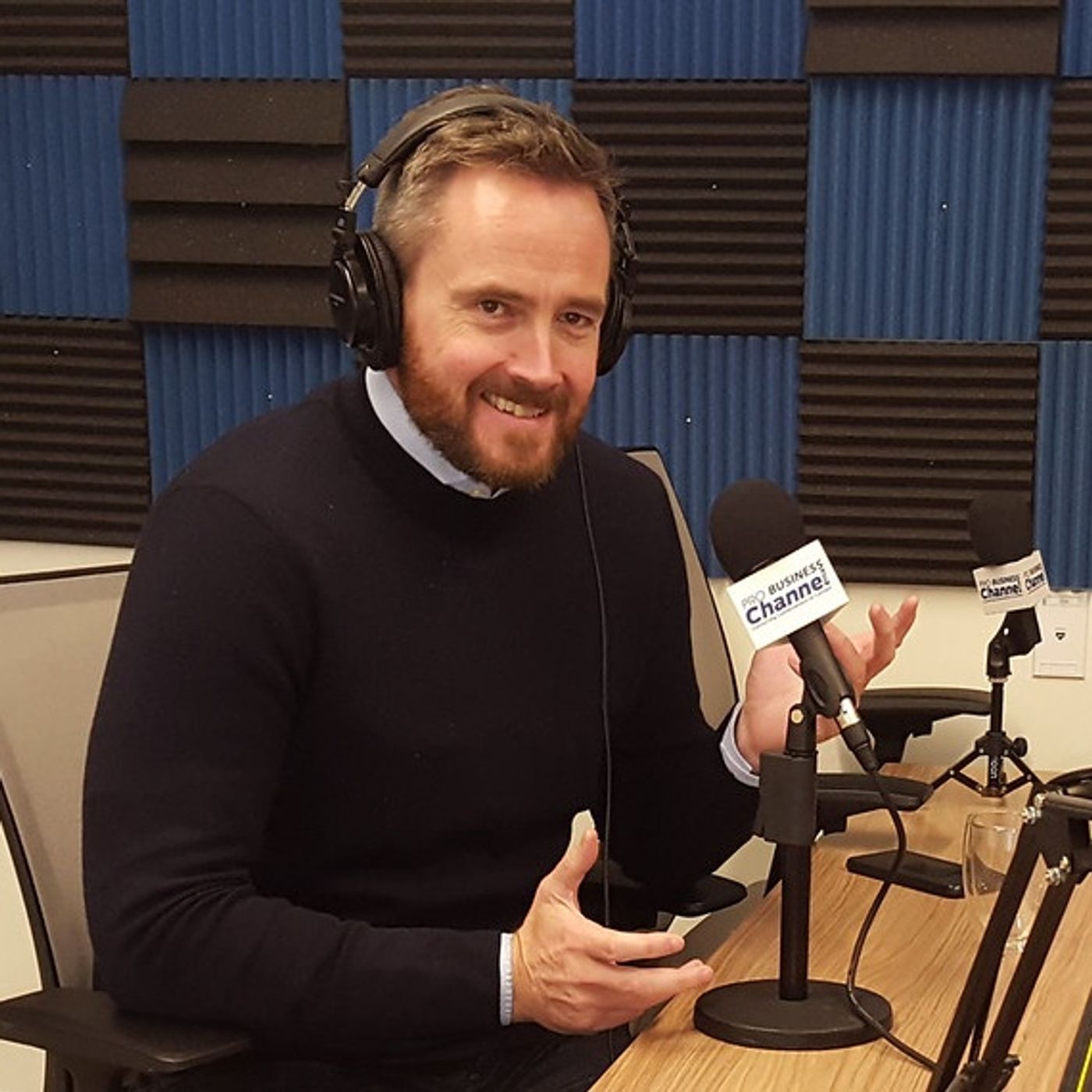 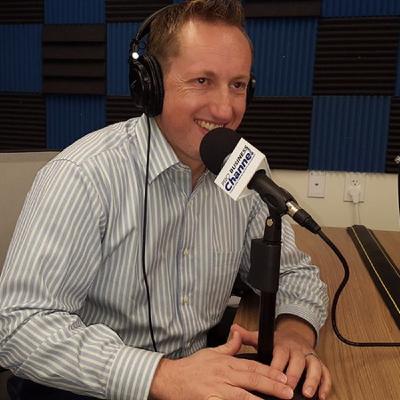