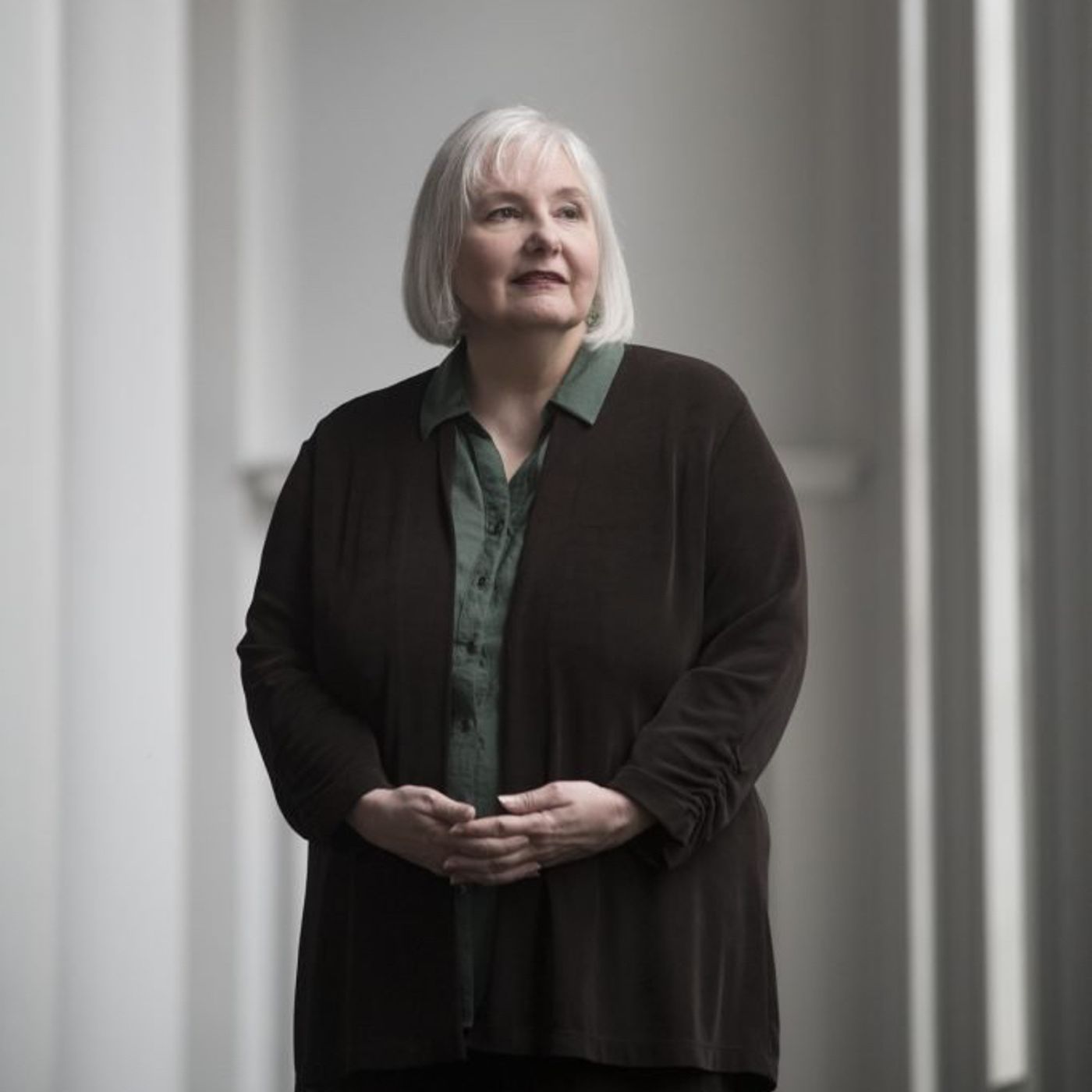 Ellen Blue is the Mouzon Biggs Jr. Professor of the History of Christianity and United Methodist Studies at Phillips Seminary in Tulsa, Oklahoma. She is also the coordinator for the D.Min. degree in Transformational Leadership for Women. Blue is also an ordained elder in the Louisiana Annual Conference.

United for Change by Ellen Blue is the first in a two-year study commemorating United Methodist Women’s 150th anniversary in 2019. It will provide a historical survey of United Methodist Women and its predecessor organizations and amplify the voices that shaped the work through an overarching story of United Methodist Women changing the fact of mission. This study is about women who established vibrant societies to support mission. First organized in the United States, those societies sent missionaries overseas and later engaged in mission at home. Each was a heroine who was willing to stand over and against what her culture—and sometimes even her church—expected of her. Learning about the early female leaders who created what would become today’s United Methodist Women can help us understand who they truly were beyond who we expected them to have been.

Every woman who “stepped out of her place” to participate in mission societies at the turn of the 20th century was part of a movement that brought women into the forefront of Christian ministry. Ever since the Roman Empire co-opted the faith in the fourth century and woman were pushed out of leadership roles, female leadership had almost always been subtle, behind the scenes, and accomplished through quietly influencing men who had power. Through the new mission societies, large numbers of women learned leadership skills and found the courage to use them. They were empowered in large part by knowing that many of their sisters near and far were also answering God’s call to be in mission.

The women who have chosen to devote themselves to United Methodist Women and its predecessors have contributed mightily to God’s work in the world. They have been responsible for positive change within the church itself, in their own communities, and all around the world. To know a little about the stories of even a few of them is to enrich our lives and our understanding of who we are as an organization. When women dared to change the world for the better, they discovered that they too were changed.

Faith Talks: Caring for the Body 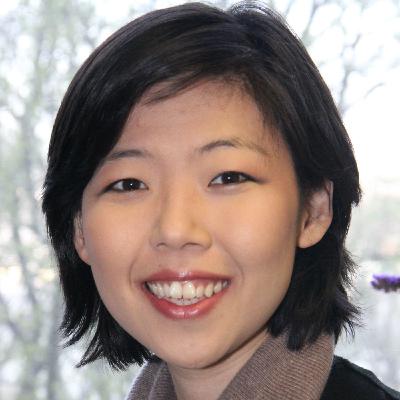 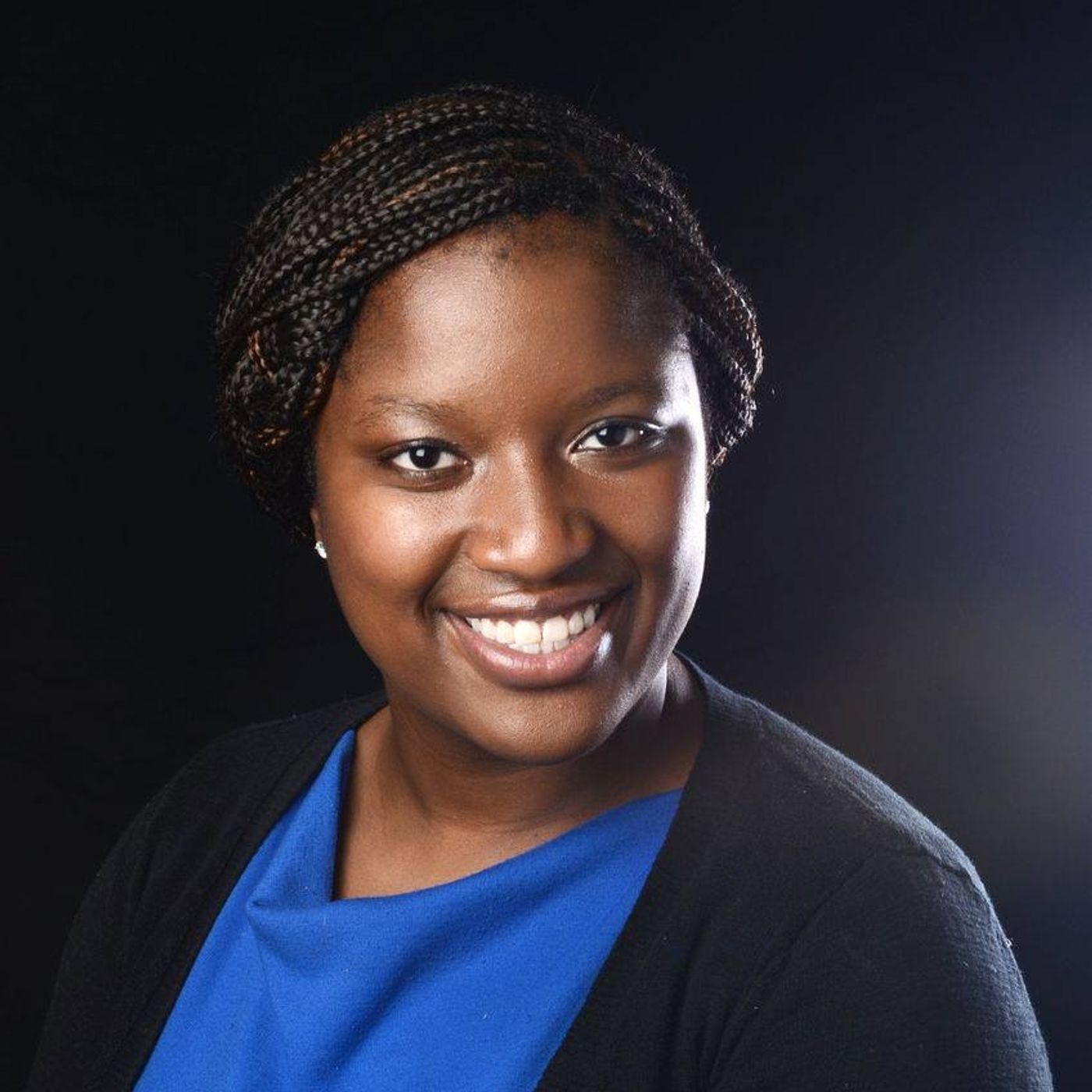 Faith Talks with Kathleen Pryor: Mary, Maternal Health and the Role of Caregivers 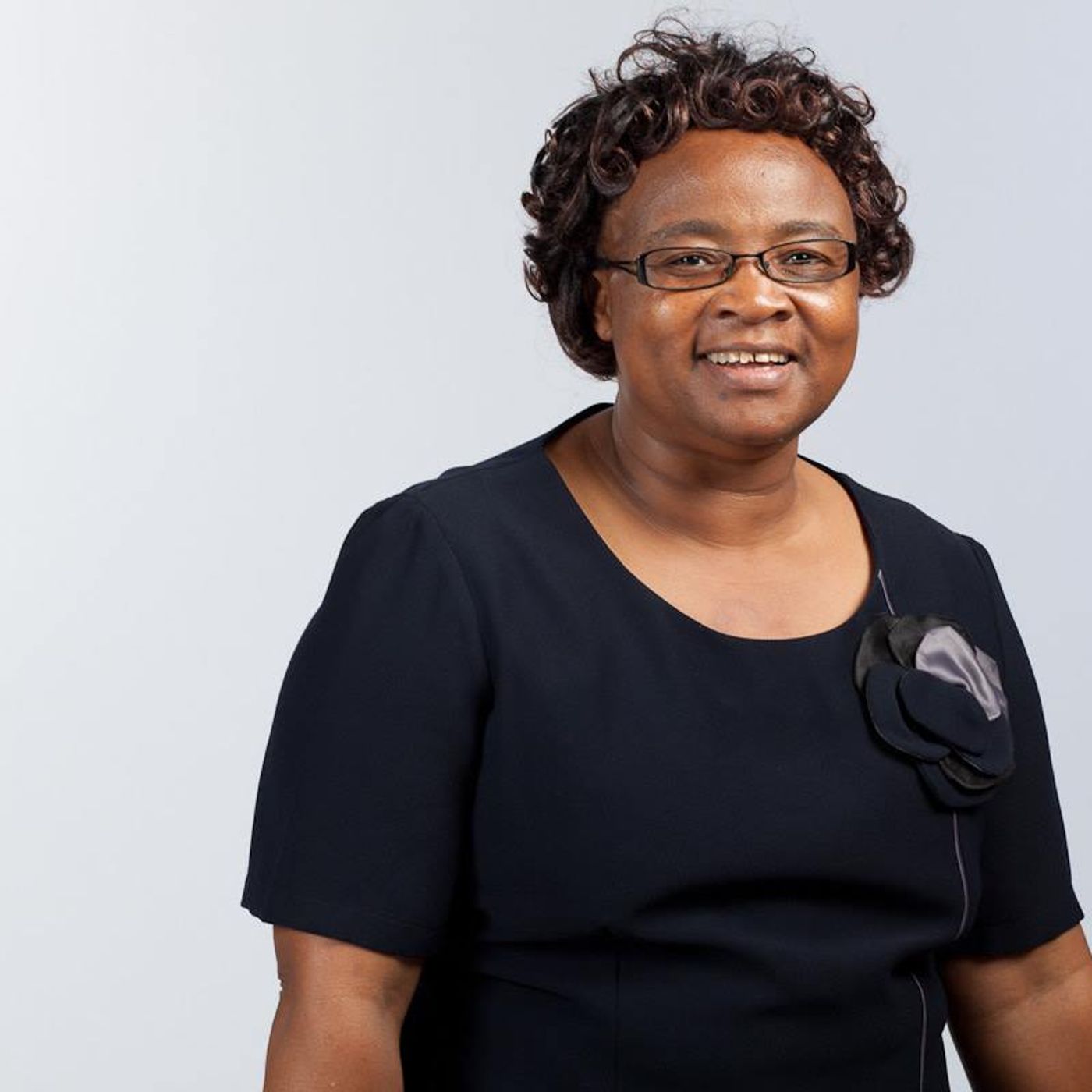 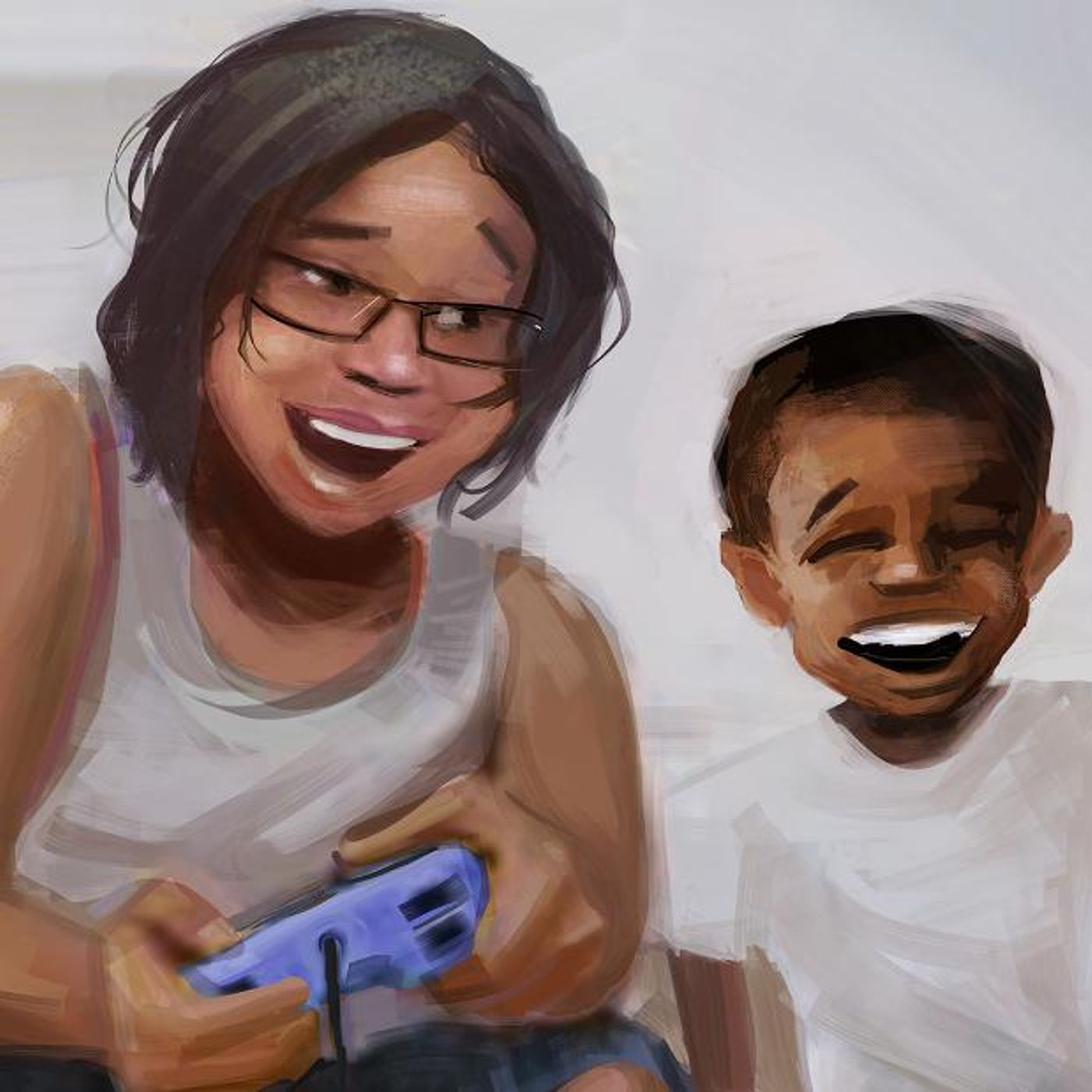 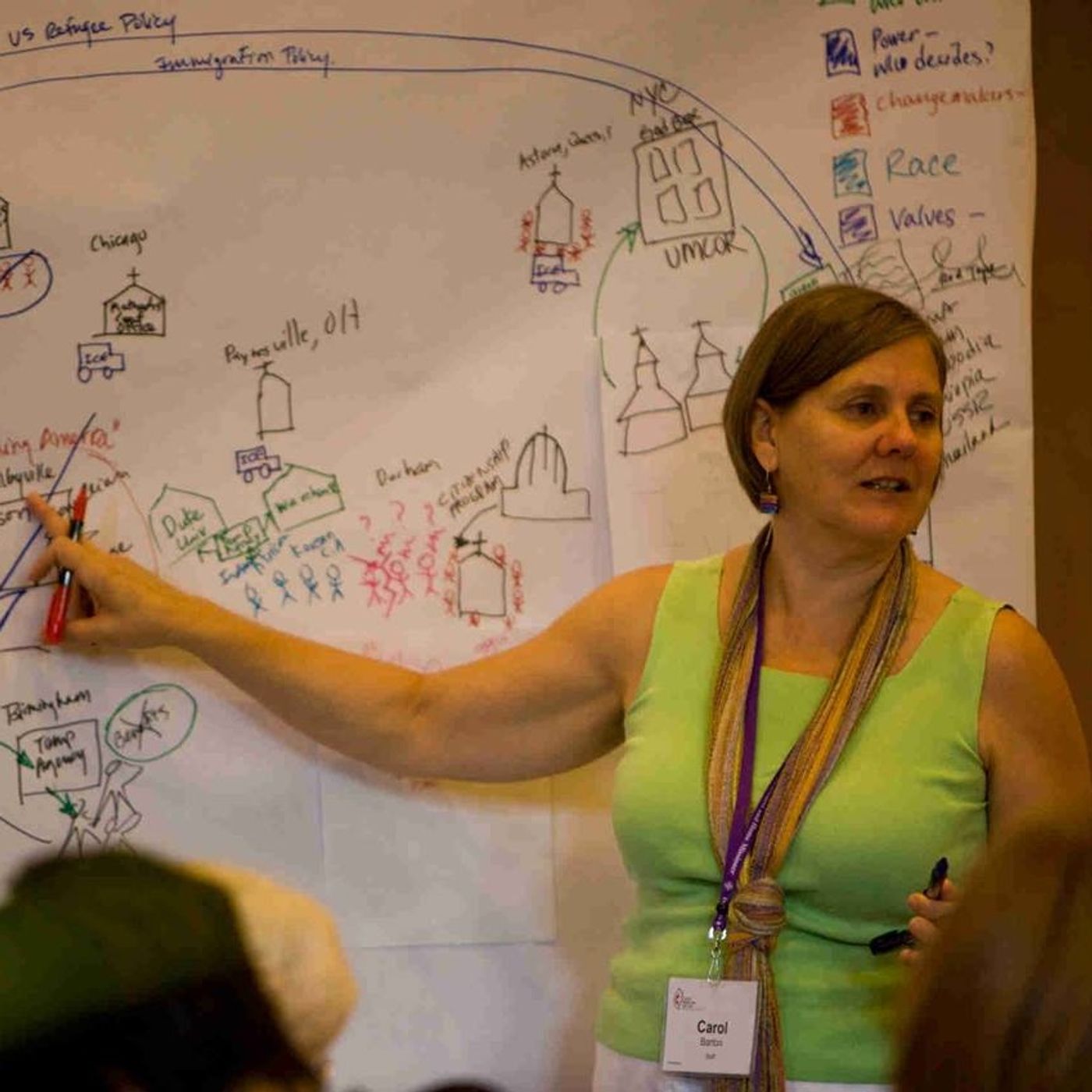 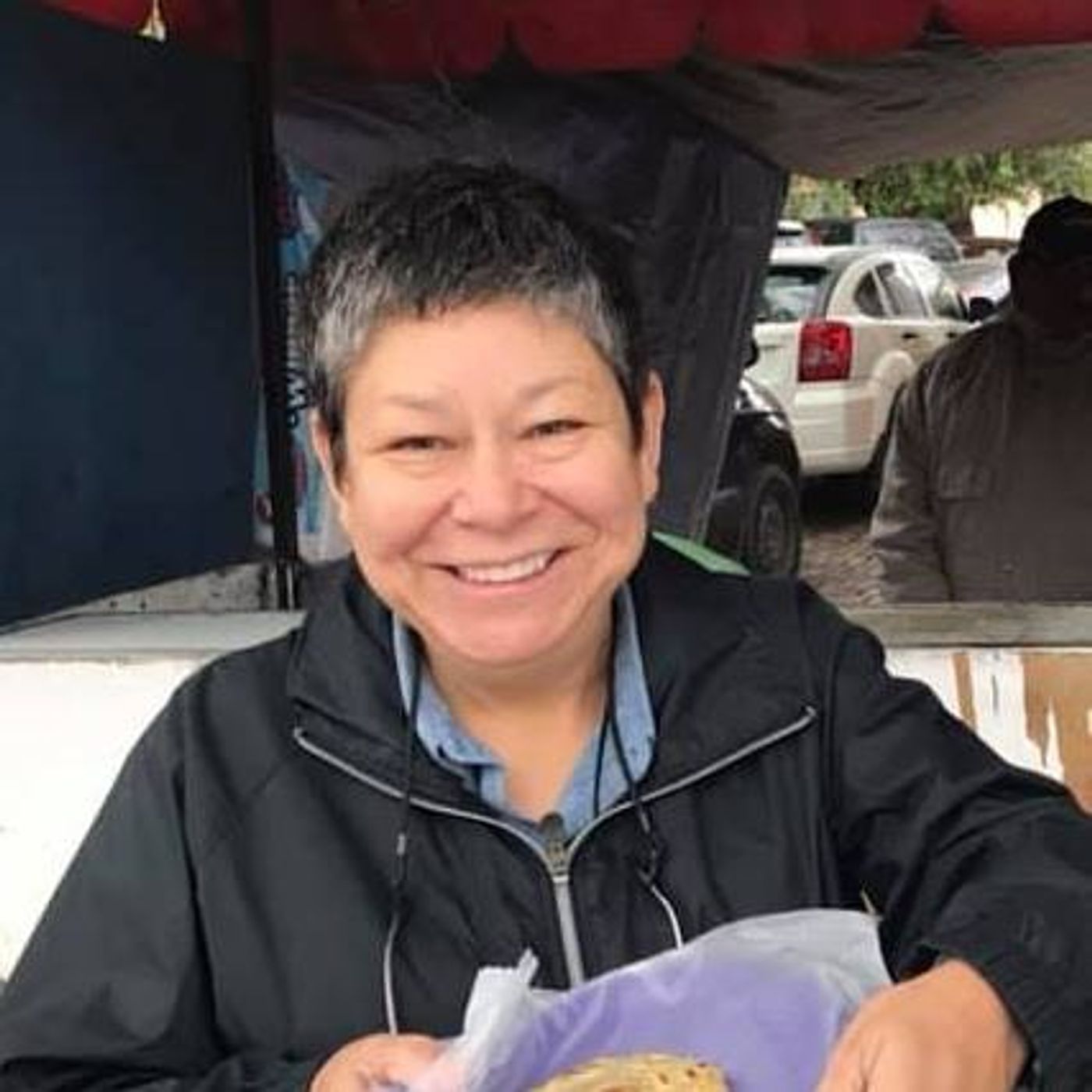 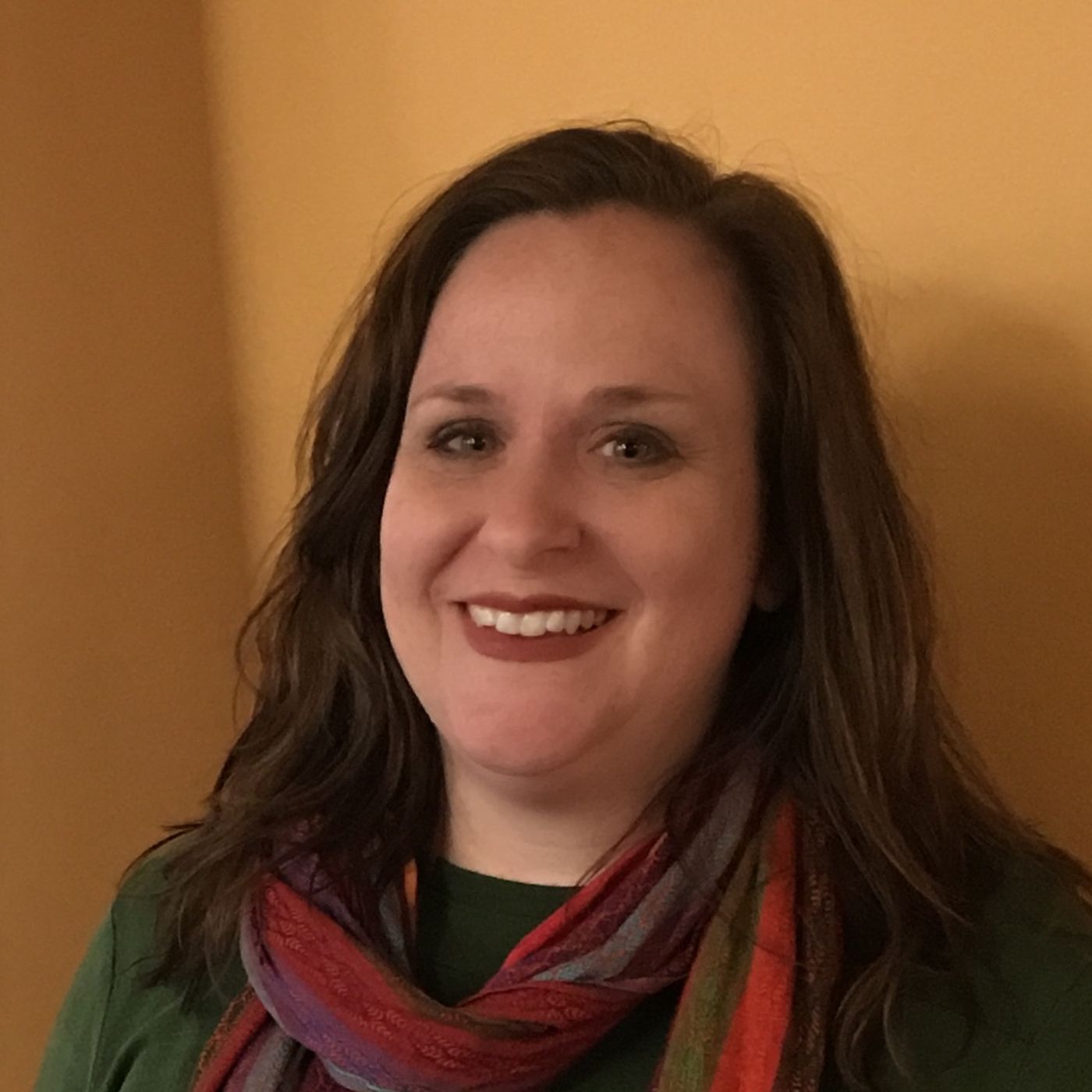 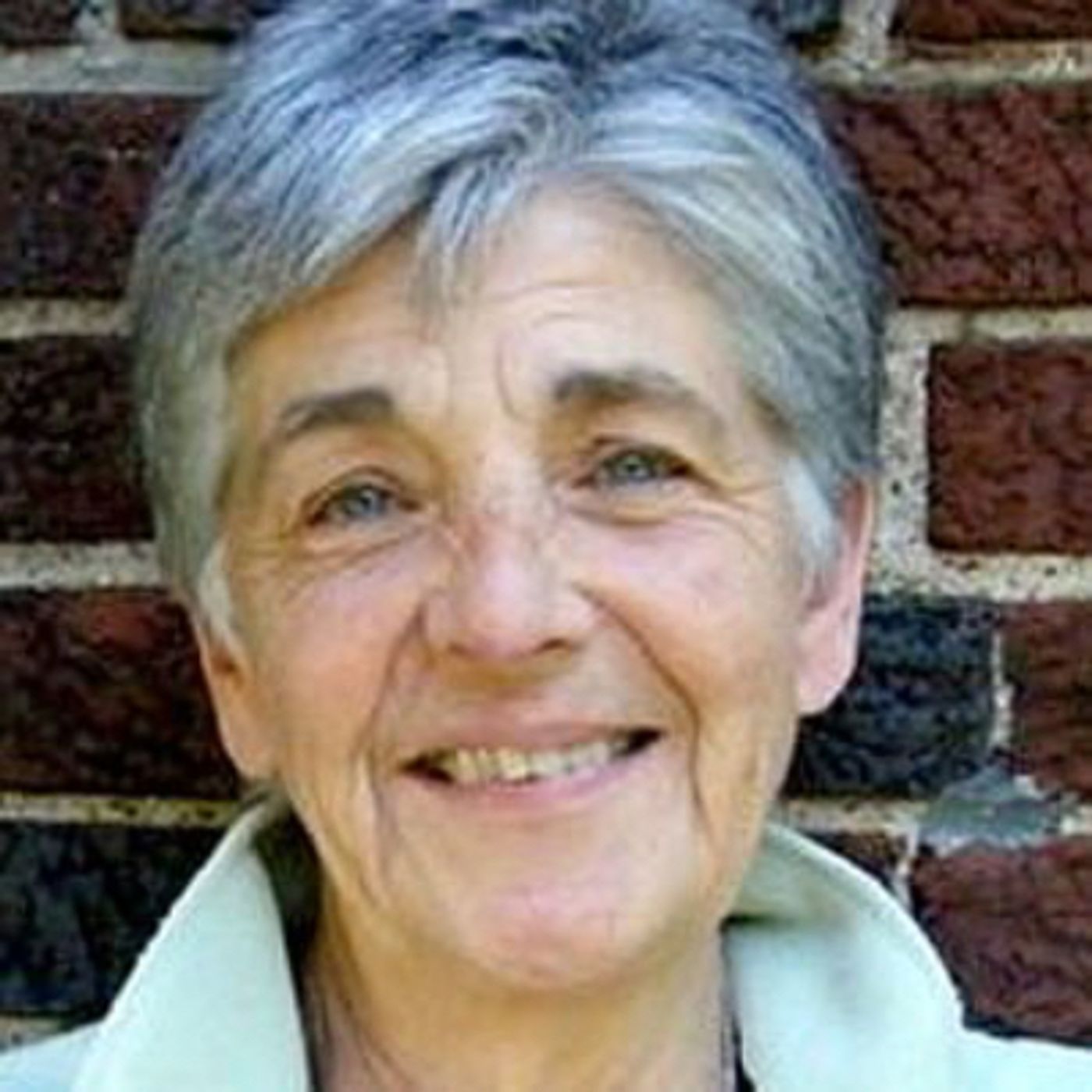