DiscoverMarxist VoiceFascism: what it is and how to fight it 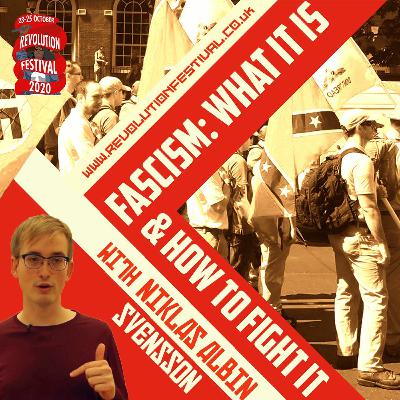 In this podcast, Niklas Albin Svensson – editor of marxist.com – sets out a Marxist analysis of the history and nature of fascism: what it is; what it isn’t; and how the labour movement can smash fascist and far-right groups wherever they emerge.

The crisis of capitalism has shaken and polarised society all over the world. While thousands of workers and youth are taking to the streets against austerity and oppression, far-right and openly fascist groups of thugs and extremists have also risen in prominence.

We saw the danger these groups pose earlier this year, when a 17-year-old white supremacist opened fire on unarmed demonstrators in Kenosha, Illinois. These protestors were out demonstrating against the racist murder of Jacob Blake by police, and demanding an end to all police brutality.

At the same time, we are warned that reactionary governments – such as those of Trump, Johnson, or Bolsonaro – constitute a threat of fascism; and that the only way to defeat these regimes is for the left to team up with liberal ‘progressives’ at the ballot box.

But is this correct? What are the perspectives for the rise of fascism? And how should workers and youth fight far-right and genuinely fascist elements that do rear their heads? 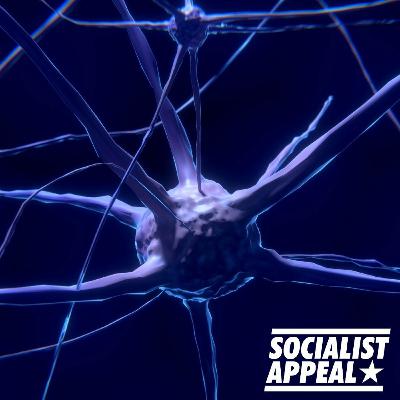 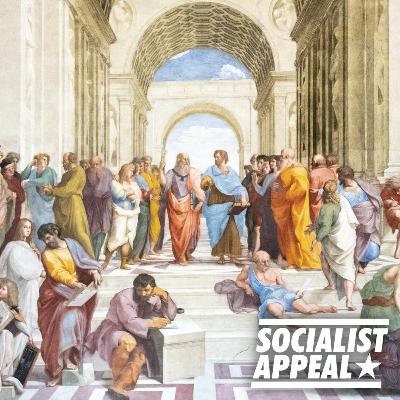 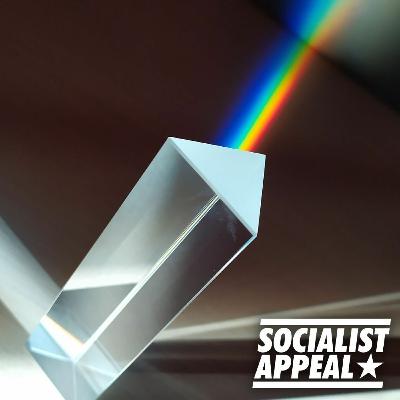 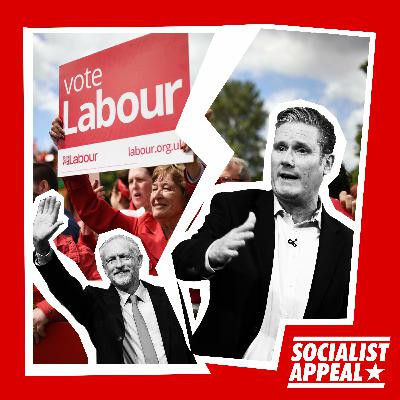 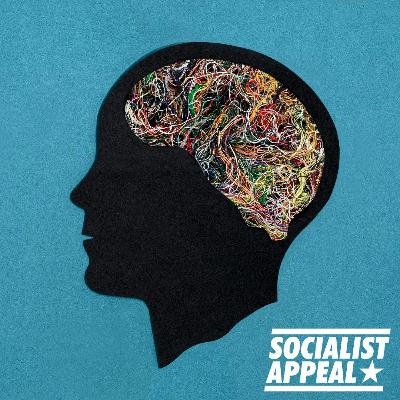 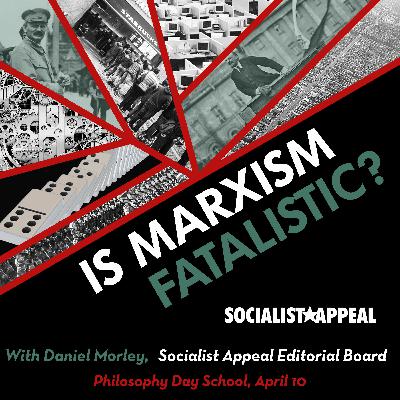 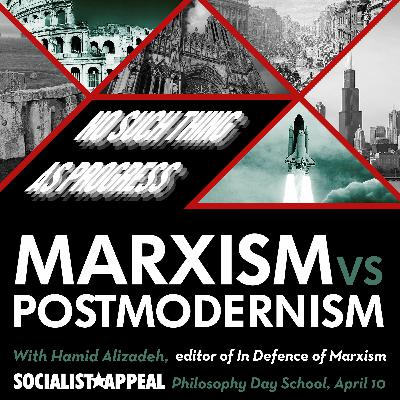 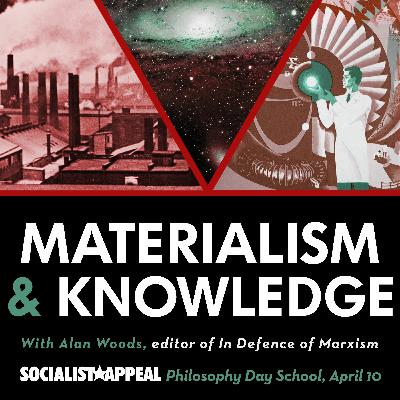 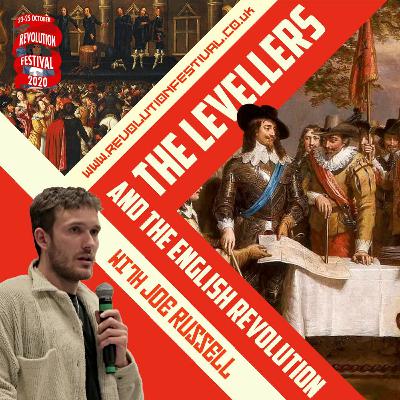 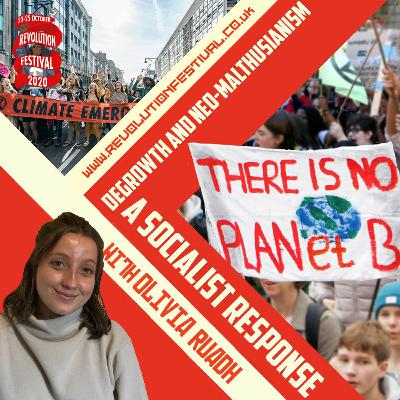 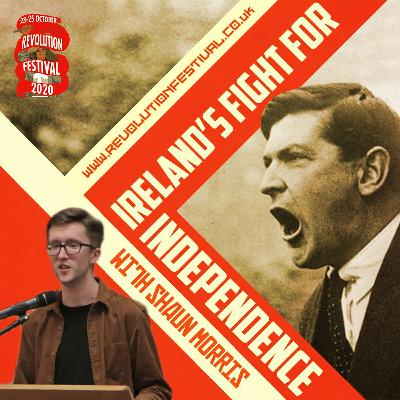 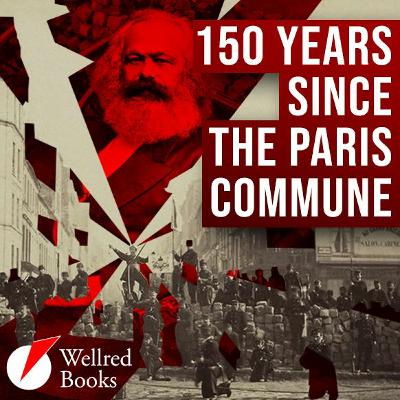 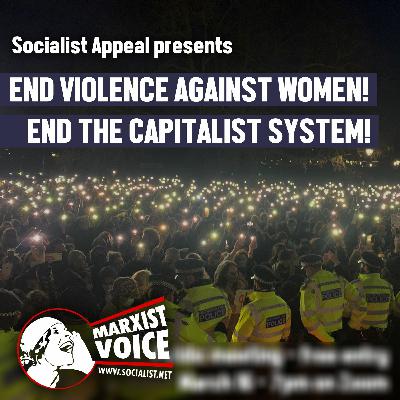 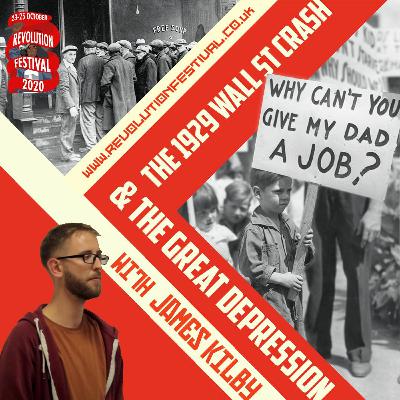 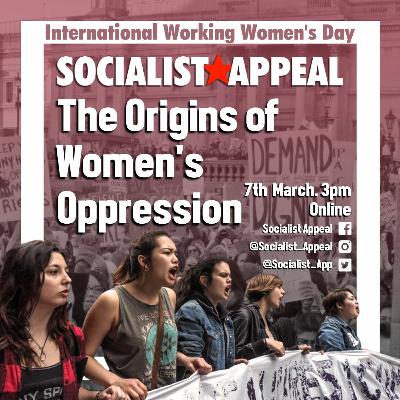 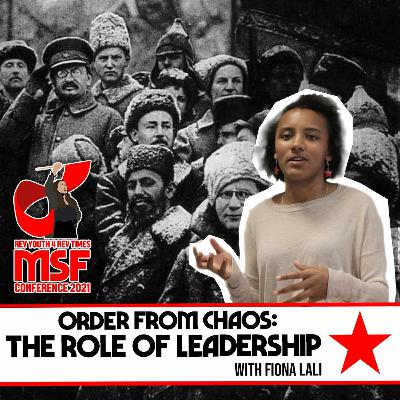 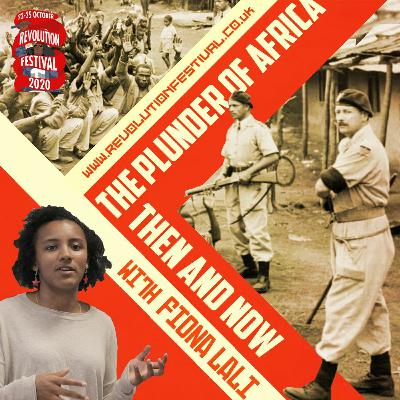 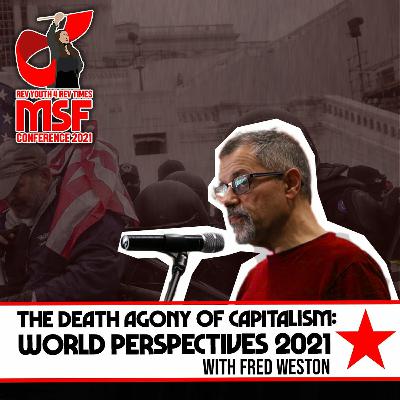