In 1991, the Atlanta Falcons tire of the antics of their rookie quarterback, Brett Favre. They decide to trade him to Green Bay where he soon takes over as the starting quarterback. He begins a streak of consecutive starts that will turn him into a legend. Along the way, he battles his competition, his coaches and his demons. As he is pursuing his first Super Bowl, a kid in California named Aaron Rodgers is watching at home and dreaming of an NFL football career that will one day collide with Favre's in Green Bay. 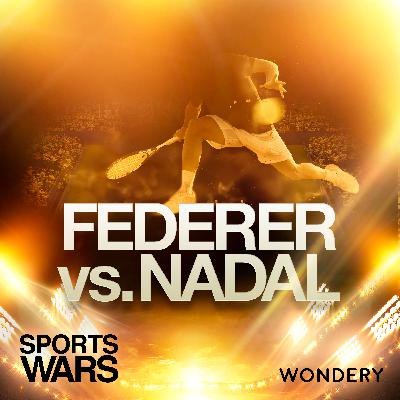