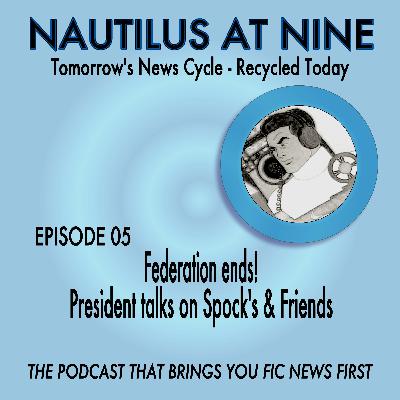 President Brunt's plan to build a wall around the Neutral Zone. Plus, environmental damage from another pneumatic pipeline spill, and Marshall College adds Creationism to its curriculum. 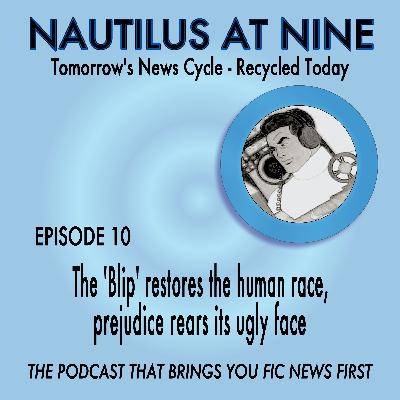 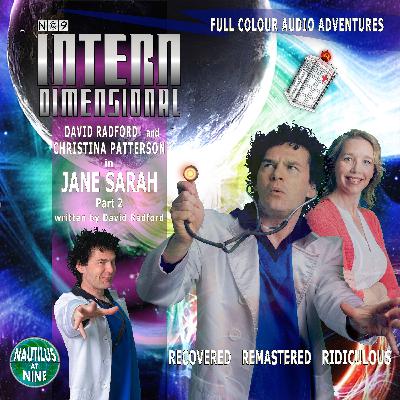 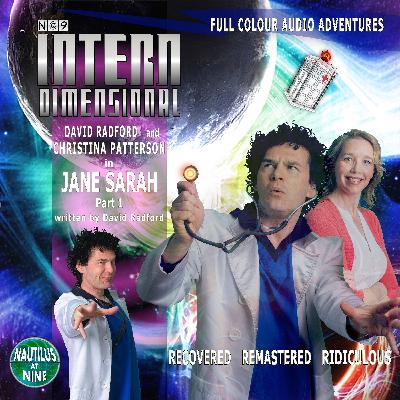 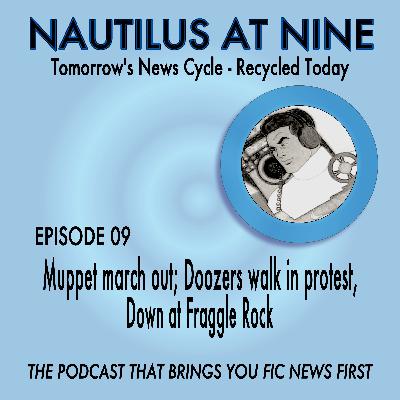 Muppet march out; Doozers walk in protest, down at Fraggle Rock 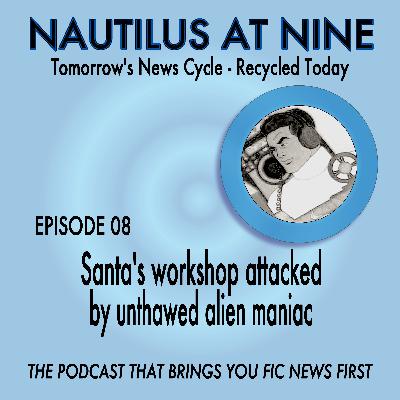 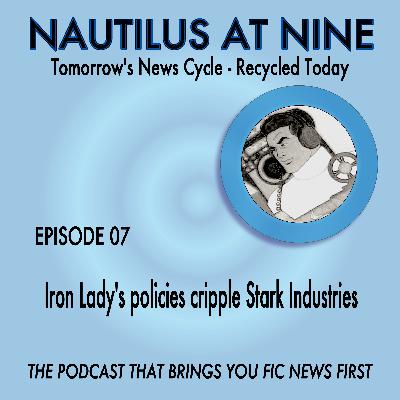 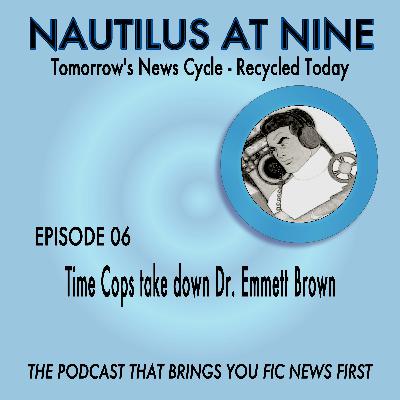 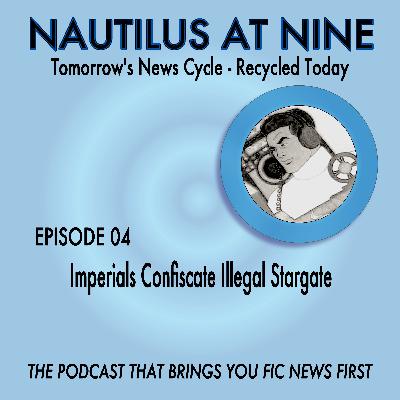 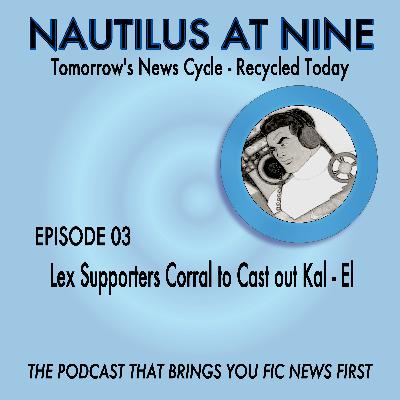 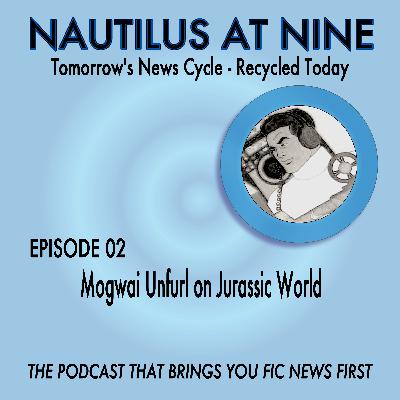 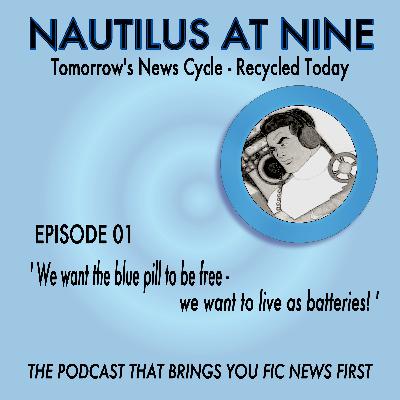 We want the blue pill to be free! We want to live as batteries!