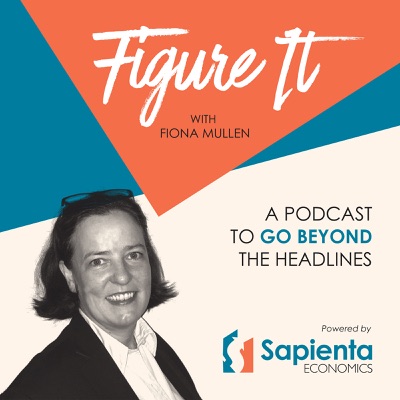 In this sixth episode of Figure It, Sapienta Economics Director Fiona Mullen discusses the famous squeaky cheese of Cyprus, known as hellim in Turkish and halloumi in Greek, with the former president of the Turkish Cypriot Chamber of Commerce and current MP with the Republican Turkish Party (CTP), Fikri Toros. In April of this year the European Commission “registered Χαλλούμι/Halloumi/Hellim as a protected designation of origin (PDO)”. This means that only hellim/halloumi produced in Cyprus “according to the product specification” may now use the registered name. We also discuss the obstacles put in the way of the Green Line regulation (European Council Regulation 866/2004) and how these longstanding issues prevent intra-island trade form reaching its full potential. 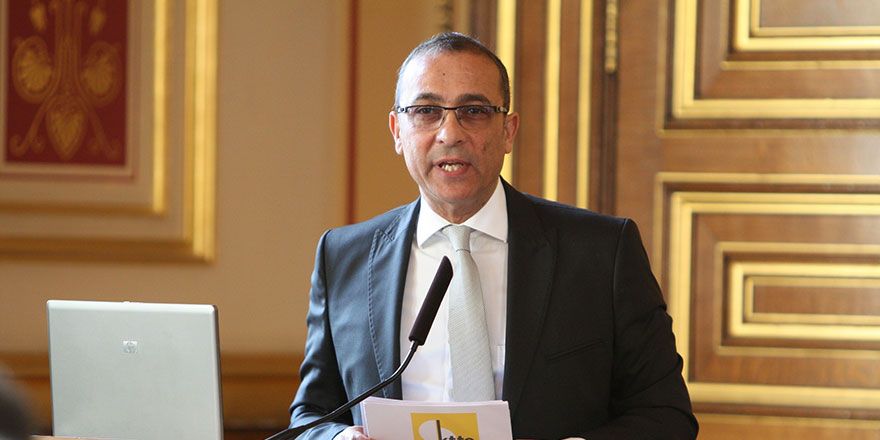 Figure It – Episode 2: Comparing notes about the economic policy response in Cyprus with Mustafa Besim (2/6/2020)

Figure It – Episode 1: Talking Covid-19 in Cyprus with Rüştü Yücel and Christophoros Christophorou. What comes next? (4/5/2020)