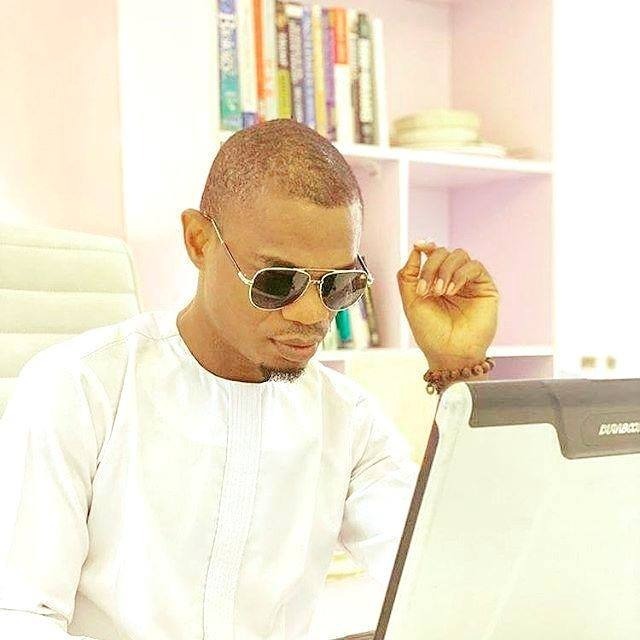 Judge Teddy "Ted" Griffith passed away on February 8th, 2021. Judge Griffith was and always will be respected by not only our agency, but our community, as well.

It is with heavy heart that we announce the passing of Firefighter Andrew Desiderio.  Andrew originally joined the Mineola Fire Department family as a member of our junior program in 2013. Andrew worked his way up to a Junior Lieutenant and then joined the ranks of Truck 2 in 2016. Andrew’s dedication to the community did not stop there though. Andrew was also a Boy Scout in Mineola’s Troop 45. He worked his way to Senior Patrol Leader from 2016-2017 as well as Eagle Scout in 2016. Andrew was currently enrolled in Binghamton and was expected to graduate this year with his BS in Mechanical Engineering. While in Binghamton Andrew spent most of his time in the shop building the school’s formula car. When Andrew was home, he was always on the move. He started a band and a detailing company that he was just kicking back up for the summer. Around the firehouse Andrew would pitch in wherever needed. Filling in for members on leader duty,......”  @Mineola Truck CO.2 – The Workhorse Company  announced the passing of Desiderio on social media on 14th, April 2021.