DiscoverThe Light InsideFit to Be Tied: Unknotting Our Emotional Reactivity

Fit to Be Tied: Unknotting Our Emotional Reactivity

Conflict.
It often becomes our greatest source of confrontation, yet that which is not addressed, often goes unanswered.
Our emotions, at times being influential in this very nature of human struggle, frequently viewing our turmoil as arising through our interactions with others.
Jungian Psychologist M. Ester Harding Tells us- “Conflict is the beginning of Consciousness.”
Yet, as one considers this conundrum of paradigm, perhaps It is not with others that we have the greatest conflicts - instead, feeling our greatest struggles within ourselves.
-There is no greater conflict than the one we often feel inside.
As we wrestle with our conflicting emotions. This episode we look at unknotting our Emotional Reactivity.

By The Power Invested in Me: Vice, Virtue and The Ways We Attempt to Signal Superiority

Technically Empowered: How To Raise Tech-Healthy Humans with Daniel Sih

The Triggers of Trauma: Uncovering the Roots of Emotional Reactivity 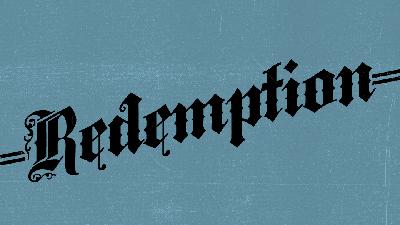 Somatic Coherence: How Our Core Energy Guides Our Somatic Experience

The Soul's Journey: Discovering Purpose in Every Aspect of Life

The Many Voices of Me: Why We Show Up Differently in Unique Situations PT 2

The Many Voices of Me: Why We Show Up Differently in Unique Situations

Down to Earth: The Ancient Healing Powers of Grounding

Grief 2.0: Allowing The Journey of Grief to Transform You

Folie à deux: How Being a Dick Can Change The Word In The Most Unexpected Ways

Fit to Be Tied: Unknotting Our Emotional Reactivity