President Joe Biden's approval rating has dropped to a new low, 43 percent, according to a new poll from NPR, PBS NewsHour, and Marist College. Americans are split about what should have happened in Afghanistan, but a large majority label the U.S. role in the country a "failure."

The poll found that a historically large majority of Americans approve of resettling Afghan refugees in the United States, but that number could decline as the political fight heats up. 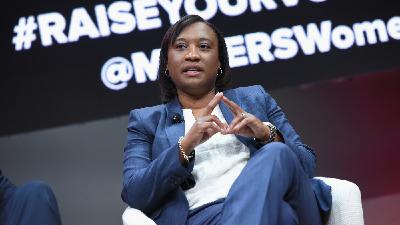 With Big Plans And Small Margins, Can Democrats Pull Off Their Agenda? 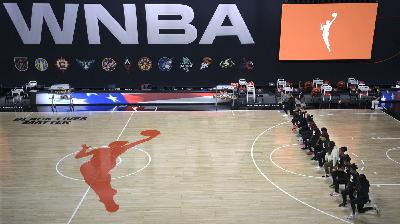 Should Athletes Be Activists? WNBA Star Nneka Ogwumike Says They Have To Be

There's A Chance That California Will Soon Have A Republican Governor

Cutting Unemployment Aid Didn't Get Many Unemployed Americans Back To Work

Do School Mask Bans Violate The Rights Of Children With Disabilities? 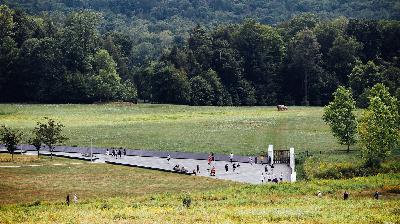 Abortion Is All But Banned In Texas

After Two Decades And More Than A 150,000 Dead, America Has Left Afghanistan

How Will Biden Respond To US Crises?

More Than A Dozen Americans Dead After Attack At Kabul Airport

Tens of Thousands Evacuated⁠—And Many Thousands More To Go