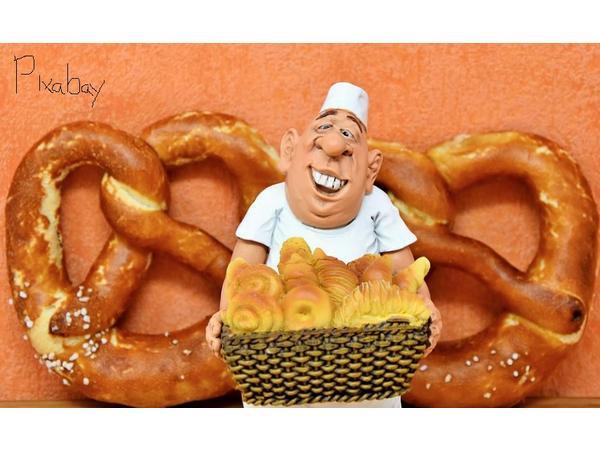 Today, Franchise Interviews celebrates National Pretzel Day.  If you love a Pretzel, then National Pretzel Day on April 26 is the day for you. According to National Today, Pretzels, somewhat surprisingly, got their start in the Catholic Church. Sometime around the 7th Century A.D., monks presented their students with treats of baked dough twisted in the shape of crossed arms. At the time, crossing one’s arms was the traditional posture for prayer. Not only that, but pretzels, made from water, flour and salt, were also the perfect food for Lent — when meat, dairy and eggs were prohibited. So, there you have some National Pretzel Day history — with a twist!

Today we will play a clip of an interview we did with Bill Dunn. Auntie Anne's is award-winning franchise system that is consistently ranked number one in the category of hand-rolled soft pretzels by Entrepreneur's Franchise 500, has received the World-Class Franchise. Bill offers advice on how to select a charitable partner that makes sense for your brand's identity. He will also discuss how to get employees emotionally invested in a common cause and how to get your charitable mission in front of customers.

Auntie Anne's got its start in 1988 when Anne Beiler bought a stand in a Pennsylvania farmer's market. After some experimentation, "Auntie" Anne created a masterpiece — the same freshly baked goodness you know and love today.

Since September 2011, Auntie Anne’s® has partnered with Alex’s Lemonade Stand Foundation (ALSF) to raise money and awareness of childhood cancer causes and cures. To date, Auntie Anne’s have raised more than $3.7 million for the foundation.
Comments
In Channel 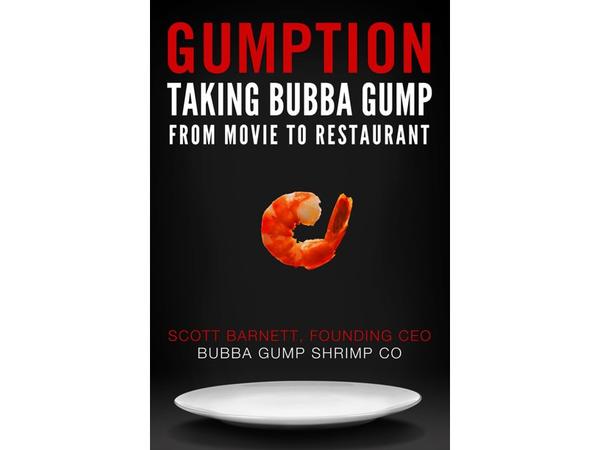 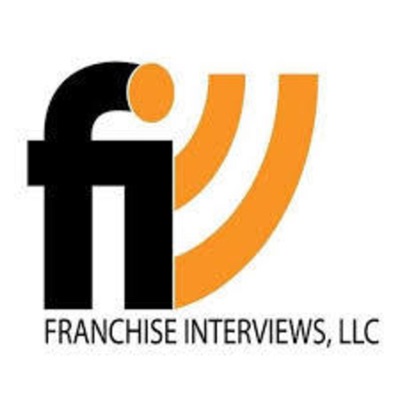 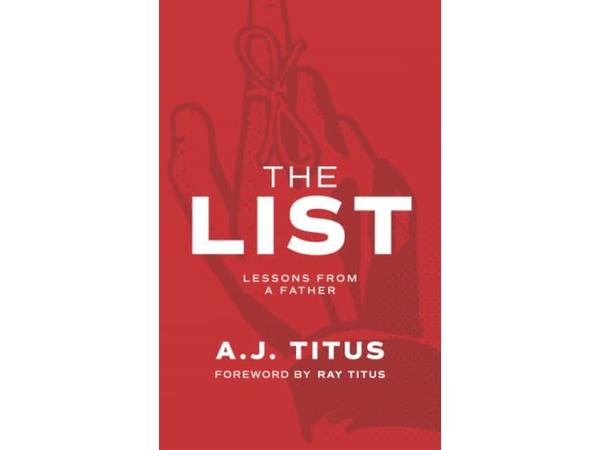 A.J. Titus- Author of The List: Lessons from a Father on Franchise Interviews 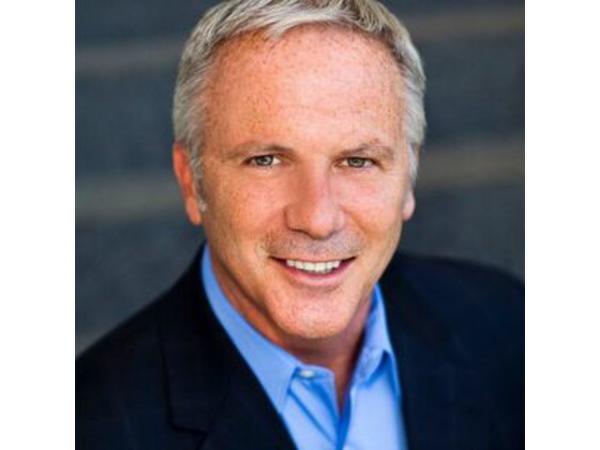 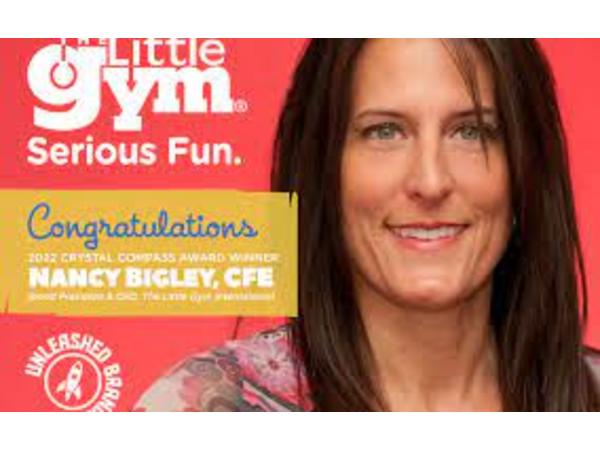 Nancy Bigley, CEO of The Little Gym on Franchise Interviews 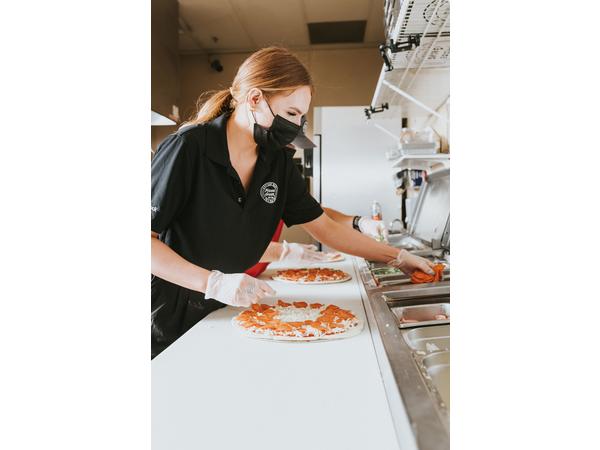 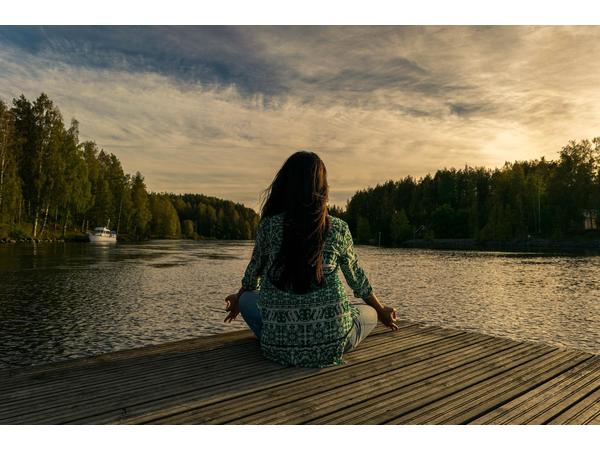 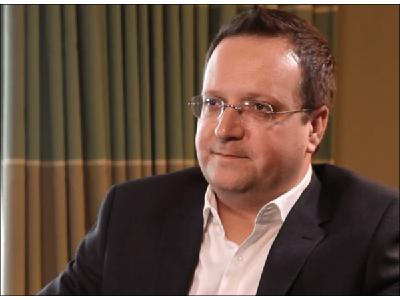 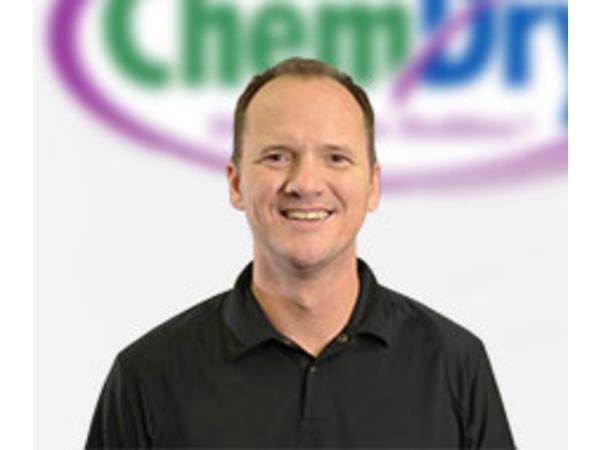 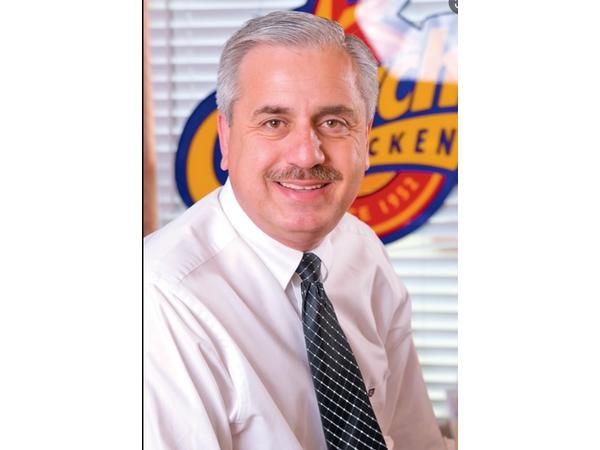 The Difference Between Opportunity and Regret -Great Quotes in Franchising 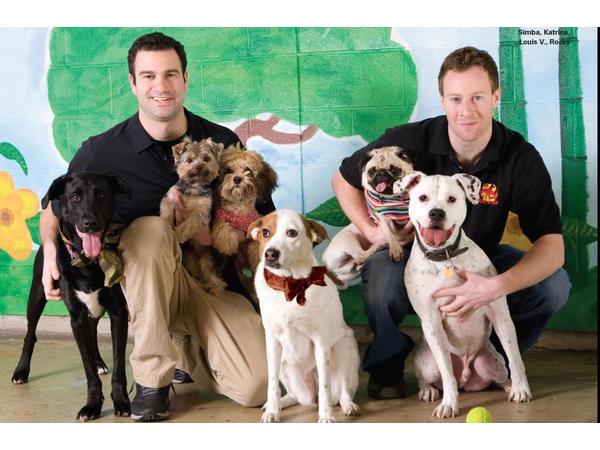 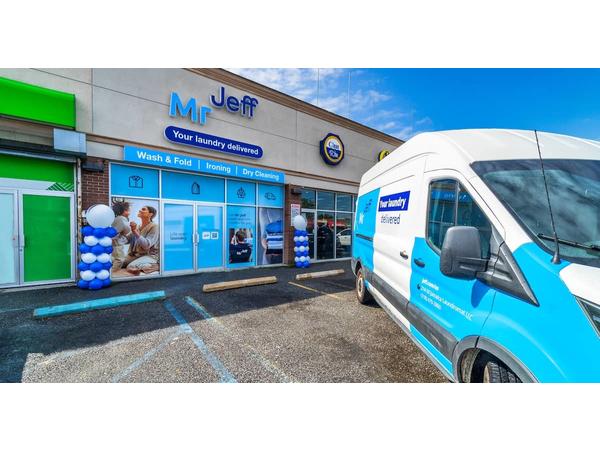 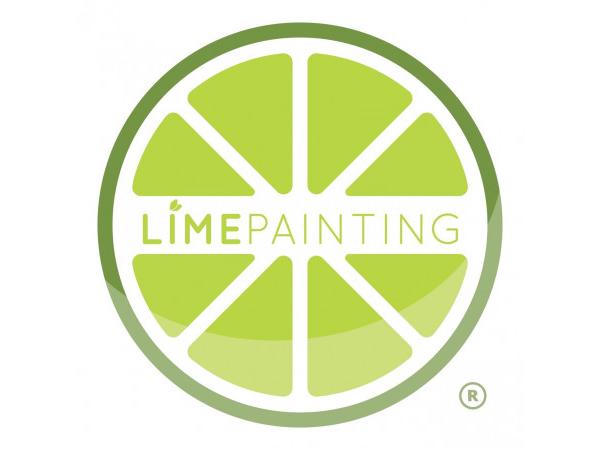 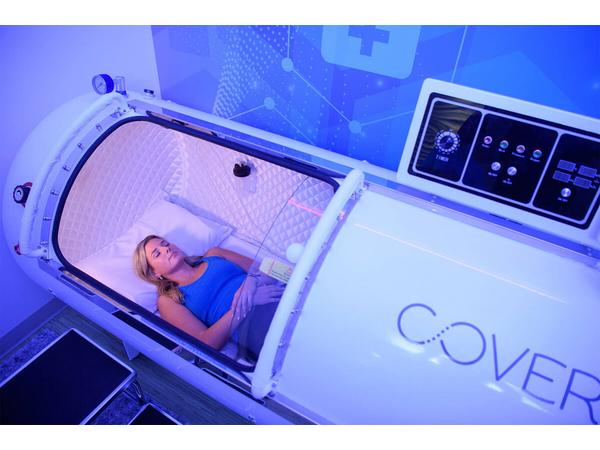 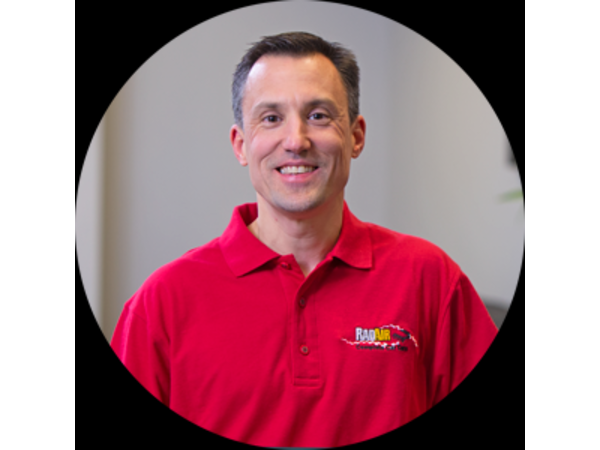 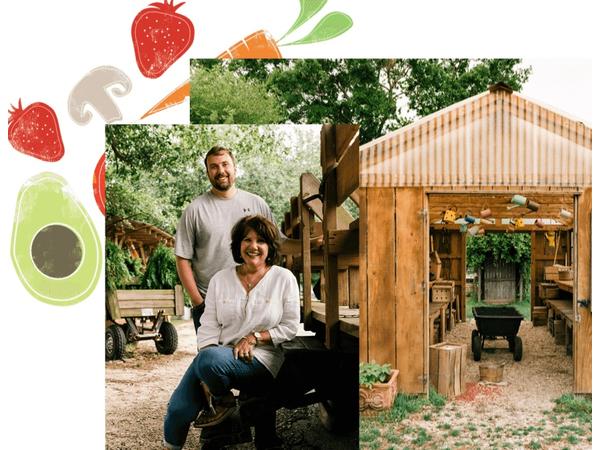 Great Quotes in Franchising Podcast - If the Procedure Manual Said 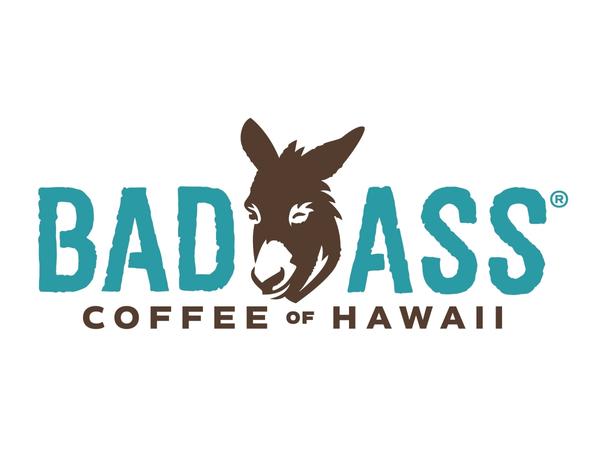