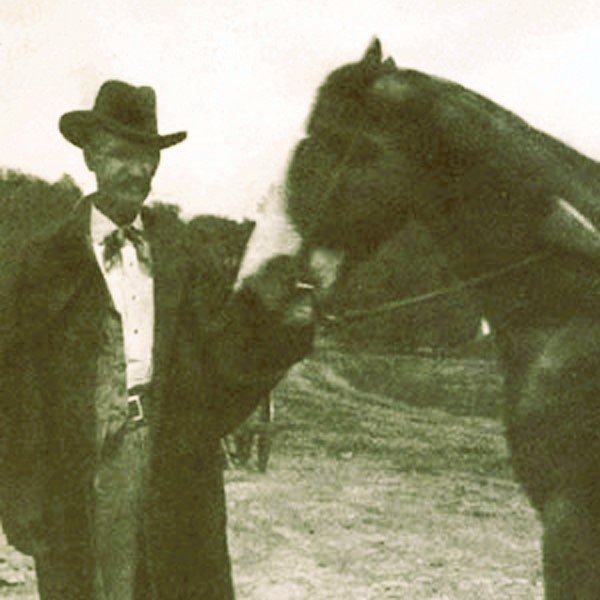 Frank Canton was not born; he was created. The mental fabrication of a notorious outlaw and escaped convict by the name of Joe Horner.

After possibly killing his first man at the tender age of 15, Horner would spend the next several years as a cowboy and ranch hand before forming the infamous Horner gang, that would terrorize north Texas during the mid-1870’s. After a full-on gun battle with the United States military in broad daylight, Horner is arrested but escapes. And, following the successful robbery of at least one bank, Horner was once more apprehended and jailed – this time in San Antonio – and once more escaped. Arrested again after yet another gunfight, Horner would be tried, found guilty and sentenced to 15 years hard labor in Huntsville State penitentiary. He would only do two of these years, escaping once more – this time never to be seen again. At least not as Josiah Horner.

The escaped convict would travel north, to Wyoming, and reinvent himself. Becoming Frank Canton, the epitome of law and order and a relentless pursuer of neerdoells. First as an inspector and detective for the Wyoming Stock Growers Association and then Sheriff of Johnson County, before being a key player in a little something called the Johnson County War. Canton would then mosey on down to Indian Territory, and once again pin on a badge, first as a sheriff and then as a deputy U.S. Marshal, chasing bad guys Rooster Cogburn style. This was at a time when the Territory was nearly overrun with outlaws and the area Canton was initially stationed in was so bad the county commissioners were asking for martial law. Turns out all they needed was Frank Canton. But then a new frontier beckoned. What some were taking to calling the last Frontier. Alaska. There was gold up there in the great white north and with gold comes crime. More than enough to keep a man such as Canton busy. But what about Frank’s past as an outlaw? The former life of Josiah Horner, the escaped convict? Would this ever catch up with him? And was he really Mr. Law and Order, humble public servant or was this just a façade? A way of him ensuring that he was always aligned with the powerful and influential.

Buy me a coffee! https://www.buymeacoffee.com/wildwest 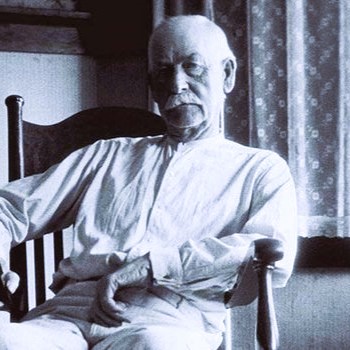 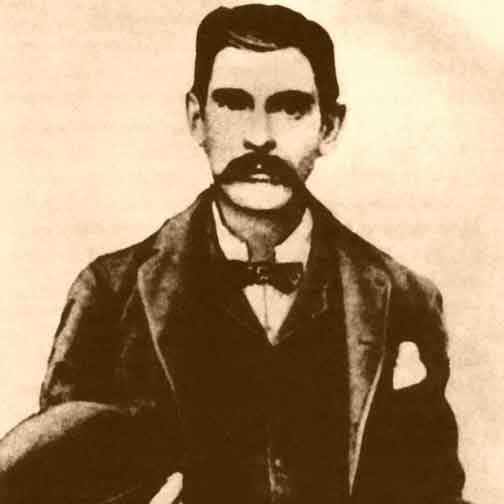 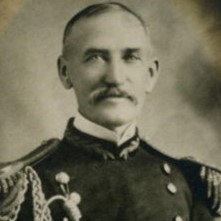 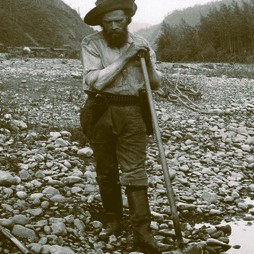 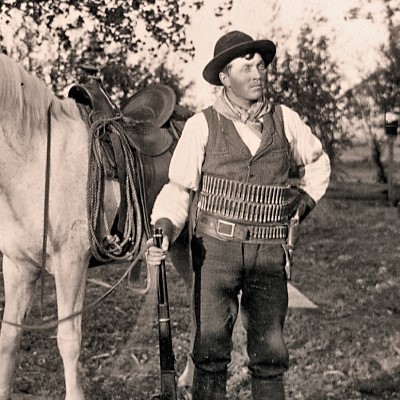 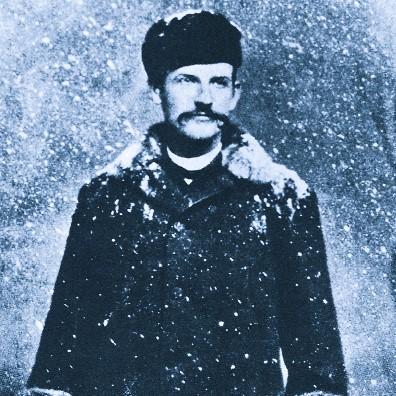 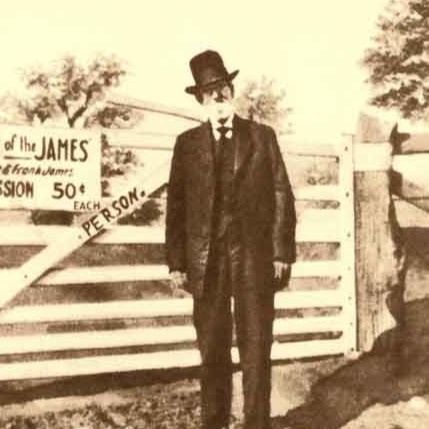 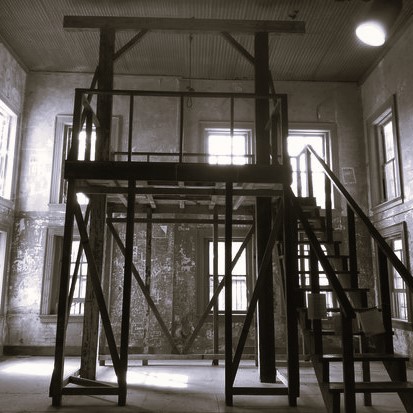 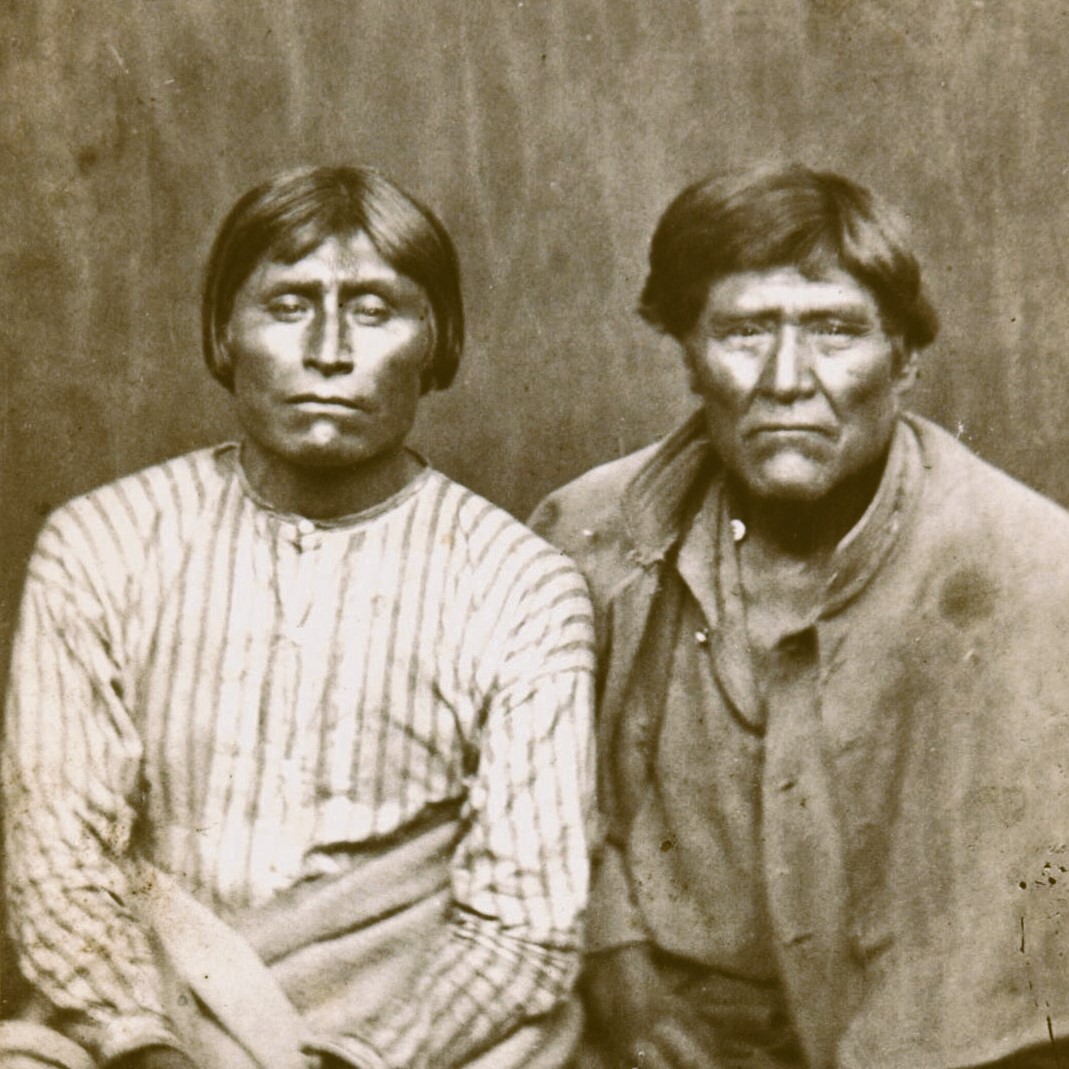 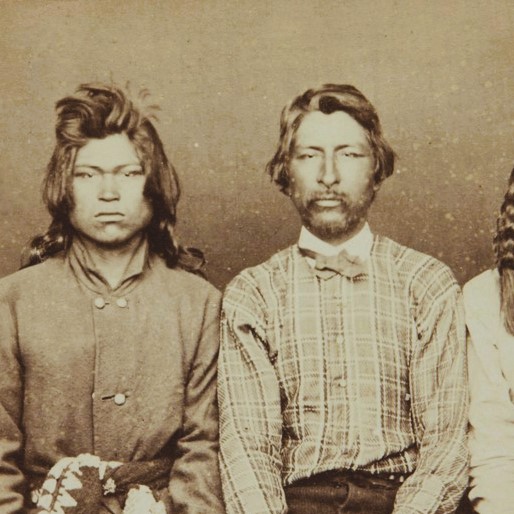 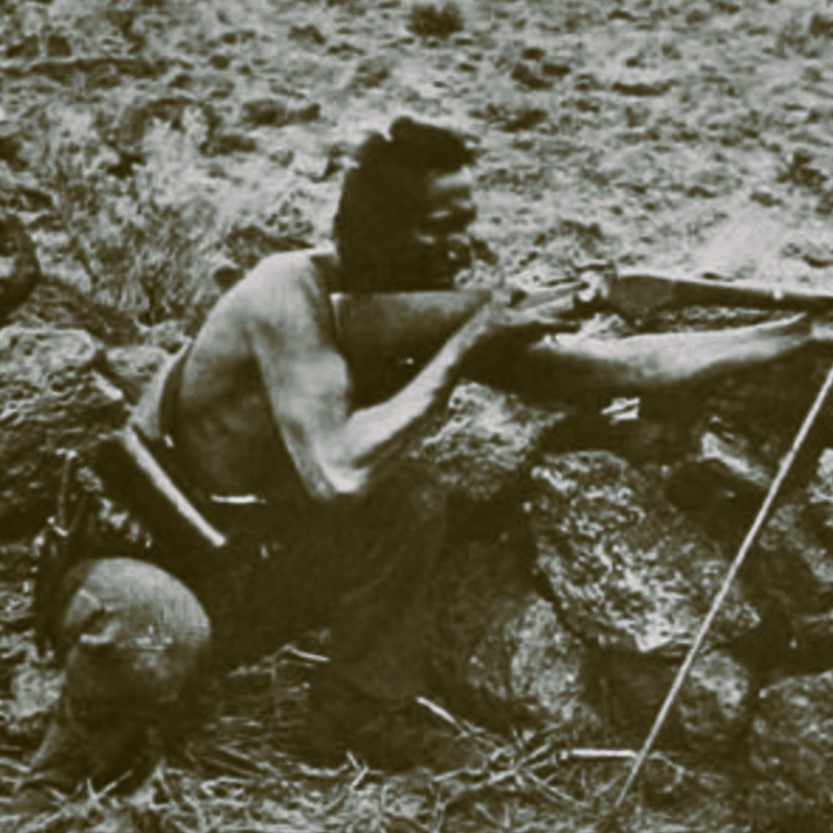 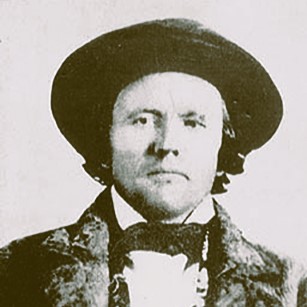 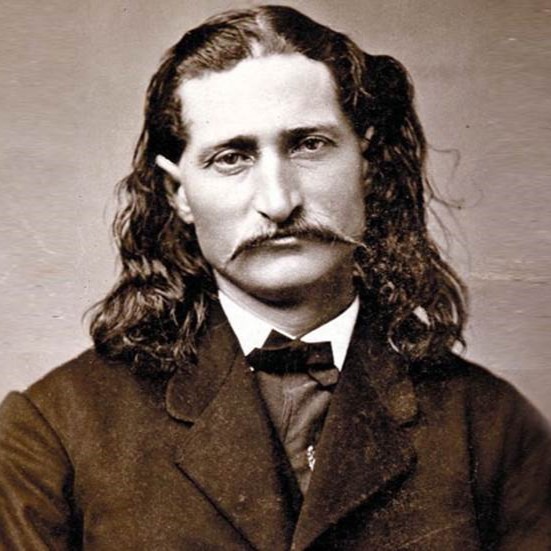 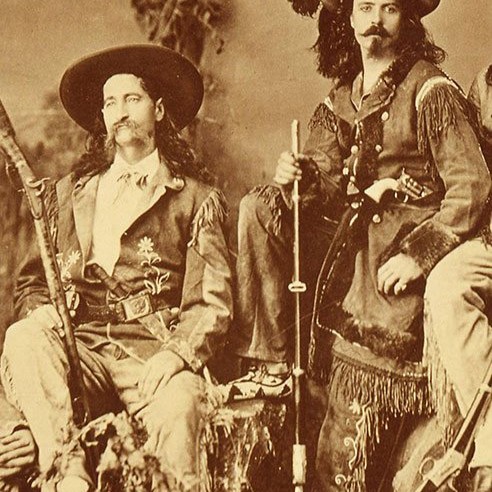 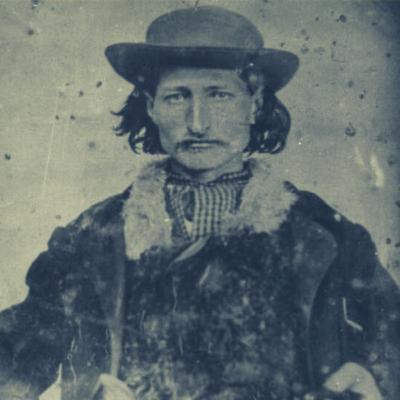 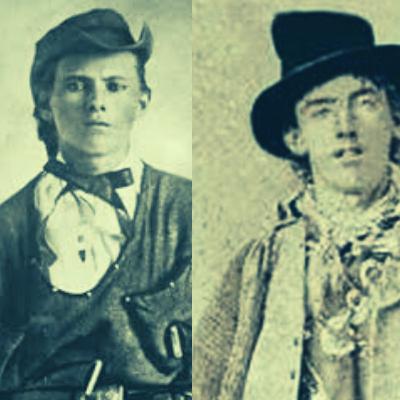 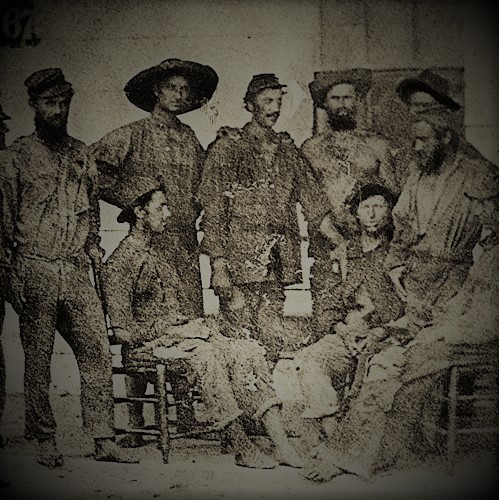 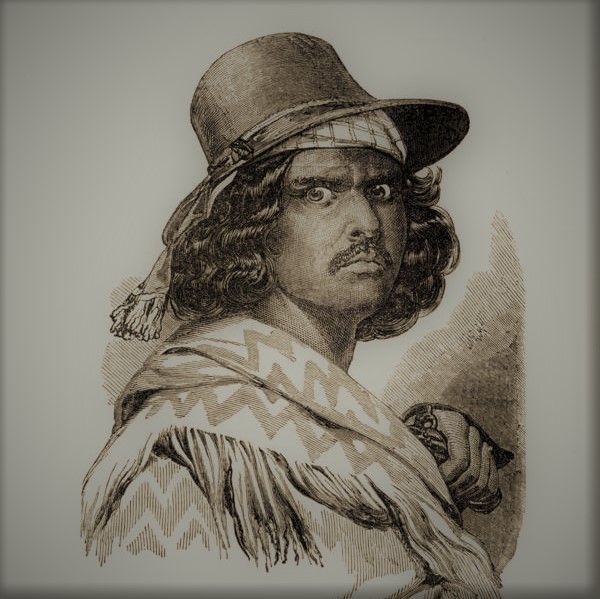 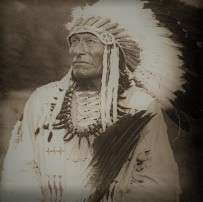