Matt Jones is back with Drew Franklin for another episode of your favorite gambling podcast, the Free Money podcast.  KSR’s dynamic duo has a few ways for you to make some extra money this weekend, including some predictions on the Kentucky vs. Tennessee game.

Here are some highlights:

-The KSR crew’s itinerary for their December road trip

-Vegas had its worst weekend

-Drew already cashing out his BitCoin. Matt was skeptical but now wants to learn.

-Their take on the UK/UT spread

-What happened to UK against Duke? Are they worried?

-Phil’s four-star lock of the week

-Can Matt name a current show on MTV?

-What to make of the UL situation?

-Drew is all-in on Syracuse

Get the podcast delivered directly to your phone by subscribing to “Free Money with Matt and Drew” on iTunes or via Android’s Podcast Addict app.  You can easily listen on the KSR App, available on iTunes and Google Play, and streaming online is simple through Pod Paradise. 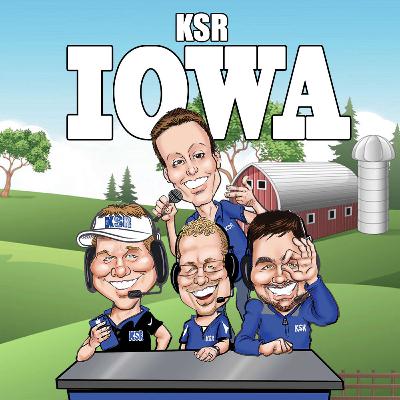