In the first part of the discussion with John Gilbert, Field Gulls deputy editor, we looked at the Seahawks salary cap and talked about the three biggest names coming off their rookie contracts. We continue the discussion on this episode by talking about the veterans the Seahawks may look to retain or move on from. Which position group is the biggest need for the Seahawks? After an outstanding year from K.J. Wright, should the Seahawks look to re-sign him or are there other areas on defense Seattle should look toward as a bigger need? There's also one name on special teams who was named to the Pro Bowl this year who could depart based on his relationship with the former offensive coordinator.

3 IN, 3 OUT: Seahawks best and worst draft day trades 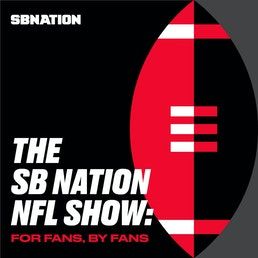