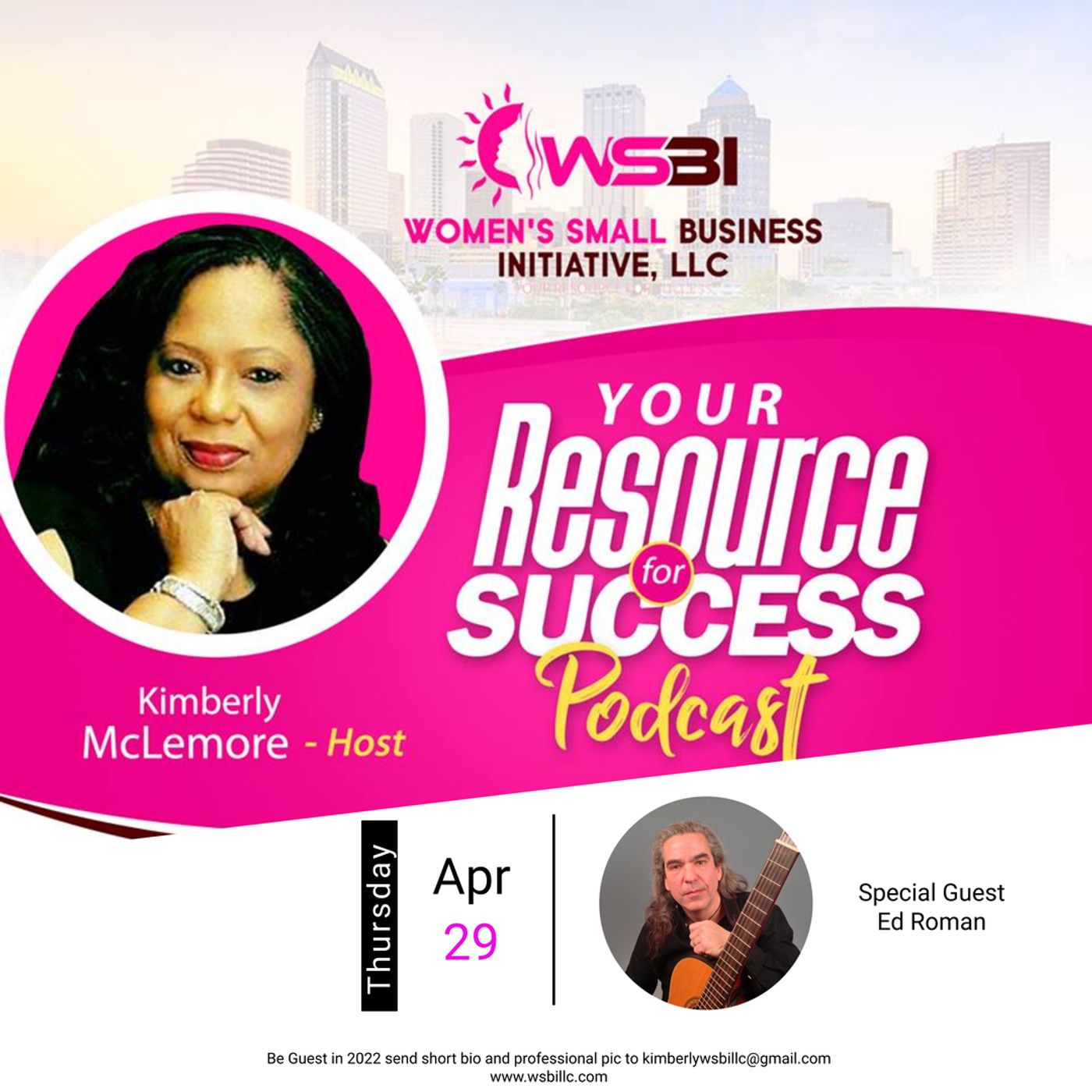 Ed Roman is an Award-winning singer/songwriter, performer and multi-instrumentalist froEd’s uniquely crafted songs have received regular rotation on more than 100 terrestrial radio stations across North America and more than 600 stations, worldwide. Ed was featured as an “Emerging Artist” in Billboard Magazine, December 2018. The animated music video for the Top 20 iTunes charting song, “Red Omen” has been shown at numerous film festivals around the globe, earning accolades and raising funds for Whole Dyslexic Foundation, a cause near and dear to Ed’s heart. Ed is also a gentleman farmer, gardener and paranormal enthusiast. Ed’s single, “Stronger” was released in January 2020 on MTS Records. The song raced onto the iTunes Canada Pop charts, and it was followed by an iTunes South Africa chart-topper, “Tomorrow Is Today.”

Your Resource for Success Podcast every Thursday @ 7 pm EST with your favorite Host Kimberly McLemore and her Special Guest!

Your Resource for Success Mobile App Download on Google Play 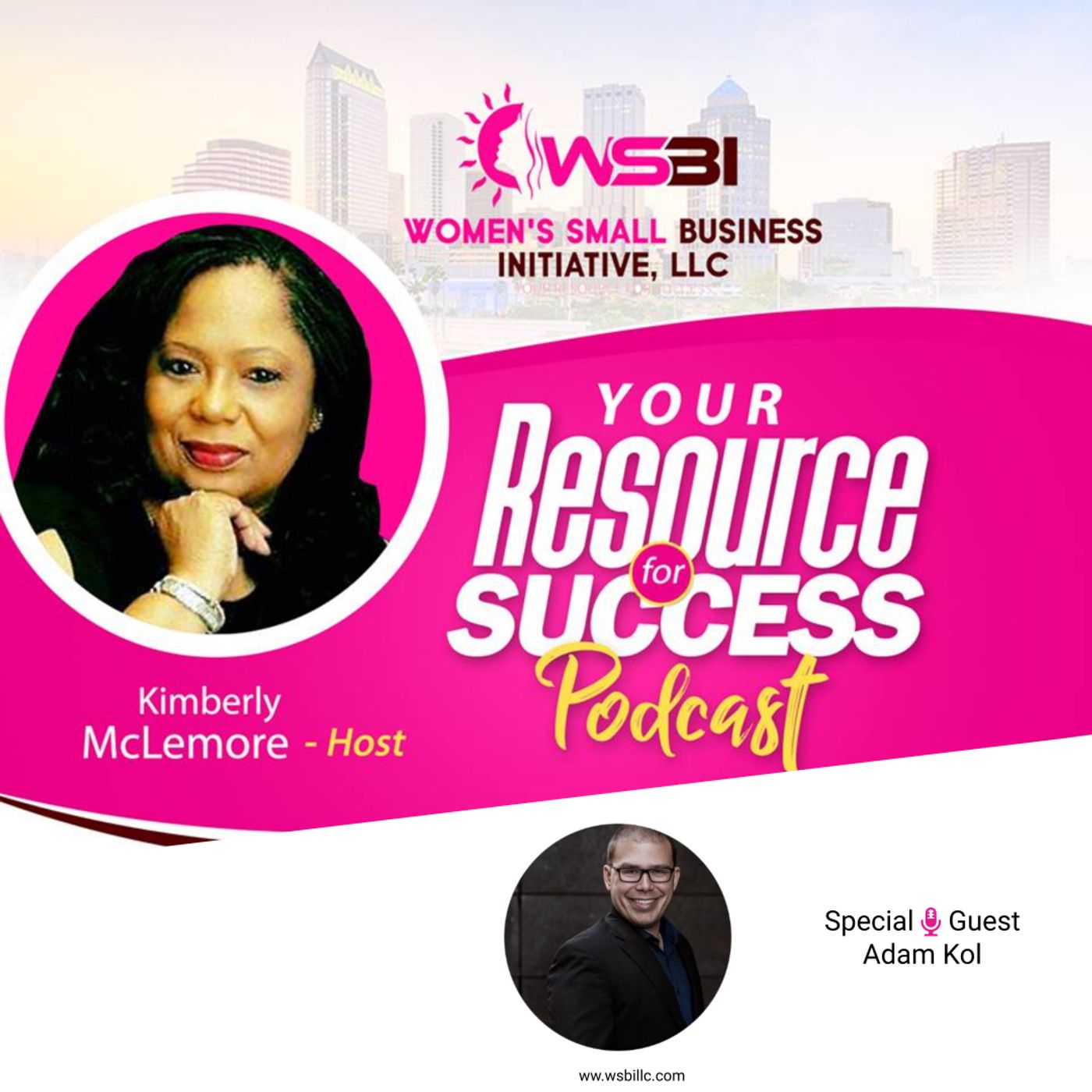 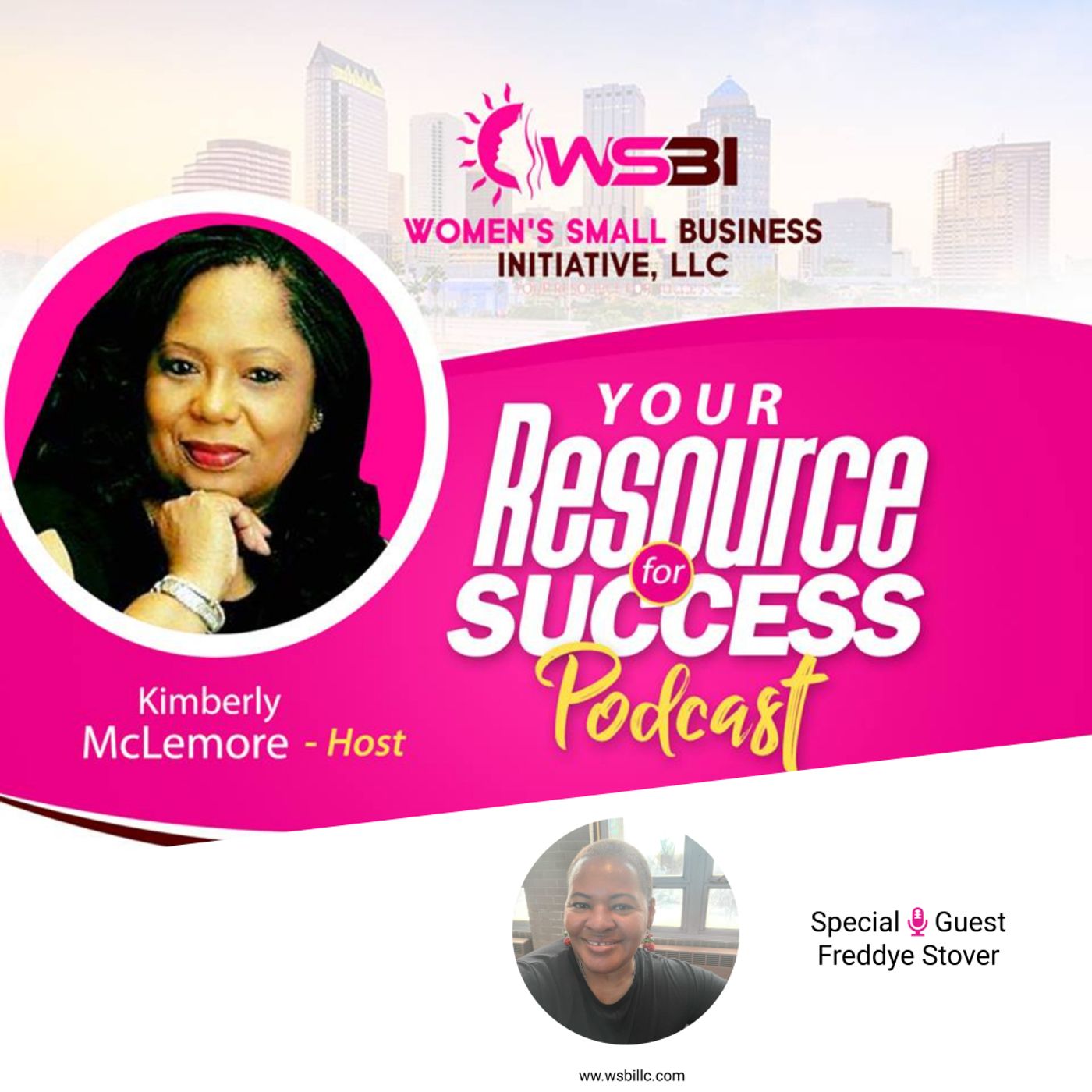 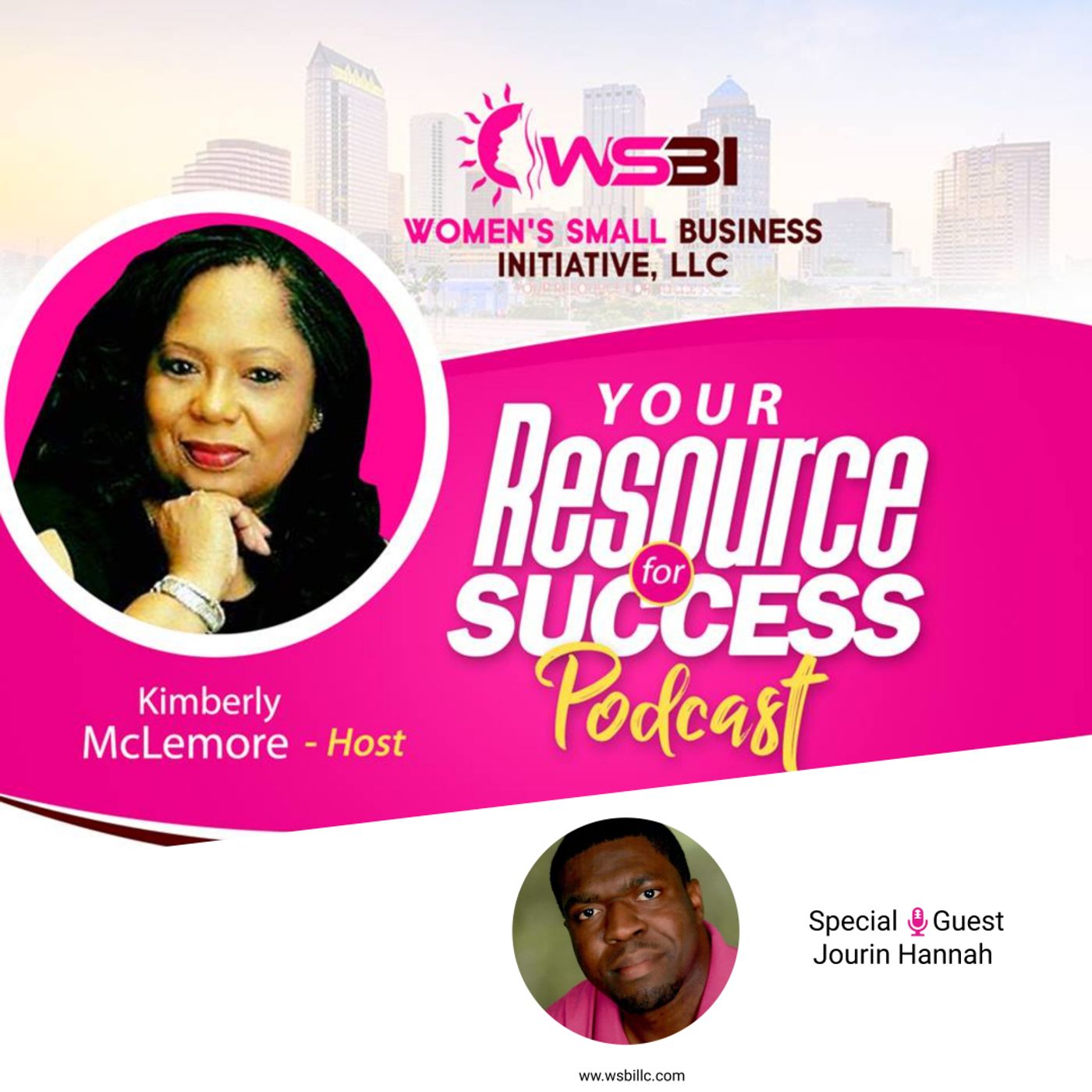 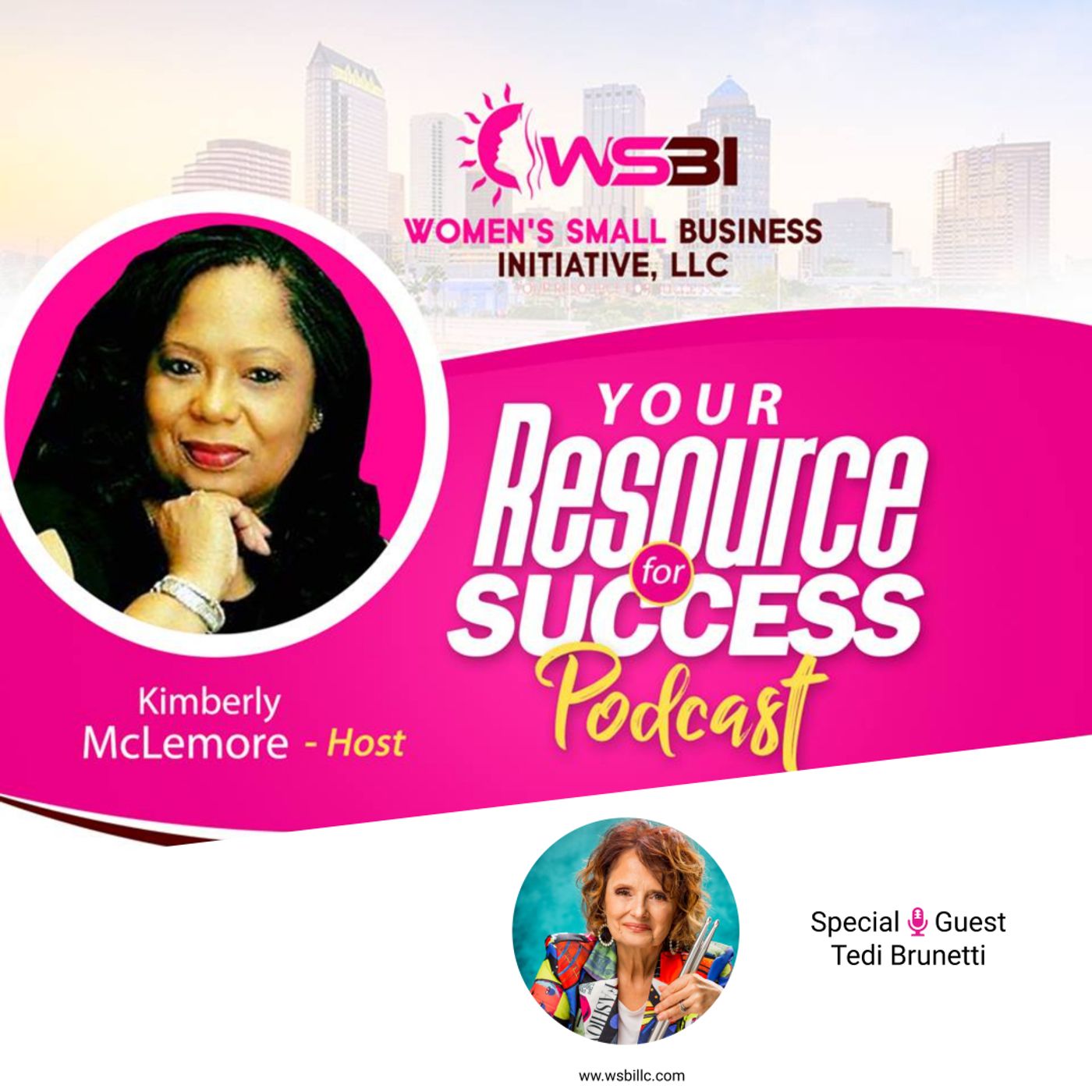 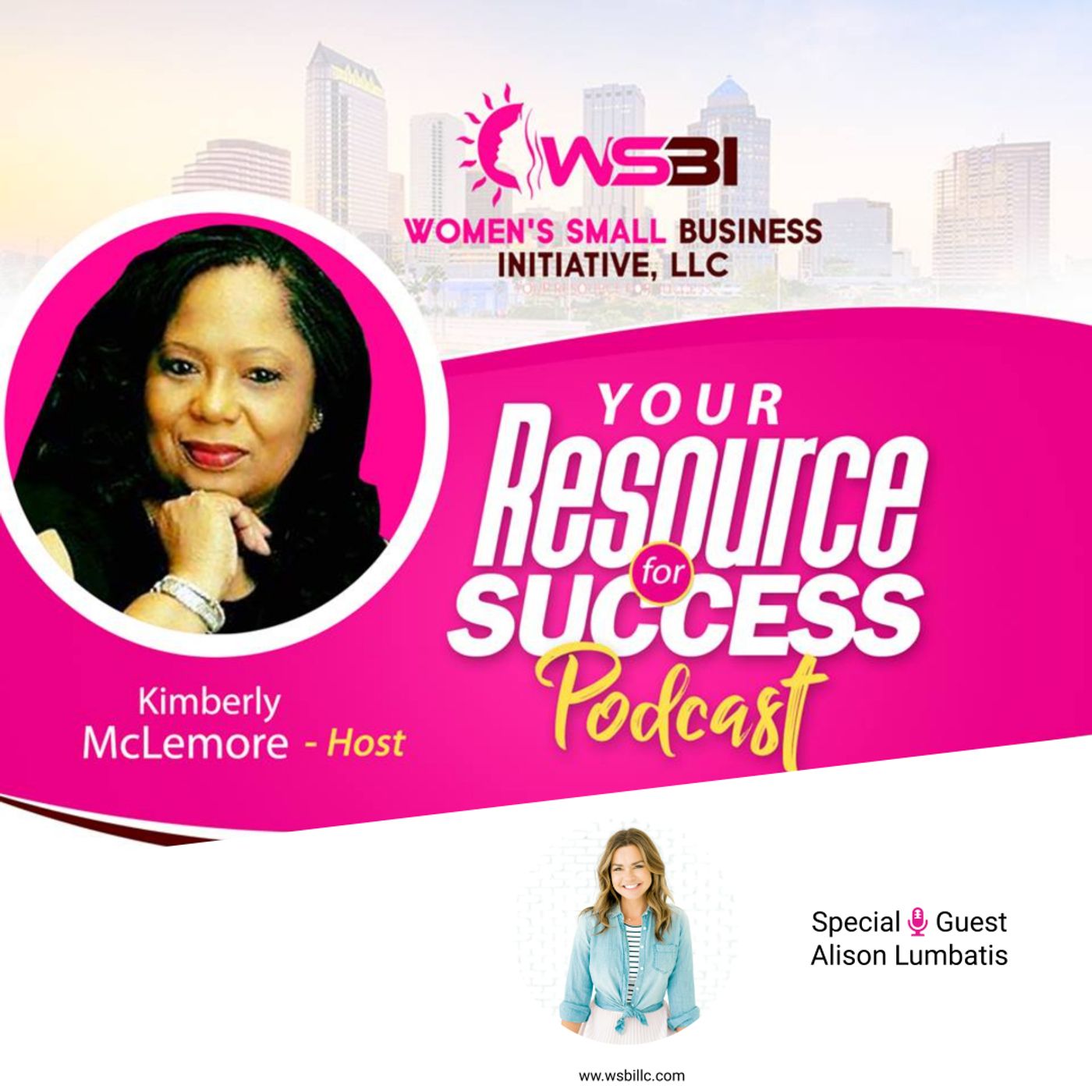 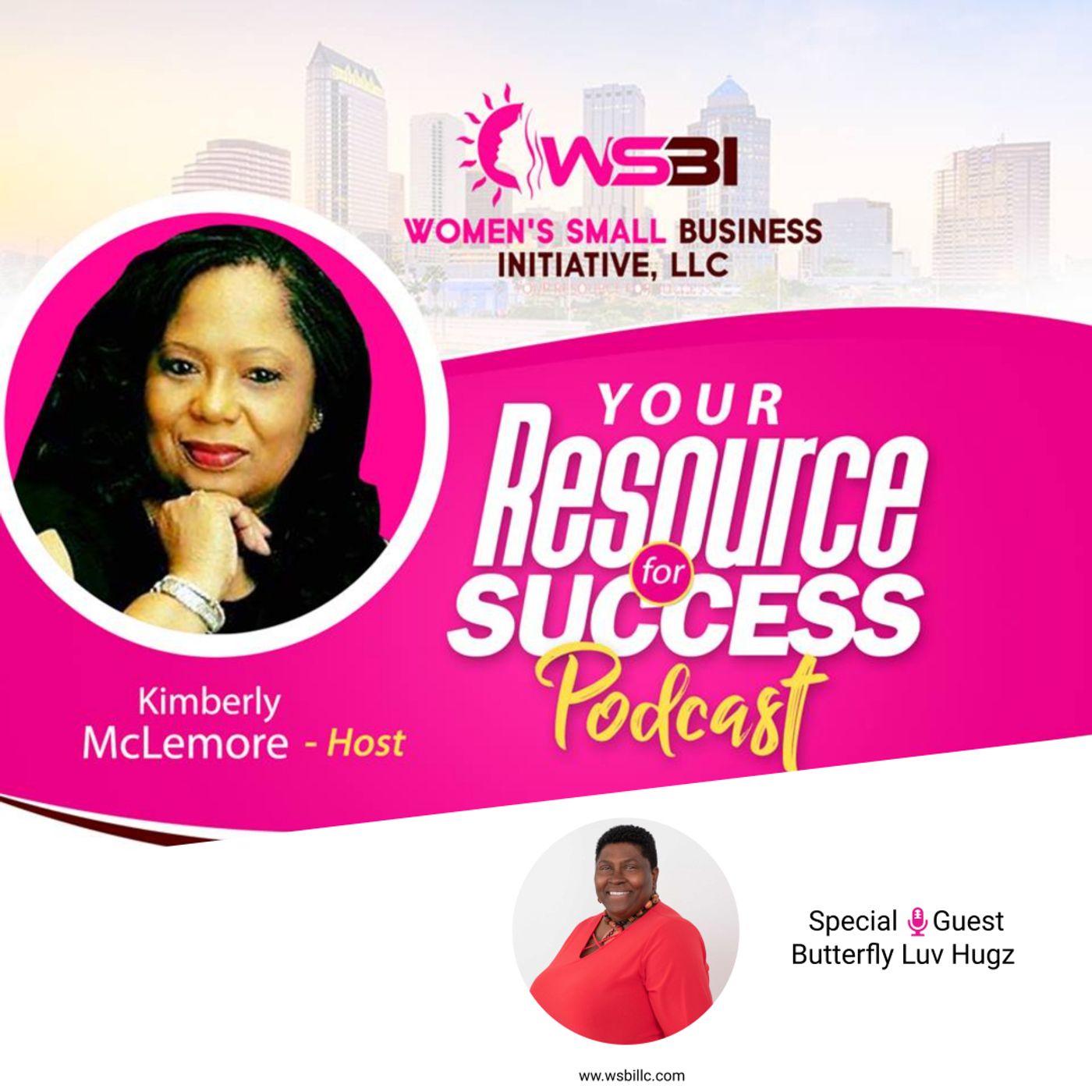 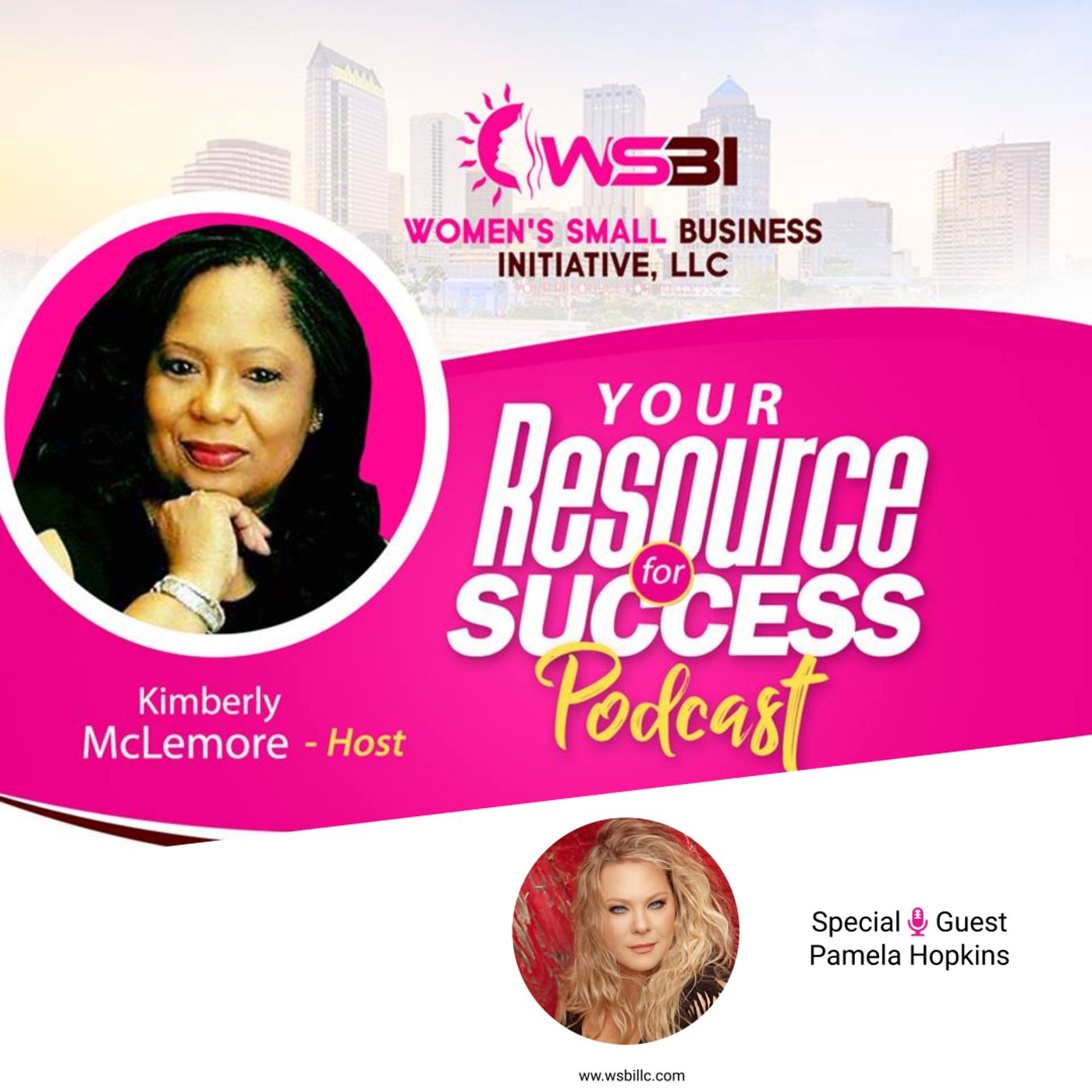 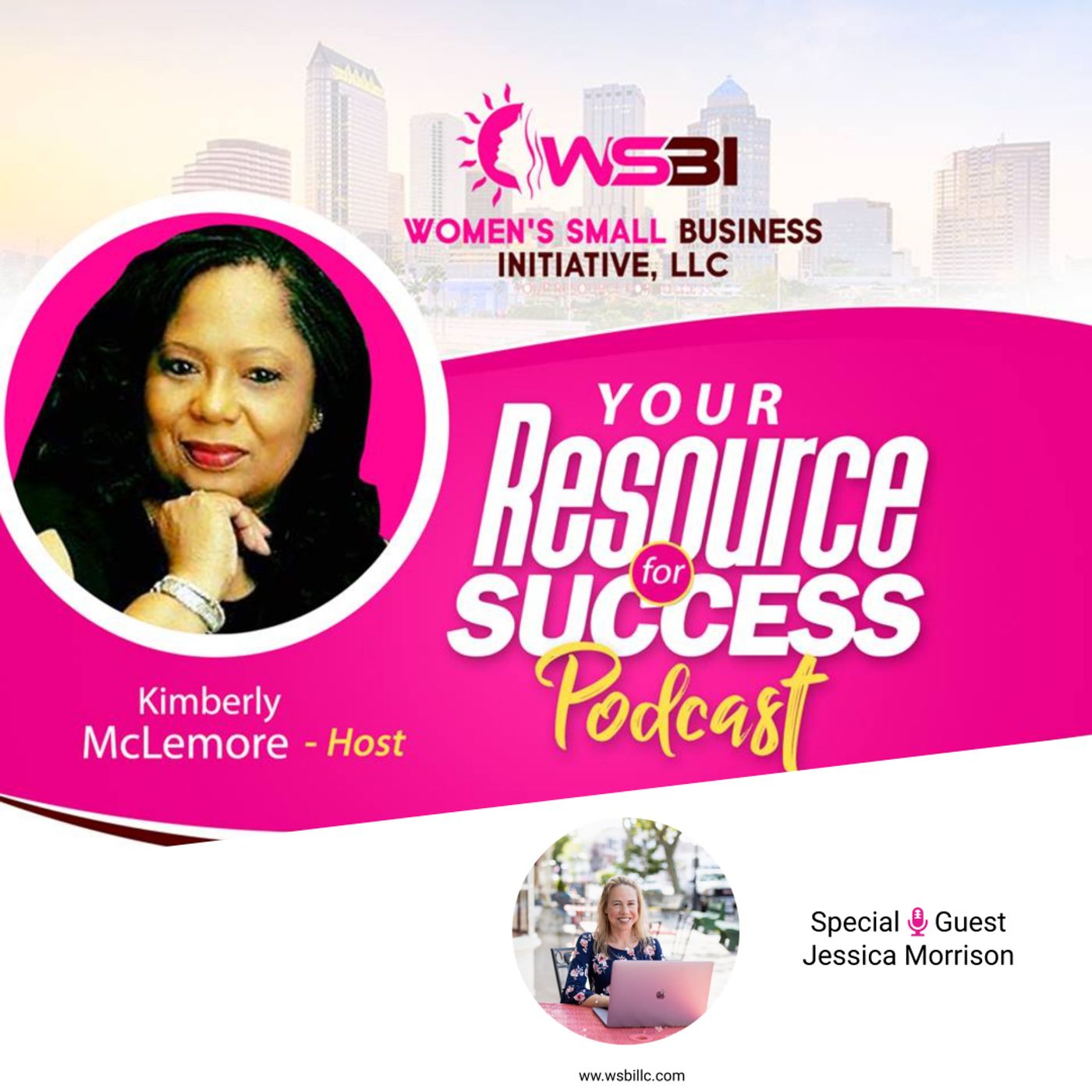 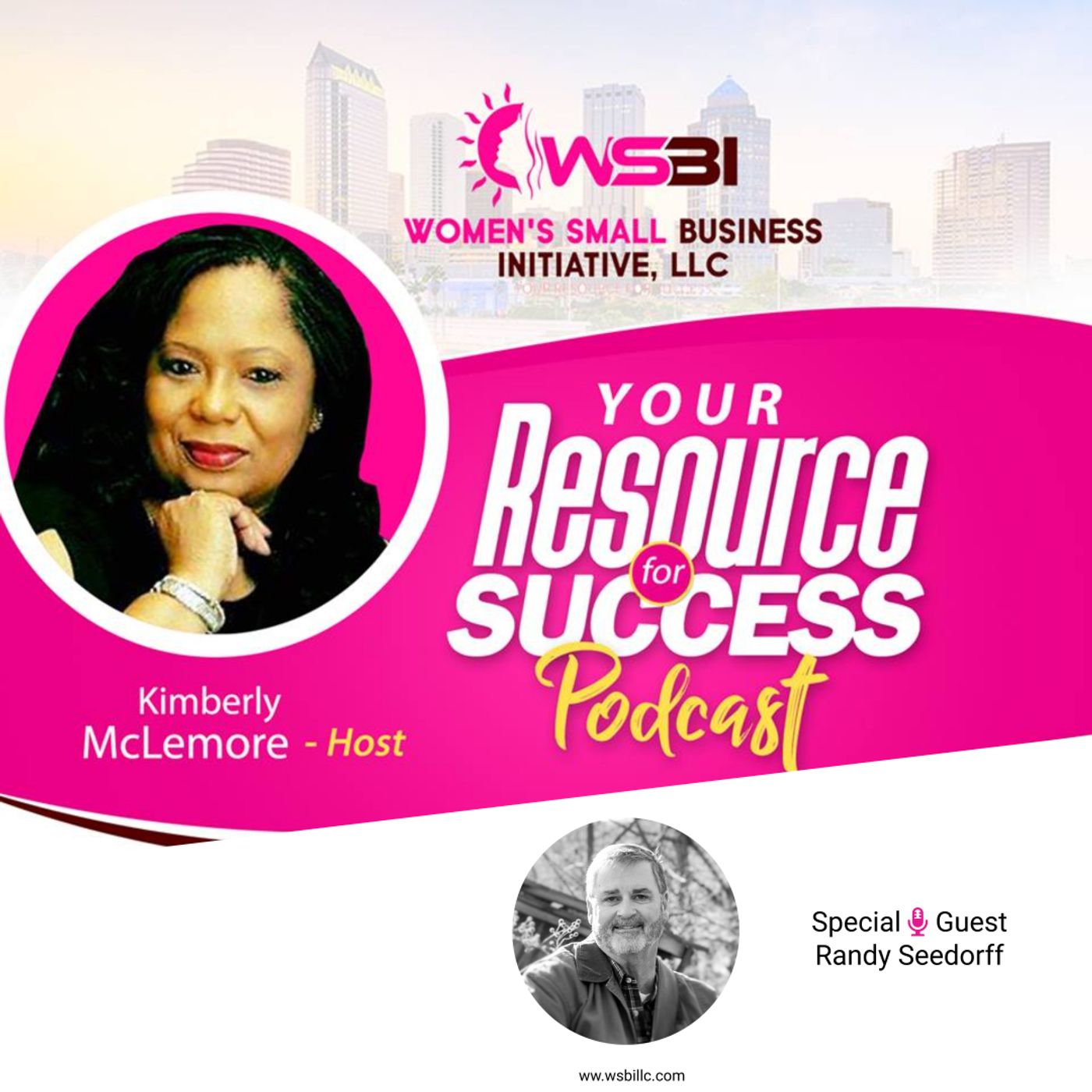 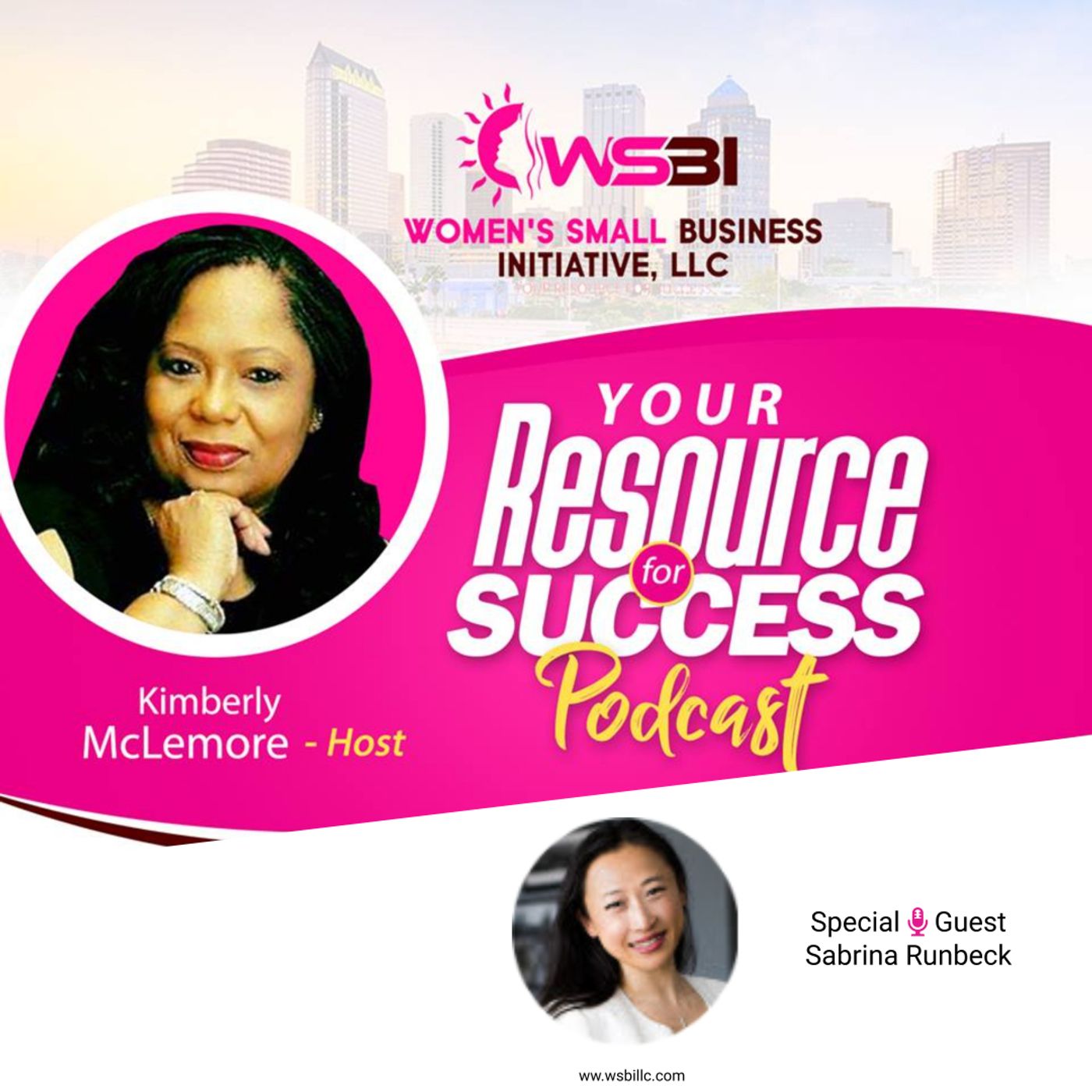 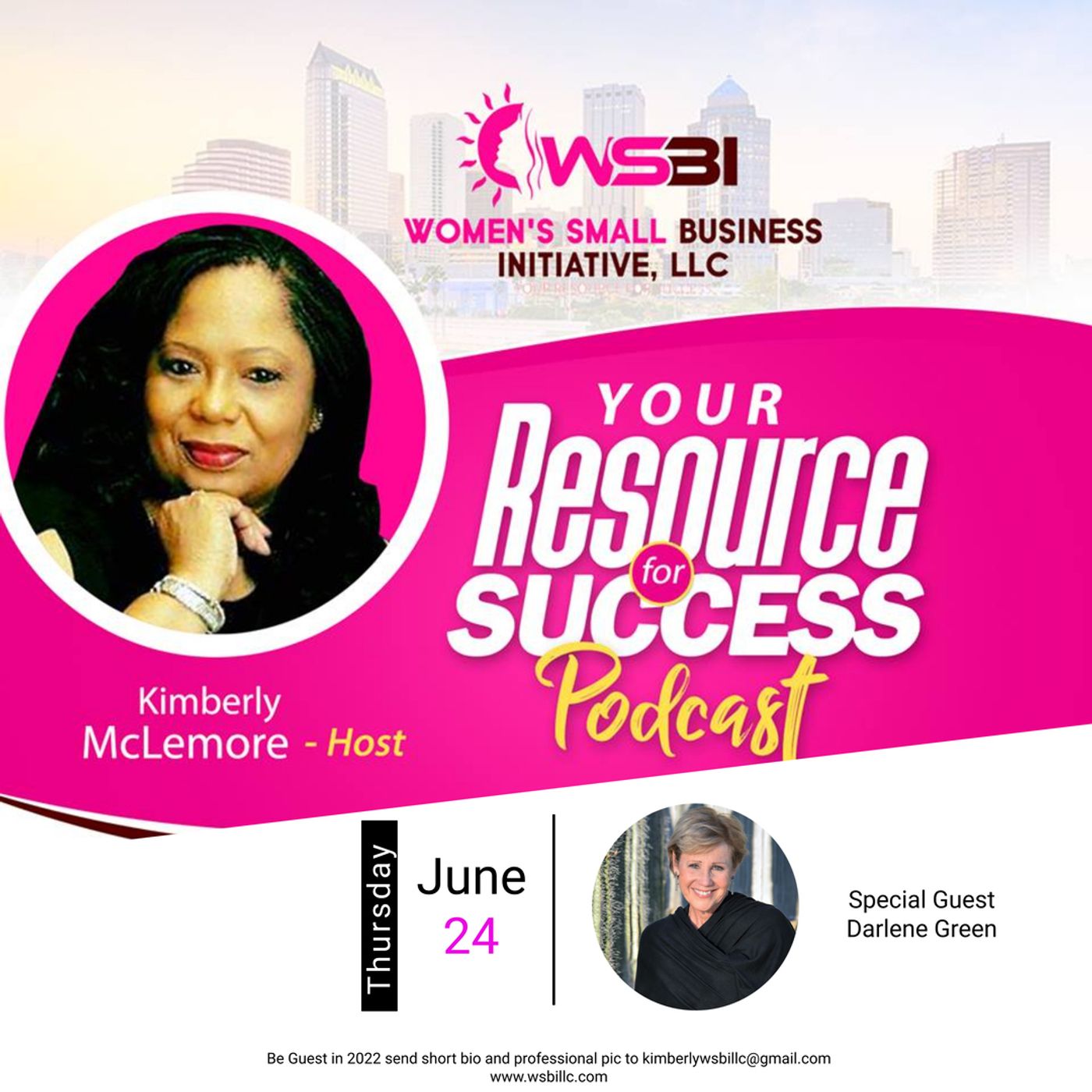 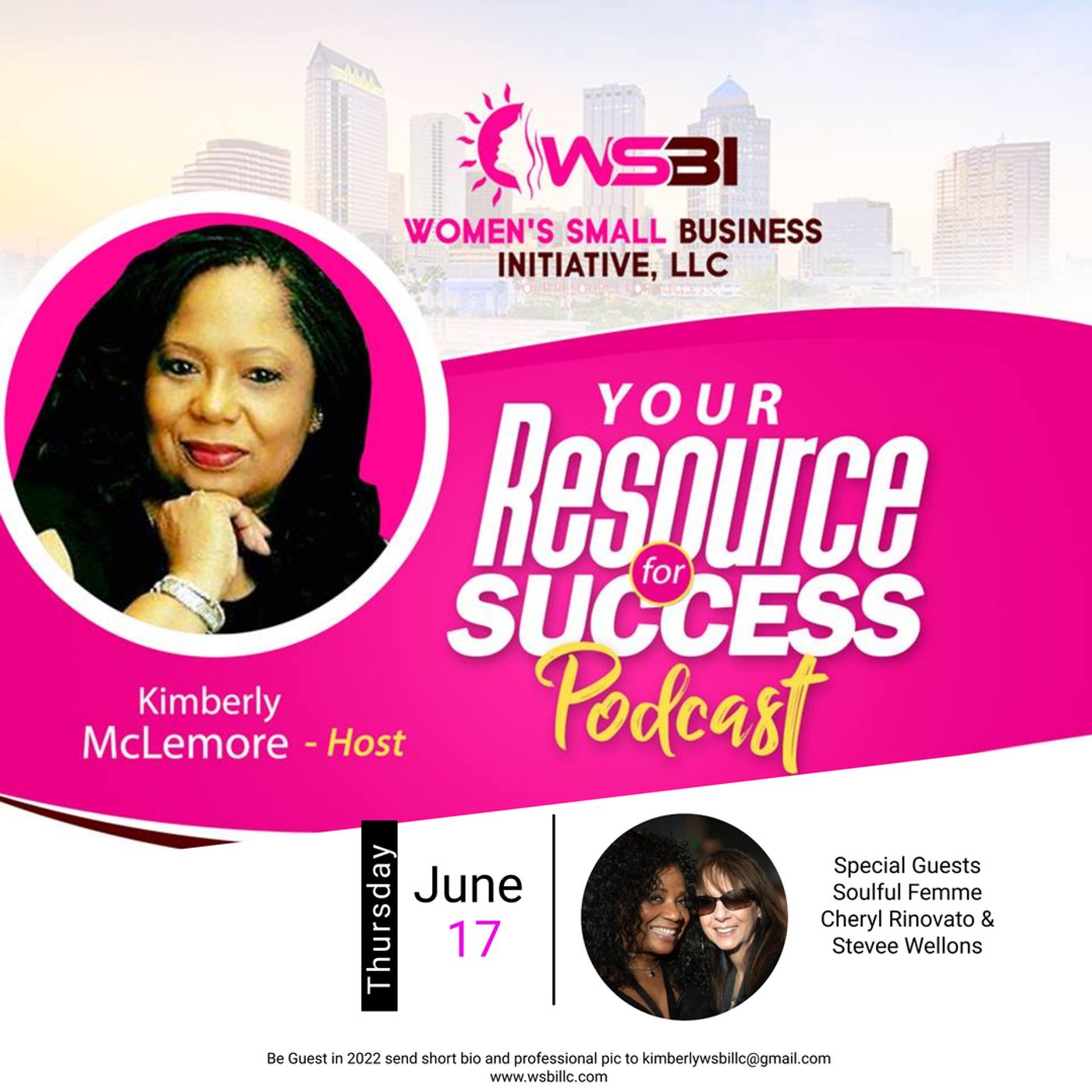 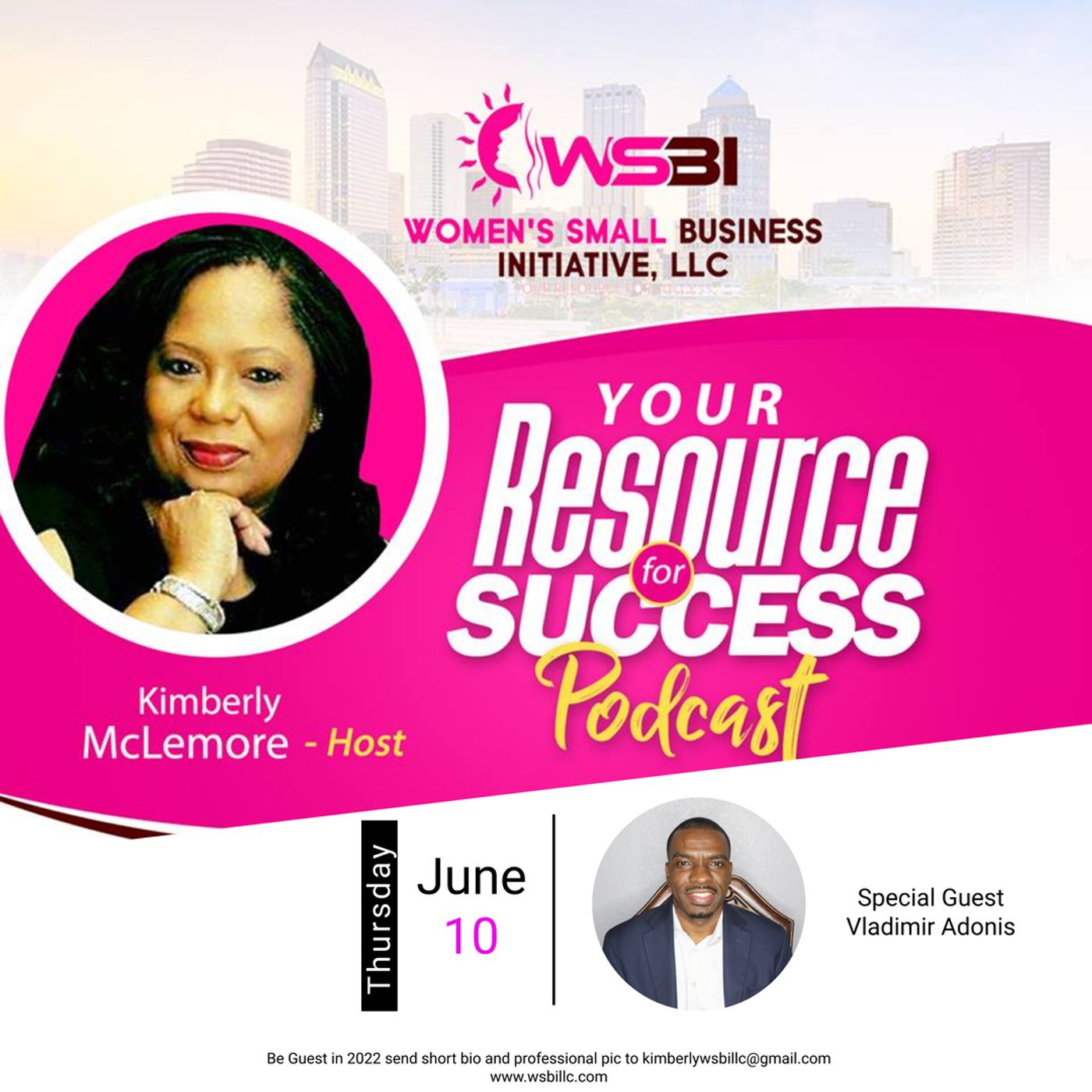 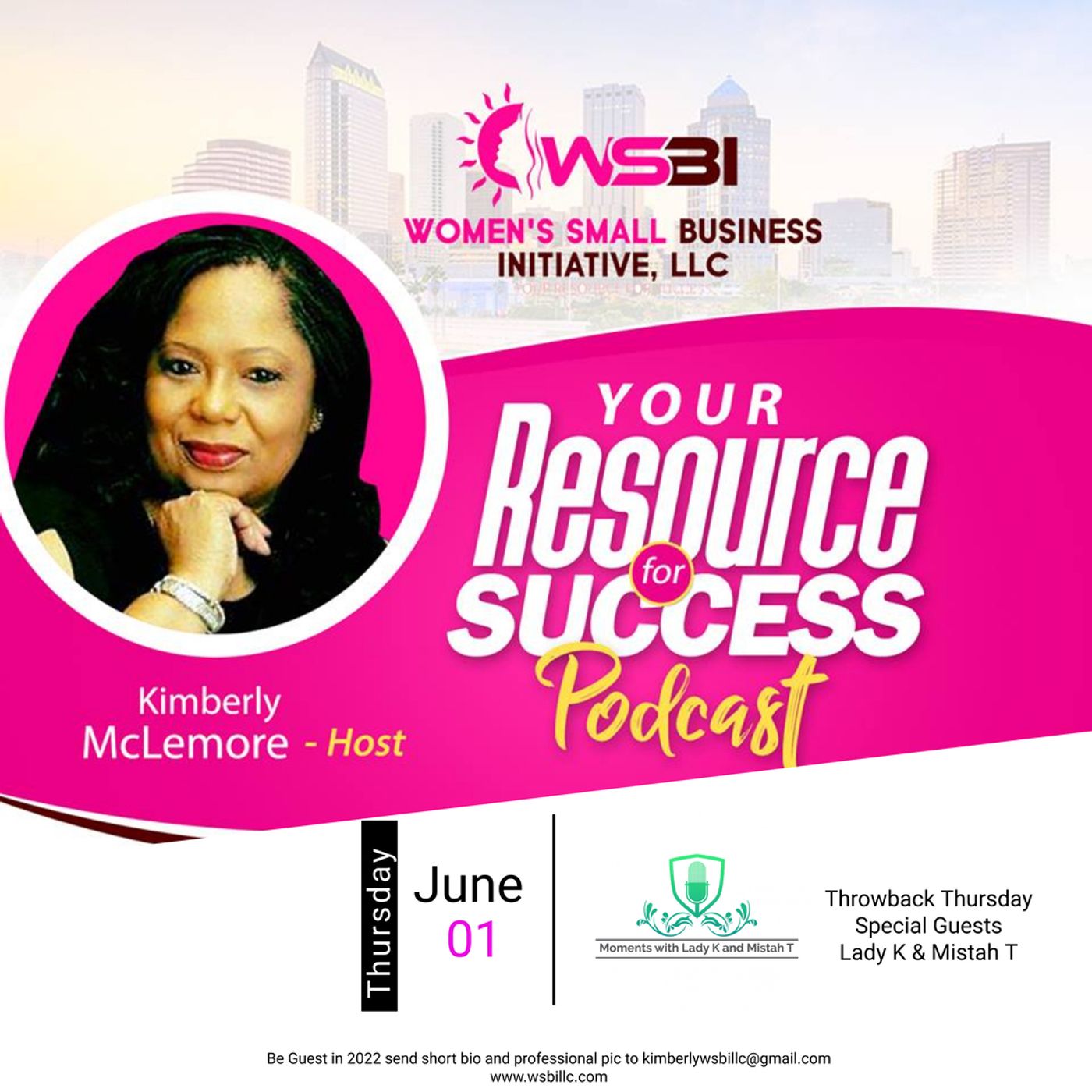 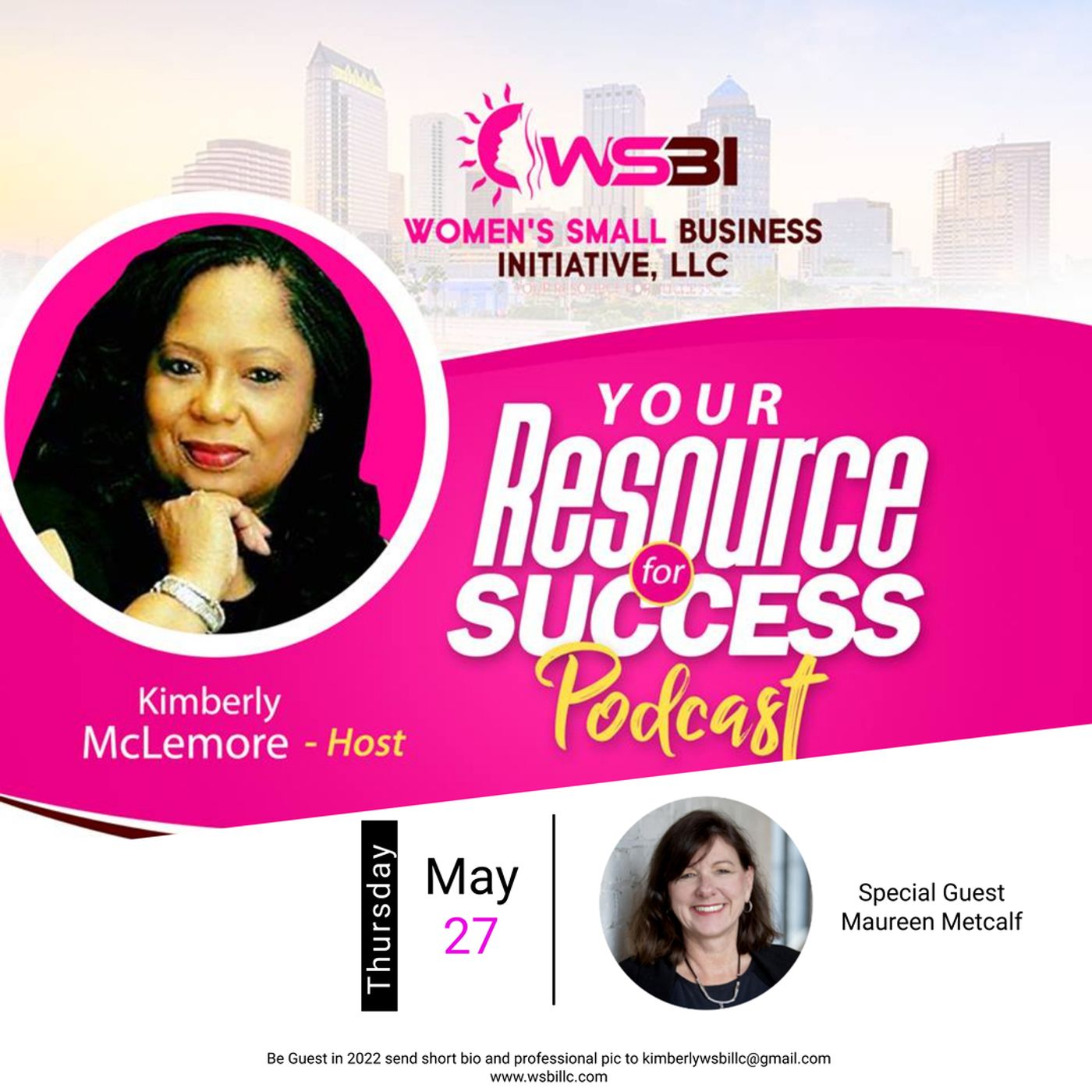 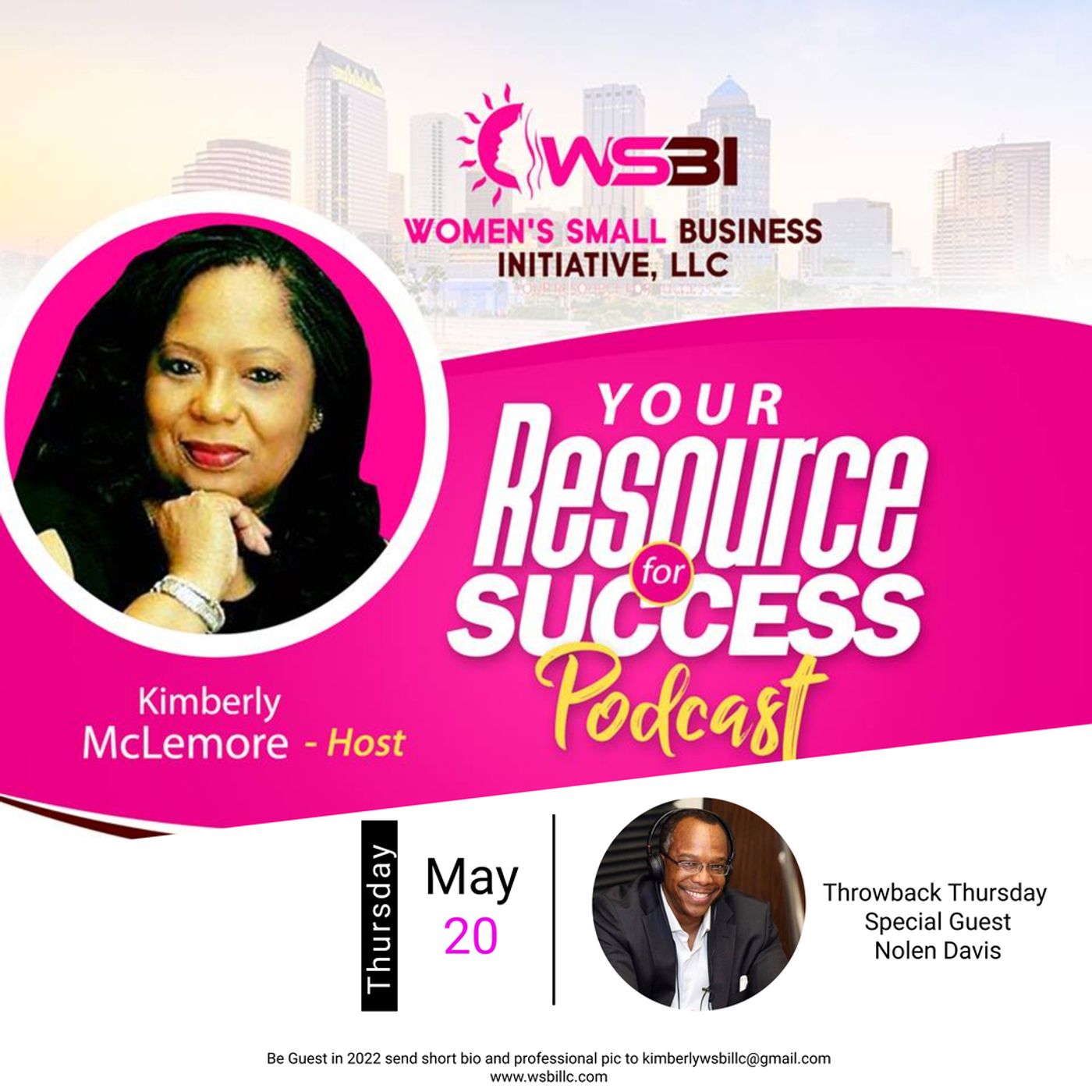 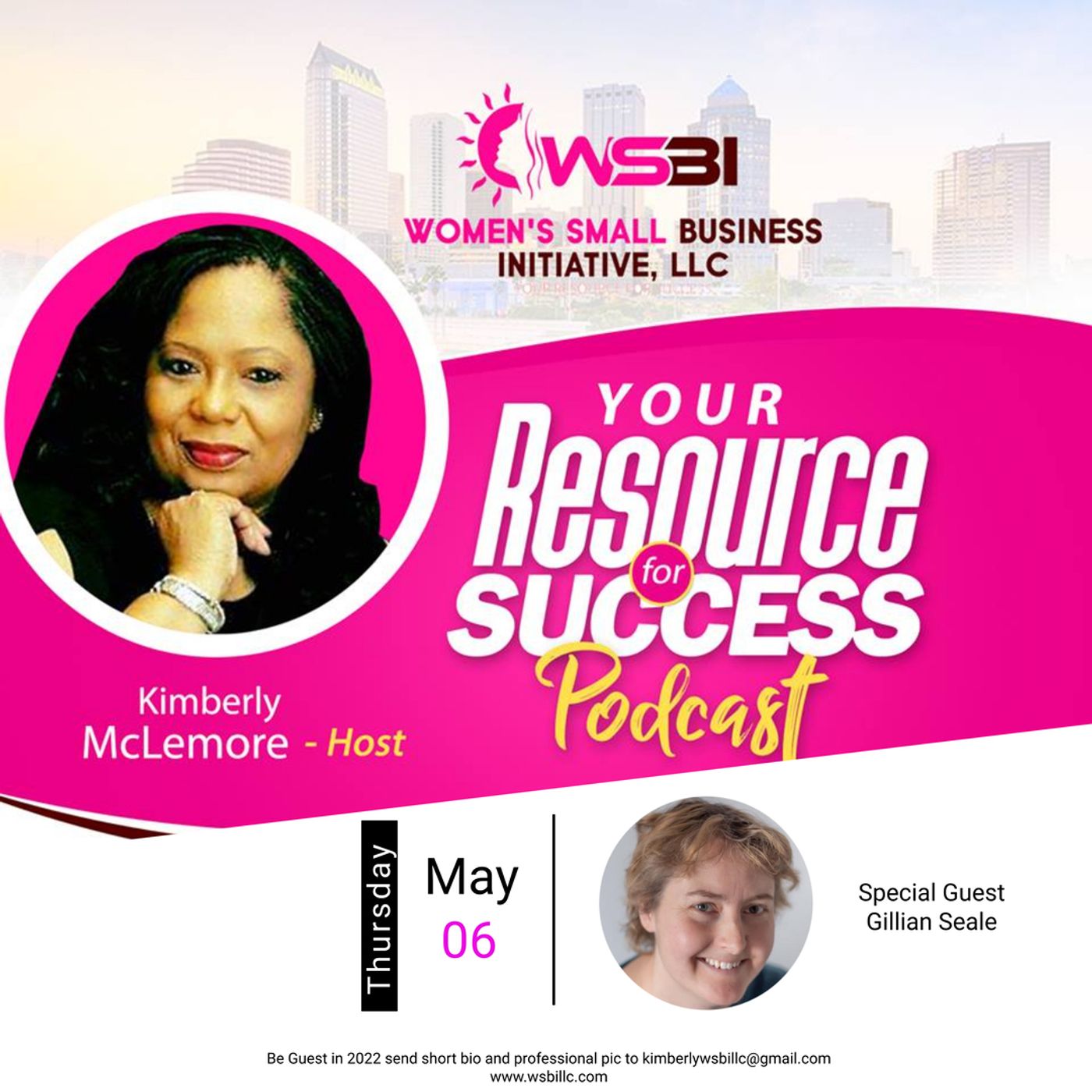 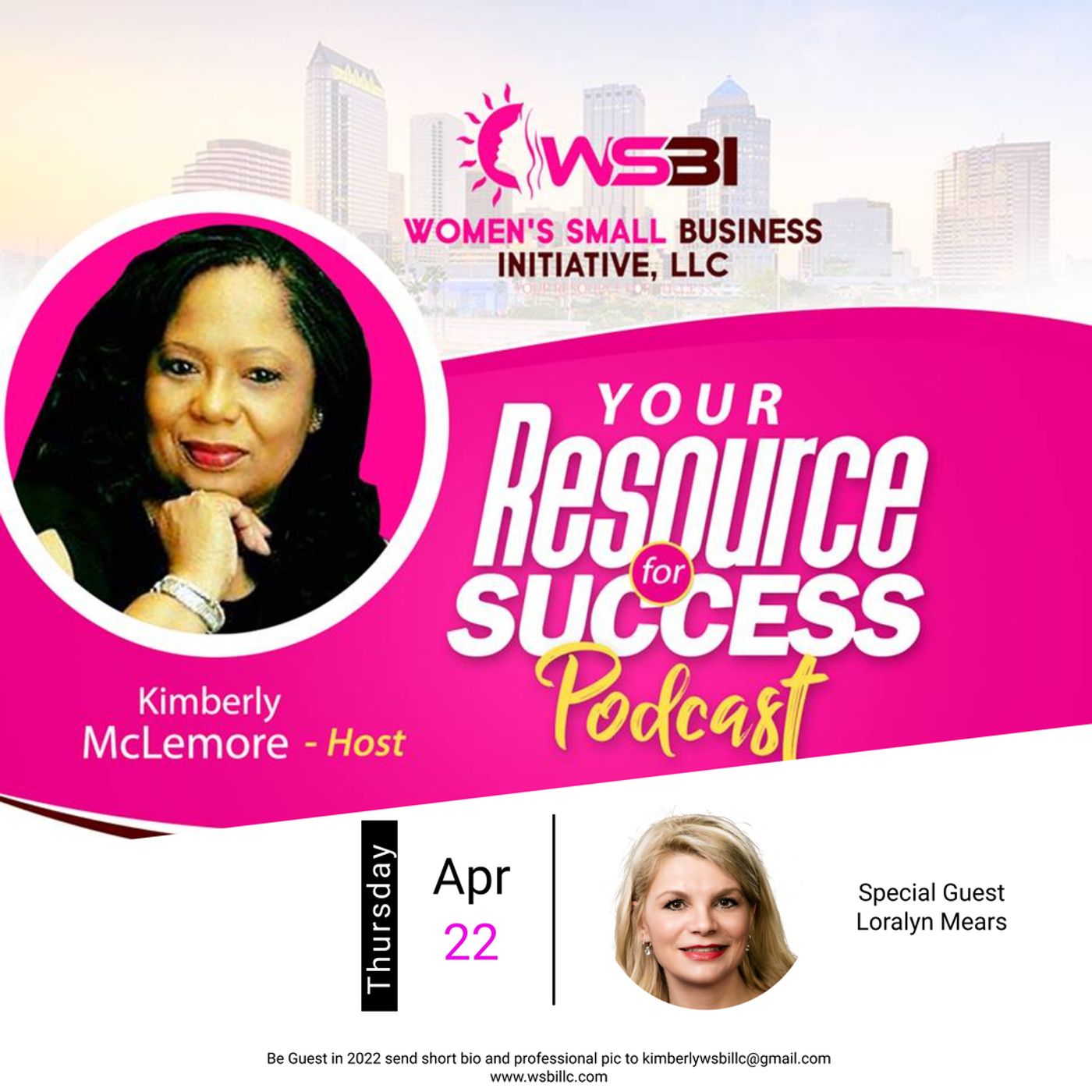 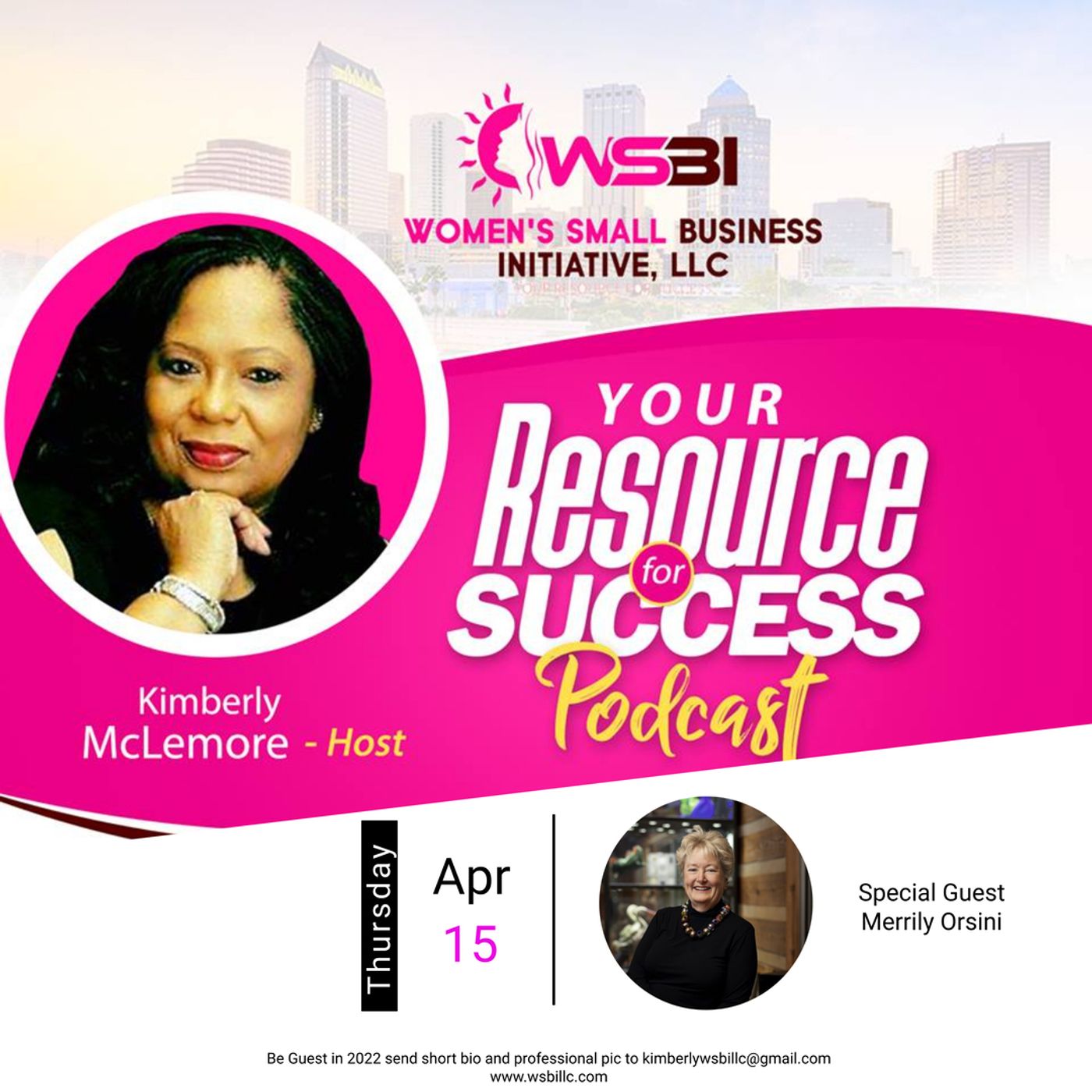 Insights Into The Future Of Aging Care